Admittedly, the Barcelona legend didn't have the best diet – living off pizza and red meat in his younger years. 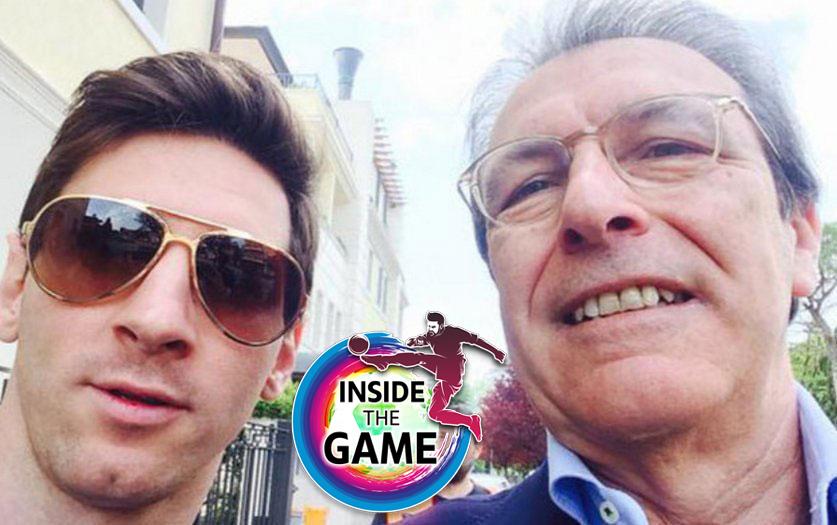 But, as he got older, intolerances to what he was consuming caused a reaction in his body that would see the little no.10 vomit uncontrollably on the pitch.

Messi flew to Italy to meet with Dr Giuliano Poser in Sacile to discuss his issues. 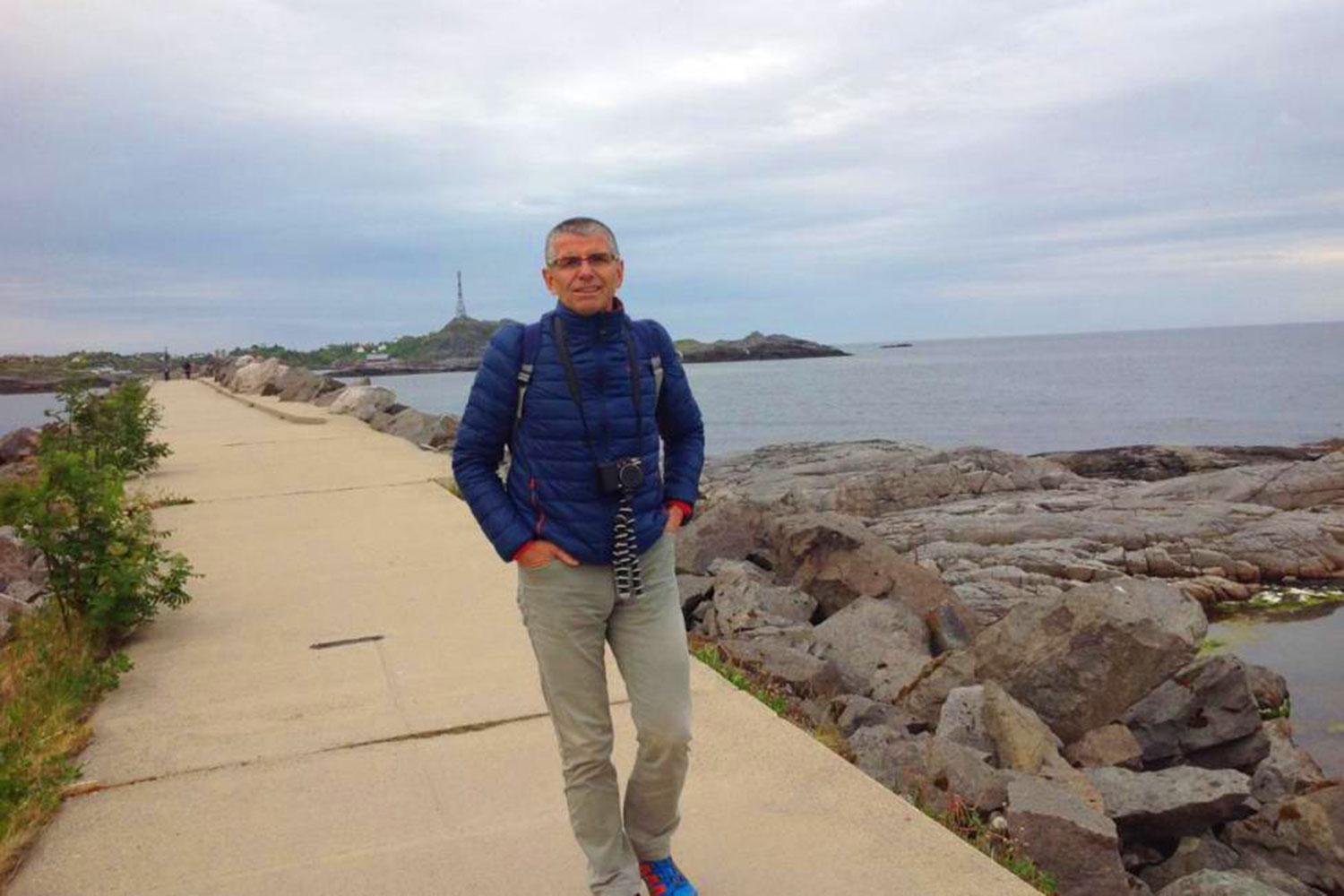 And he was tough on the player who has just lost his Ballon d'Or crown to his great rival Cristiano Ronaldo after a four year dominance.

"Messi was told, according to well-informed Argentine journalist Veronica Brunati, to eat only what his body needs, not what it wants."

Out went foods that aren't well tolerated by the body. Flours, yeasts and refined wheat that's found in pasta, pizza and white bread were eliminated.

Pork and beef, eggs, shellfish and dairy products were off the menu too in the diet overhaul. 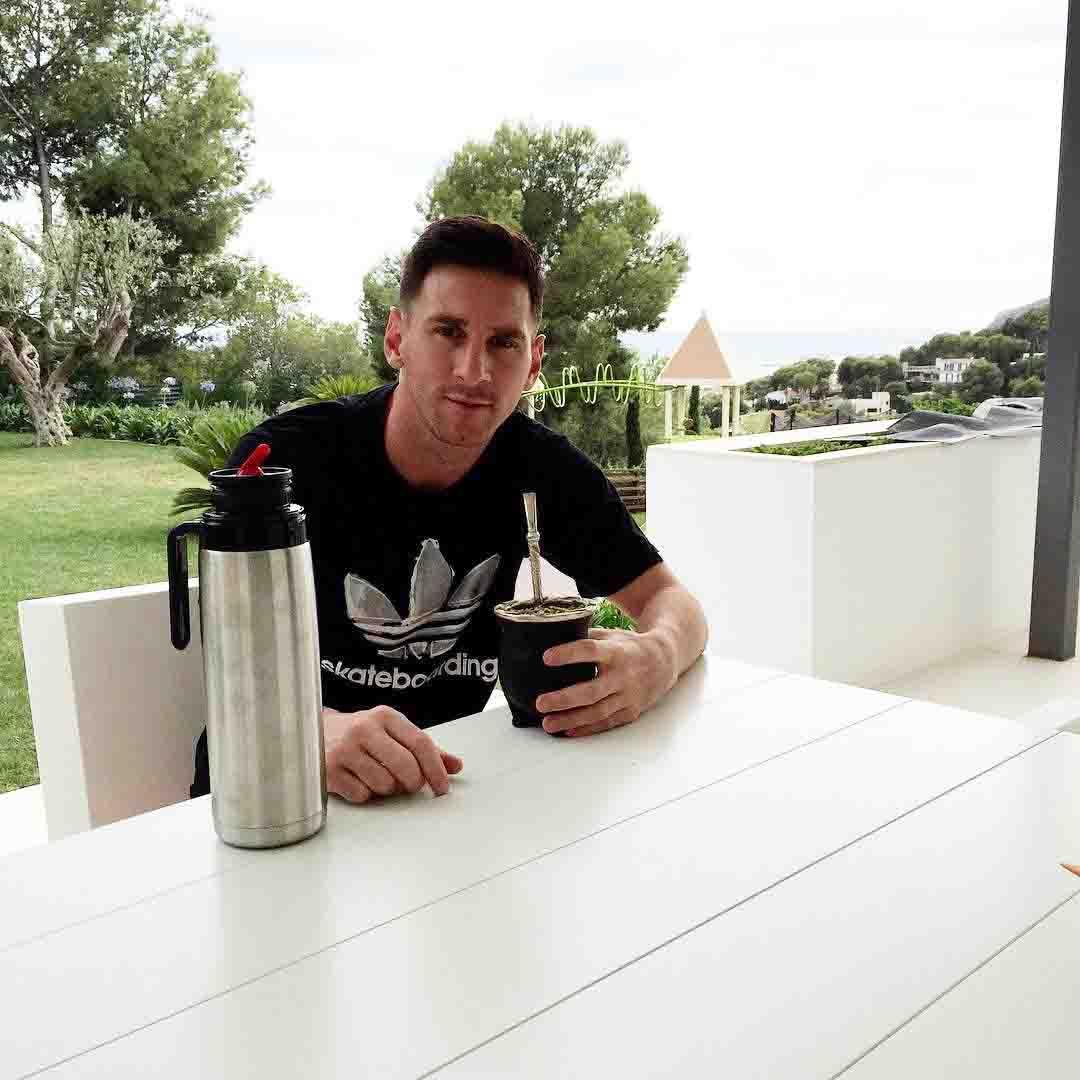 Alcohol intake, of course, was also banned. As was Messi's love for fizzy soft drinks.

“Vegetables, seasonal fruits and a good mineral water are essential fuels for our muscles.

"You have to reduce the intake of processed foods or foods contaminated with pesticides, herbicides, antibiotics, medications,” Poser says. 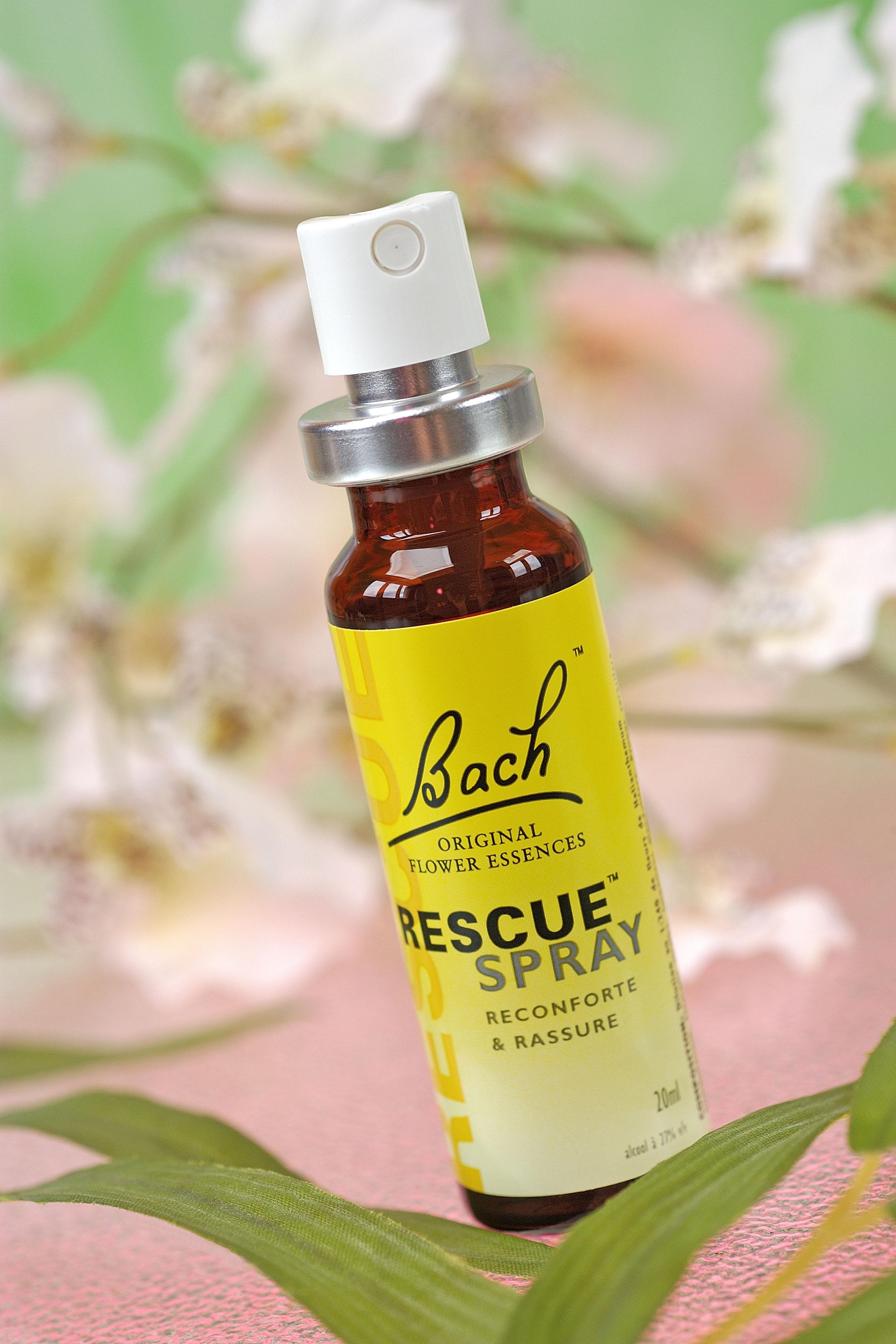 But it wasn't just about diet.

The latter might seem like a hippified solution in combating stress and anxiety, but the Bach flower is said to restore the balance between mind and body.

The science says it targets the limbic system, a part of your brain that deals with emotions, memories and arousal.

What are Bach flower remedies? 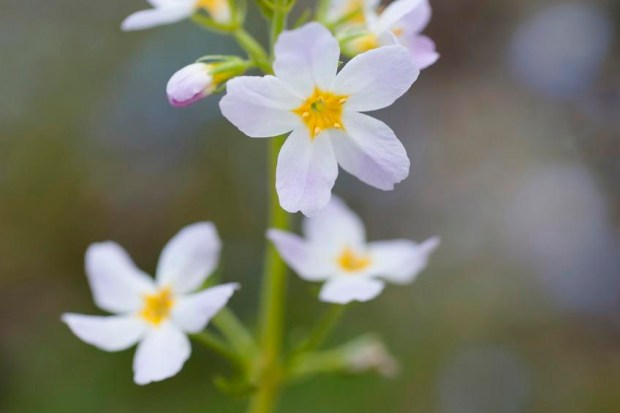 Bach flower remedies were developed by English homeopath Edward Bach in the 1930s.

Bach claimed that dew found on the petals of wild flowers could be used as a complimentary medicine to relieve ill health by influencing underlying emotional stress.

They are believed to gently restore the balance between mind and body by casting out negative emotions including fear, indecision, hatred and worry that can interfere with the equilibrium of the person as a whole.

It's been claimed that Bach flower remedies encourage peace and happiness, leaving the body free to heal itself.

"Disease of the body itself is nothing but the result of the disharmony between soul and mind," Dr Bach said.

"Remove the disharmony, and we regain harmony between soul and mind, and the body is once more perfect in all its parts."

And it's not just footballers who are engaging in Bach flower remedies, several movie stars are also believers.

Actresses Salma Hayek, Cate Blanchett, Jennifer Aniston and Emma Watson have all revealed in the past that they take the holistic medicine to keep calm under pressure. 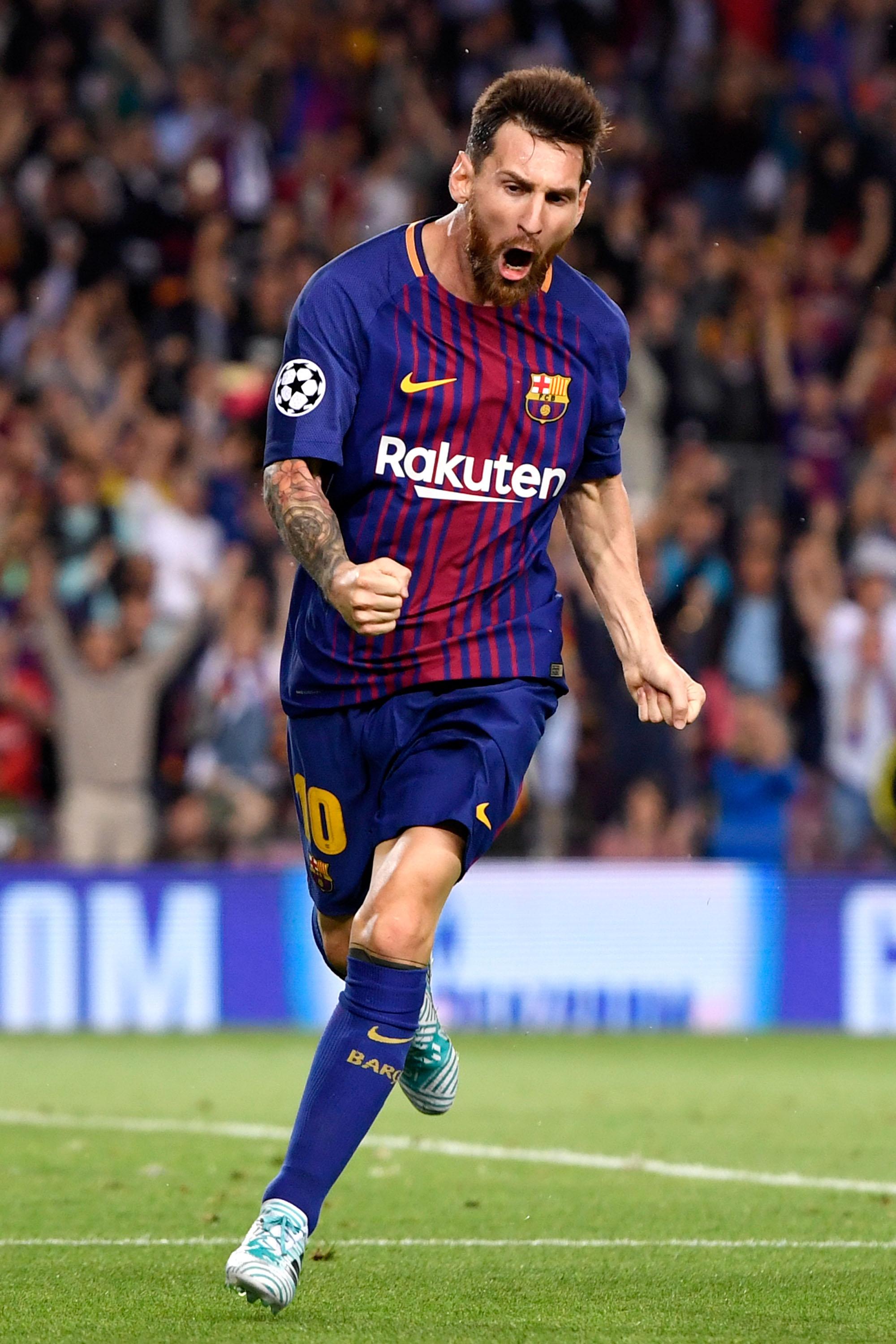 By simply dissolving a number of drops on your tongue or in water, fear, worry, hatred and indecision are believed to be allayed.

He also played an additional 11 games that he might've missed through injury in the past.

Poser's advice put Messi in good stead and has helped him prolong his status at the top of the game at the age of 31. 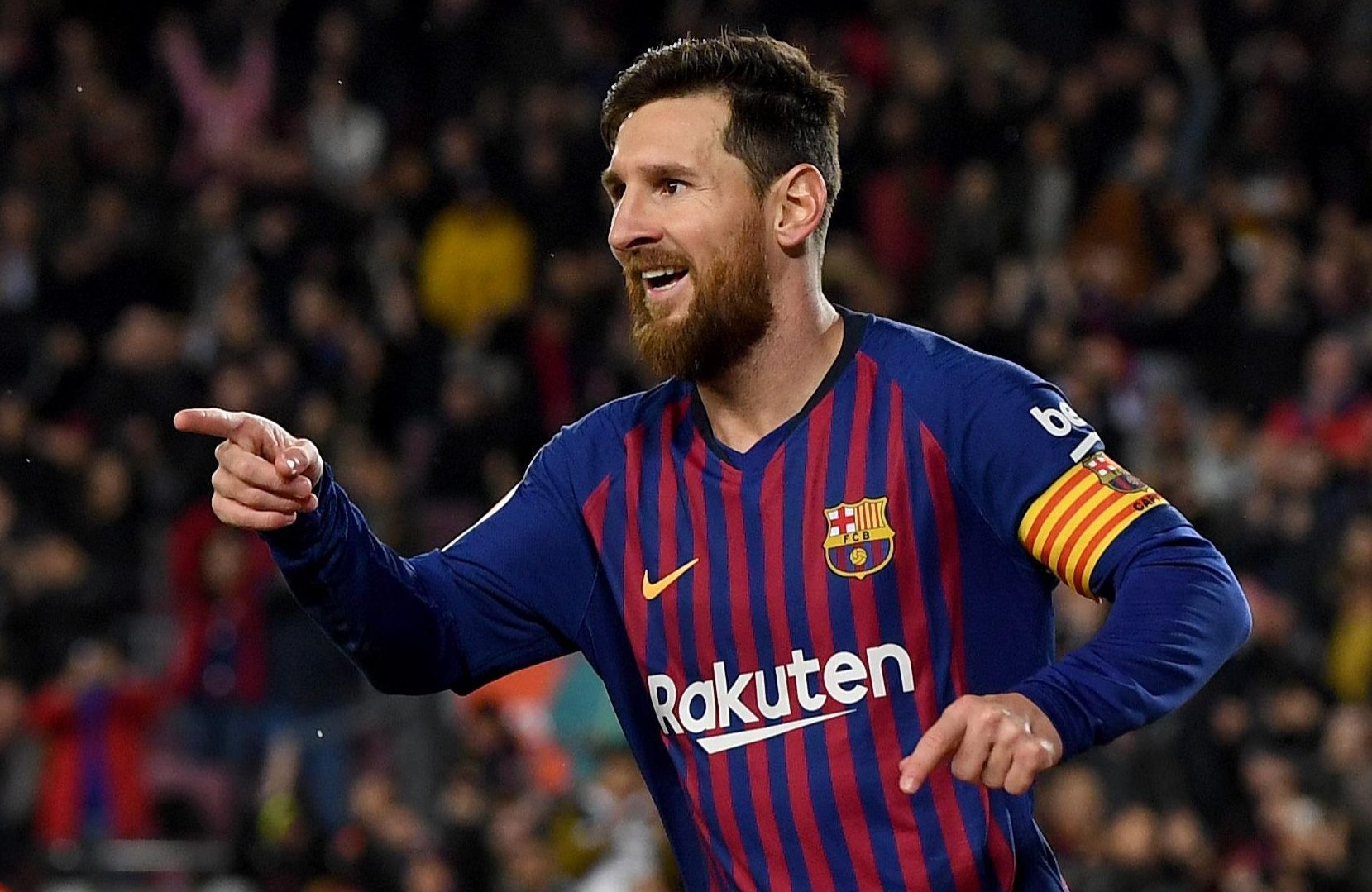 Since becoming Barcelona captain, succeeding Andres Iniesta at the beginning of this season, Messi's visits to Poser have stopped.

Instead, the diminutive maestro has pinned his hopes on Doctor Maria Antonia Lizarraga Dallo, who now leads Barcelona's nutrition team.

But Poser is well aware of the effect looking after the well-being of one of sports' biggest names has had on his life.

"I’d say the Messi effect turned my life upside down, especially during the first three months, because the phone never stopped ringing and journalists appeared from all the corners of the world, who I didn’t see, of course," he told Mundo Deportivo. 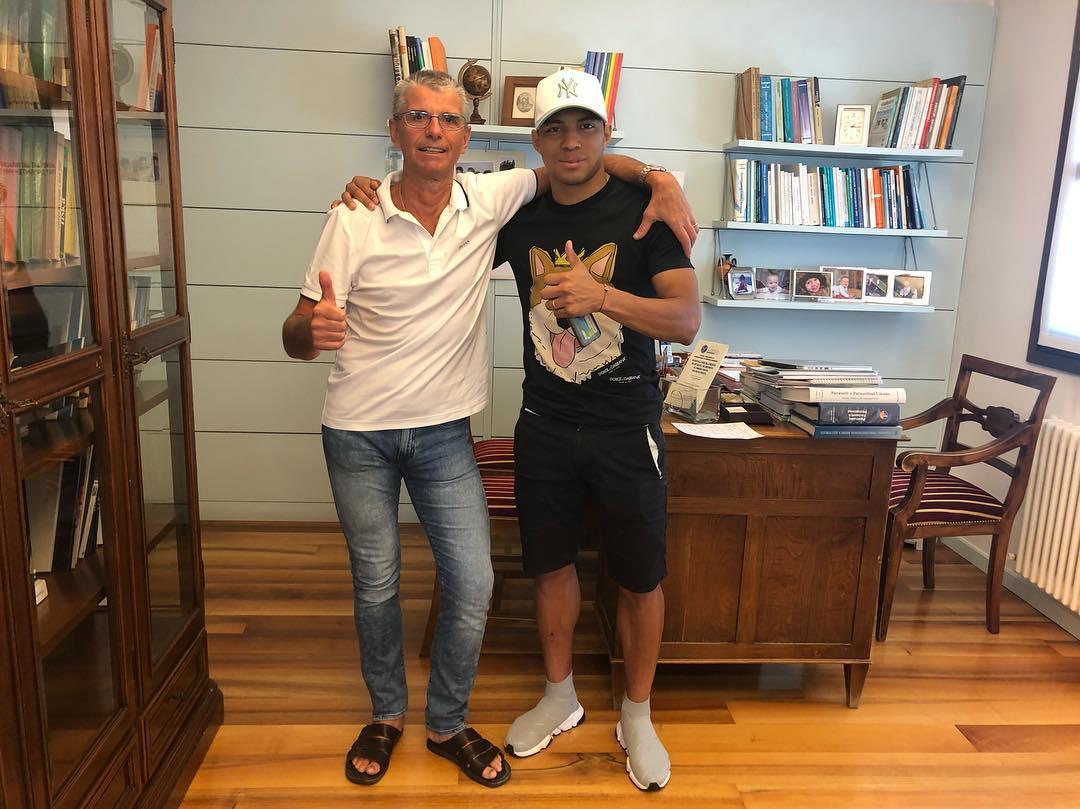 "That’s affects anyone’s day-to-day, ever more for a person like me, living a very calm life.

"But, all around the world they’ve seen and they see Messi, and since then they can’t no longer doubt my method. It can be seen every week."

And Messi isn't Poser's only success story. Gonzalo Higuain, signed on loan by Chelsea in the January transfer window, came to the Italian with a crisis of confidence in 2015.

On the doctor's advice, he stopped eating red meat, limited his fish intake and replaced sugar with hone in his diet. 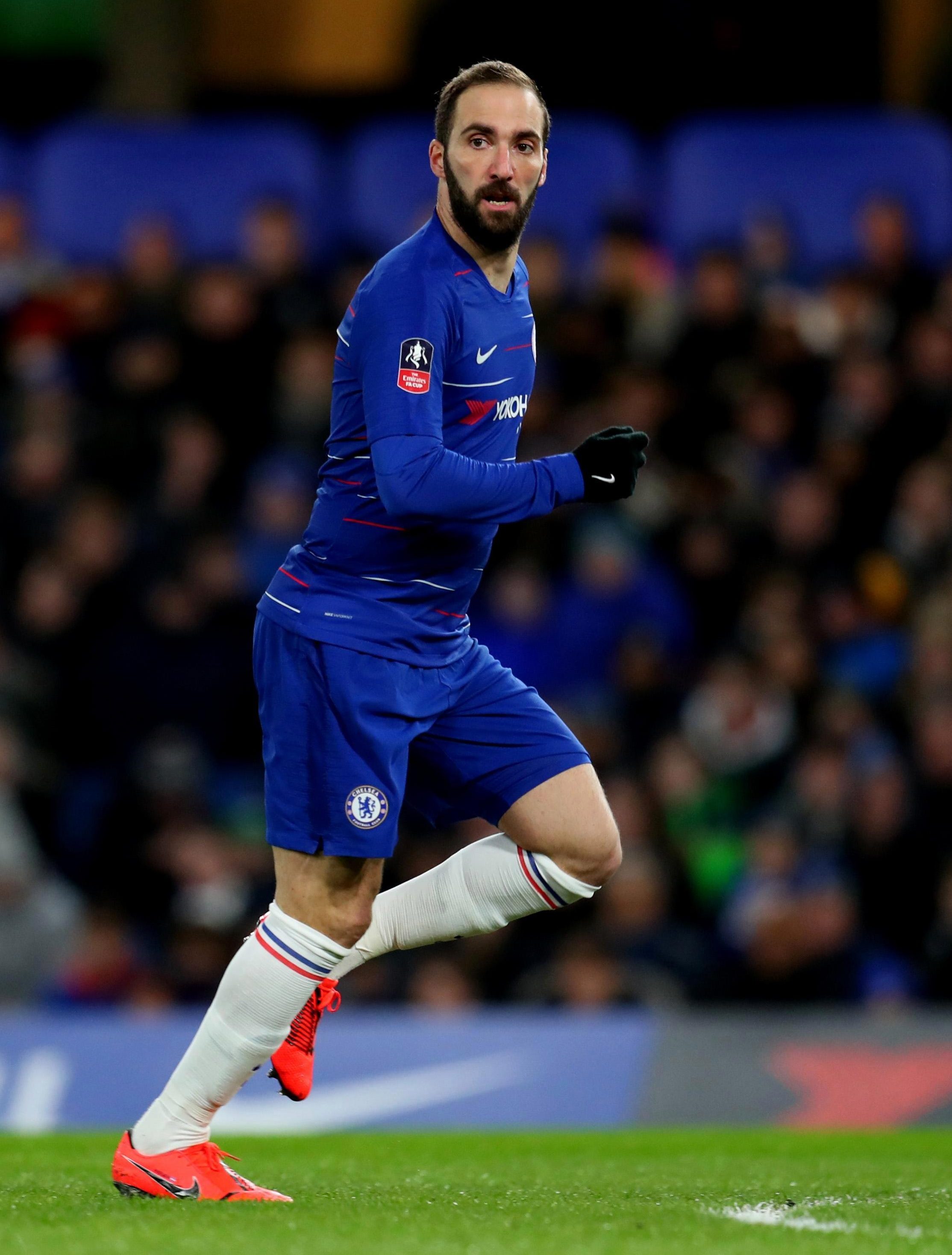 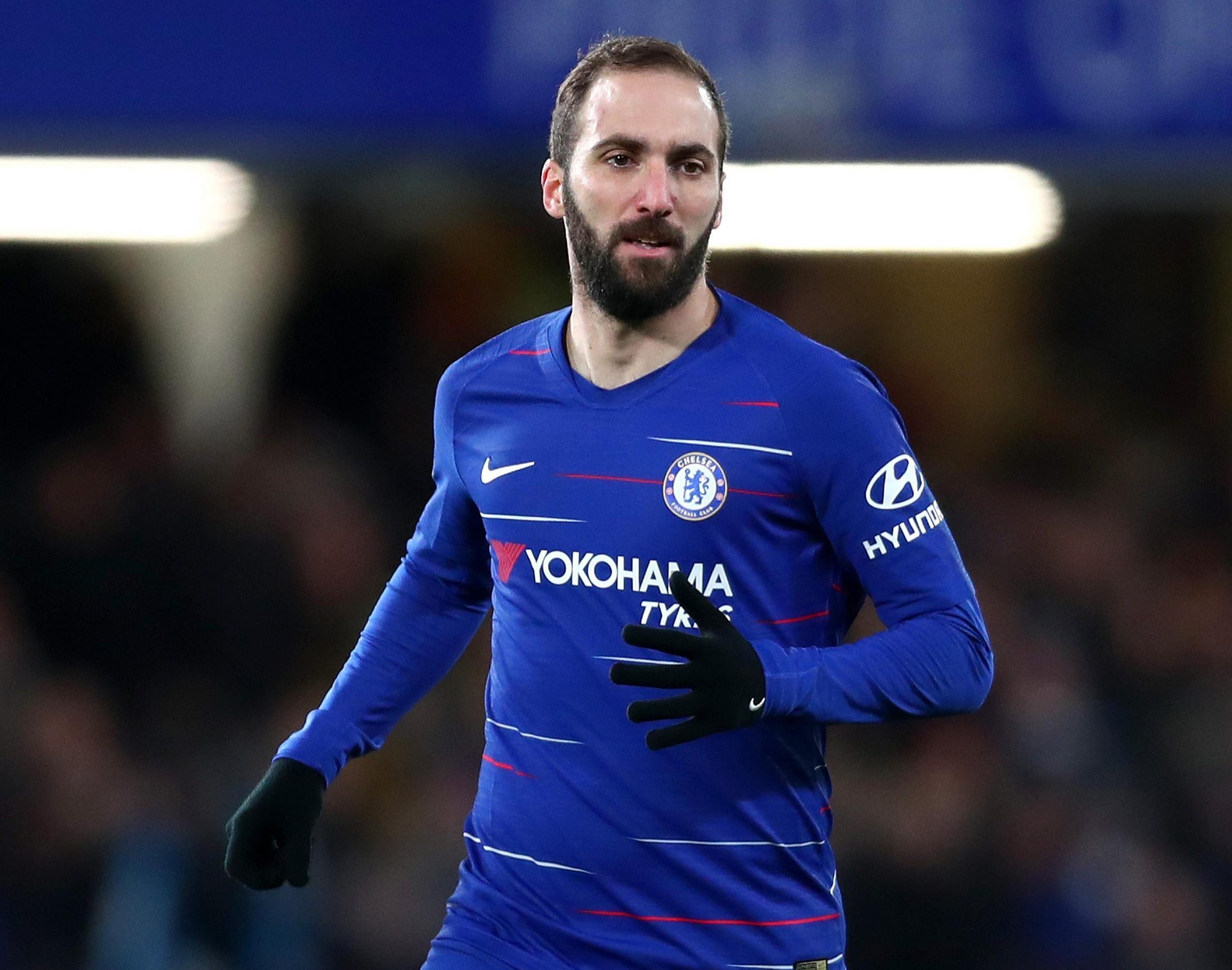 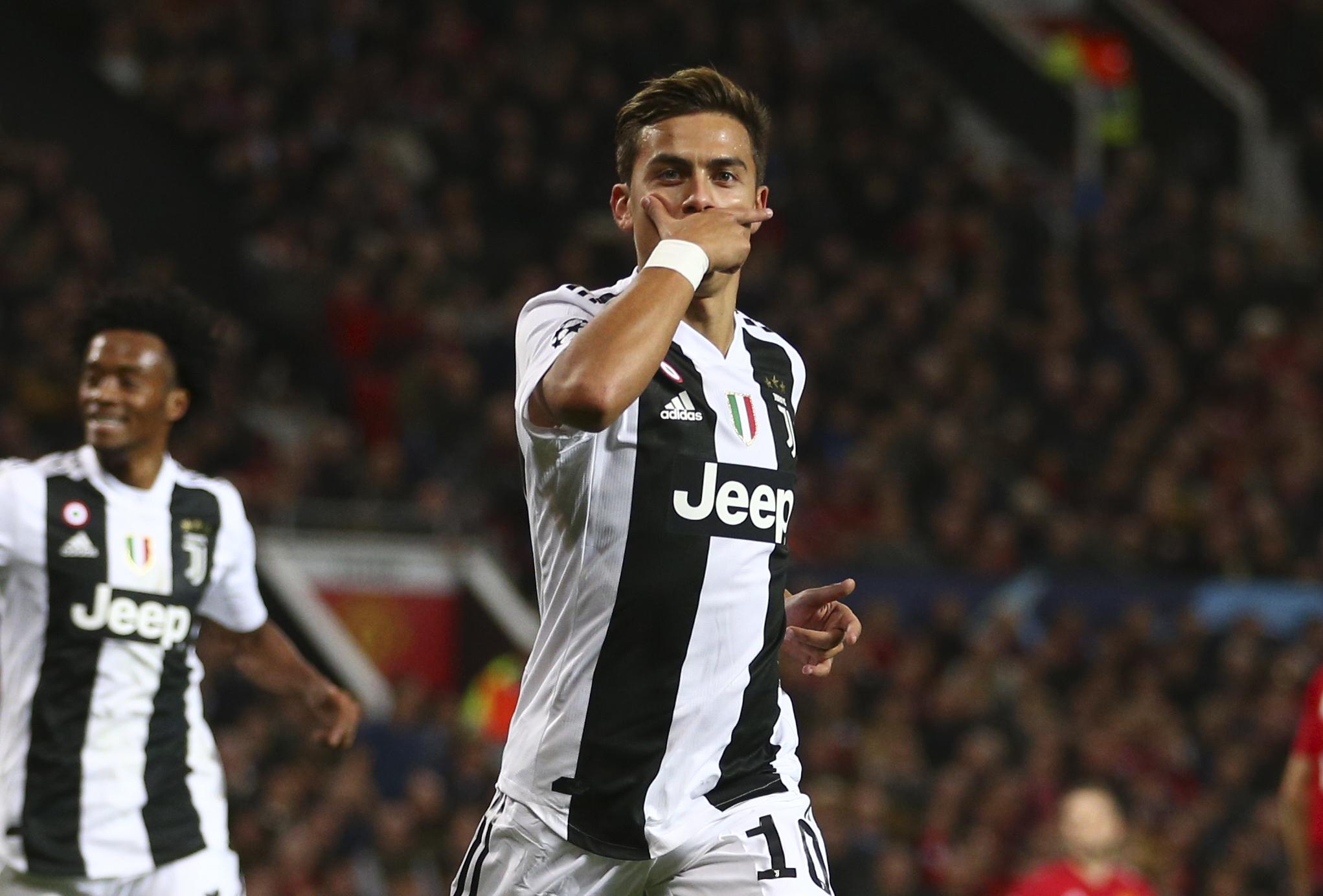 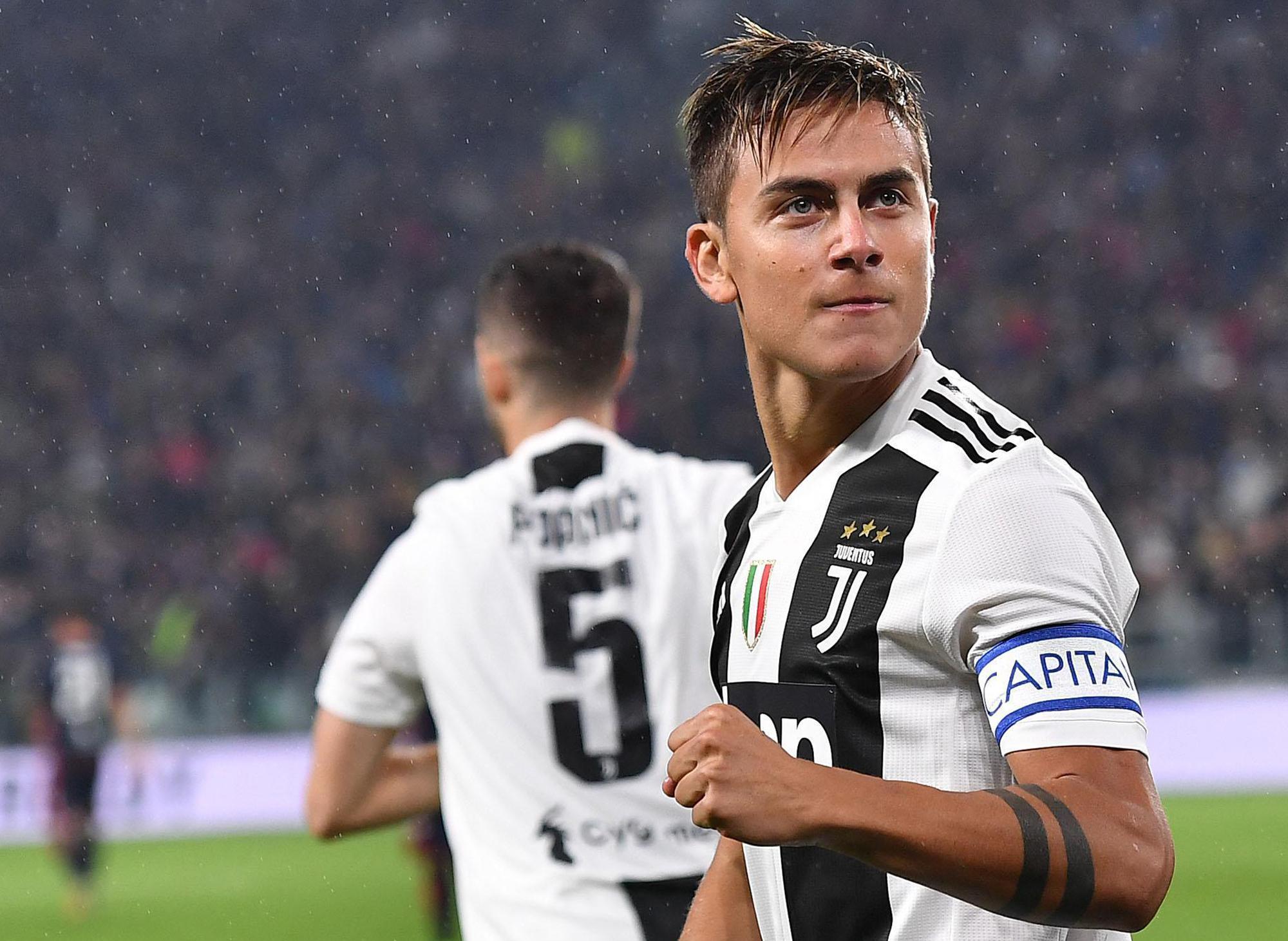 The Argentinian poacher lost a remarkable four kilos as he went on to have the season of his life, netting 38 times in 42 games.

After nearly firing Napoli to a Serie A title win, he earned a big money move to Juventus for £75.3m a season later.

And last year, Paulo Dybala visited Dr Poser in an attempt to recover from injury in time for a Champions League last 16 tie against Tottenham.

While Dybala missed the first leg, he did return for the second to score the winning goal in the tie that knocked Spurs out… it seems that the doc clearly knows what he's talking about.