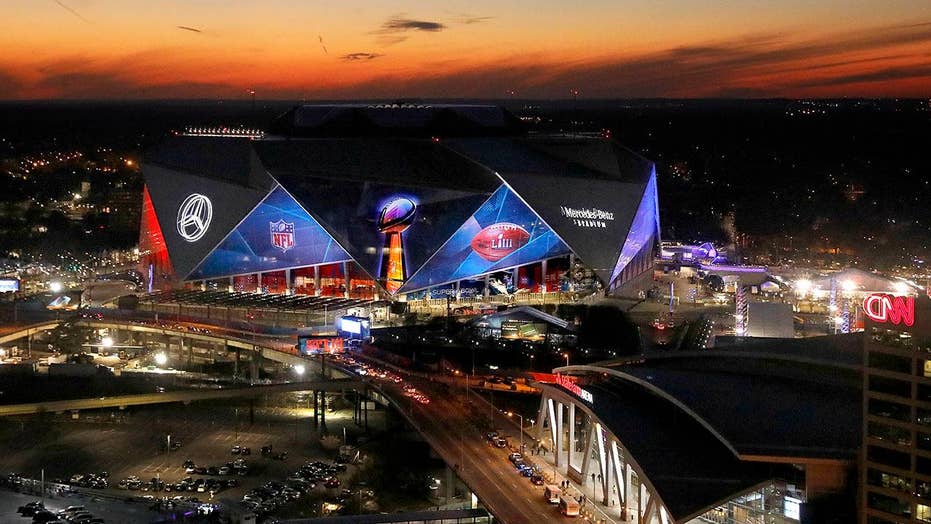 Super Bowl LIII appears to have brought out the competitive spirit in the governors of California and Massachusetts.

Ahead of Sunday’s faceoff between the Los Angeles Rams and the New England Patriots, California Gov. Gavin Newsom and his Massachusetts counterpart, Charlie Baker, made a friendly bet over which team would take home the Vince Lombardi trophy, according to a news release from Newsom on Friday.

The official whose team loses the NFL championship (along with staff) has to do a community service project while wearing the winning team's jersey, the statement explained.

LESS-THAN-SUPER MONDAY: MORE THAN 17M EXPECTED TO MISS WORK DAY AFTER BIG GAME, COSTING US $4B

Newsom and Baker have already begun taunting one another.

“I have great respect for Governor Baker and the people of Massachusetts. Our states have so much in common,” Newsom said in the news release. “But by the time the game is over on Sunday, I’m confident that Sean McVay and the Rams will have the good people of the Commonwealth crying in their chowder.”

McVay is the head coach of the Rams.

Baker, on the other hand, touted his team’s past successes in his news release.

“Contrary to popular belief, the New England Patriots are still here and heading to their third straight Super Bowl to give the Rams everything they’ve got,” Baker said. “We look forward to watching the G.O.A.T., Tom Brady, get his sixth ring, and to a local California charity reaping the benefits of yet another championship for New England.”