HANNIBAL MEJBRI could be promoted into the Manchester United first-team set up under Ole Gunnar Solskjaer next season, according to reports.

The talented midfielder may still only be 17 but has shone in the United academy during his first year at the club. 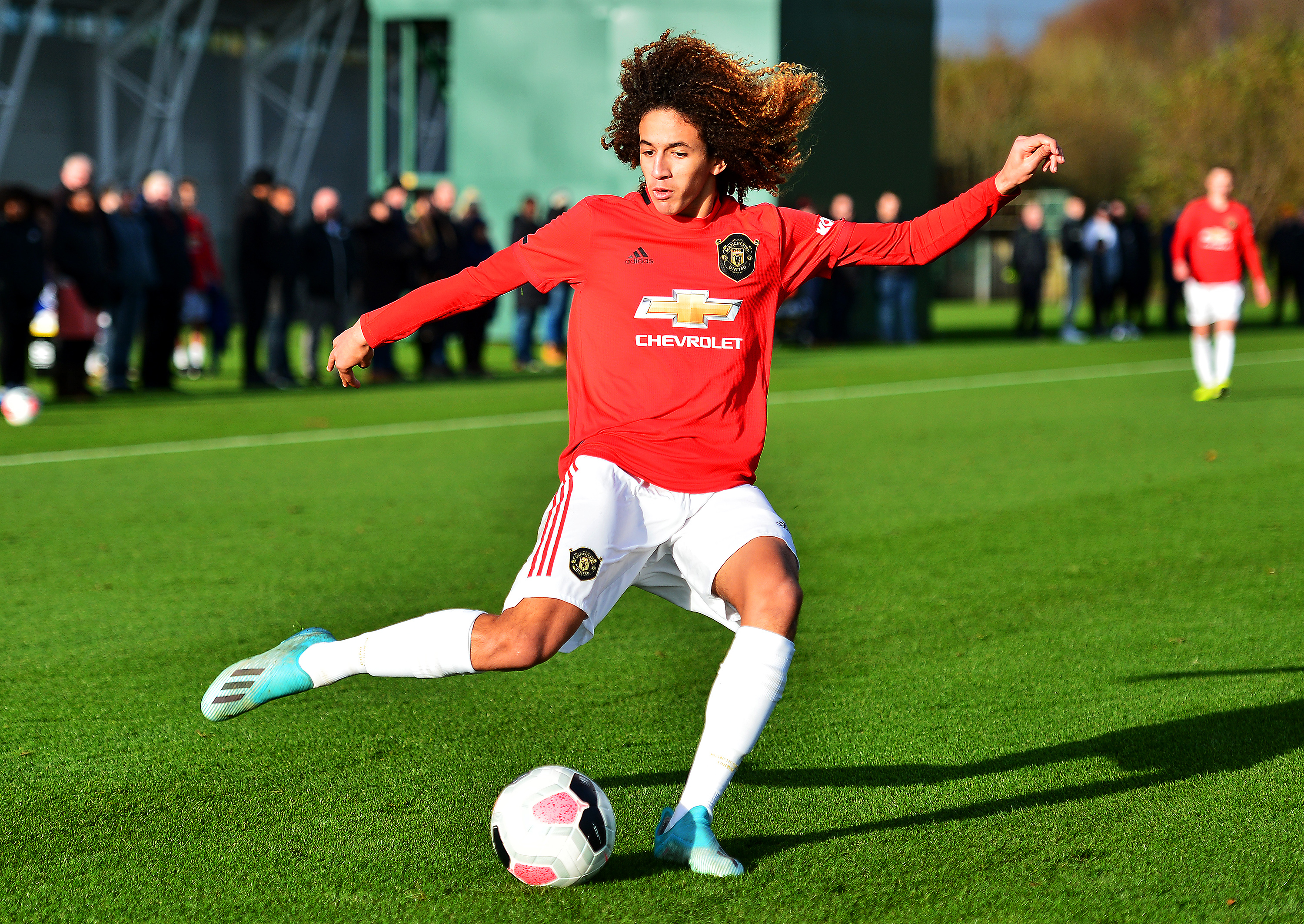 So much so that, according to the Manchester Evening News, Ole Gunnar Solskjaer is considering calling the Frenchman up.

That would make him the sixth-choice central midfielder – the understudy who would often make the bench and potentially get some first-team minutes under his belt – behind Paul Pogba, Bruno Fernandes, Scott McTominay, Fred and Nemanja Matic.

United did something similar with McTominay when he broke through, albeit at a slighter older age, to build up his experience.

And it would also mean Mejbri would bypass the Under-23s team at United, for whom he has made just one start this season as he adjusts to life in England.