GALILEO, the richest stud horse ever worth £180million, could have an heir to his throne in the shape of Churchill.

Legendary sire Galileo breeds winners at £600,000 a go and his worth is more than the current estimated transfer values of Cristiano Ronaldo, Lionel Messi and Neymar. 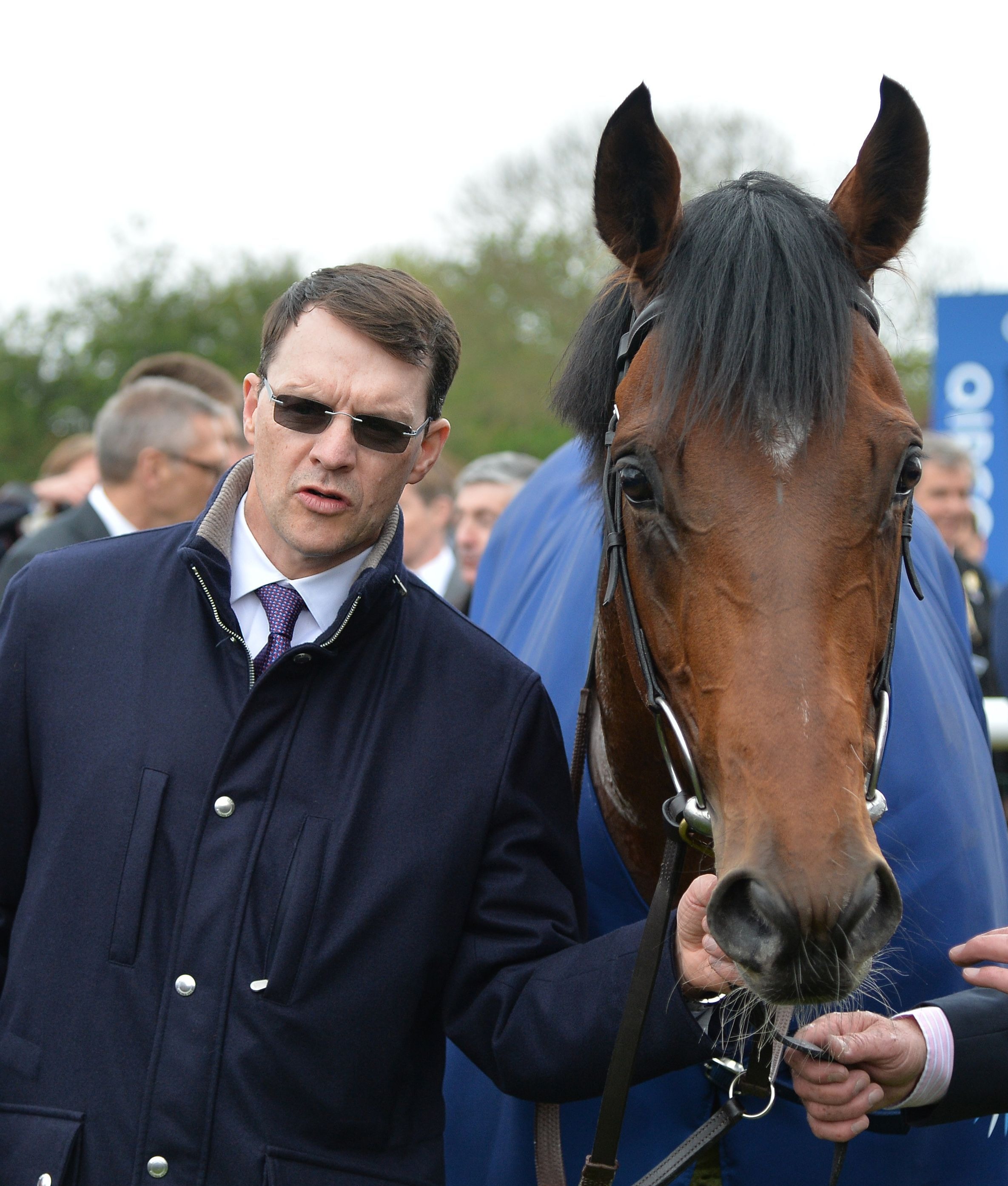 It shows the extraordinary lengths multi-millionaire and even billionaire racehorse owners are prepared to go to in order to own the next big racing star.

And it could come in the form of Coolmore stud's Churchill.

But expect that to sky rocket in the coming years should his children go on to be successful on the track.

Churchill himself enjoyed a distinguished career over the 7f to 1m distance, winning seven races in a row form June 2016 to May the following year.

And already his fist yearlings reached some massive sums at this year's sales. 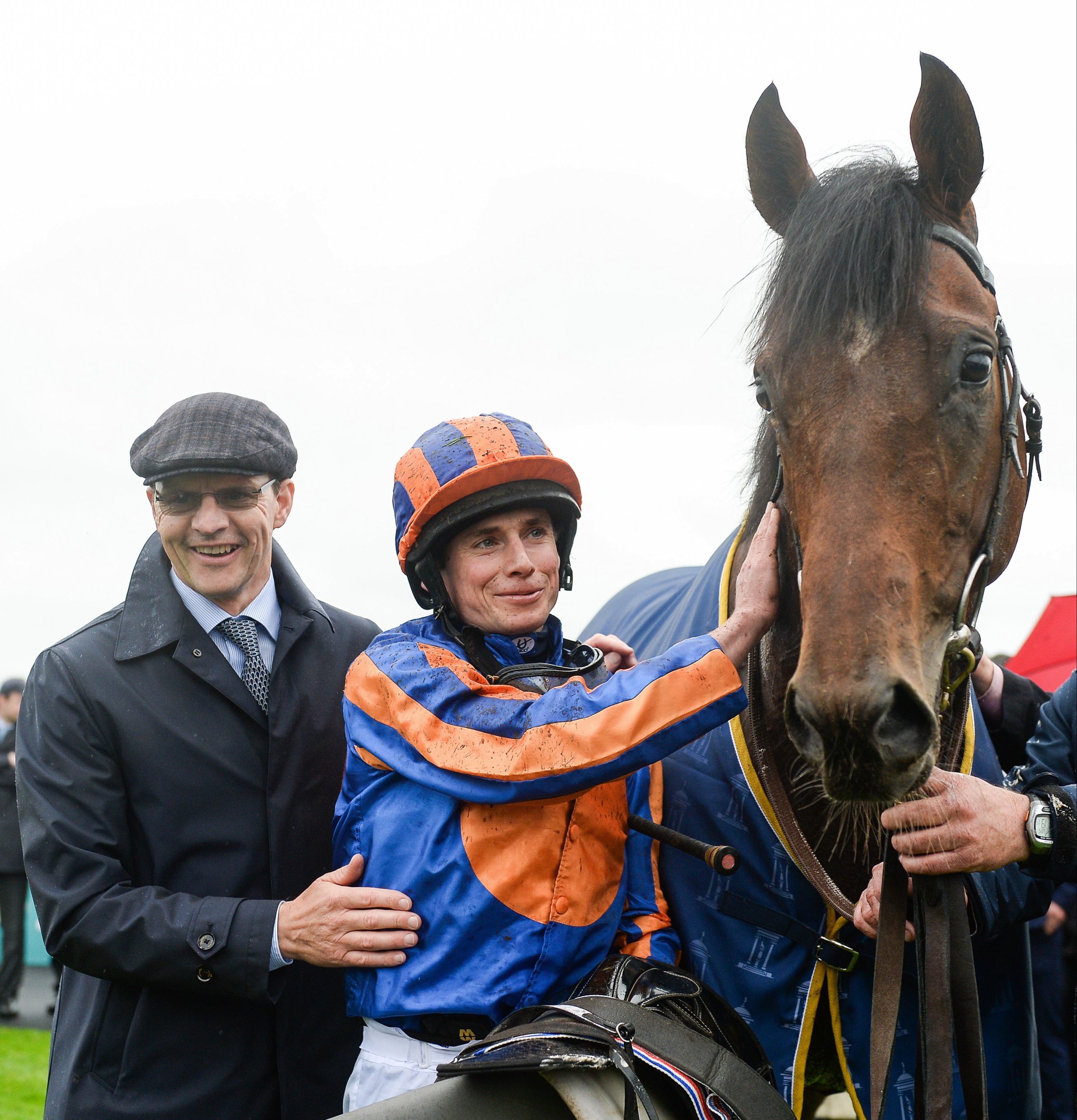 But Galileo remains the prime example of how valuable a horse can be once they retire.

Since he went to stud – which basically means breeding with females all day – he has become the go-to stallion for people wanting a slice of the very best.

In 2008 he became number one in the world and he's held that title every year since, apart from in 2009.

He's the dad of champions such as Nathaniel, Frankel – now also at stud after an incredible, unbeaten career – Found and Minding. 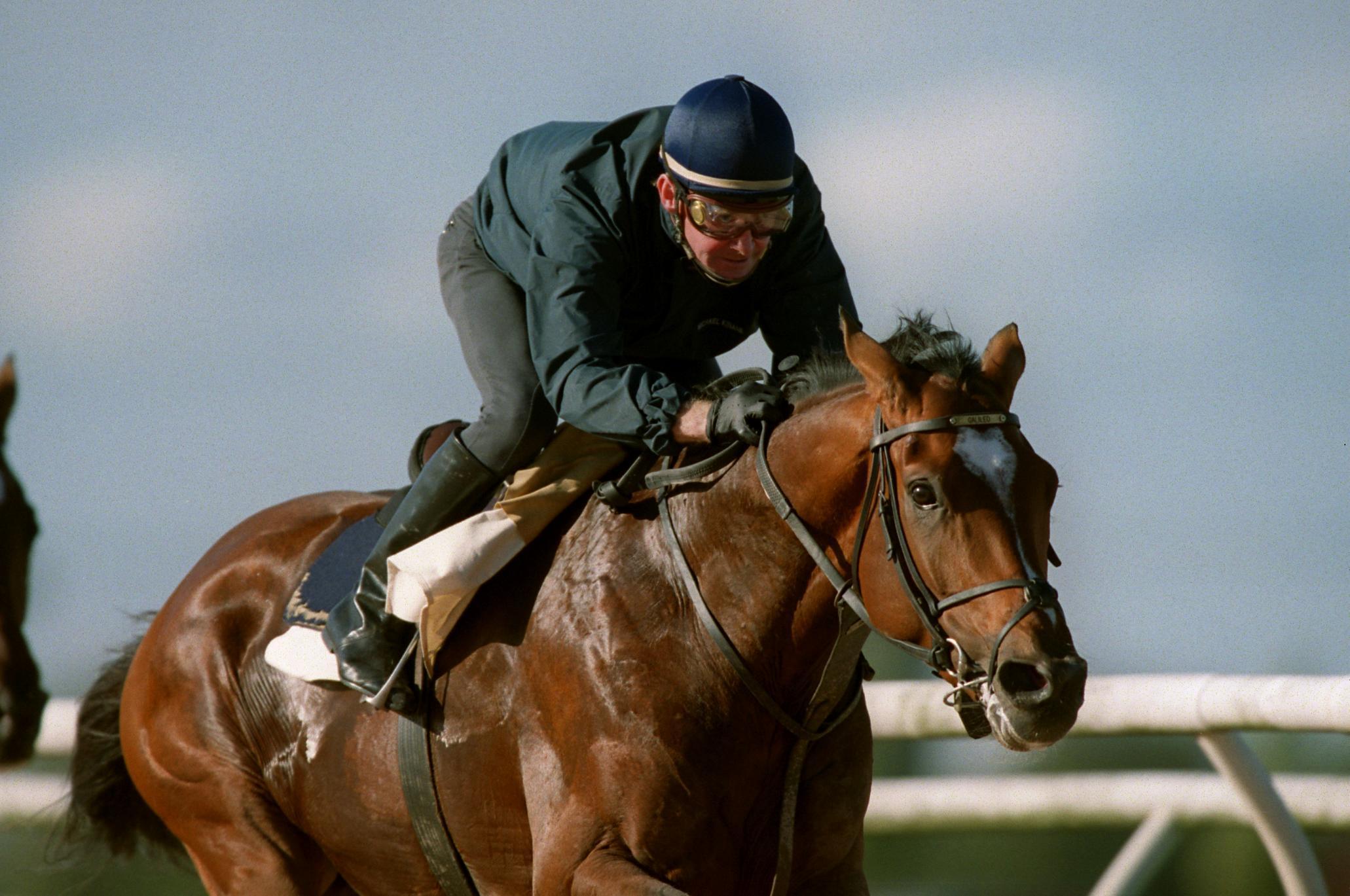 And his growing reputation in the breeding world mean he doesn't come cheap to those hoping to send their mares to Ireland where he stands.

Officially fees are kept private for those right at the top, but even in these times, a visit to Galileo will cost you more than half a million quid.

Of course, Galileo will have competition from Frankel.

The Henry Cecil-trained horse has seen his children rack up wins worldwide and his stud fee of £175,000 could well continue to grow.