The Wall Street Journal says DiBello, 35, who worked on Keeping Up With The Kardashians, pitched the idea of buying The Toon "early last year". 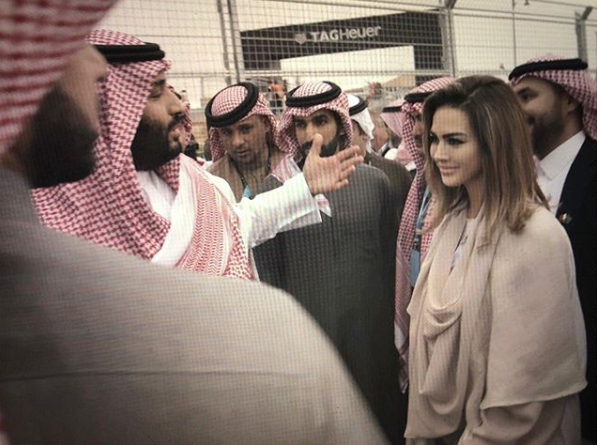 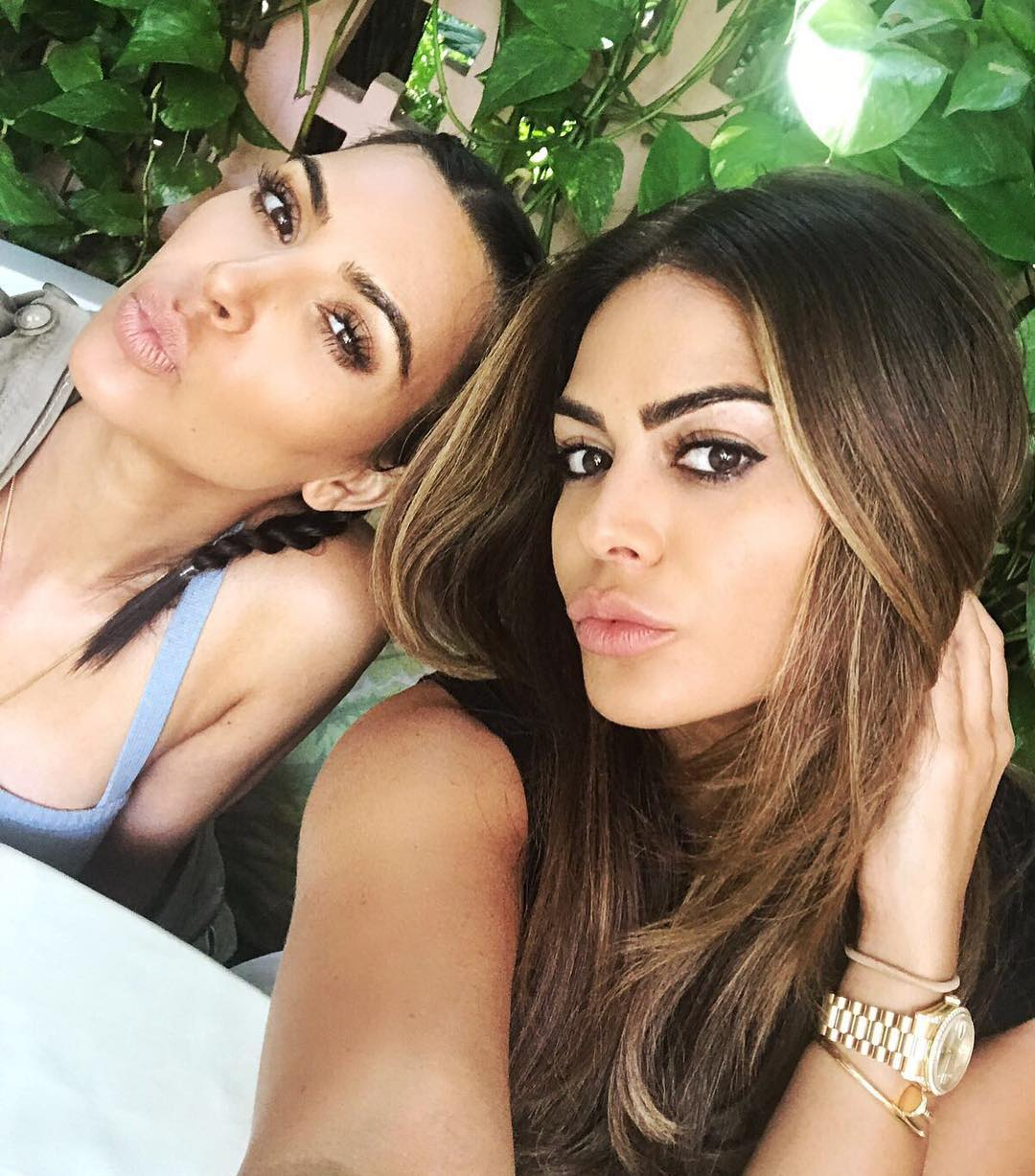 And now it is claimed she is helping the Saudi Public Investment Fund (PIF) negotiate a £343m deal to buy a majority stake.

Saudi Crown Prince Mohammad Bin Salman is believed to be looking at buying the club.

He was previously linked with taking over from the Glazer family at Manchester United and maintains an interest there.

But it would appear more concrete talks have taken place over the possible purchase of Newcastle.

DiBello is said to have pitched the idea of buying the Premier League club last year at the PIF offices.

The report claims two people involved in the talks had "no idea how she got access". 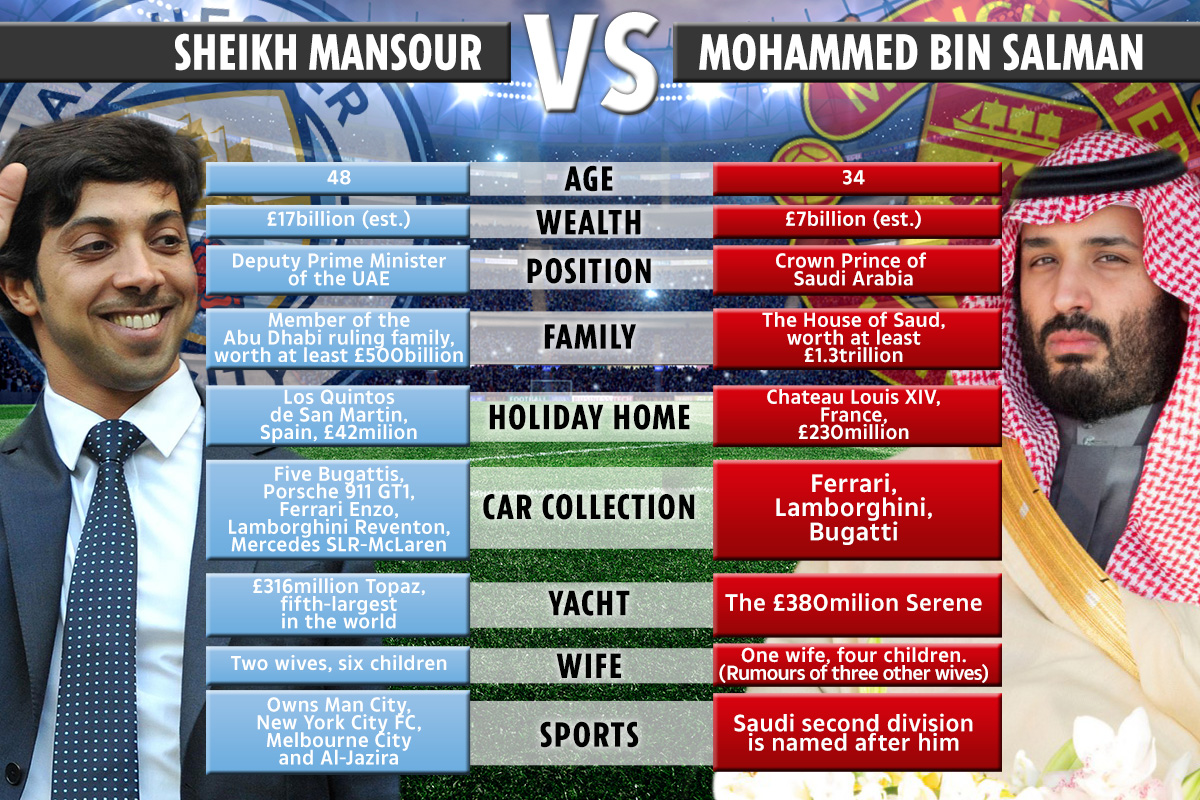 DiBello is then reported to have told those present that current owner Mike Ashley wanted to sell and that she and Amanda Stavely wanted to "cut a deal" for Saudi Arabia to stump up the cash.

It is claimed the two women would play a role in managing the business for a fee and get a portion of the equity.

A Newcastle United spokesman declined to comment on the claims.

DiBello has posted photos on her Instagram of herself with Prince Mohammed.

One of DiBello's four liked tweets on her Twitter page is about Bin Salman's proposed takeover.

The PIF is said, in the article, to have invested billions in global markets, so a move for Newcastle is not totally out of the question.

And the Wall Street Journal also reported last month that the deal was in fact "close to being completed".