The Red Devils face four games in the next 10 days including a tricky Boxing Day trip to fellow top four hopefuls Leicester. 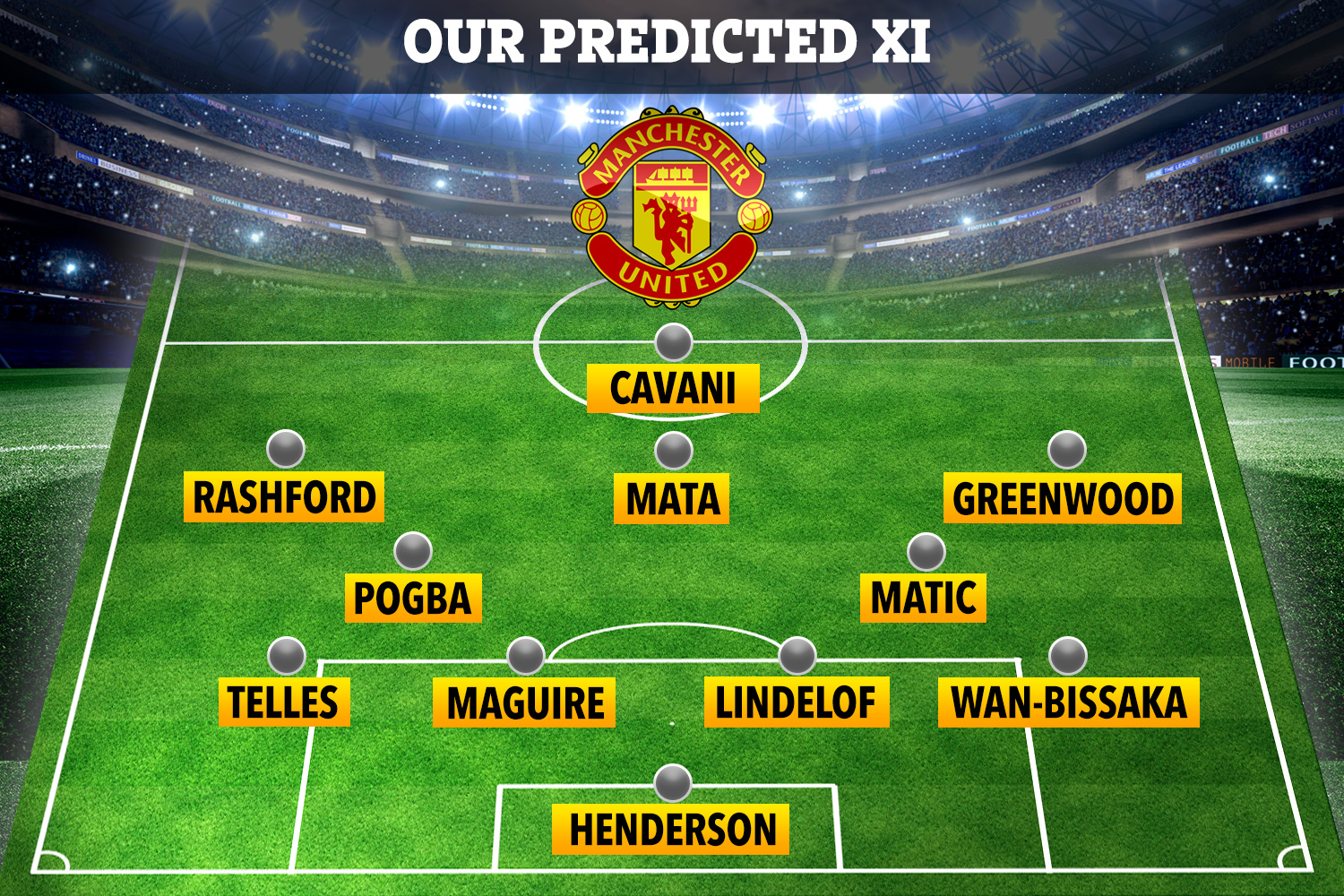 The Norwegian is likely to be without Scott McTominay against the Toffees with a groin injury.

The Scottish midfielder became the first Premier League player to score twice inside three minutes against Leeds but limped off at the end of the contest.

It means Paul Pogba could come into the frame after he was left on the bench in their last outing.

Nemanja Matic is likely to partner him in the middle of the park with Juan Mata filling the No10 role.

The Spaniard has been impressive in his two Carabao Cup appearances scoring three times.

Donny van de Beek is also in contention as he looks to snatch his opportunity with both hands.

Mason Greenwood was another who remained on the bench against Leeds while Edinson Cavani is pushing for a start in attack. 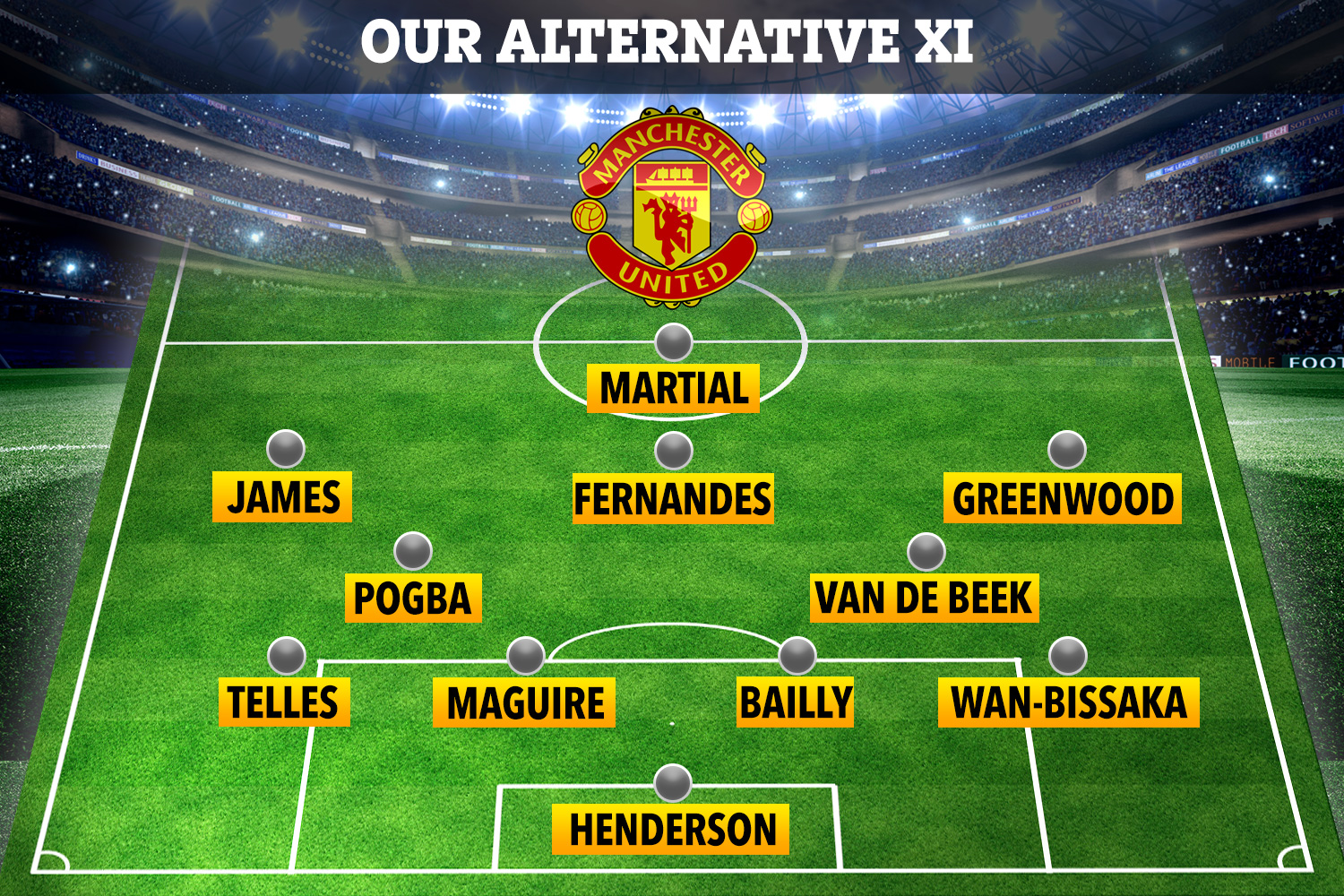 In defence, Luke Shaw remains a fitness doubt and Alex Telles will replace him at left-back.

Solskjaer will have to decide whether to stick with Victor Lindelof alongside Harry Maguire or opt with Eric Bailly who has been on the fringes of the first team.

Dean Henderson remains United's cup keeper and will get the nod over David de Gea.