MIKE TYSON is on the comeback trail – and things are looking good.

With a successful podcast, marijuana ranch and even Hollywood film cameos, Iron Mike, 54, appears to be living the good life again. 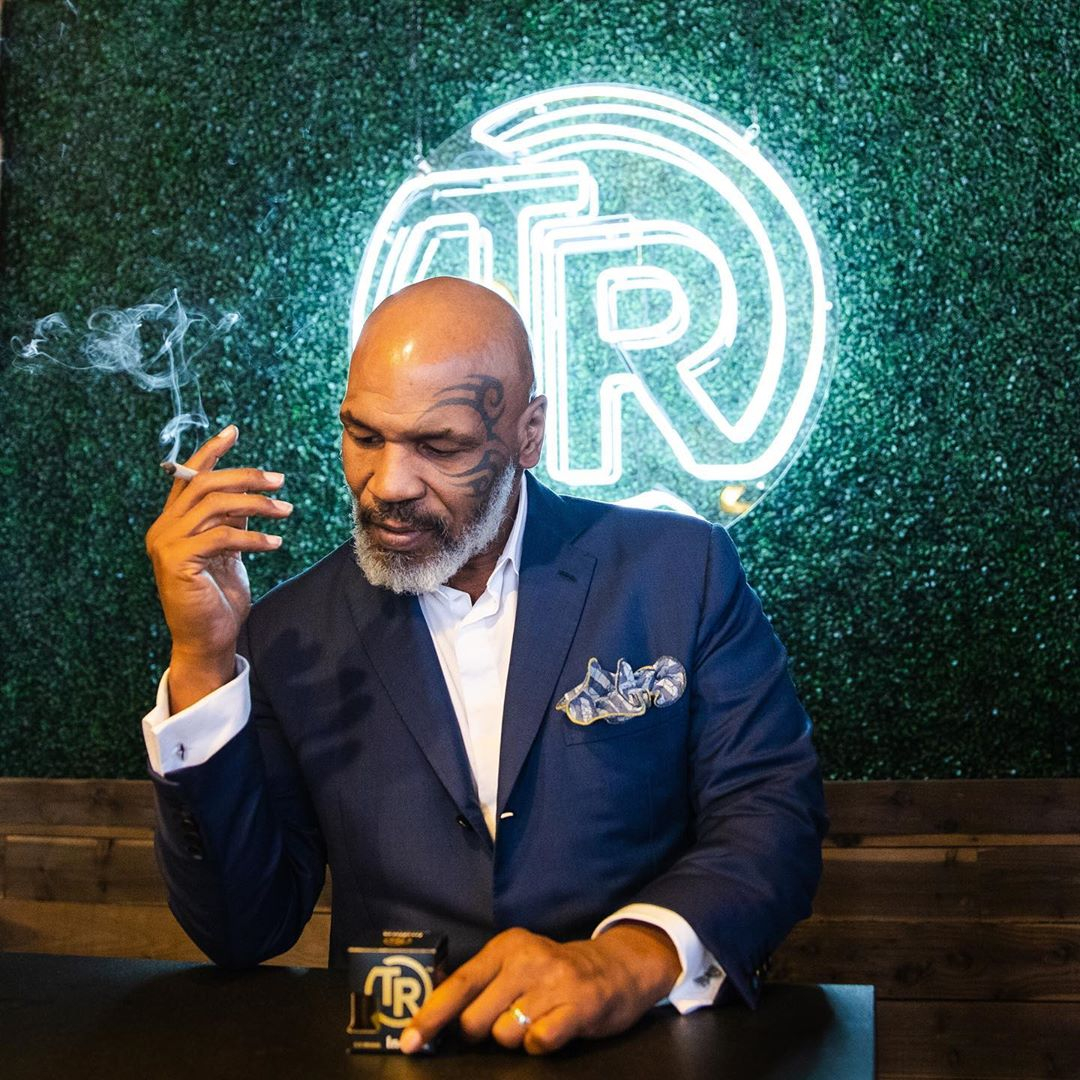 But gone are the days of the sort of outlandish lavish spending that saw him blow his estimated £320million fortune and file for bankruptcy back in 2003, however.

In fact, the Baddest Man on the Planet has even managed to become a millionaire again – having recovered from eye-watering debt of around £18m at one point.

But how did he manage to blow that fortune in the first place? And how has he managed to rebuild his wealth? SunSport takes a look. 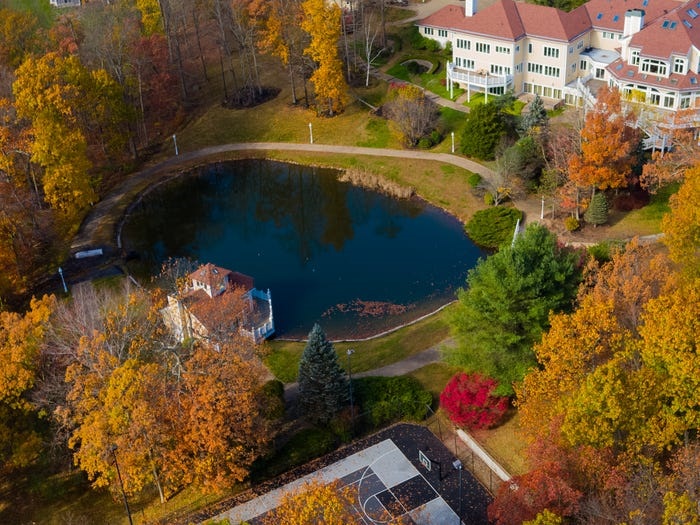 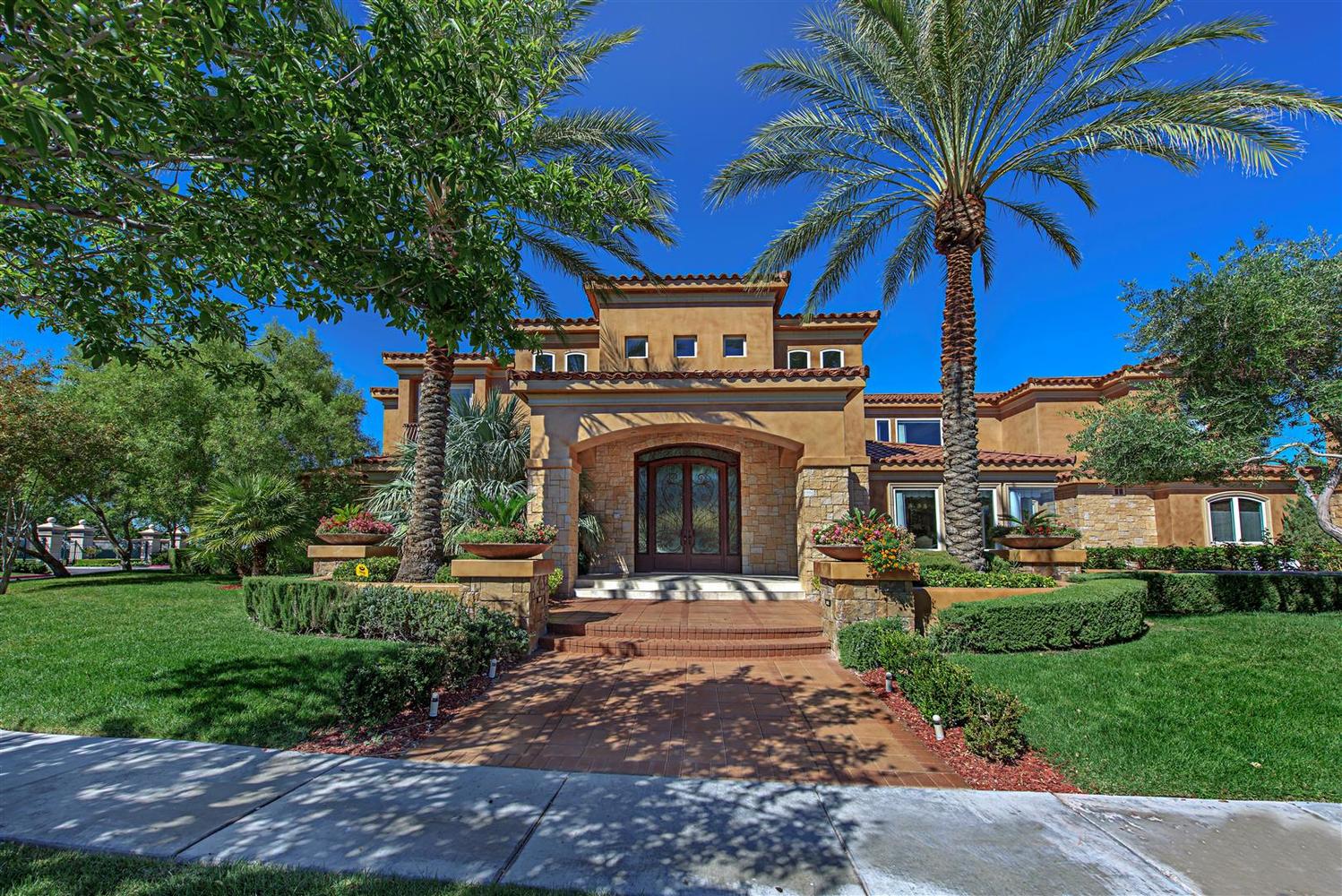 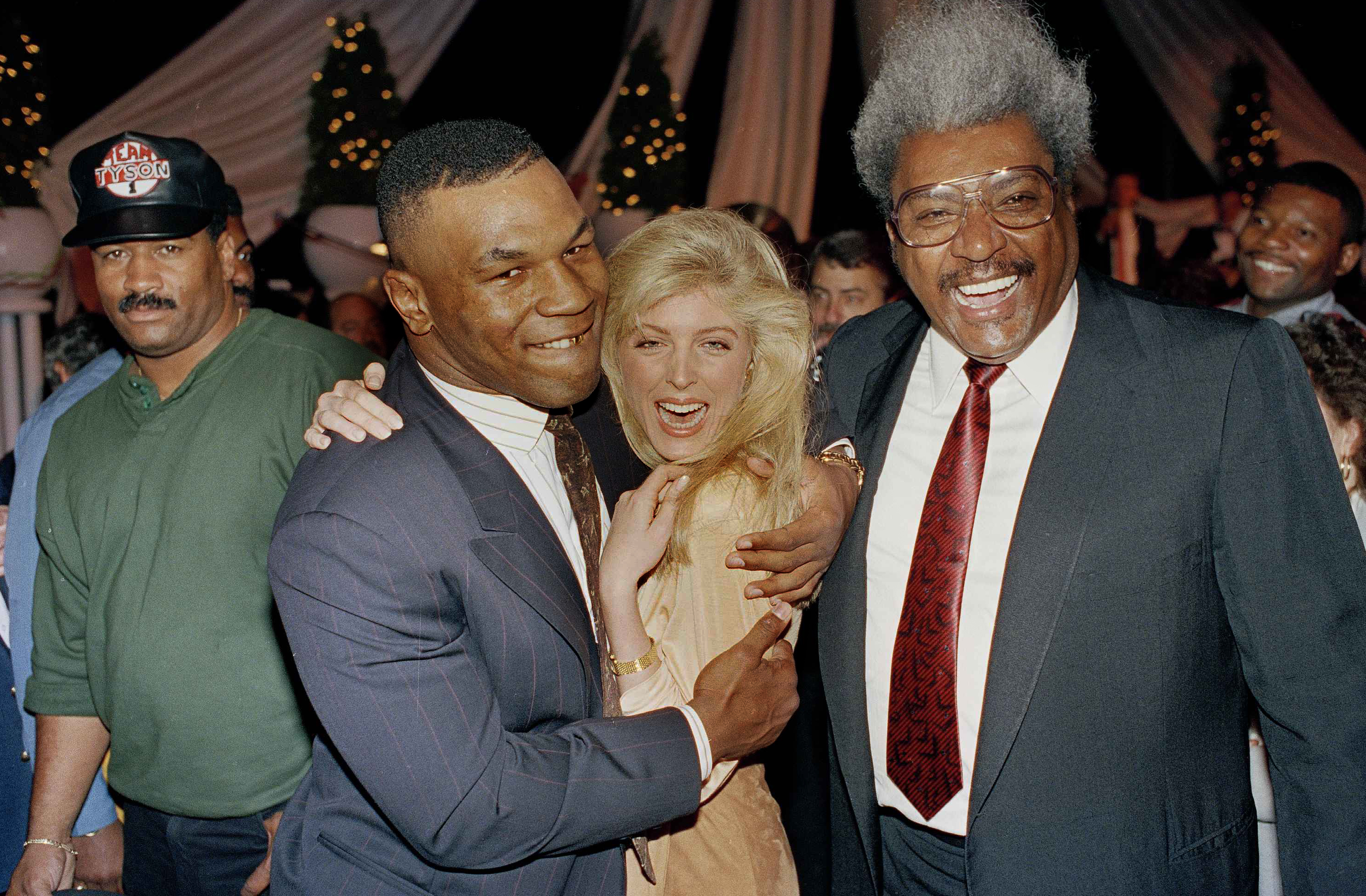 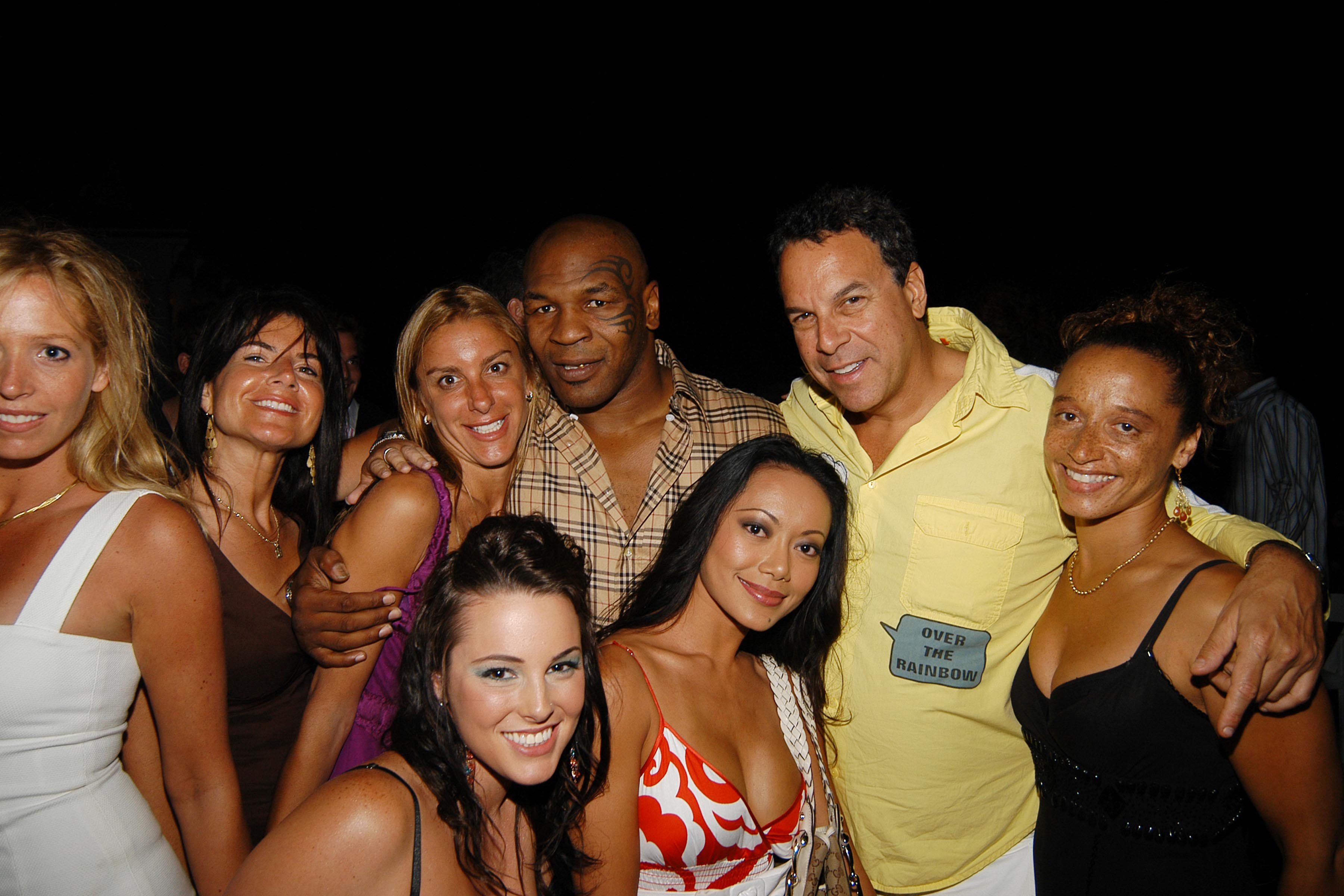 At his 90s peak, Mike Tyson was one of the most famous men on the planet, having conquered the heavyweight division.

And he certainly enjoyed the spoils of his success, throwing lavish parties and revelling in the taste of glory.

These bashes included his 30th birthday party, attended by a star-studded 700-strong guest list including future president Donald Trump – with the night setting him back an eye-watering £320,000.

He also built quite the car collection, including the rare Lamborghini LM002 – worth over £100,000 factoring in inflation.

Tyson bought a Cadillac Escalade and Hummer H2 – adding another £140,000 worth of motors to his collection.

It wasn't just big SUVs that joined his fleet, however, as he also purchased a £400,000 Bentley Continental SC.

Overall, The Richest claim that Tyson spent more than £3.5m on his luxury car collection.

In addition to his wheels, Iron Mike collated an even more impressive collection of luxury mansions. 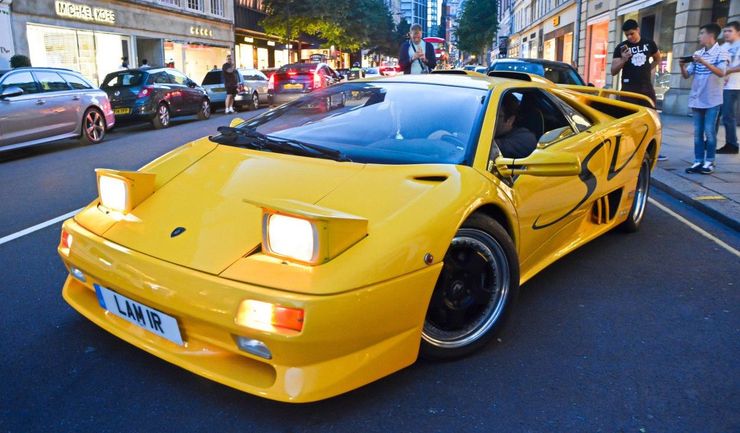 These included a giant estate in Connecticut that he bought for £2.3m… and 18 months later unsuccessfully tried to flog for £17.5m.

He also bought a £1.9m mansion in Nevada, and a similarly heftily-priced pad in Los Angeles. 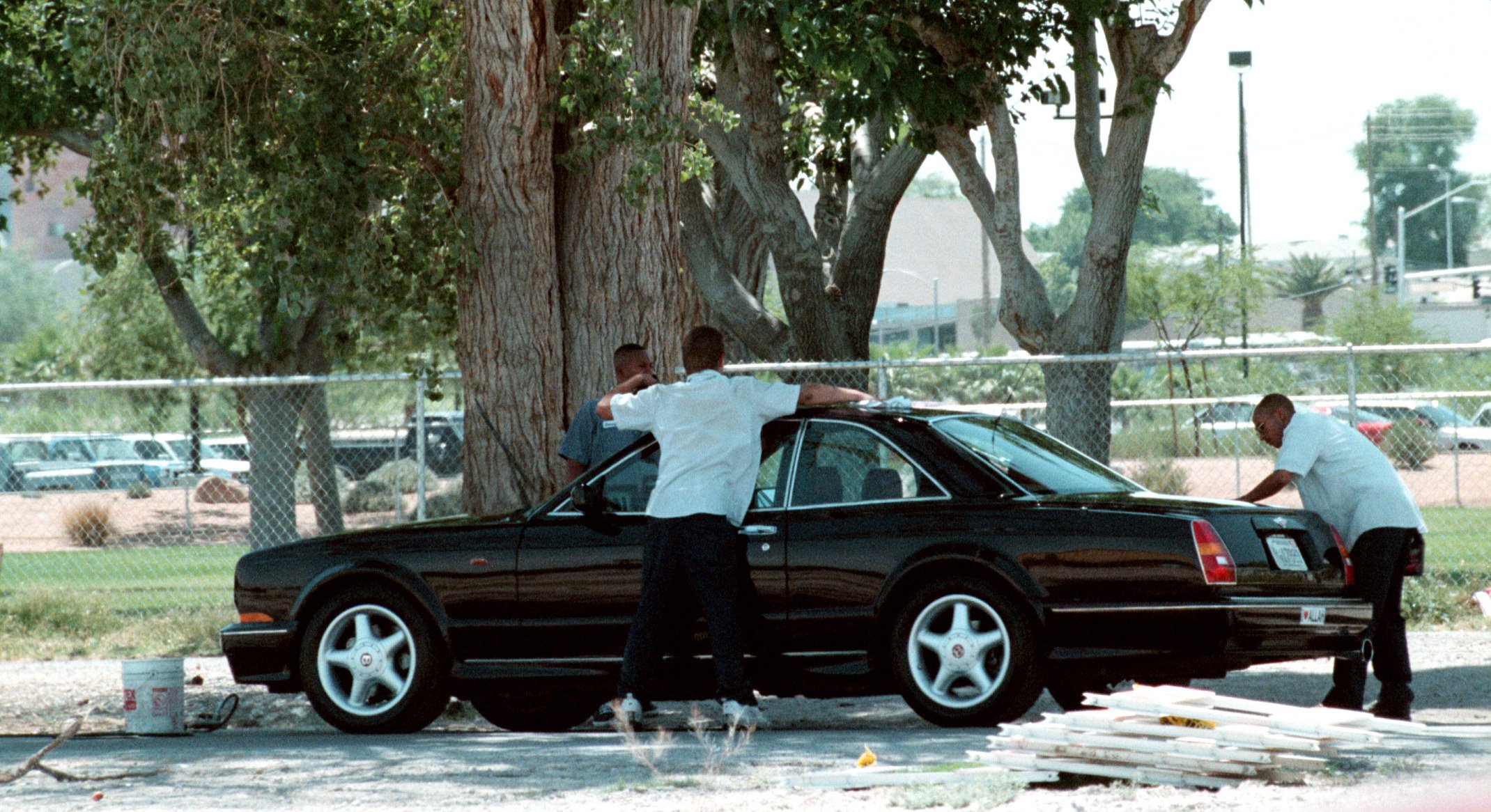 Tyson treated ex-wife Robin Givens to an infamous £1.75m solid gold bathtub, enabling her to relax in style – but burning what would be a rather deep hole in the pocket of most sportsmen.

Even more infamous than that, were his two pet tigers, which set him back £55,000 each – and a whole lot more in keeping them looked after – with just their food costing £150,000-a-year.

Tyson also loved his jewellery, and was the proud owner of a stunning £635,000 Piaget watch. 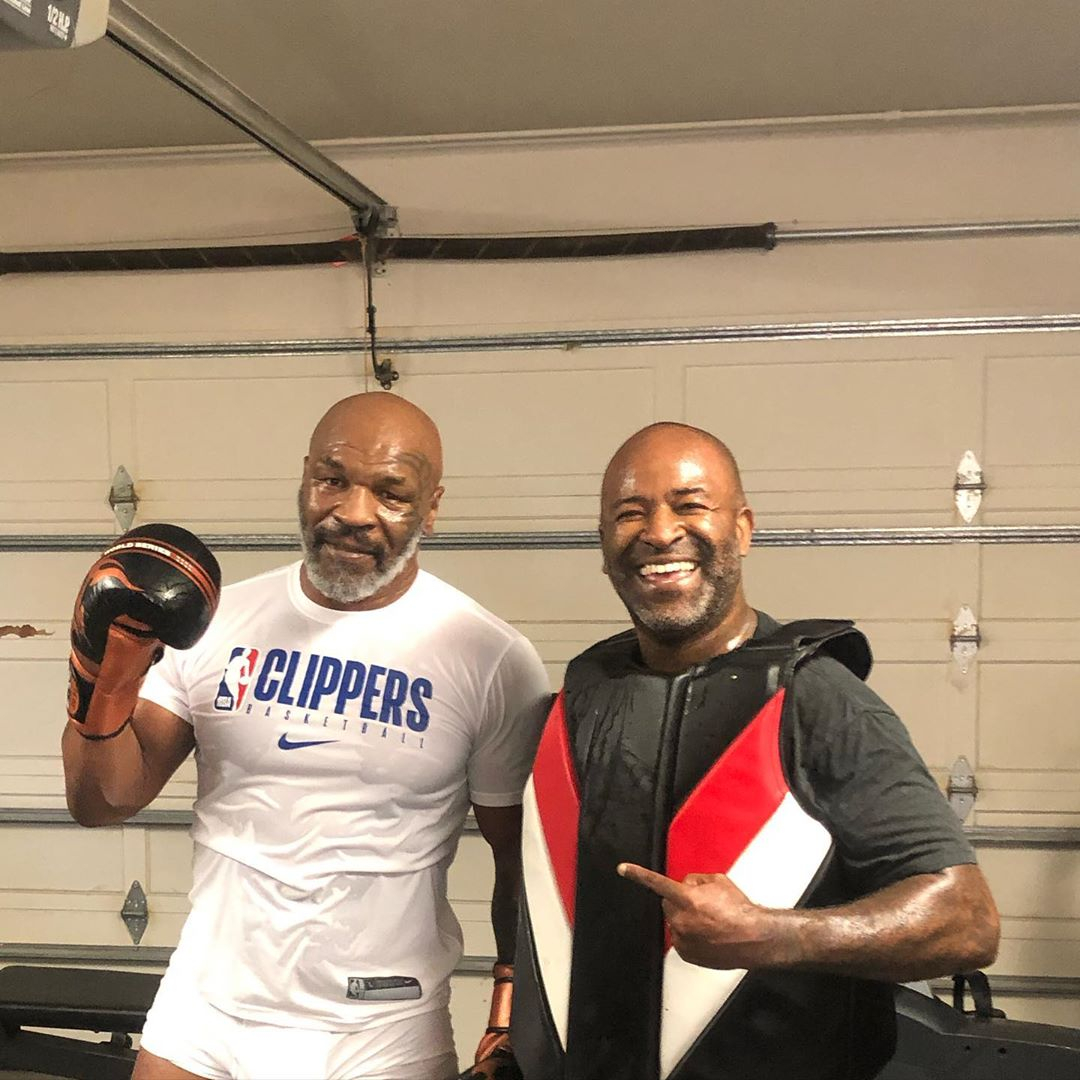 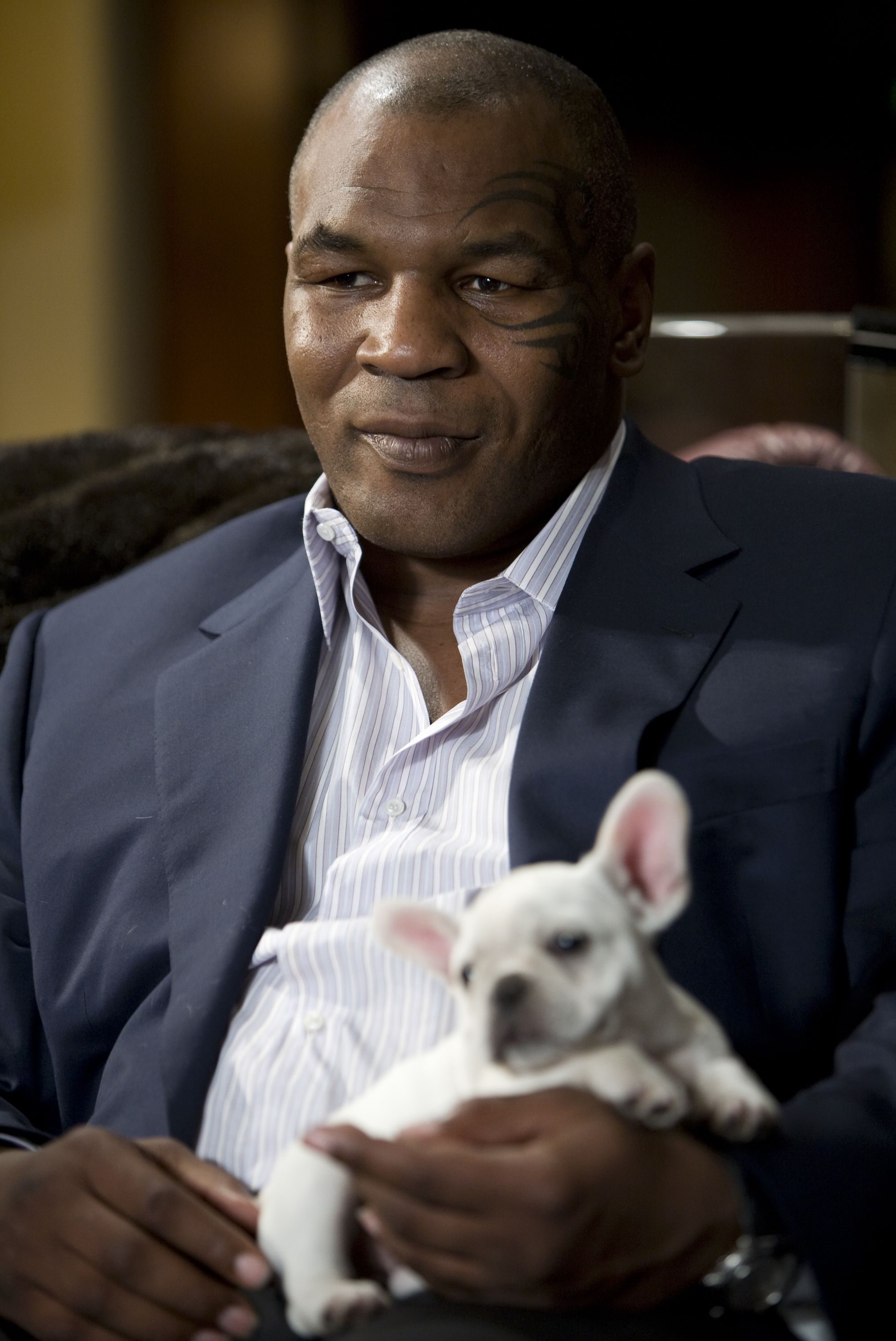 He pleaded guilty to charges of cocaine possession and driving under influence in two years later, serving 24 hours in jail and being made to take part in community service upon his release.

But since then, things have looked up for Iron Mike.

He properly launched his career on screen by playing an altered version of himself in the hit American comedy The Hangover.

And he has since appeared in other titles including Ip man 3 – and even a 2015 Madonna track.

Tyson has also launched his successful podcast, Hotboxin, as well as collaborating with Spike Lee on a touring one-man show.

Alongside business partner Alki David, he has started a cannabis empire that earns £500,000-a-month – with plans for a 418-acre weed resort reportedly in the works.

Tyson has now cleared his debts, and has a net worth of around £2.4m.

Having learnt from previous mistakes, and with his boxing comeback in the works – you certainly wouldn't bet against that figure rising once more.