CONOR MCGREGOR is the highest-paid UFC fighter of all time.

The Irishman has headlined five pay-per-view events since 2013 and is all set for another bumper cheque as he makes his comeback against Donald 'Cowboy' Cerrone at UFC 246. 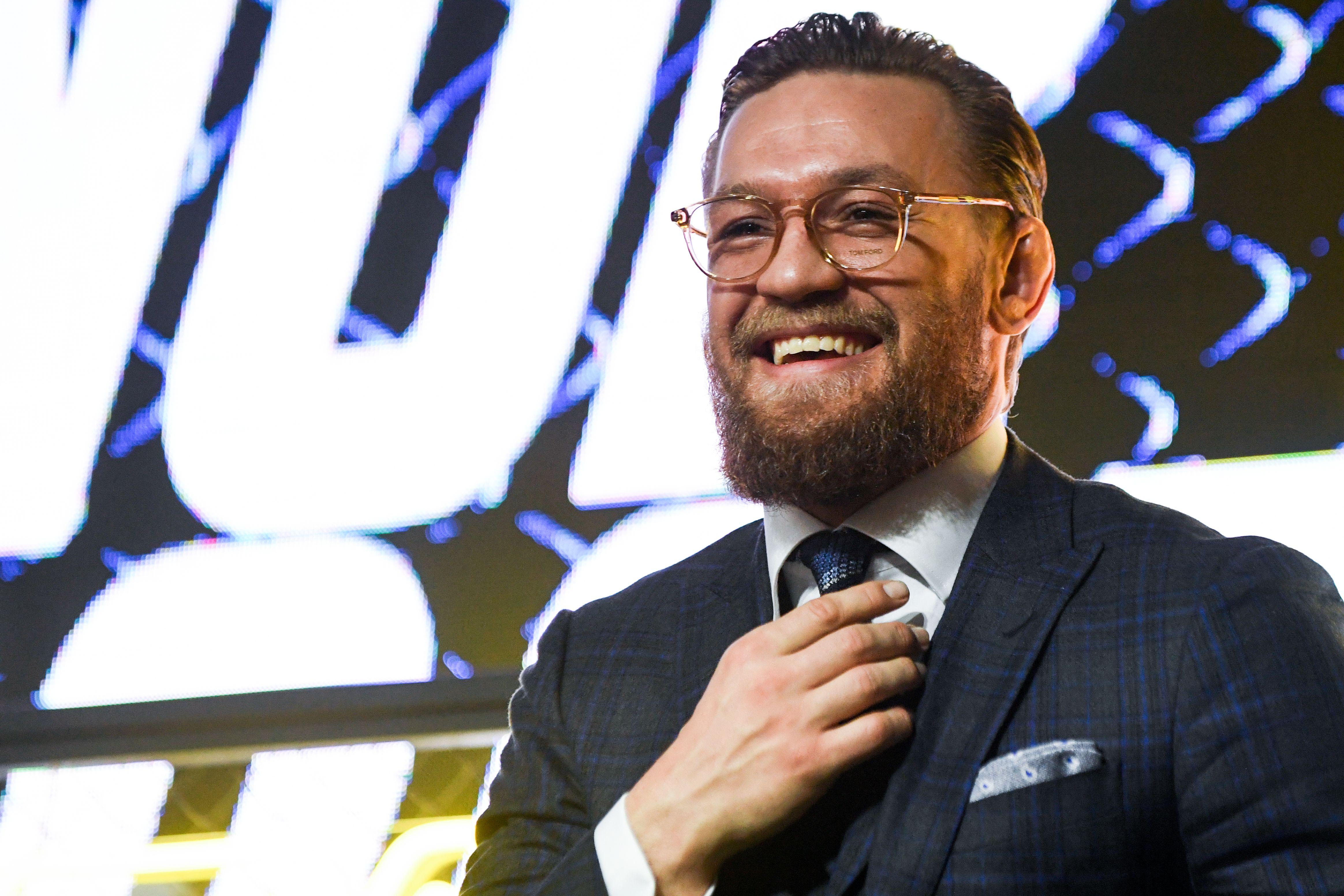 Notorious is estimated to be worth £75.6million, but that is set to almost double as he takes on one of the UFC's most prolific winners in Cowboy.

The Irishman will be taking home more than he's ever bagged from an MMA bout – and claims it could even be more than the £40m he took for going toe-to-toe with boxing legend Floyd Mayweather Jr. 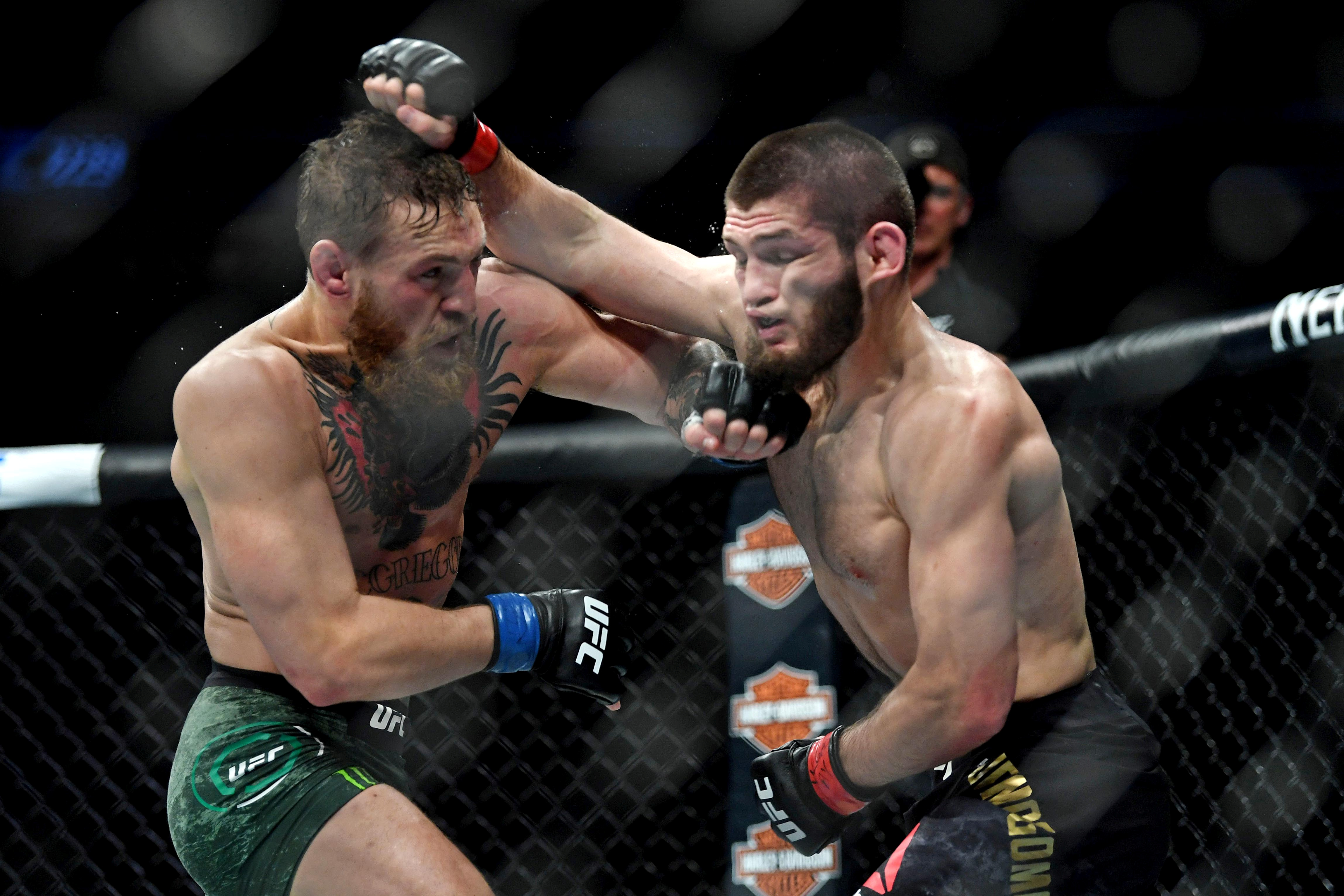 It's McGregor's first foray back into the Octagon since his disastrous defeat  to Khabib Nurmagomedov in October 2018, where he was choked out in the fourth round.

This time the 31-year-old is stepping back up to 170lbs, the same weight division he twice fought Nate Diaz at in 2016.

How much will Conor McGregor get paid for UFC 246 comeback?

MCGREGOR is arguably the biggest star in the UFC and a globally recognised sportsman.

Despite his last win coming more than THREE years ago, he's still a huge draw for the punters and is a household name on both sides of the Atlantic.

When Notorious fights, people pay to watch and that generates astronomical sums for the Crumlin native.

The purse for his fight with Cerrone – which isn't even a title bout – is set for £3.8m, which will go to the winner. 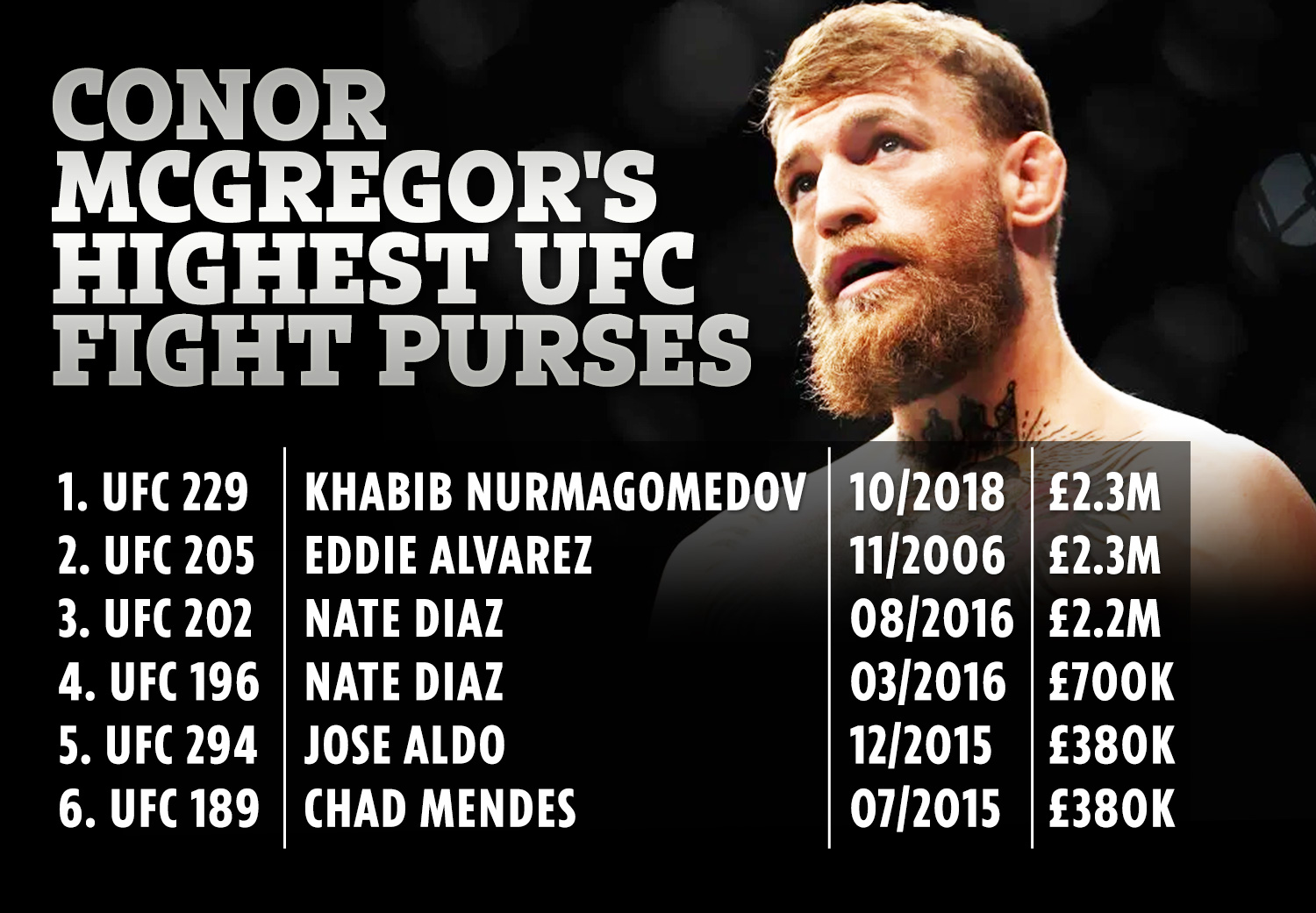 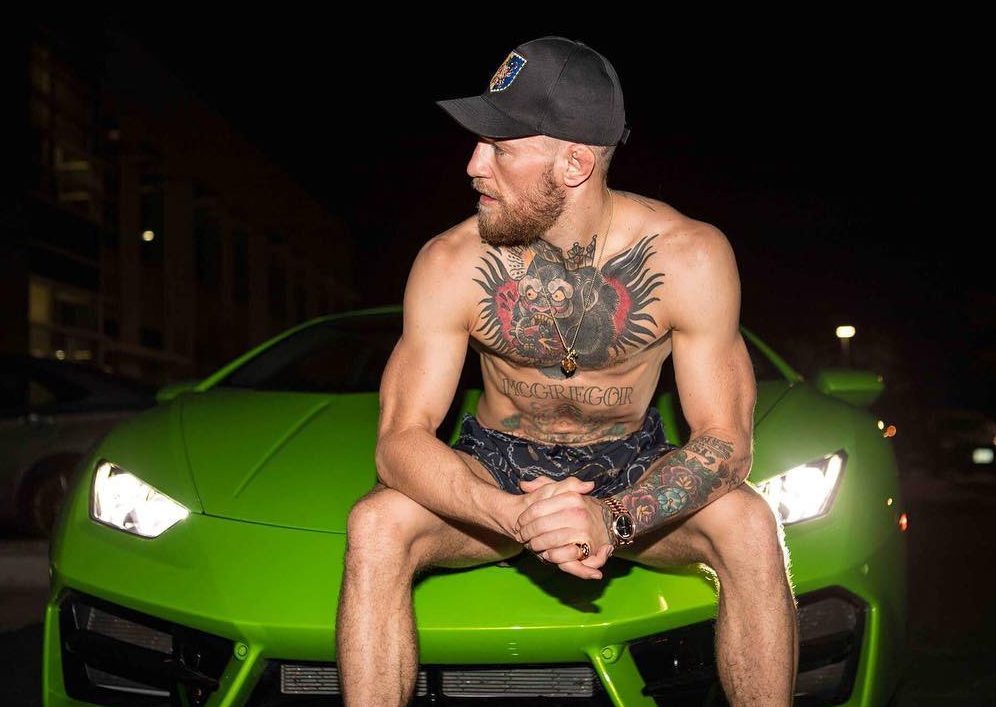 That's healthy enough as it is, but the Irish star reckons that in total he could be set for a mammoth £60m pay day on Saturday night in Las Vegas.

The T-Mobile Arena will be teeming and there's sure to plenty of fans who've made the journey over from Ireland to support their man.

McGregor is expecting a bumper pay packet – calling it the 'biggest' of his MMA career.

He told ESPN: "It's going to be a good pay cheque.

"Probably the most ever in my mixed martial arts career… I'm estimating a good £60m.

"We have Australia, Canada and England and Ireland… it should be a good one. 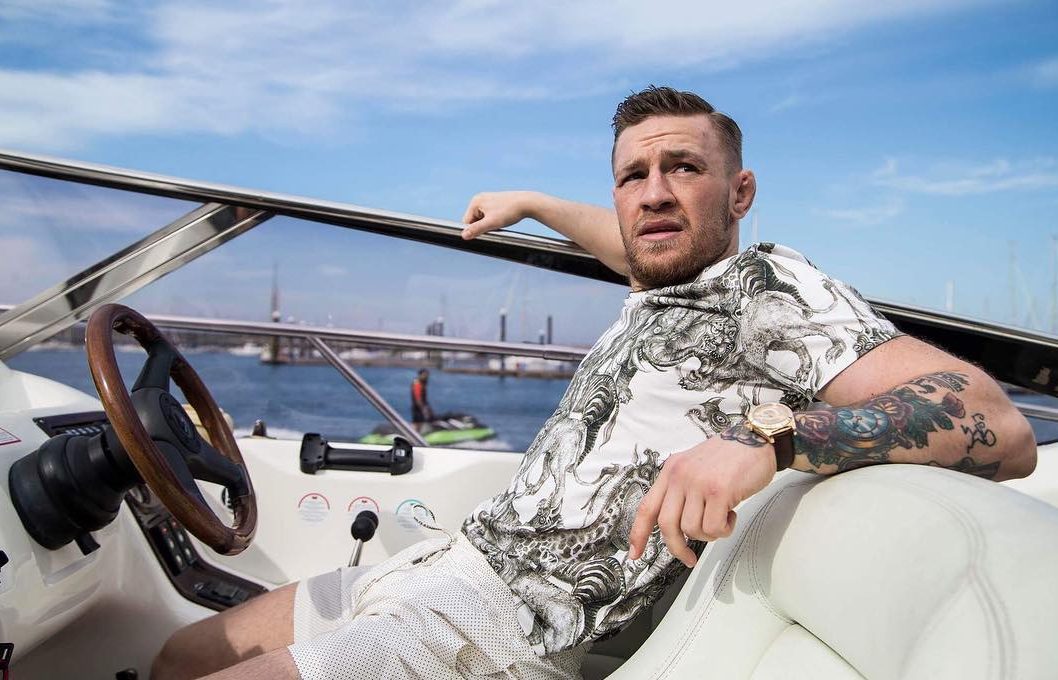 The majority of the money made on fight nights like this comes from pay-per-view sales – and that's set to be the case on January 18.

Around 90 percent of the cash generated from those buys will go directly into McGregor's pocket.

When he fought Khabib, there were 2.4m pay-per-view tickets sold which broke the UFC's box office record.

Here in the UK, you'll be able to watch all of the action from Sin City for £19.95, with the fight and prelims all broadcast on Sky Sports Box Office.

How much will Notorious earn each minute?

THE sums involved in this comeback fight are absolutely enormous.

But it's easier to get your head around if we break things down a little bit.

McGregor is estimating he'll make £60,000,000, with the fight scheduled for five rounds of three minutes.

Here's how that works out:

Who else is fighting on the bill?

Main card on BT Sport Box Office from 3am

Prelims (BT Sport from 1am)