Here's everything you need to know about the talented presenter… 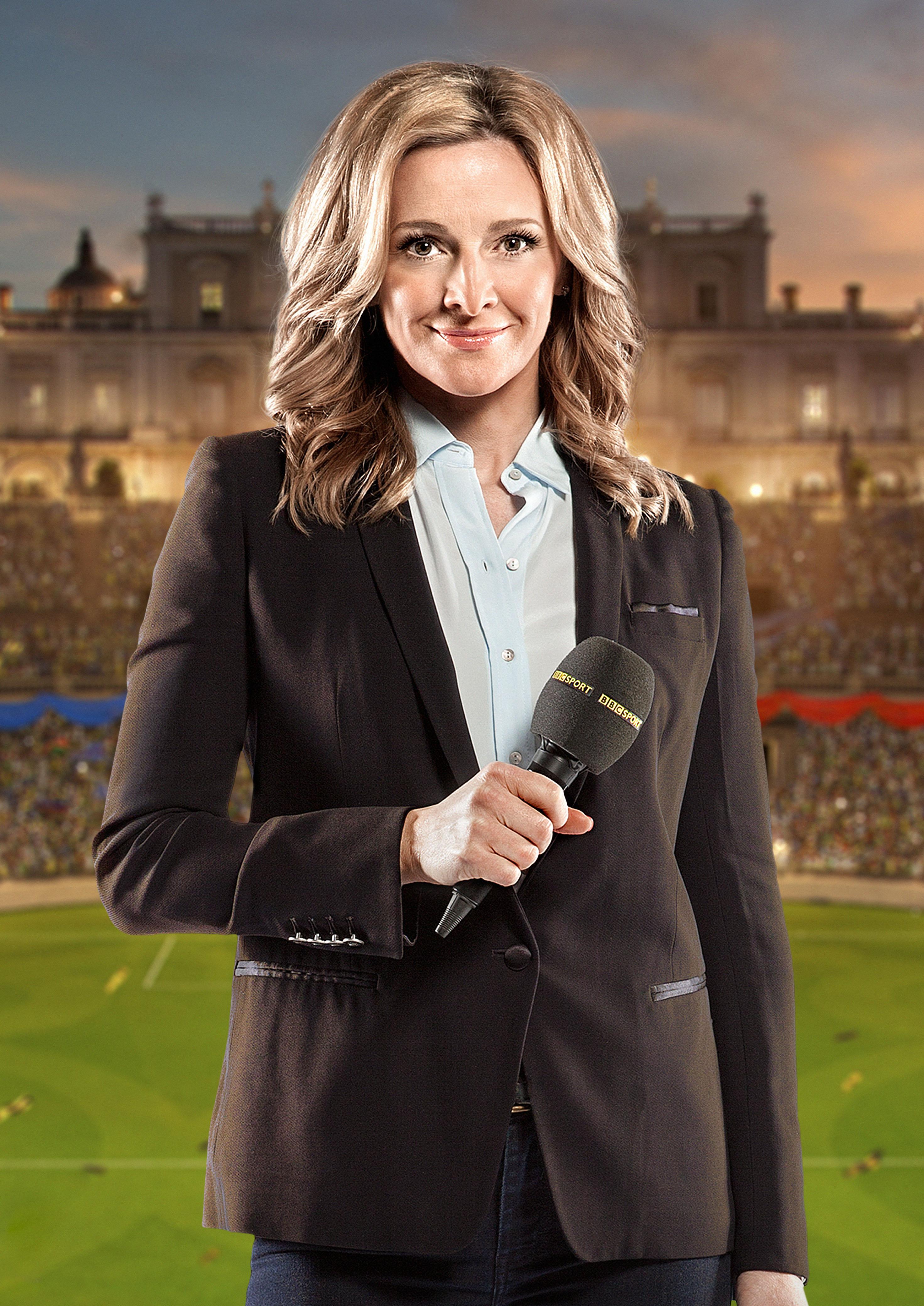 How old is Gabby Logan?

Gabrielle "Gabby" Logan was born on April 24, 1973, in Leeds to former Welsh international footballer Terry Yorath and his wife Christine.

As a child, Gabby moved around a lot due to her dad's career, which also sparked the now 45-year-old's interest in football.

On May 11, 1985, Gabby was in the crowd at Valley Parade when the Bradford City fire happened.

She left the stand just moments before the flames took hold along with her brother and sister.

The disaster killed 56 and left at least 265 people injured.

Gabby inherited her dad's athletic gene as she was good at netball and high jump at school but excelled at gymnastics.

She was a gymnast during her teen years and at her peak came in 11th place in rhythmic gymnastics while representing Wales at the 1990 Commonwealth Games in Auckland.

Despite showing much promise in the sport, she had to retire from gymnastics aged 17 due to sciatica. 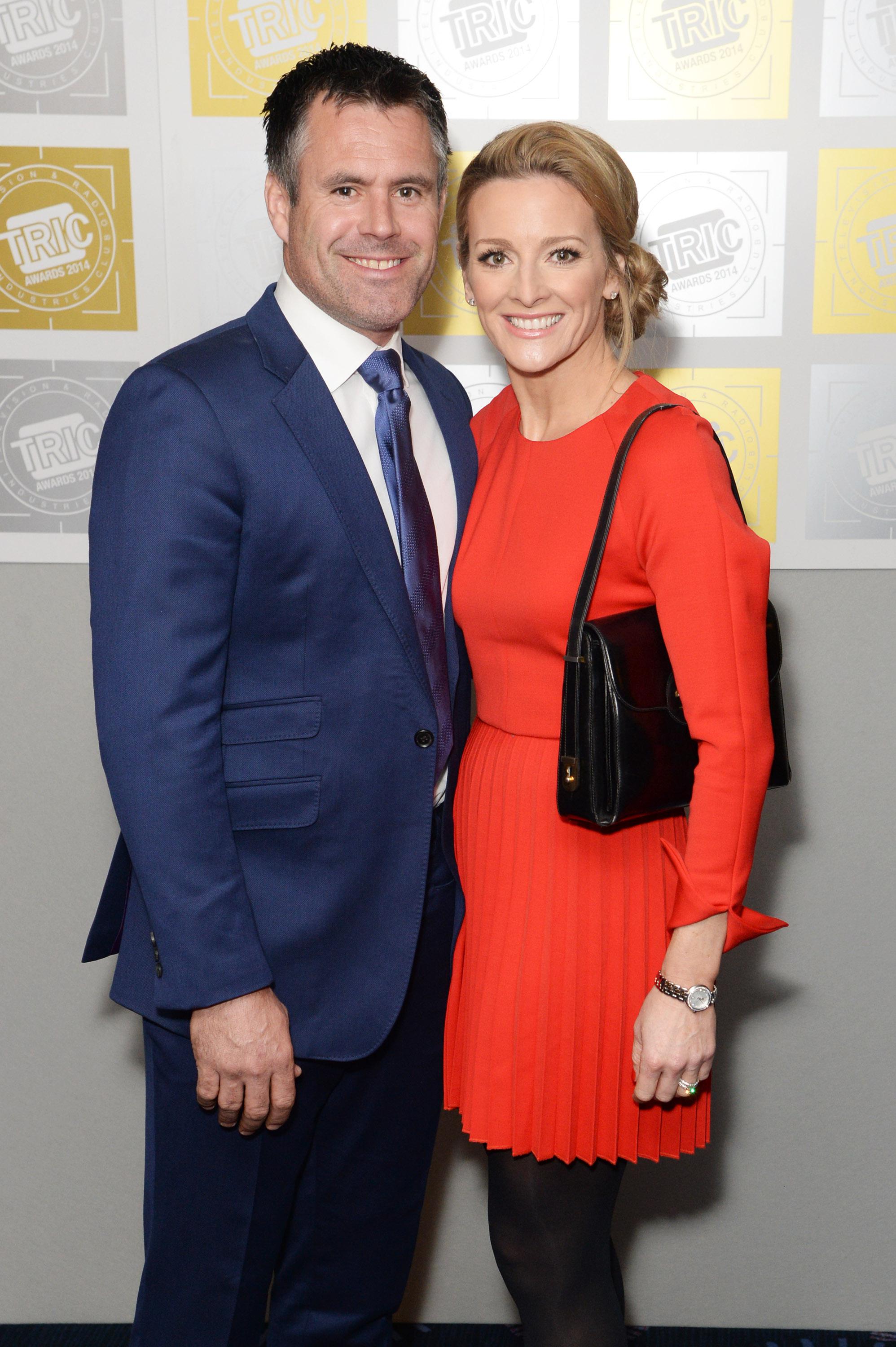 Who is Gabby's husband Kenny?

She was crowned "Tesco Celebrity Mum of the Year" in March 2012.

In 2011, she was forced to deny having an affair with Alan Shearer after rumours started circulating online. 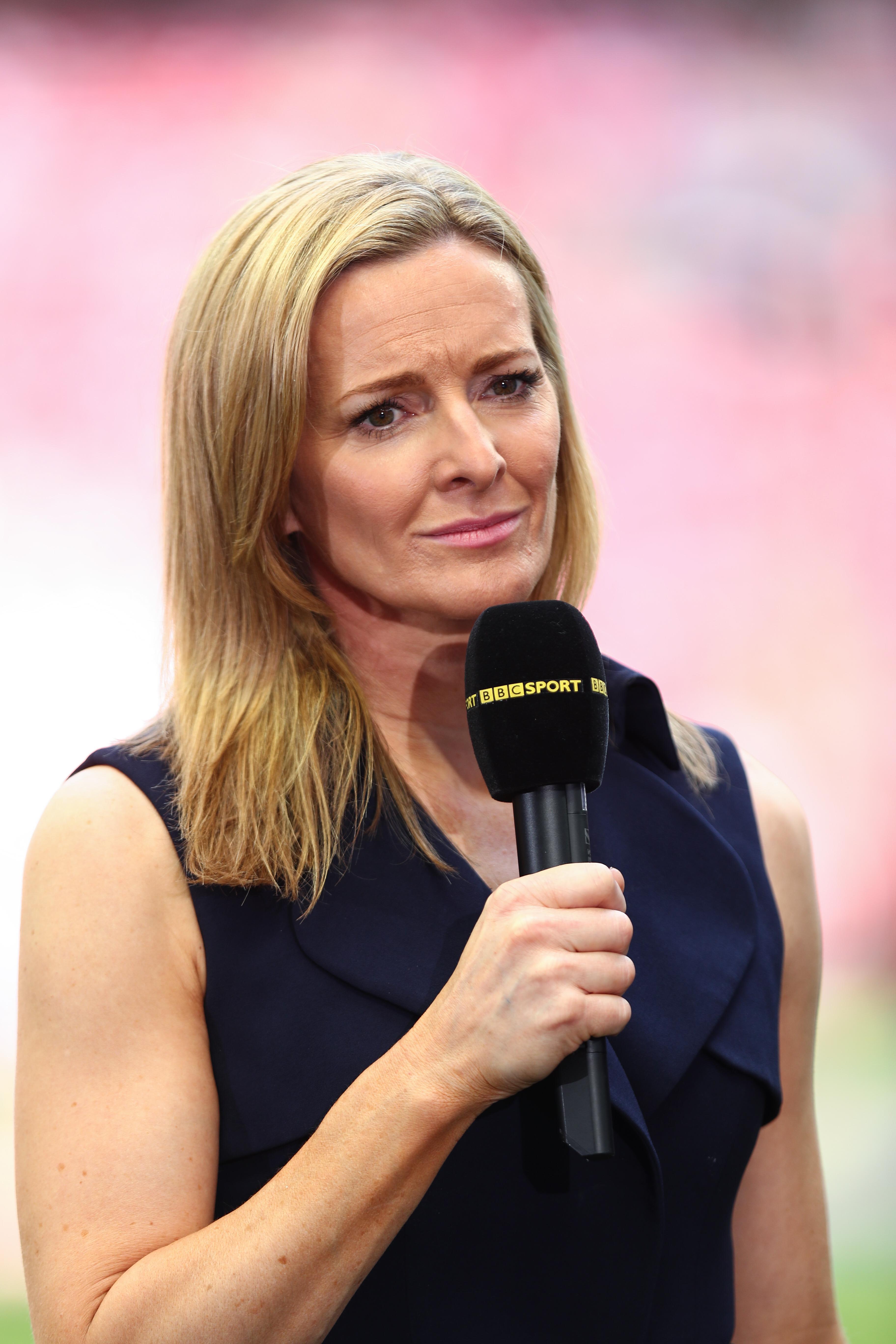 What shows has she presented?

After she finished her degree at Durham University, Logan began presenting on Metro Radio in Newcastle.

Gabby co-hosted the celebrity diving reality show Splash! on ITV, alongside Vernon Kay and Olympic diver Tom Daley from 2013 until 2014.

From 2007, Logan started presenting for BBC sport and stands in for Gary Lineker on Match Of The Day.

She was a contestant on Strictly Come Dancing in 2007.

Logan has also hosted coverage of the Olympics, the London Marathon, the Commonwealth Games and the Aquatics World Championships.