JOSE MOURINHO may have to reshuffle his defence in order to help Tottenham to their first away clean sheet in the Premier League for a year. 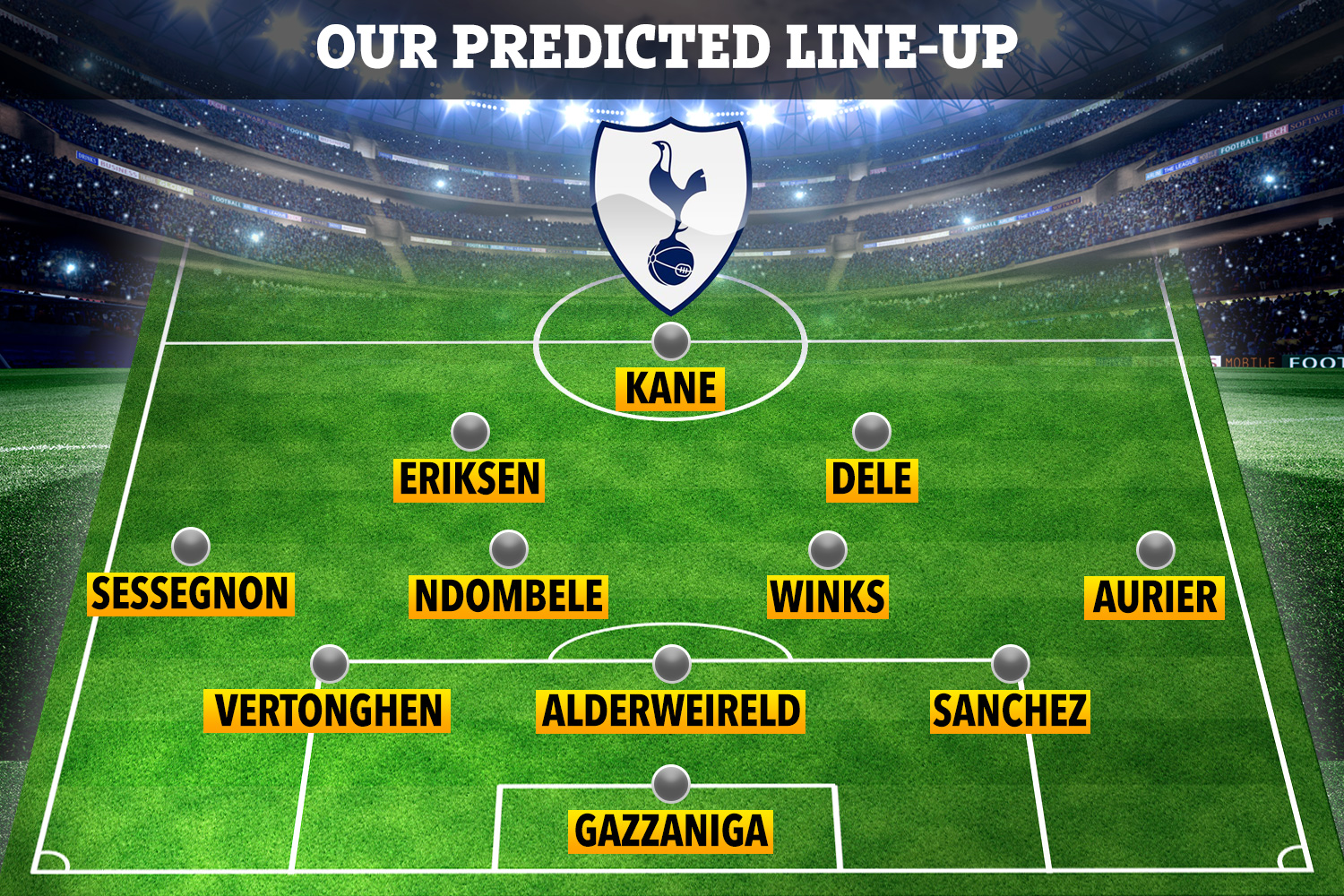 And after a disappointing 2-2 draw at Norwich last weekend, Mourinho may have to make changes when his side visit Southampton on New Year's Day.

The Special One has gone with a back three in the last two games since losing to Chelsea.

Toby Alderweireld and Jan Vertonghen are likely to keep their places but Juan Foyth could drop out.

That would allow Davinson Sanchez to reclaim his place for the trip to St Mary's.

Tanguy Ndombele was one of Spurs' top performers in the draw at Carrow Road and looks set to maintain his place in midfield.

Mourinho does have Harry Winks and Moussa Sissoko available after suspension, and Winks could brought in to partner record-signing Ndombele.

Another option would be to rest Ndombele and start the returning Sissoko alongside Eric Dier.

Serge Aurier, despite his comical own goal, could continue at wing-back with Ryan Sessegnon no doubt desperate to keep his place in the side on the left after finally overcoming his injury struggles.

Alternatively, the Spurs boss could revert to a back four with Aurier, Alderweireld, Vertonghen and Sessegnon to deal with the threat of Danny Ings, Nathan Redmond and Co.

That could allow Winks and Ndombele to sit in midfield and protect the back four.

The next dilemma for Jose comes in attack.

Baring any late injury, Harry Kane will lead the line for Spurs up front, looking to add to his joint record of five Prem goals on New Year's Day. 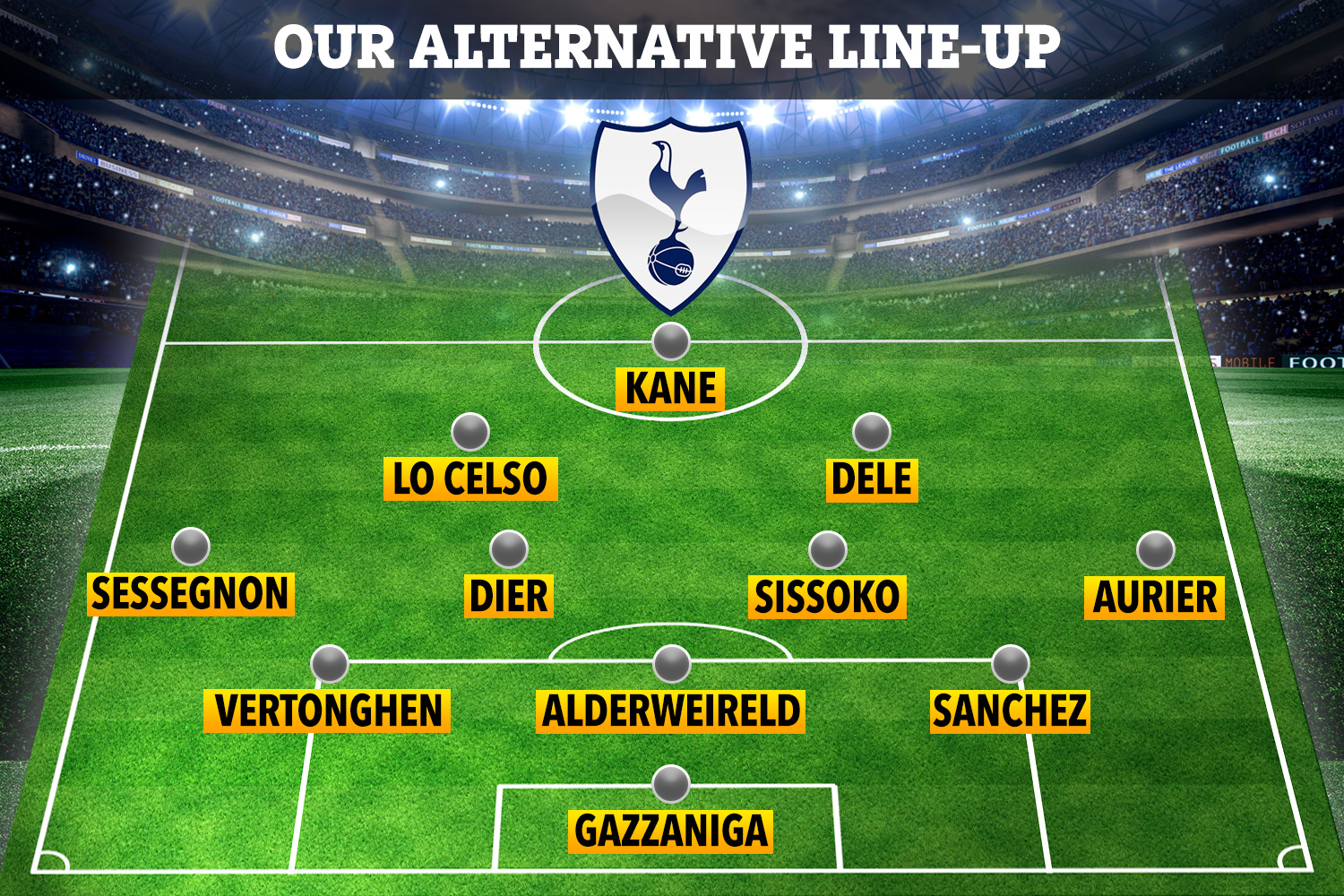 Dele Alli, resurgent under the new manager, will surely support him with Christian Eriksen one option to also play off Kane.

The Dane continues to be linked with a move away from White Hart Lane but started at Norwich and scored the first Tottenham equaliser with a free-kick.

Giovani Lo Celso is another option in attack after starting in East Anglia, while wingers Lucas Moura and Erik Lamela could come in should Mourinho opt for the 4-2-3-1 formation. 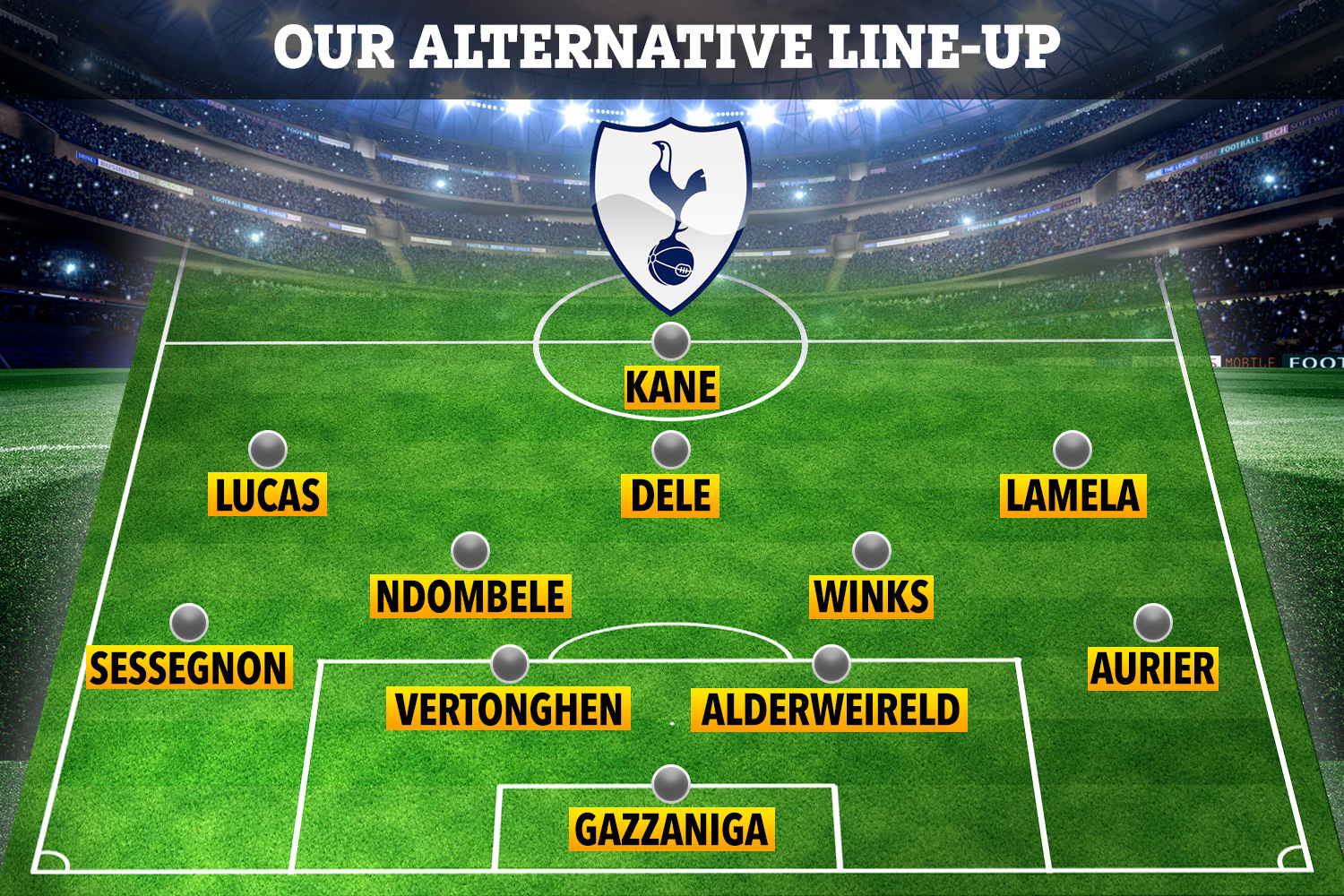