His three-year-old was an impressive winner of the Dante, but as the leading British hope was last in the Derby and well beat in the Eclipse behind Enable. 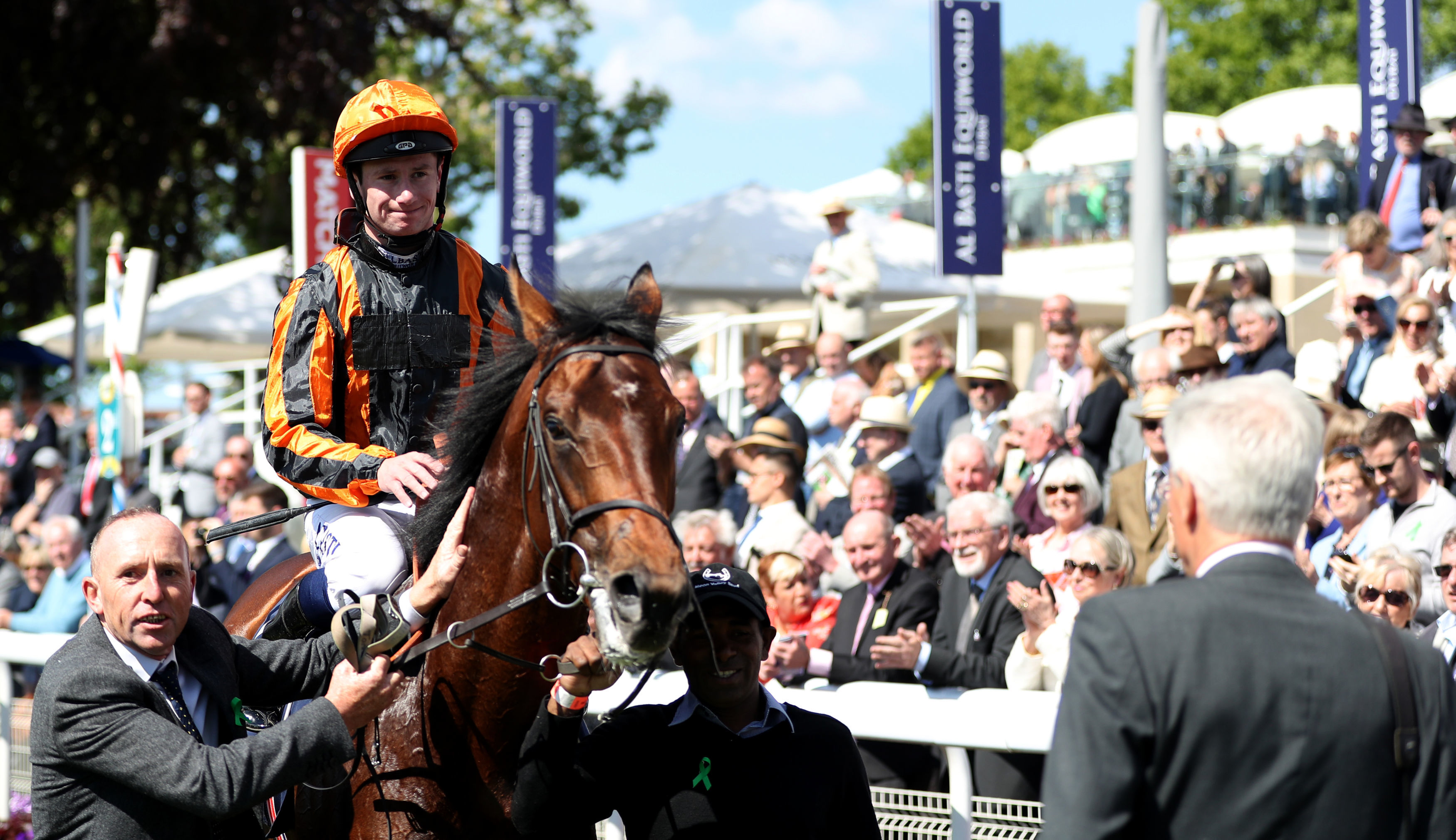 As a result, Morrison has given his stable star an early holiday and he won’t be seen until next summer.

Morrison told Sun Racing: “Both the owners and myself probably regretted running him at Epsom.

“He just became this talking horse and it was very difficult to avoid running him in the Derby. The public demand was there.

“But then again we could have regretted it more had we not run him there and he went really well.

“I think he is done for now, we won’t be seeing him again this season.

“He’s having a rest, there’s nothing materially wrong with him but there’s just nothing much left for him if we bring him back for the Autumn.”

The Berkshire trainer is sure it is not all doom and gloom and has promised he will be back in punters good books next season.

He continued: “We’re taking the long-term approach with him now. He beat some pretty smart horses in the Dante, including Too Darn Hot.

“If he matures like we hope he will do he can be one of the top four-year-olds next year.

“He was an immature two-year-old and as a result was not as forward as some of the others were at three.

“I think it was a great achievement winning what he did to be honest as it wasn’t easy.”

Morrison also confirmed all is well with stable stalwart Marmelo and a return to the Melbourne Cup remains Plan A.

He said: "The plan is to go to Deauville this Sunday for our annual trip with him for the Group 2 Prix Kergorlay. He won it two years ago and was second in it last summer.

"It will probably be his last run in this country before we go off to Melbourne unless something goes wrong.

"I’ll admit we’ve been very lucky with him, everything has gone incredibly smoothly.

"Life doesn’t usually go that way and you never know, he could be running in a Group 1 in Munich come November."

Marmelo was second to Cross Counter in the Melbourne Cup last summer and currently fourth favourite at a best-priced 25-1 for this year's renewal.

Morrison continued: "The plan is to definitely run him on Sunday and then give him a break for three or four weeks before we put him in quarantine in September and fly him out to Australia on October the 12th."

For more from Callum, catch his thoughts and tips for the great game on Twitter here