AC Milan and Bologna are reportedly leading the race for the superstar after his decision to quit LA Galaxy. 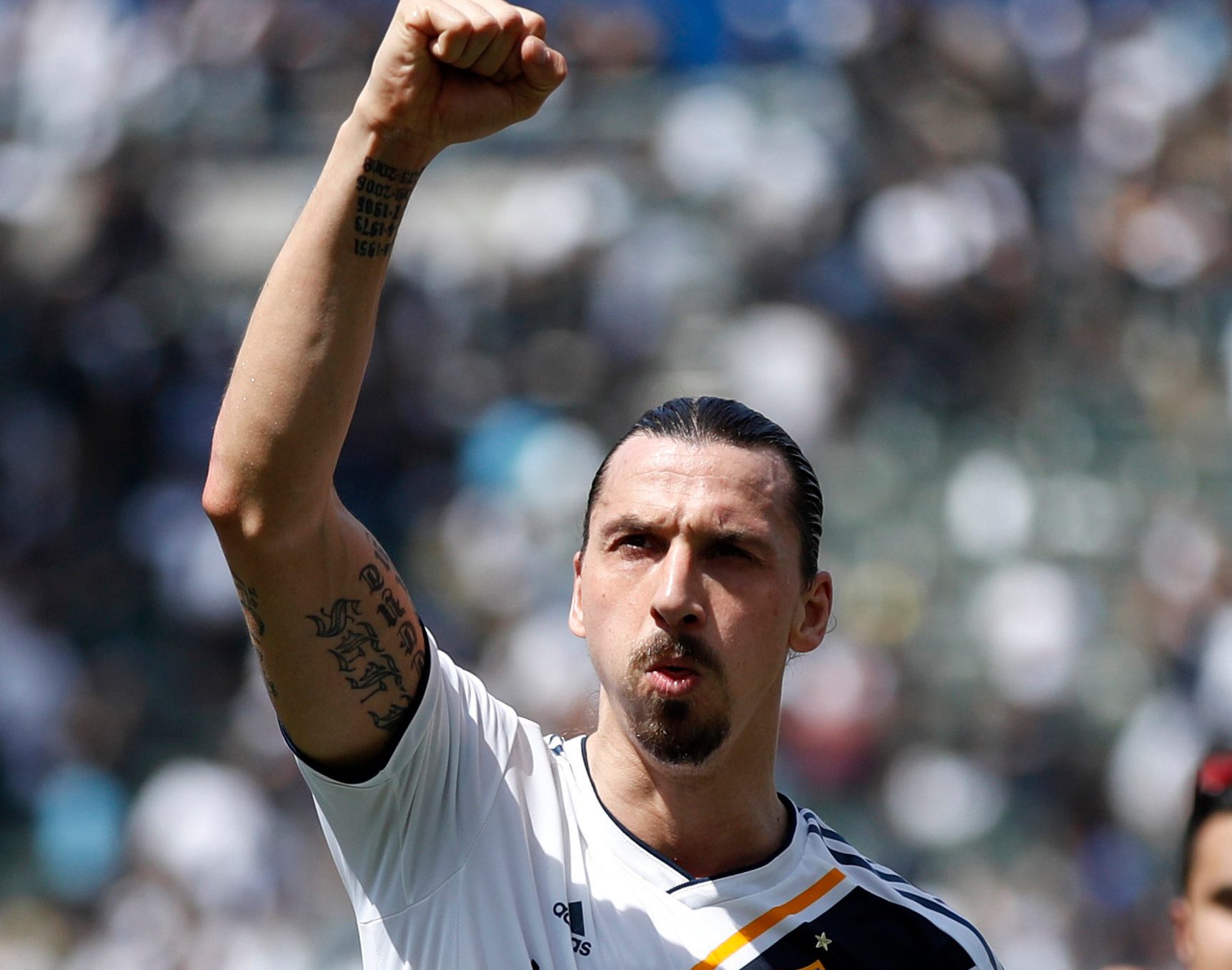 The Swedish legend is thought to be looking for one last move before he hangs up his boots.

He wants to be closer to his Swedish roots, so Italy is a strong option.

Ibrahimovic last played for Milan in 2012, before spells at Manchester United and Paris Saint-Germain.

He has also played for Juventus and Inter Milan in a career spanning 23 years.

His agent is trying to broker a deal with the two Italian clubs, but Ibrahimovic has made it clear he wants one million euros a month in a six-month contract which would start when the Italian winter break ends, say Football Italia.

The striker is a free agent in December as his deal in California ends following the completion of the MLS season.