Redknapp has become a nationwide hit after making a huge impact on I'm A Celebrity, Get Me Out Of Here. 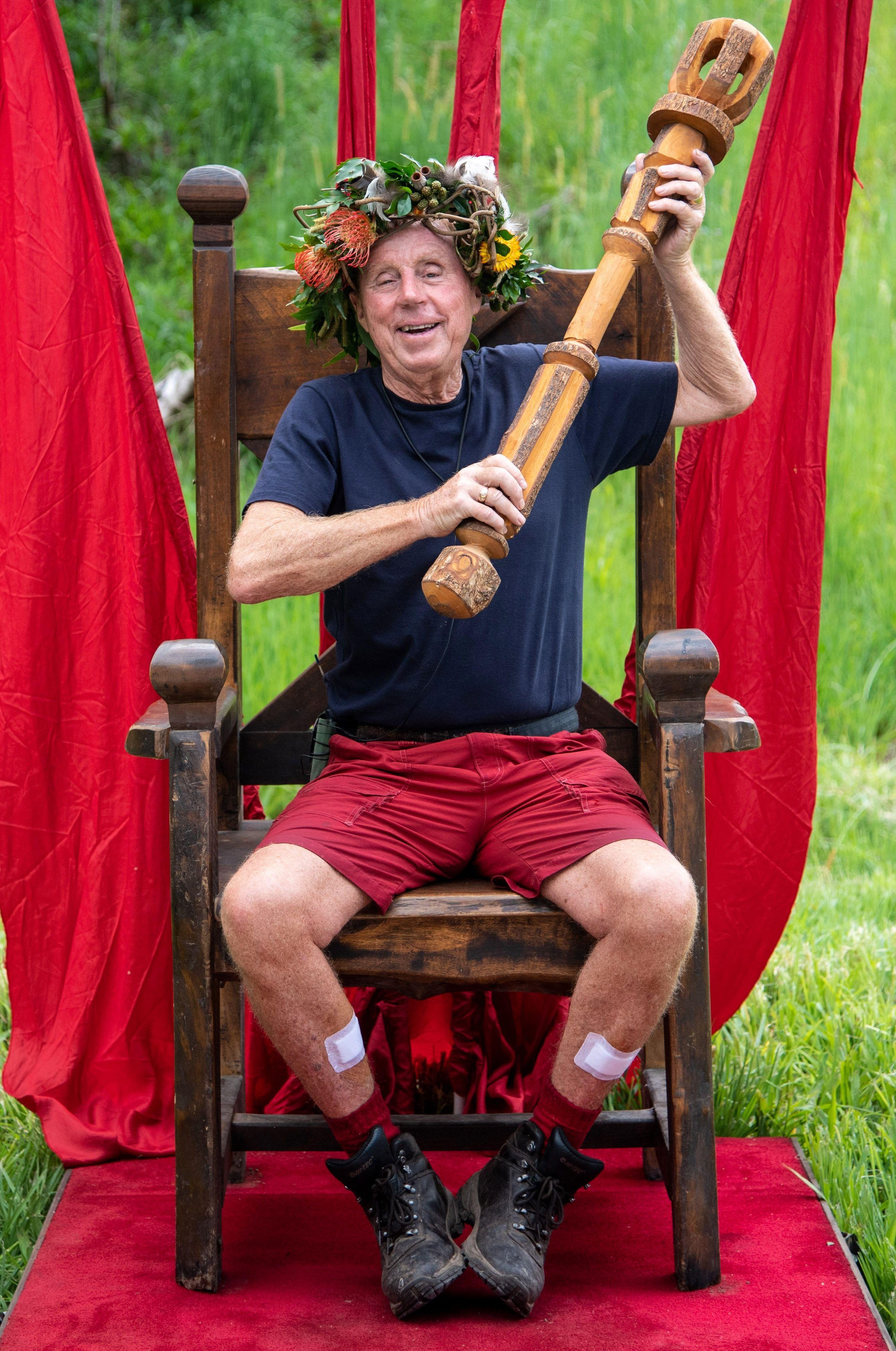 The 71-year-old former Spurs manager won the ITV reality show on Sunday night on the back of his impressive showing in Australia.

And though he knew little about what happened Down Under, Redknapp's triumph was more than enough for Pochettino to claim the end of Tottenham's decade-long wait for silverware.

"One trophy for us. At least." 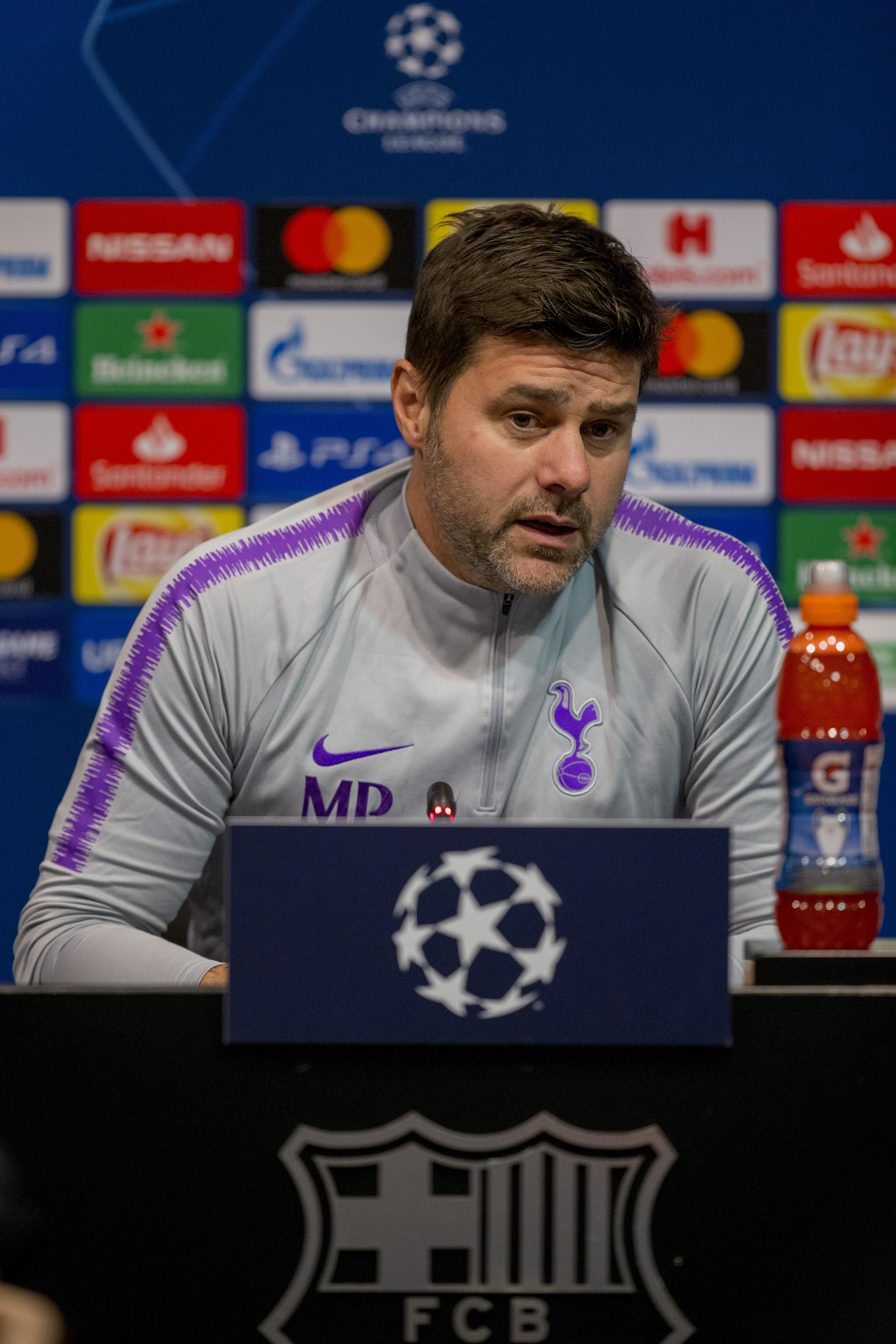 Pochettino's failure to lead Spurs to any silverware during his time with the club has seen much scrutiny put on his players and his leadership.

For all their impressive performances, nurturing a young squad on to become one of the best in England, there is nothing to show for it.

The last time Tottenham tasted victory in a major competition came in 2008 when they won the League Cup.

Pressure has been growing on the club to win something given the riches of talent they currently have in the squad.

And only when they do manage to make that step will they be able to silence the critics who believe Spurs lack the killer instinct needed for success.

But Pochettino can at least see the funny side of the situation – though clubs like West Ham and Portsmouth may also view Redknapp's success as down to them.