ROMELU LUKAKU scored a record-breaking goal as Inter Milan secured their place in the Europa League semi-finals with a 2-1 win over Bayer Leverkusen.

The Belgian striker, 27, was wrestled to the ground during a tussle in the box following a superb pass from Ashley Young. 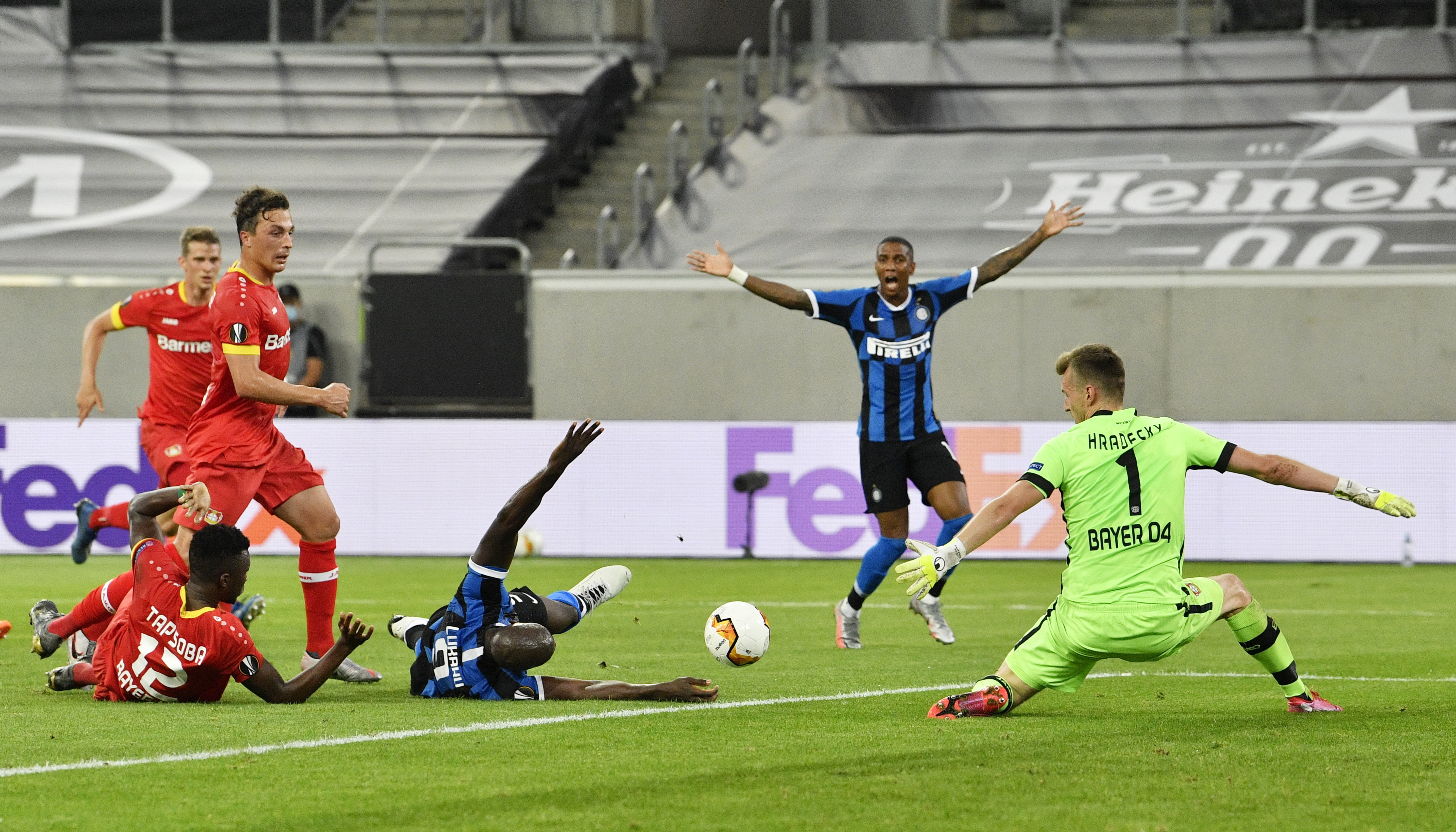 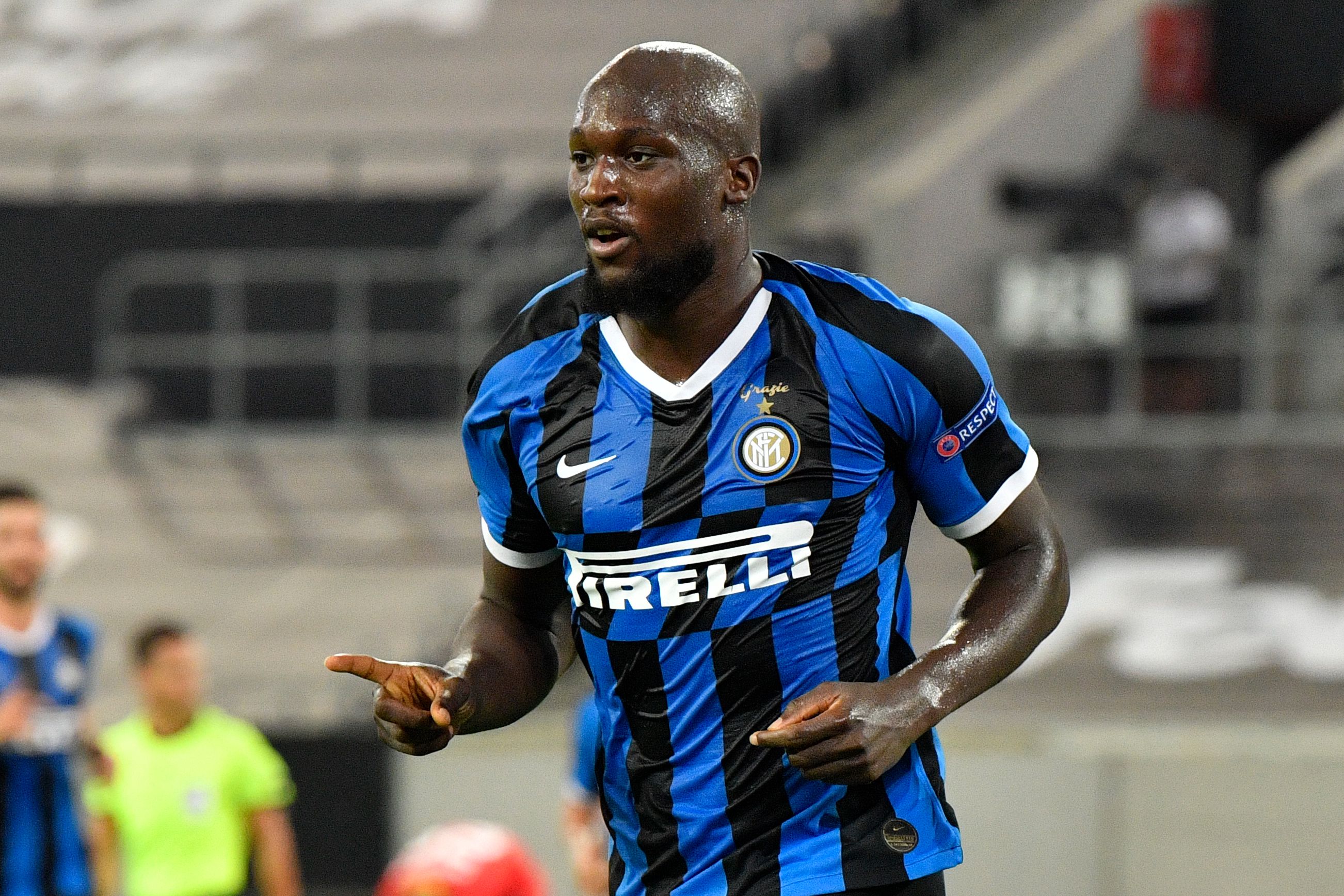 But somehow Lukaku – who's been on fire since quitting Manchester United last summer – managed to poke the ball home.

The goal – reminiscent of Lionel Messi's strike against Napoli, in terms of finish if not the sparkling solo run in the build-up – gave Inter Milan a 2-0 lead over the German giants.

And in scoring, Lukaku became the first player to ever score in NINE consecutive Europa League games.

Earlier in the game, Nicolo Barella had given the Serie A giants a 1-0 lead with just 15 minutes on the clock.

Just ten minutes later, Lukaku's floor routine doubled the Italians' lead to put his side on the brink of a spot in the semi-finals. 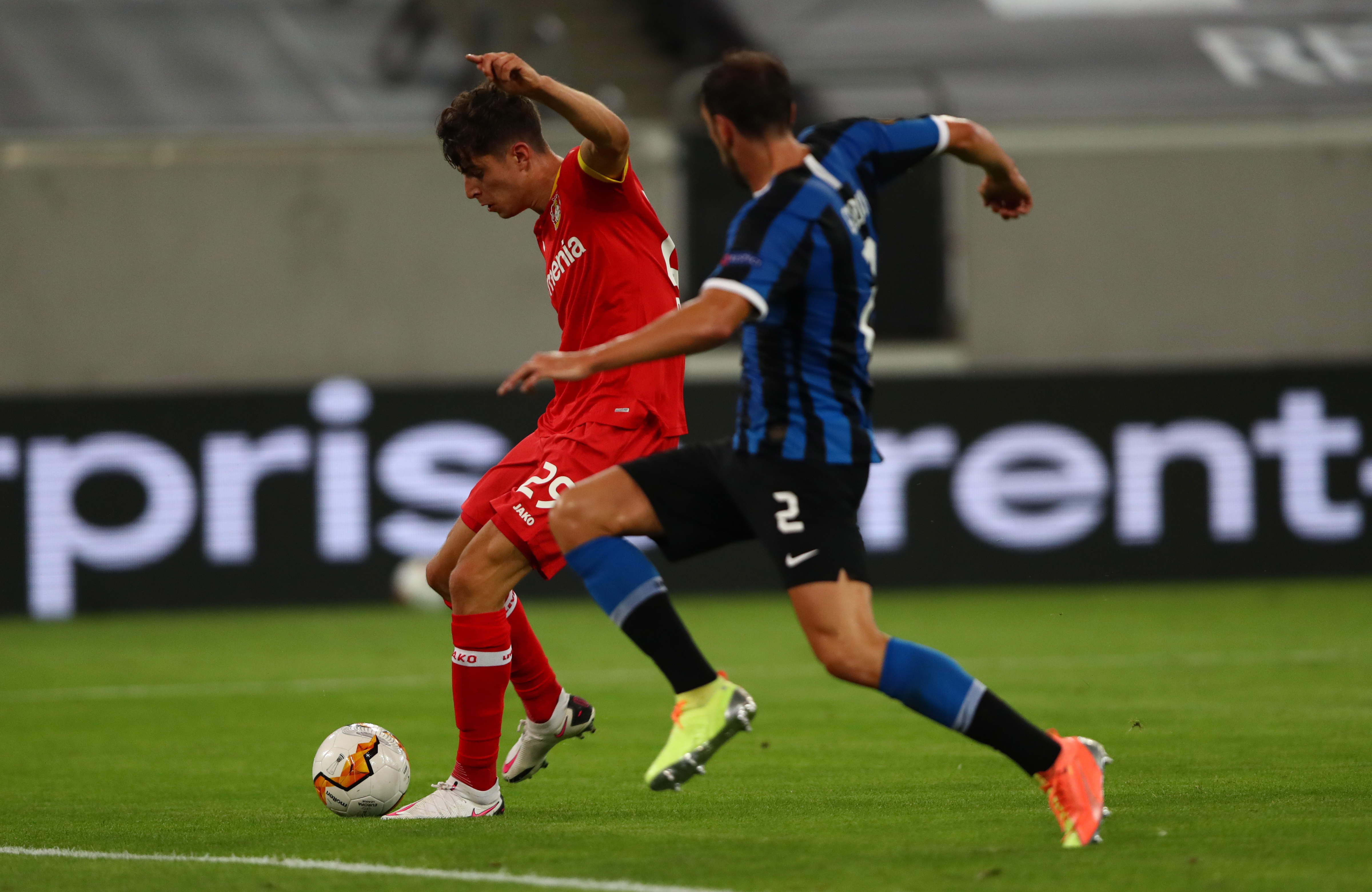 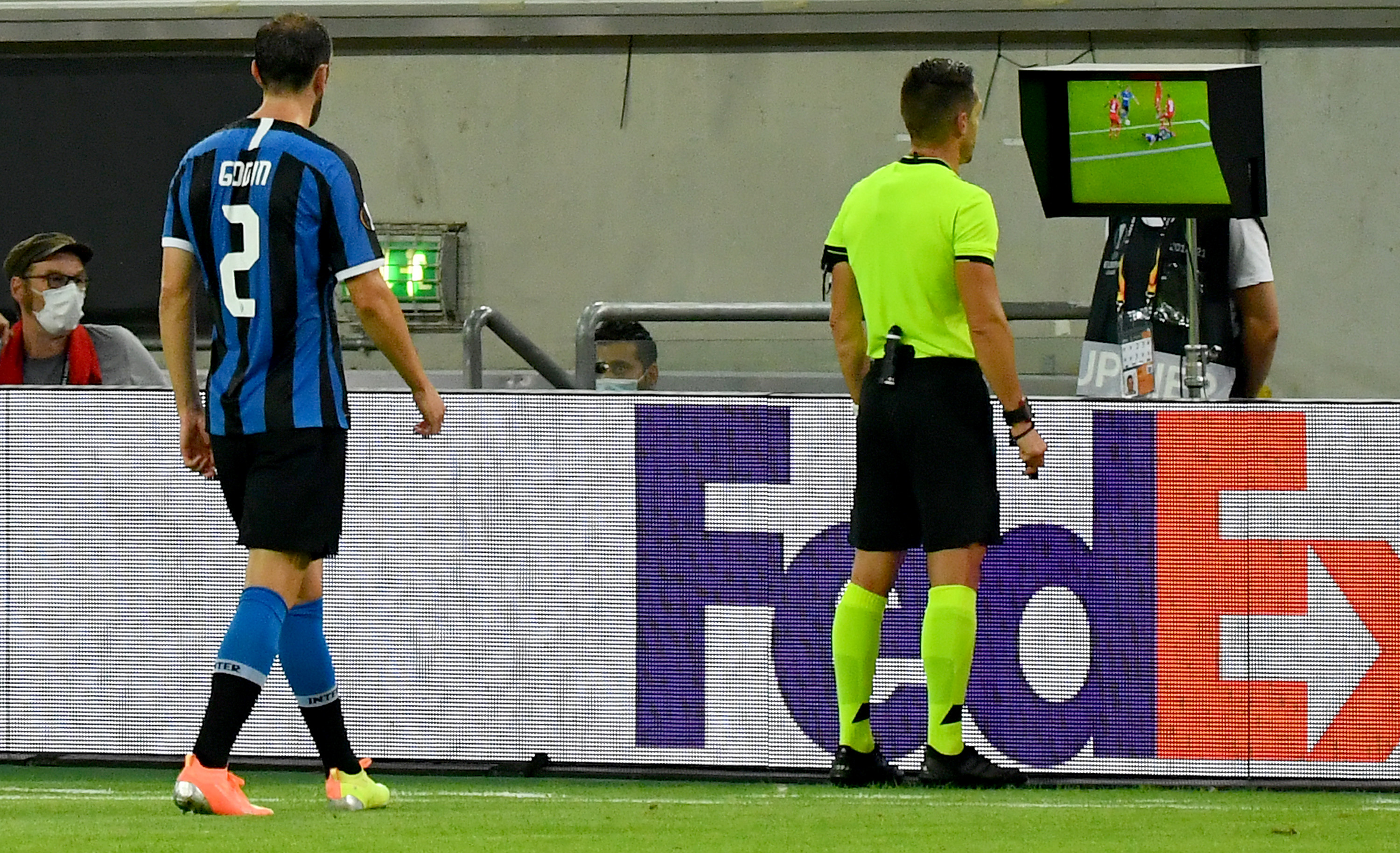 With no second-leg due to the enforced break, Inter looked dead-set for the final-four.

But Chelsea transfer target Kai Havertz scored a nice goal just moments later to halve the deficit and give Leverkusen a sniff.

Seconds later, Inter went straight up the other end and were awarded a penalty after Daley Sinkgraven was deemed to have handled the ball in the area.

However, after a quick check with VAR, the decision was overruled.

After the frantic start, the teams played out the final 20 minutes of the half with little drama to go into the break with Inter leading 2-1.

In a nervy second-half, both sides exchanged blows – with Inter certain they'd put the game to bed after being awarded another penalty after Christian Eriksen was hauled to the floor in added time.

However, yet again, the Italians saw their spot-kick decision overruled by VAR, with a handball by an Inter played spotted in the build-up.

Despite their frustration the clock eventually ran down and Inter Milan booked their spot in the semi-finals, with Havertz's Leverkusen career potentially over, with Chelsea stepping up their pursuit.