The Gers impressed with ten men in a 0-0 draw against Villarreal and will now aim to move above Celtic, who are busy with the Betfred Cup final against Aberdeen this weekend. 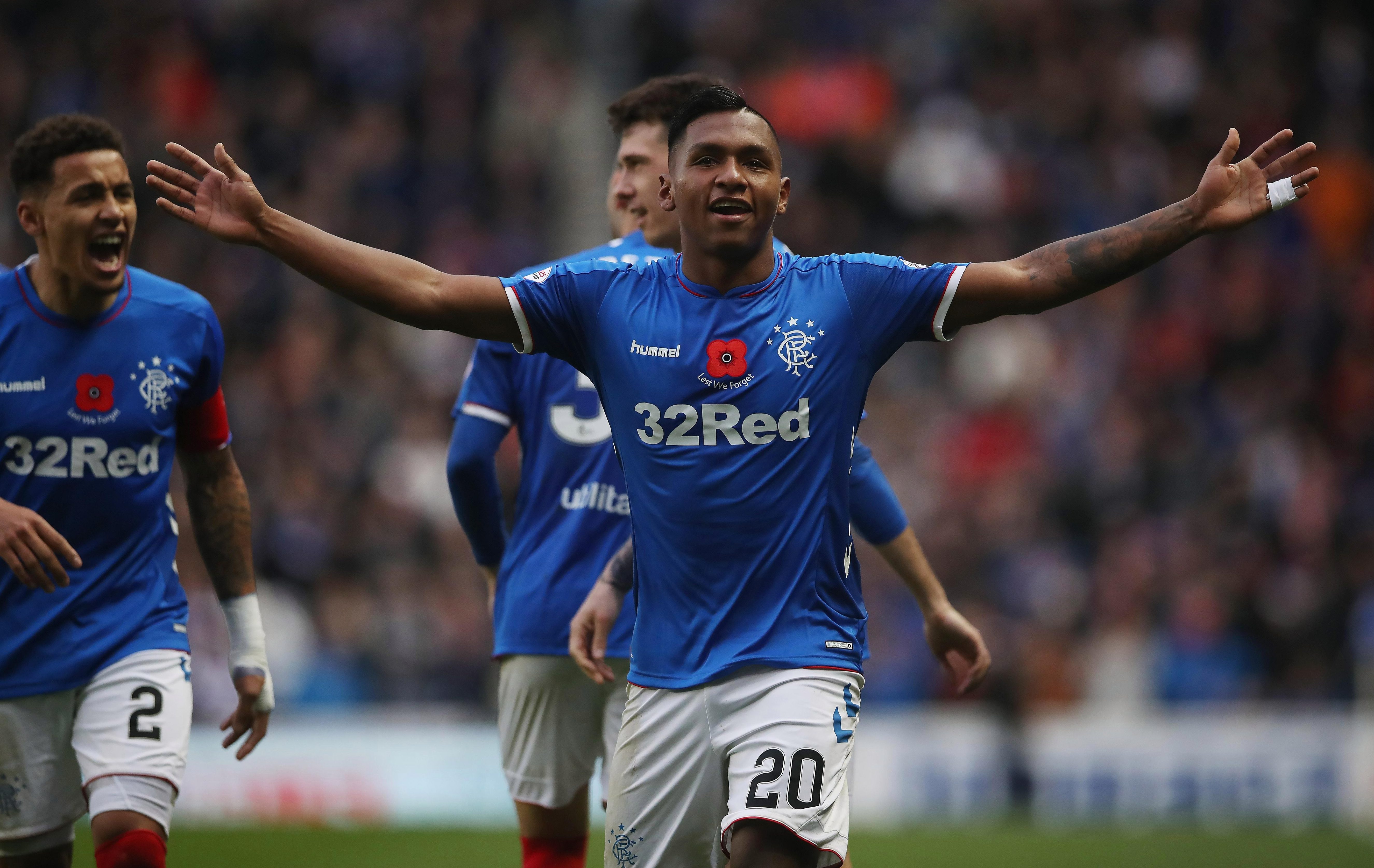 When is Hearts vs Rangers?

Hearts vs Rangers will take place on Sunday, December 2.

It's an early start for Gers fans with the match set to kick off at 12pm.

The match will be played at Tynecastle, Edinburgh.

Is Hearts vs Rangers on TV and can I live stream it?

Yes. Hearts vs Rangers will be live on BT Sport 1 with coverage commencing at 11.30am.

You can also follow all the action on the SunSport LIVE BLOG.

How do I watch Hearts vs Rangers for free?

EE mobile customers can sign up for a FREE three-month trial with BT Sport by texting SPORT to 150.

What is the latest team news?

Ovie Ejaria could come back into the Gers side after Steven Gerrard said he was benched against Villarreal for tactical reasons, not because he turned up late for training.

Borna Barisic could also return to action having not played since the 1-0 defeat against Livingston in September.

Hearts captain Christophe Berra could be thrown in after remarkably recovering from a hamstring tear three months ahead of schedule.

But the Jambos are still without Steven Naismith, Uche eIkpeazu and John Souttar.