JOHN TERRY has ended his playing career and is now the assistant coach at Aston Villa.

The former Chelsea captain is now returning to Stamford Bridge for Soccer Aid 2019. Here's more about his long career. 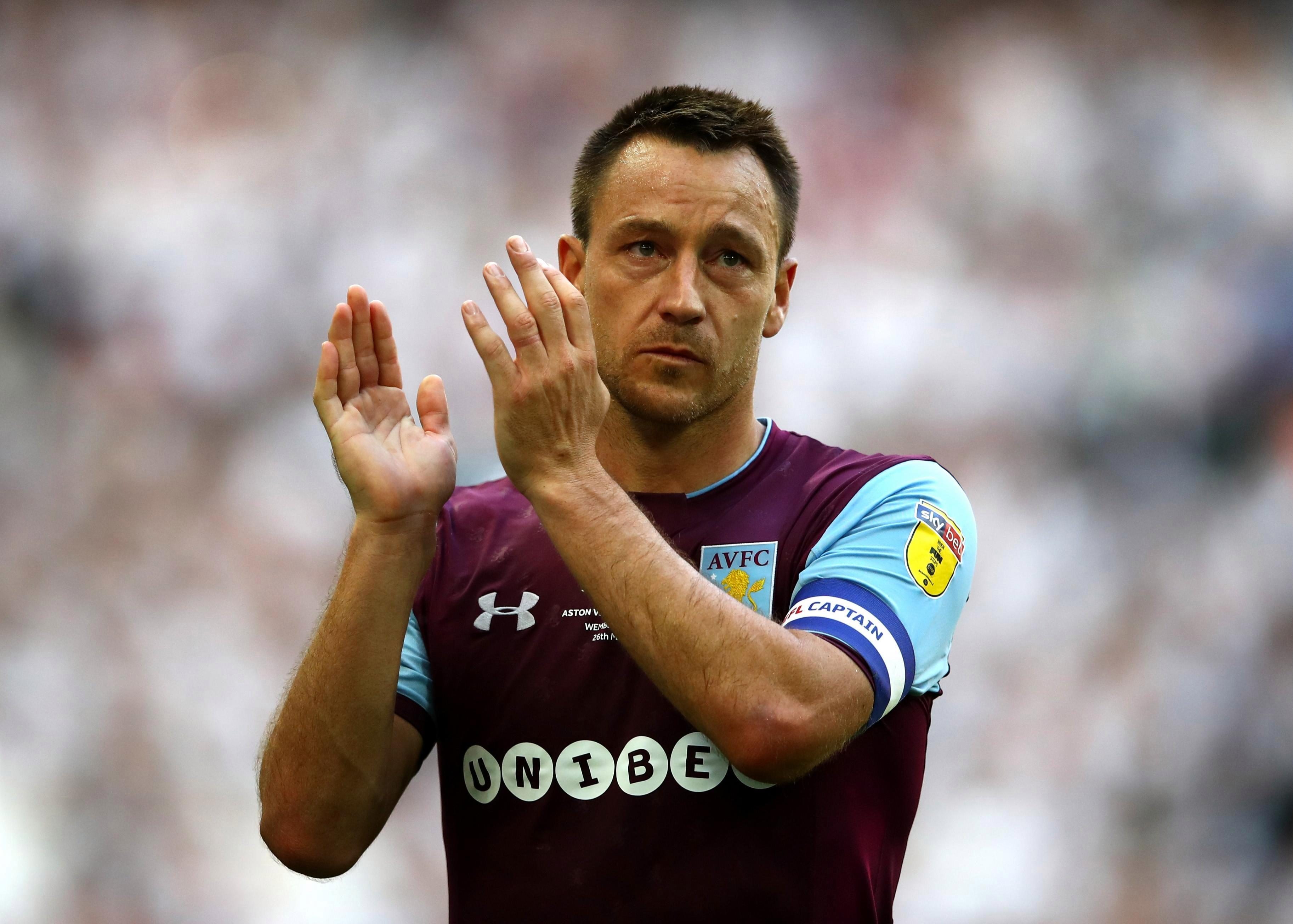 Is John Terry a football manager?

Since the penny dropped that the 37-year-old was retiring, Terry was immediately linked with managerial positions.

And one such opening was the vacant seat at Aston Villa, where he spent last season as a player.

However Terry was named as assistant coach with Dean Smith appointed as Head Coach.

On October 11 Terry's role was thrown into doubt after Smith brought his Brentford assistant Richard O'Kelly in as No2.

When did John Terry retire?

The ex-England and Chelsea defender ended his playing career on Sunday, October 7, after 23 years as a professional.

But it was his club career that earned him the plaudits, racking up over 700 appearances and 17 trophies during his 22 years at Chelsea.

Those honours included five Premier League titles and their Champions League triumph in 2012.

He is set to return to Stamford Bridge on Sunday, June 16, playing for England in Soccer Aid 2019 for Unicef.

The 38-year-old will wear the No26 shirt, which he famously wore during a trophy-laden career in West London.

The ex-England international moved to the Villans in July 2017 on a one-year deal.

He was soon appointed captain for the season, but failed to gain them promotion to the Premier League, after losing in the Championship play-off final to Fulham.

Terry subsequently left the club in May 2018 and had been a free agent ever since.

The defender had been linked with a return to Villa Park before retiring.