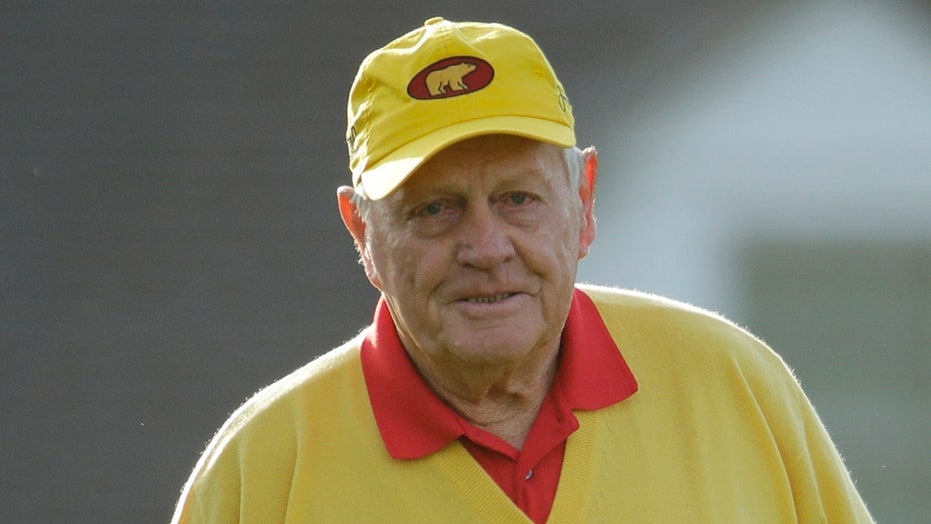 Jack Nicklaus, fresh off his supportive tweet of President Trump, questioned whether the coronavirus death toll was correct in an interview published Friday.

Nicklaus talked to the Palm Beach Post about his decision to publicly support the president’s reelection. When asked about Trump’s handling of the coronavirus pandemic, Nicklaus said he doesn’t think anybody would have done anything different than what Trump has done.

“Has he saved millions of lives or has he cost us lives? Nobody is going to know that. If you’re objective about it, nobody knows that. I think he’s done the best he can with the people he’s had,” he said.

Nicklaus, 80, said he knew two people whose parents had died from something other than COVID-19, and said the unnamed people were asked whether their deaths could be changed to COVID-19 and declined the request.

“The hospital gets more money with COVID death than they do another death,” the golf legend told the newspaper. “I’m sure there’s been a lot of that.”

Nicklaus said he and his wife, Barbara, tested positive for the coronavirus in March. He said his wife was symptomatic, and he had a sore throat and cough.

“Sure, I was concerned,” he said. “I took hydroxychloroquine. Gone in two days.”

On his own Trump statement, Nicklaus said he’s received nothing but support.