JADON SANCHO has been snapped hard at work in training as Borussia Dortmund remain adamant he will stay at the club.

Manchester United have been told to forget about signing the 20-year-old, with sporting director Michael Zorc insisting he's going nowhere. 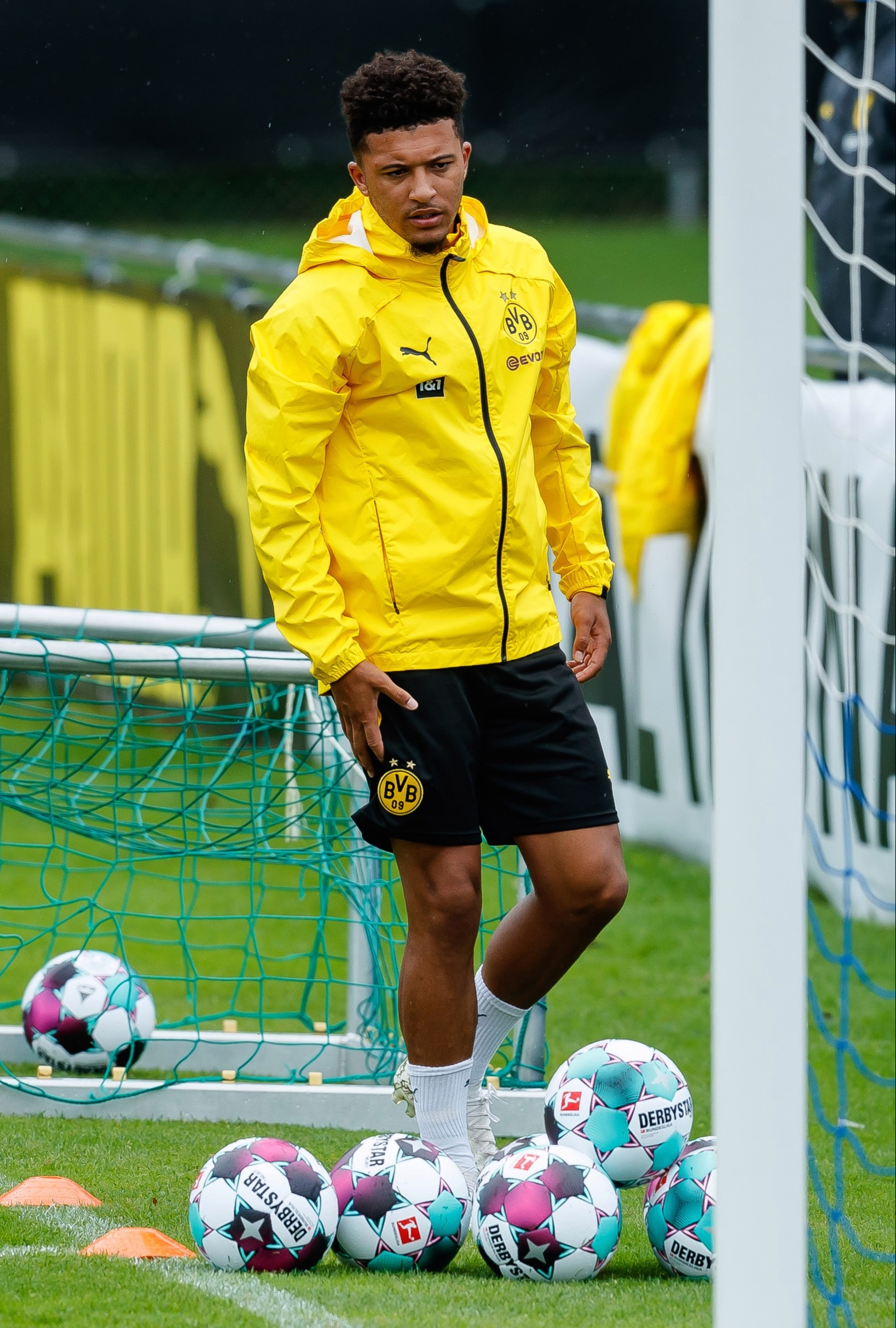 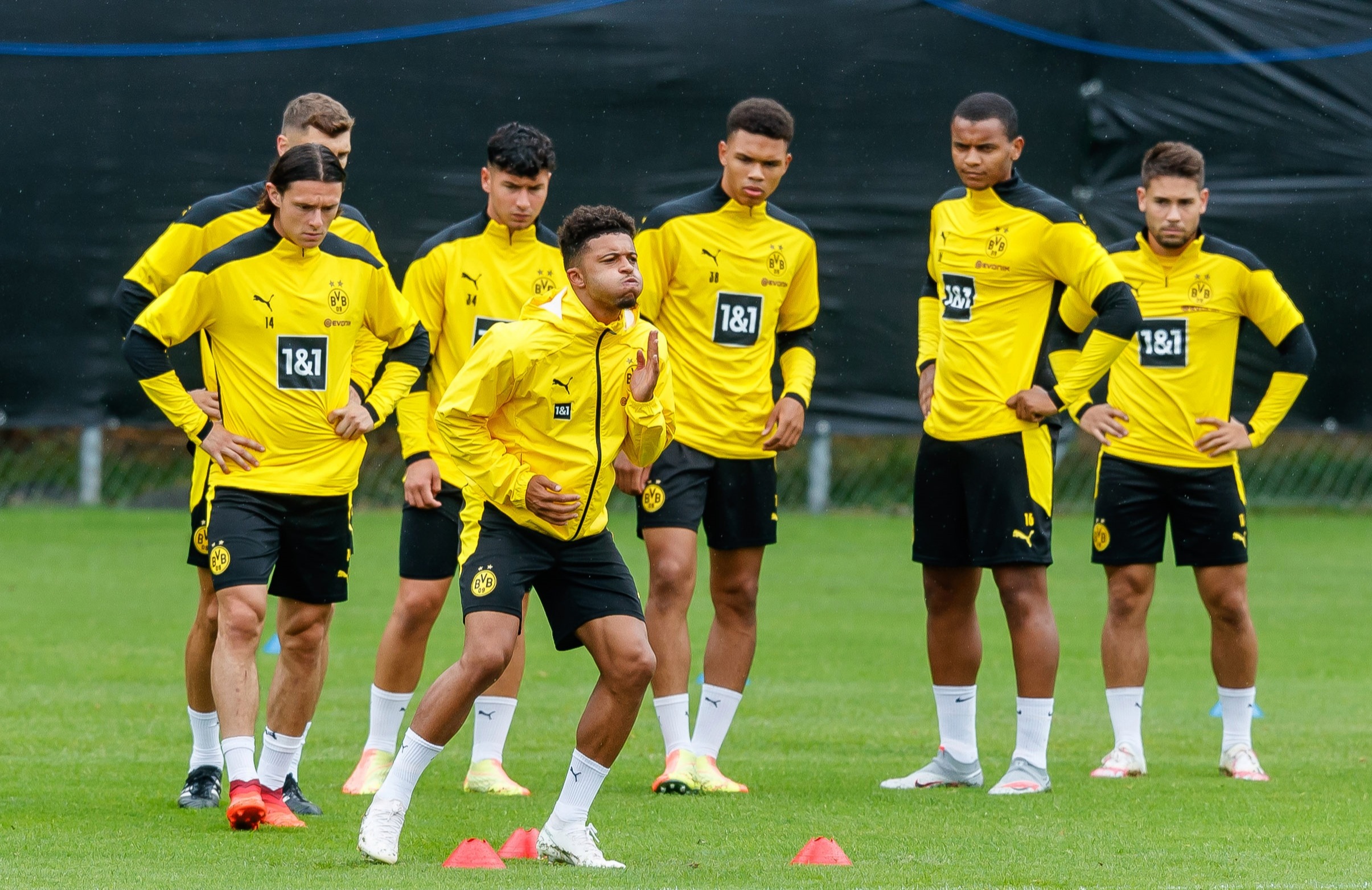 The Red Devils remain keen to land the England international with Ole Gunnar Solskjaer desperate to sign him.

But BVB's head of professional football Sebastian Kehl has stated that he is happy that Sancho will remain a part of the Dortmund squad.

And Sancho himself has spoken of his happiness at the club after starting in their 6-0 pre-season win against minnows SCR Altach.

United fans are slowly losing hope of their chances at signing Sancho, especially with the player continuing to train with Dortmund.

Pictures on Friday have showed the ex-Manchester City youth star involved in a number of drills.

He was seen running with the ball in between cones, as well as battling for the ball with Danish midfielder Thomas Delaney.

The pair were speaking on BT Sport about Sancho, where they claimed Dortmund's statements of the player staying are a tactic to try and get United to pay up.

Commenting on their remarks to the press, Watzke said: "I read that too. This is what experts like Paul Scholes and Owen Hargreaves claim. 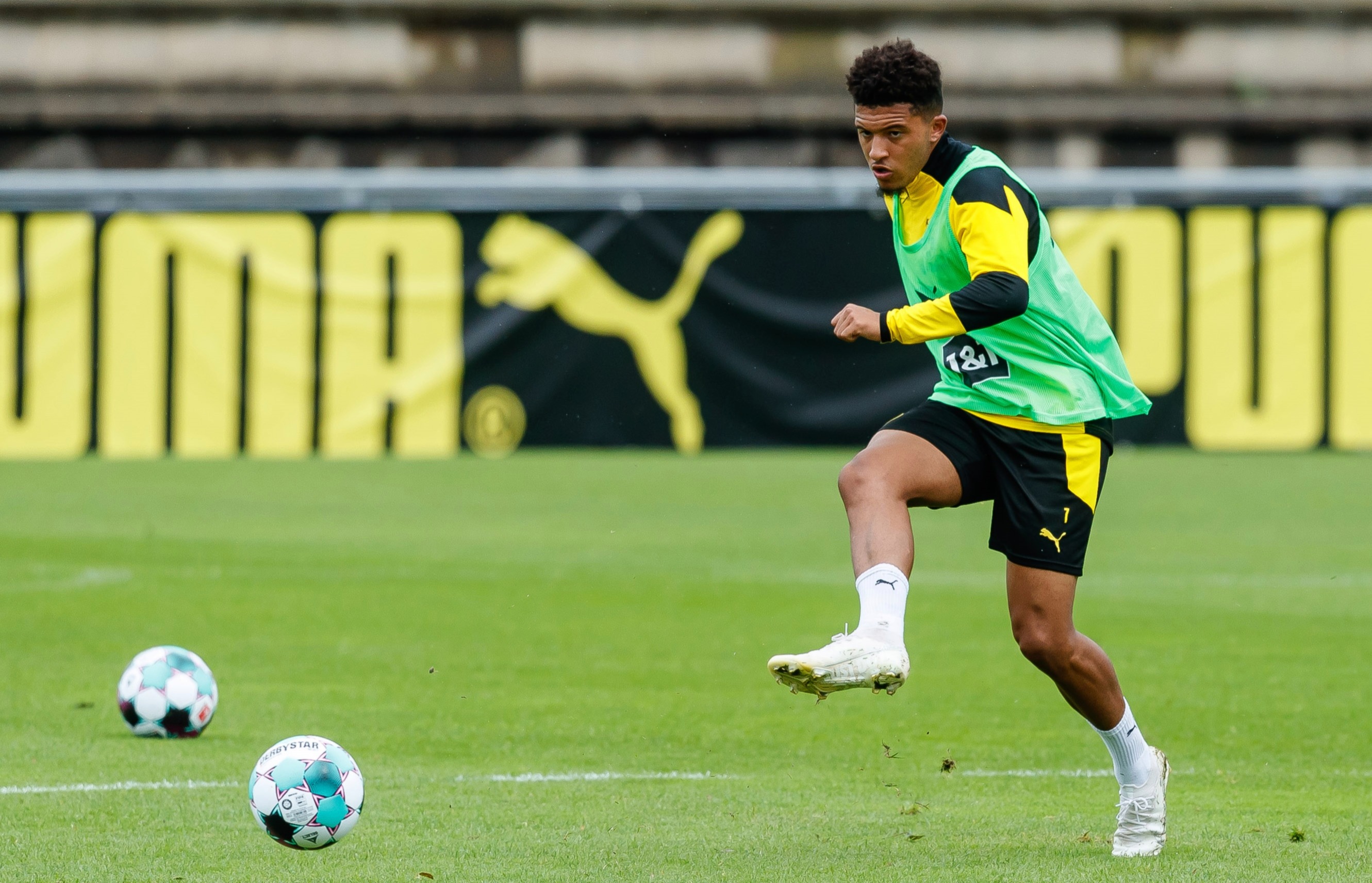 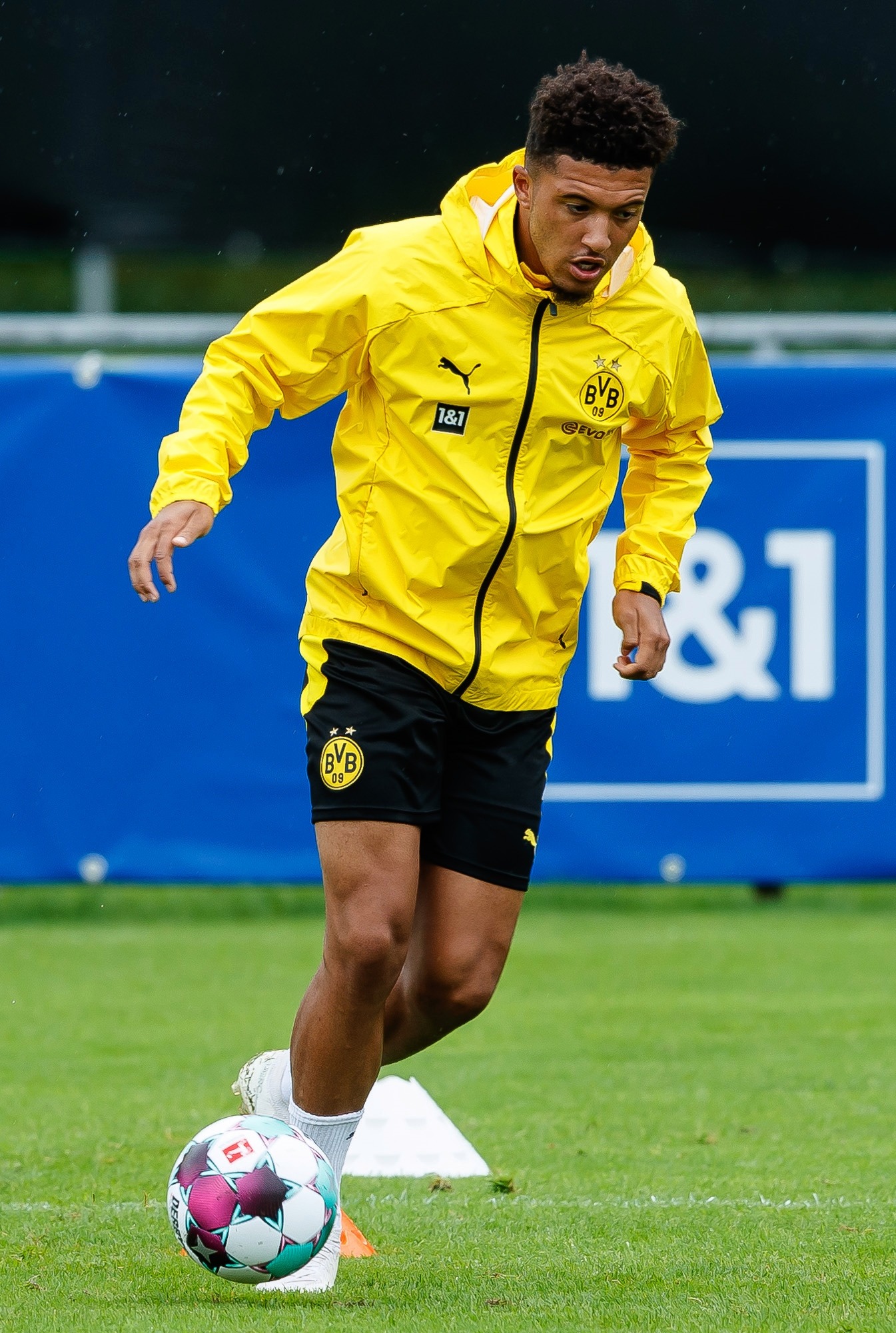 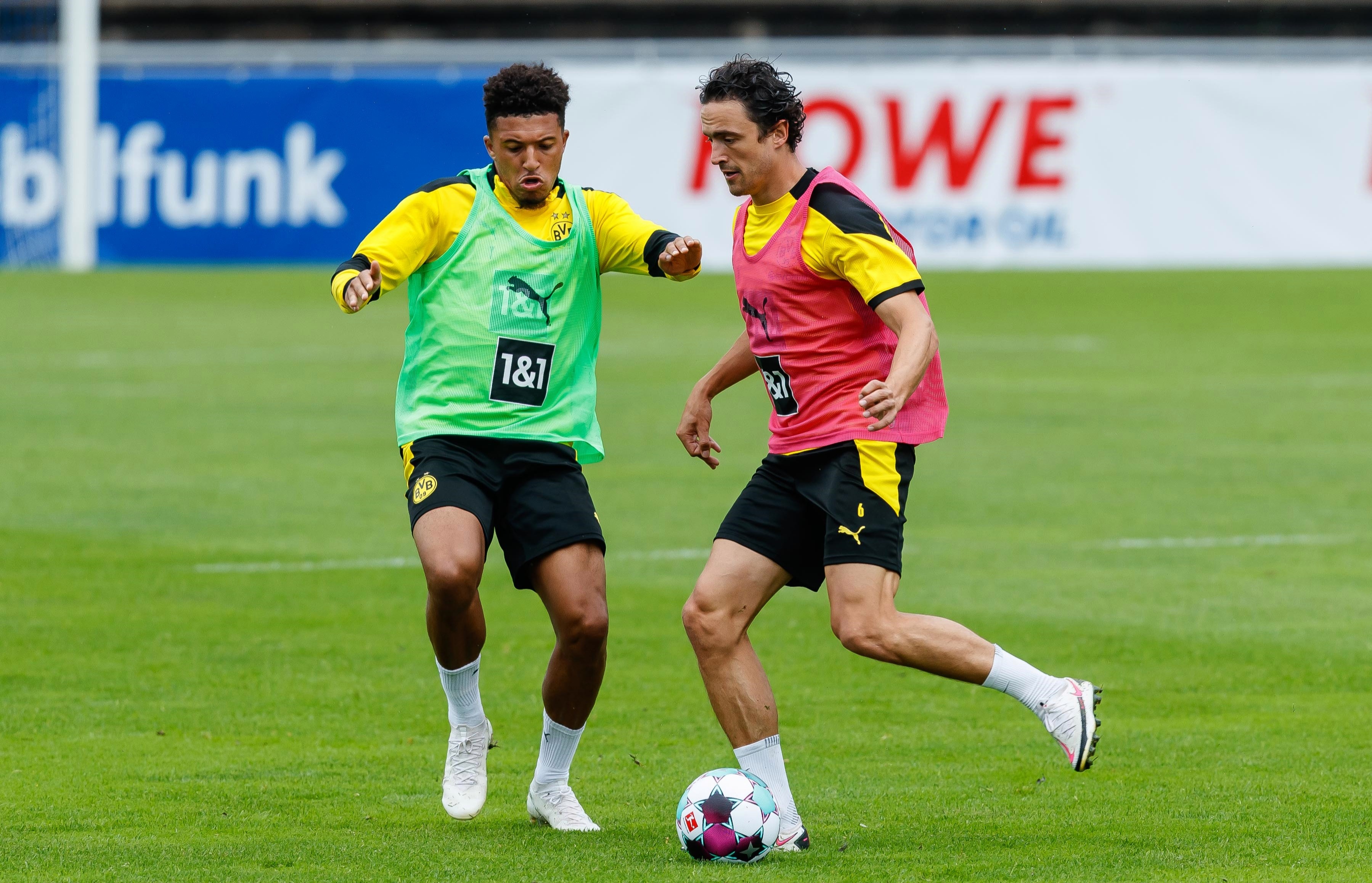 "They were great footballers, and they are football experts. But I don't know if they are transfer experts too. That Sancho stays with BVB is set in stone."

Before adding: "We have a good exchange with his advisors. We acknowledge that Jadon responds very well.

"And he recognises that we have a good team that gives him a lot of fun playing football. He shows this joy every day now. In training. In the game." 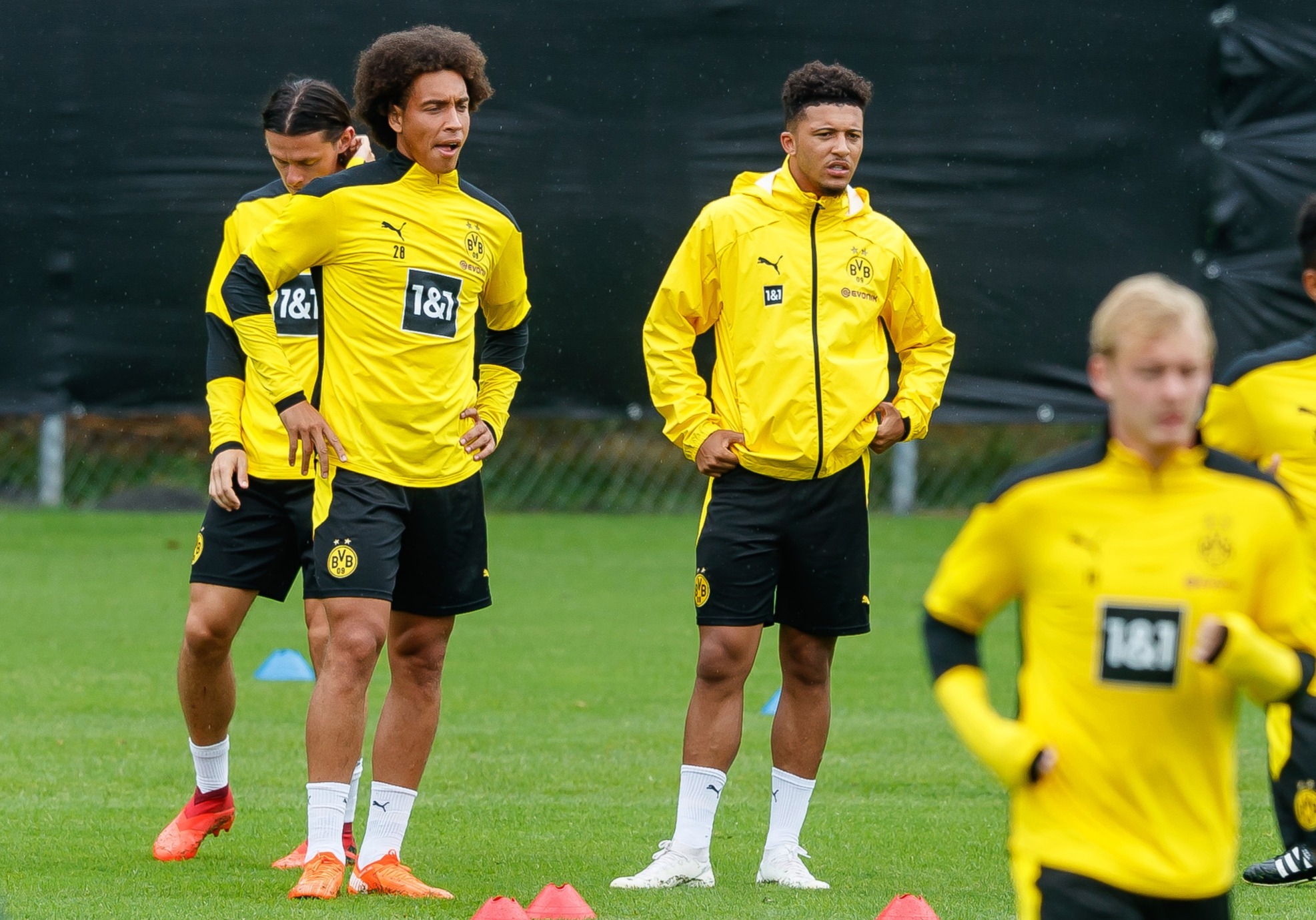