The 27-year-old attacker joined the Bundesliga giants on a two-year loan from Real Madrid in 2017. 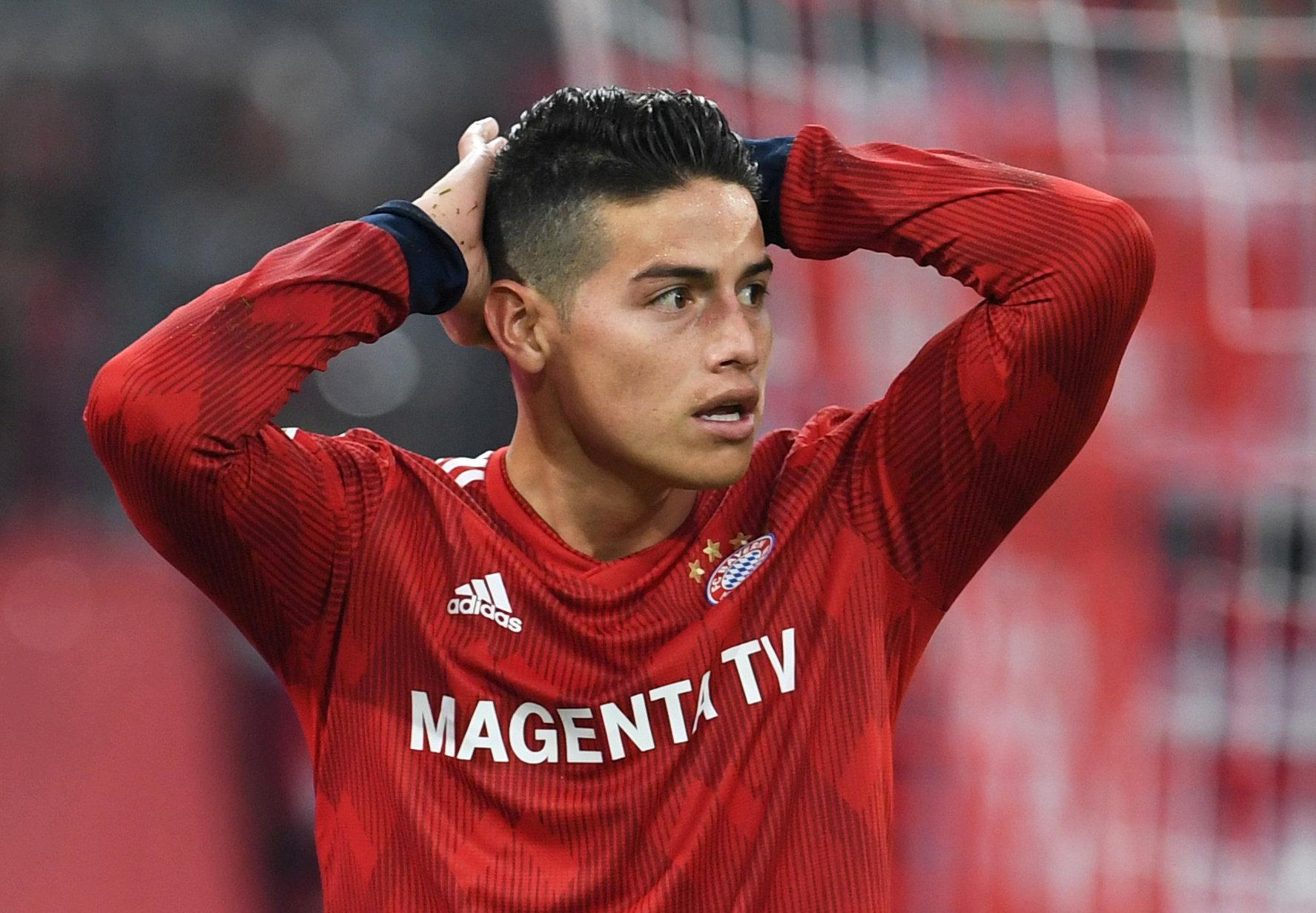 Bayern reportedly have a clause to make the deal permanent for £31m but after Juventus made their interest known in the Colombian it appears the star could be eyeing a switch away.

Rodriguez, who helped the club to the title during his first year in Germany, told ESPN: “It's a different situation to last year because I'm playing less.

“If I need to leave because of a lack of minutes I will but I would like to stay because I feel love from all the fans and the Bayern family.”

Rodriguez has started six out Bayern’s 13 top-flight matches so far this campaign and two of their five Champions League games. 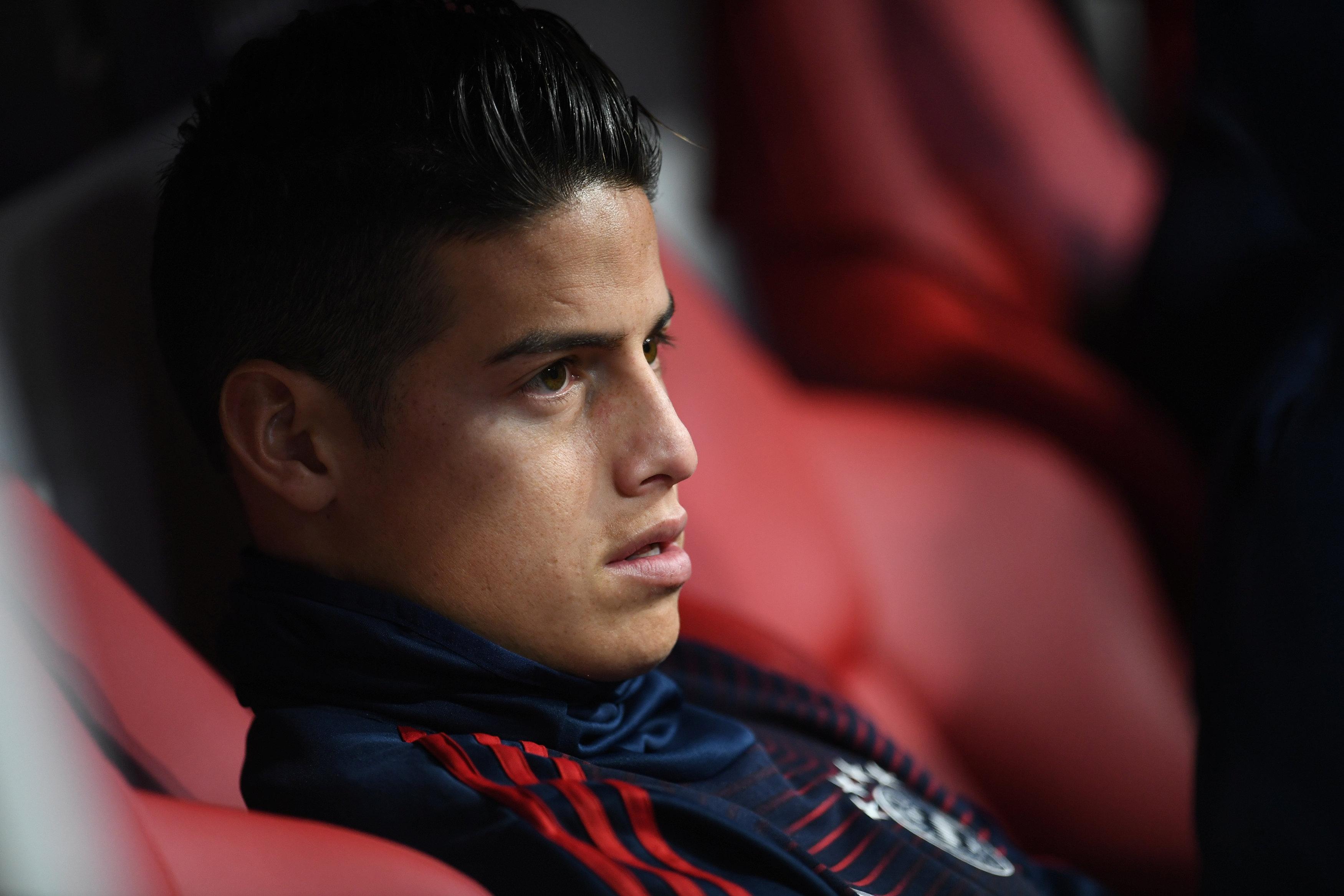 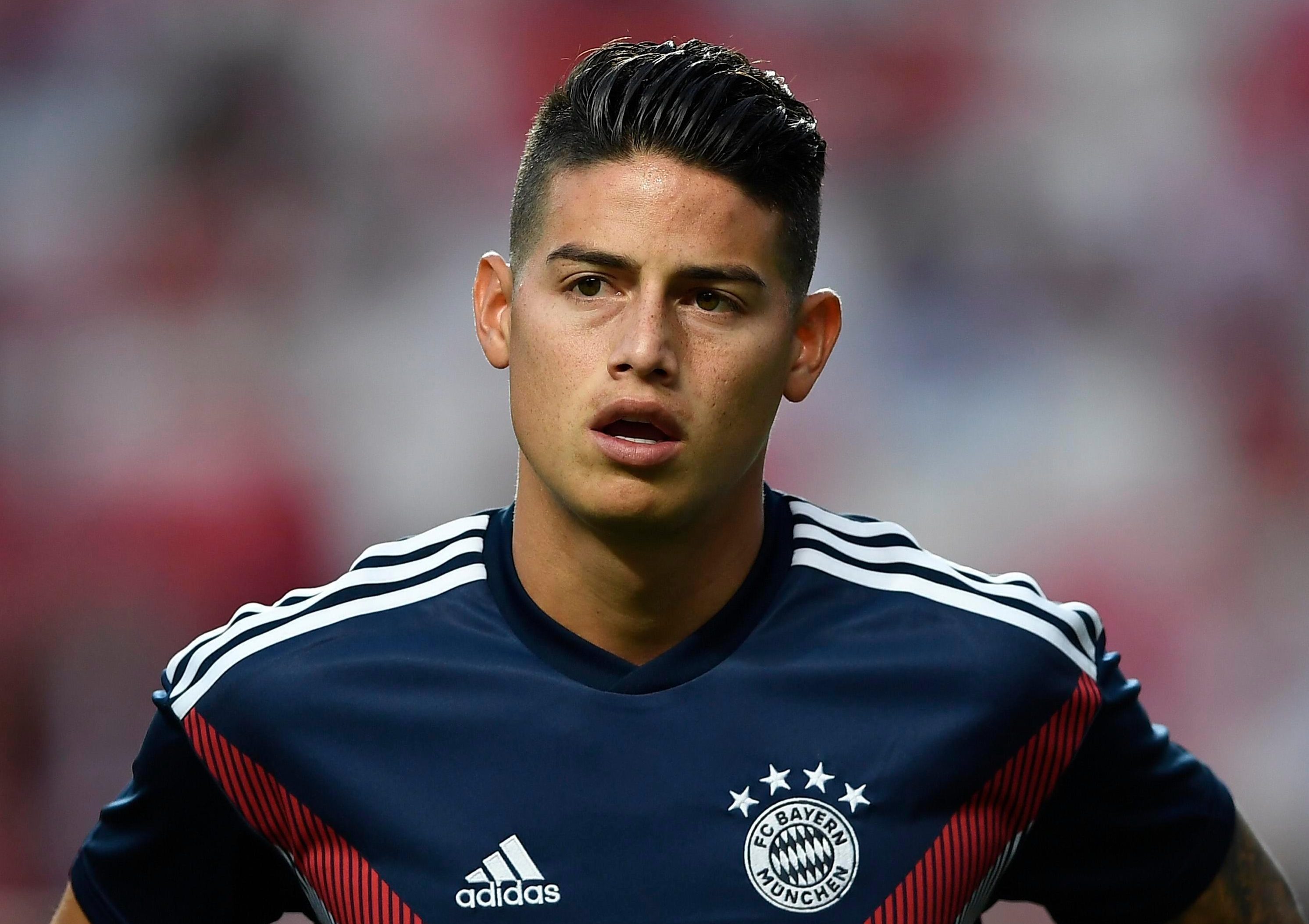 But it appears he has no intention of sticking around unless he figures more prominently under boss Niko Kovac.

He has been ruled out of the last three games with an ankle injury, which is expected to keep him sidelined for at least another month.

It emerged last month that Juventus were leading the chase to sign the ace, with Premier League duo Manchester United and Chelsea also long-term admirers. 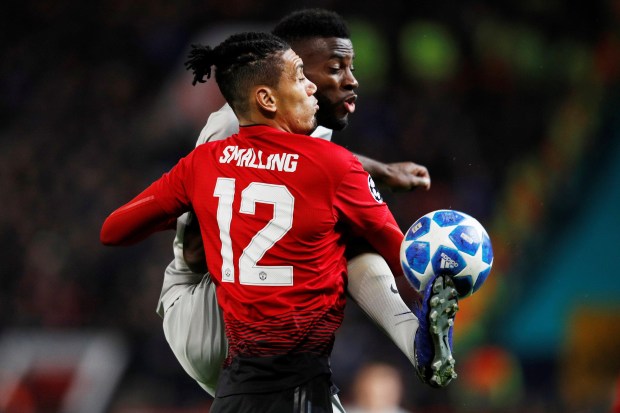 CHRIS SMALLING has fractured a bone in his foot.

The news piles even more defensive woes on under-fire Manchester United boss Jose Mourinho ahead of their crucial clash with Arsenal.

The Portuguese is already without Eric Bailly due to a back injury, while Luke Shaw and Antonio Valencia are nursing knocks and Ashley Young is suspended for the clash.

But the England international could still remarkably face the Gunners.

Find out more by clicking here.