Amazon founder and CEO Jeff Bezos' next big purchase could be an NFL team, CBS Sports reported on Sunday.

David Tepper, who owns the Carolina Panthers, is the richest owner in the league with a net worth of $12 billion, according to Forbes. To compare, Bezos has a net worth of more than $100 billion. 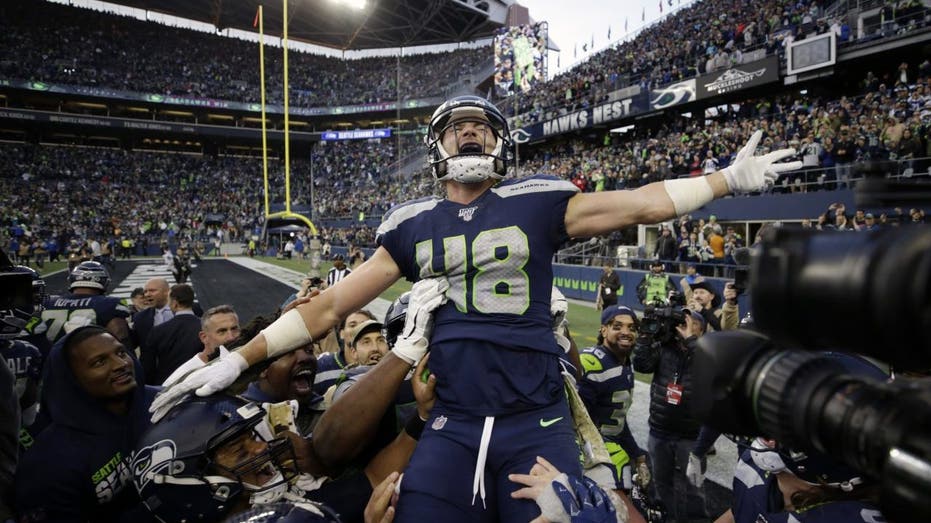 No teams are on the market, but that could change soon. Microsoft co-founder and Seattle Seahawks owner Paul Allen died in 2018, and the team is expected to be sold, even though it's currently owned by Allen's trust.

Seattle could be the perfect locale for Bezos' reported NFL aspirations, since Amazon's headquarters is located in the city.

Seahawks quarterback Russell Wilson is already a fan of Amazon — when it comes to investing, that is. Wilson bought each of the Seahawks' linemen $12,000 in Amazon stock, according to multiple reports in April.