HENRY BROOKE was fuming at having to give up five rides at Hereford, but consoled himself that at least he would be fine to race the next day.

The Middleham-based jockey had driven himself to hospital for a check-up after a pretty routine fall while exercising horses at Olly Greenall’s yard in Malpas. 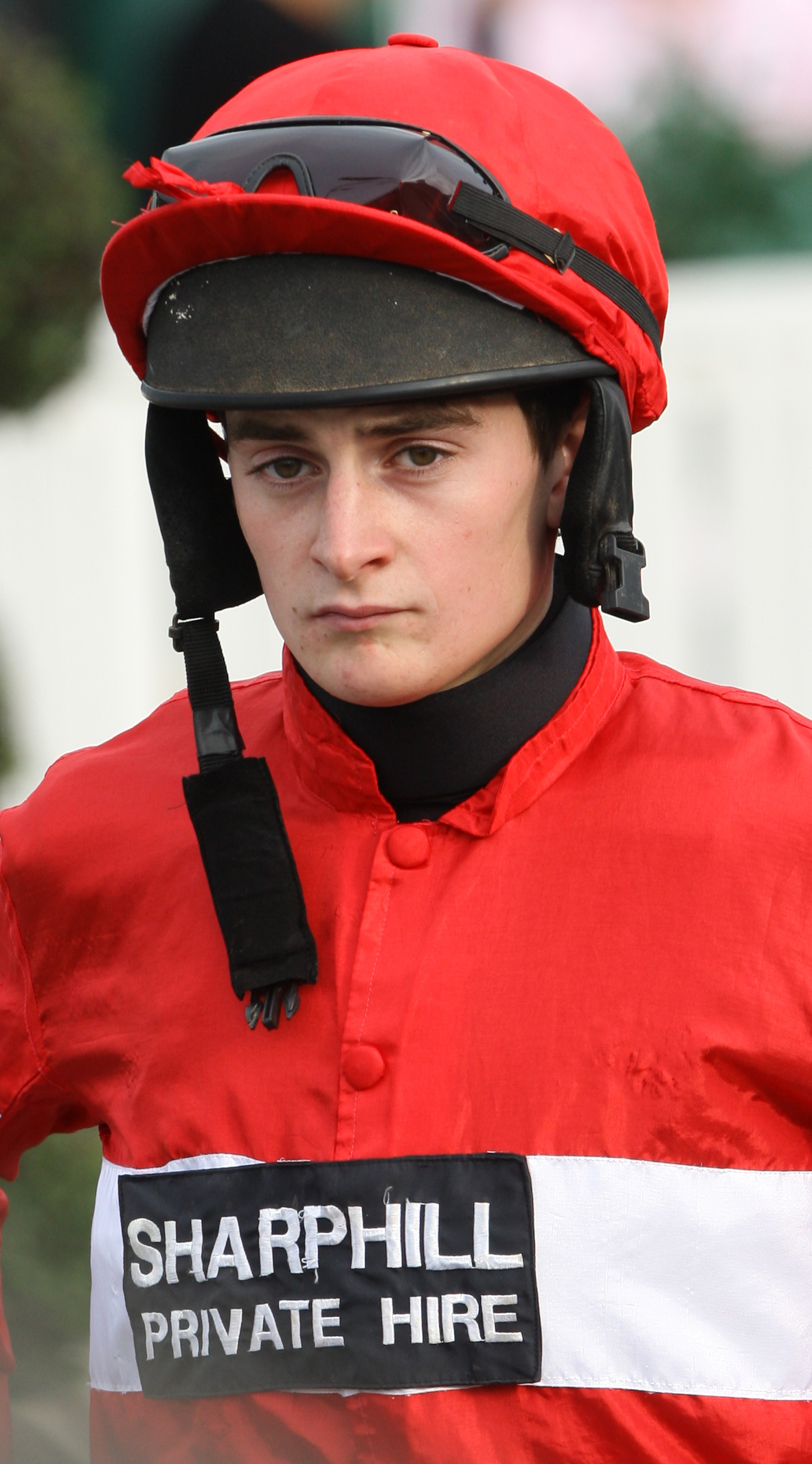 He was pretty sure it was nothing serious, a couple of cracked ribs at worst – and he was quite prepared to ride through the pain of that. Plenty of jockeys do.

The results of his X-Rays, though, showed something far worse. Never mind Hereford 24 hours later, he wouldn’t sit on another horse for three months.

For Brooke, 31, had broken three vertebrae in his neck, another two in his back, and a different landing could have left him paralysed.

Yet typical of every National Hunt jockey, his first question wasn’t “what have I done?” but “how long am I going to be out?”

He started counting down the days immediately.

Brooke admitted: “I’ve been told February 11 is the absolute first day I will physically have a chance of getting back on a horse again.

“Well as far as I’m concerned, February 11 definitely WILL be the first day I get back on one – rain, sleet or snow, that’s happening!

“It’s like an addiction for all of us. The money’s not brilliant, there is a lot of risk, but we love riding horses – and there’s always another level to get to. 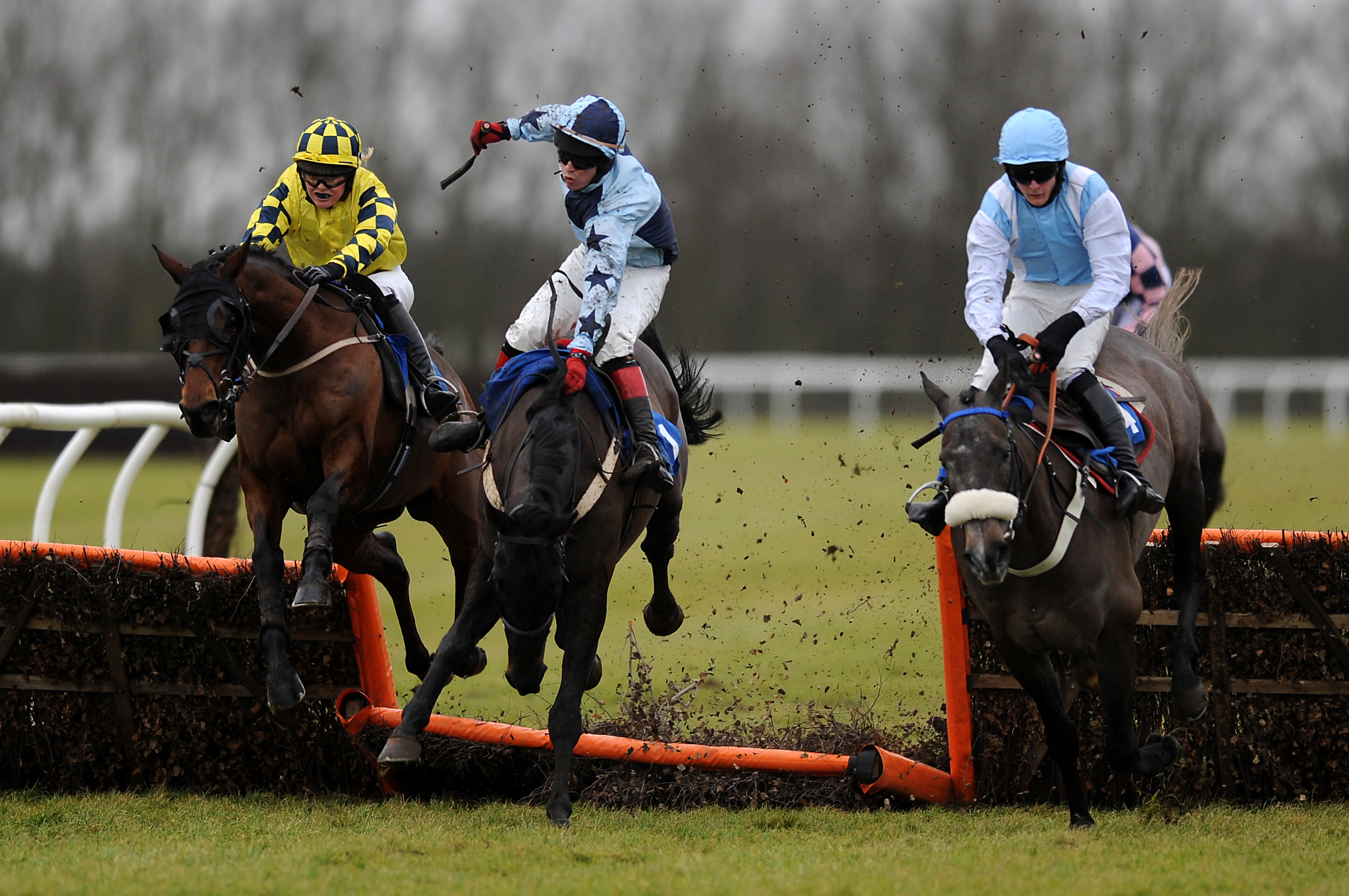 “At the moment I’m in a neck brace and there’s not a lot I can do. But I’m getting a lot of core body work in, I’m on the bike and in the hydro pool, so that’s giving me a bit of a head start.”

Brooke’s idea of not being able to do a lot is clearly different to most. Neck brace or not, he is still out each day on the tractor, helping out at the family farm.

No reversing camera means it is trickier than driving the car… but that’s not going to stop him sorting the sheep and cows, while brother Danny and mum Julia are focused on training the horses.

He added: “They’re really busy with the horses, but there’s still work to be done here on my grandad’s farm, so I’m doing as much as I can.”

As for the accident itself, he can’t even remember the horse he fell from, as he had ridden so many that morning and it was such an innocuous incident.

Brooke said: “I got up straight away, but was struggling to catch my breath and knew something wasn’t right.

“I couldn’t pinpoint the pain and it wasn’t excruciating, just a bit of discomfort. In fact my first thought was to get back on the horse but I had no idea where that had gone.

“I only went to hospital to get checked over and was planning to go to Hereford. Even when they strapped me to the bed and put a neck brace on, I was thinking ‘there’s nothing wrong with me.’ 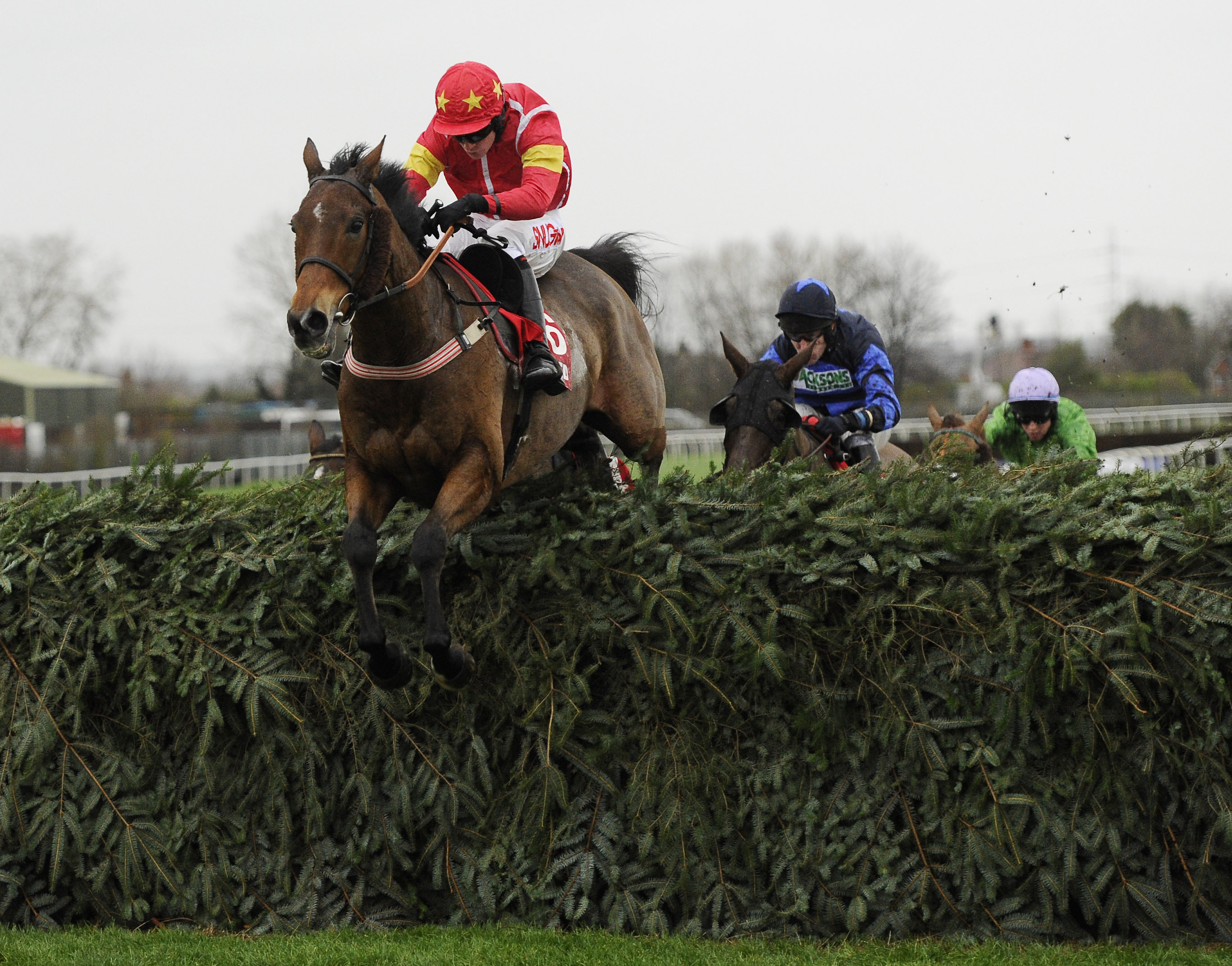 “I was more p****d off at missing five rides that afternoon. And when my agent rang, I told him although he’d have to cancel my rides that day, I’d definitely be fine for the one after.

“Obviously I wasn’t, but my girlfriend Alice is expecting our first child on March 10, so I was worried sick if it had been more serious, imagine him growing up with his dad in a wheelchair.

“Knowing I will be able to walk out and play with him made it easier to take. Actually thinking of what could have happened, rather than what did, was worse really.”

Brooke is already preparing for his return, with regular trips to Jack Berry House, a rehab unit for injured jockeys, where he is working on the fitness bike and in the hydro pool.

Weekly X-rays are taken to check there has been no movement in his neck – but when you’ve been through what he has already, it’s all taken with a pinch of salt.

Brooke explained: “Four years ago I had a bad fall at Hexham and was in a coma.

"I had a collapsed and punctured lung, broke nine ribs and my shoulder. It sounds bad, but I was riding in eight weeks.

“It’s the only thing I have ever been good at. I wasn’t good at school, I can’t play football, I’m not into any other sport really…just racing and riding.”

Fair play to him then, although at times like this it really is blindingly obvious why they say you have to be slightly mad to be a jumps jockey.