JOCKEY Kieran O'Neill has started his ban for a 'very serious case of careless riding' after having his appeal thrown out.

O'Neill was involved in a horror pile-up that saw rival Ben Curtis flung from his horse like a 'rag doll' earlier this month. 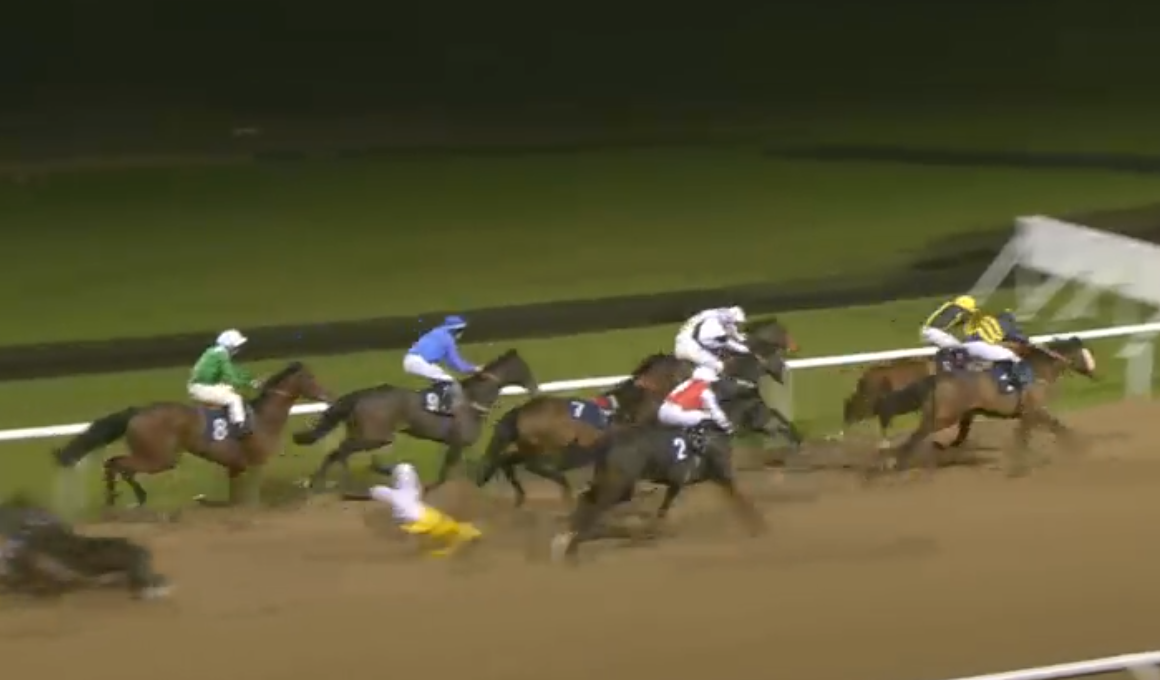 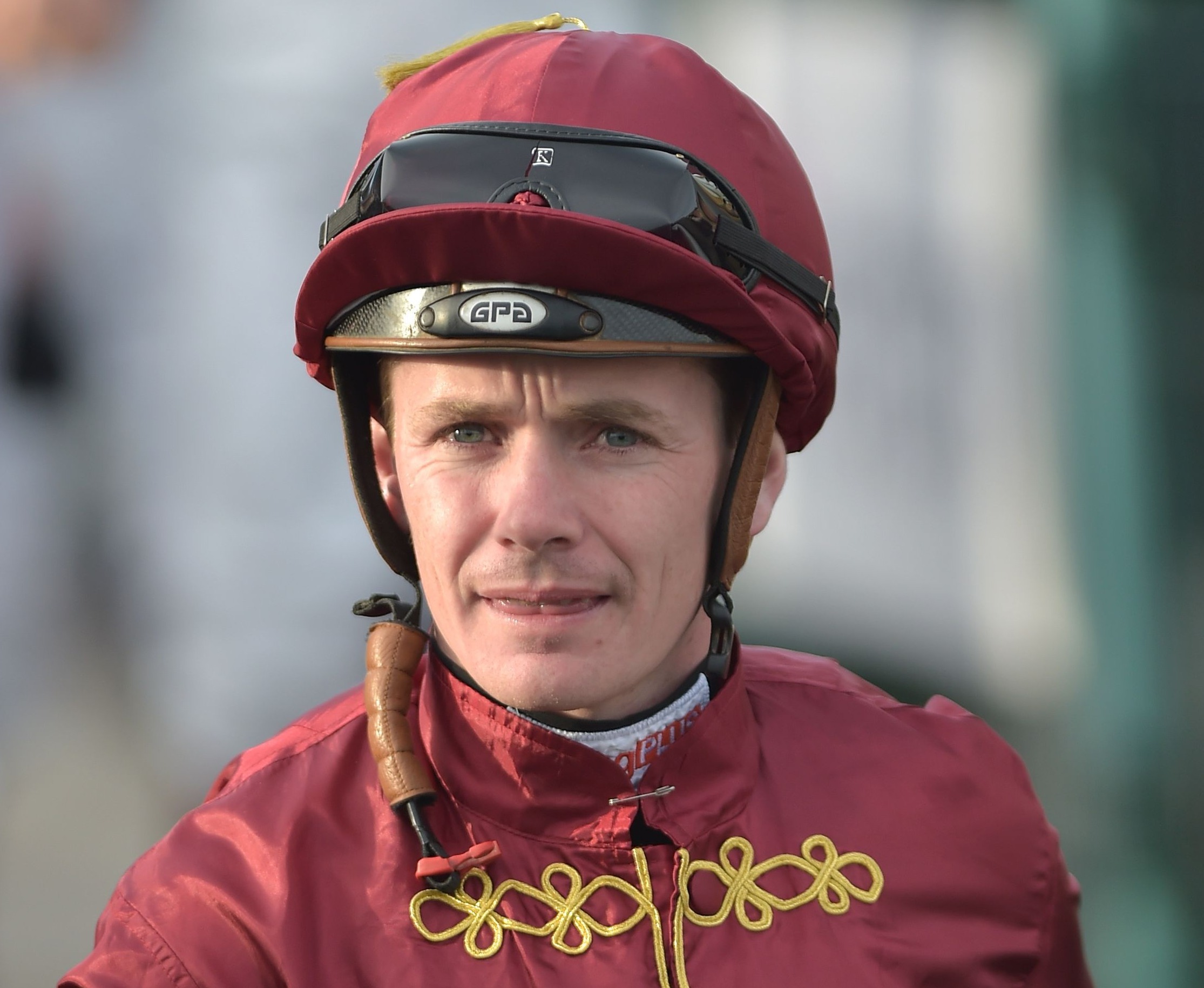 Curtis was taken to hospital for scans and fellow jockey Rob Hornby also suffered injuries in the incident at Wolverhampton track.

O'Neill was given a 12-day ban for the incident, but, while accepting he 'rode carelessly', appealed against the 'unduly excessive' ruling handed down by the British Horseracing Authority.

The appeal fell flat and the written reasons for doing so have now been released.

A judicial panel said the blame for the 'very serious incident was due solely to the actions' of O'Neill, who actually won the race on 5-2 shot Bad Attitude.

The report added: "The Panel has given weight to the fact that two horses were put out of the race, two jockeys were unseated and a third horse was badly hampered.

"There was the loss of opportunity for two horses to challenge for any prize money and the chances of the third were substantially diminished.

"This was a very serious case of careless riding, in the view of the Panel, with serious consequences resulting from it."

Curtis was hailed as a 'miracle man' and 'superhuman' after somehow getting to his feet and walking away from the fall, with all horses OK too. 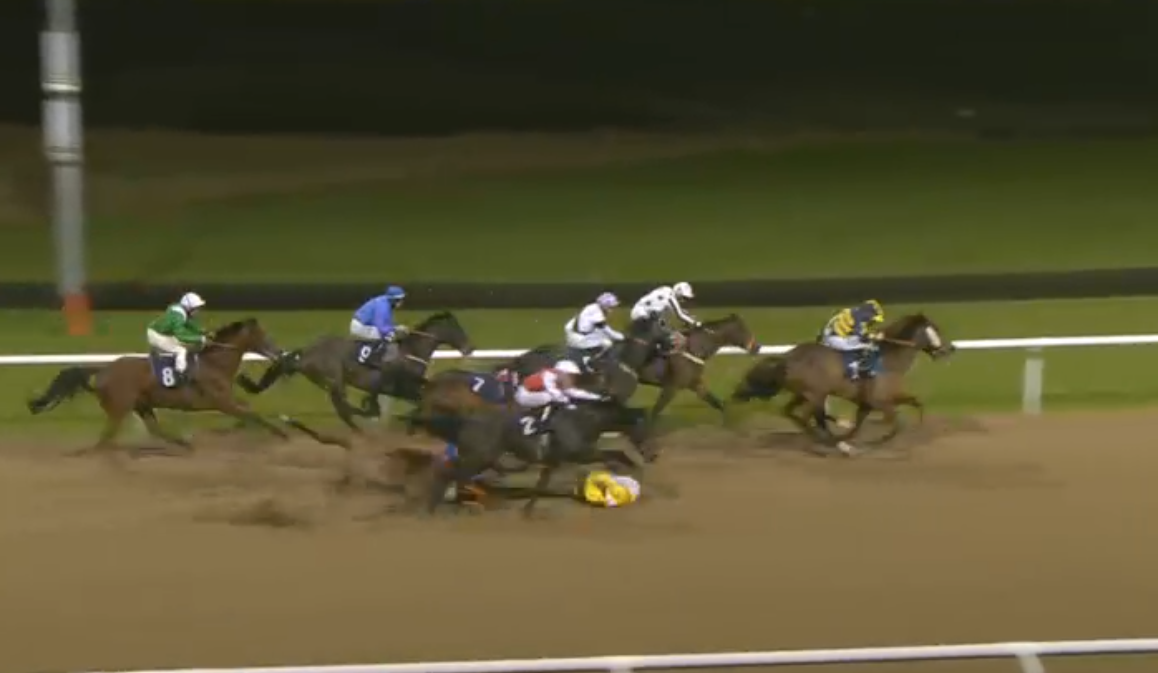 He later said he felt like he had been 'hit by a bus'.

Curtis, who has not raced since the fall, told the Racing Post: "I feel like I've been hit by a bus. I'm battered and bruised but I'm back home after going to hospital last night.

"I feel pretty good considering. It was as nasty a fall as you'll probably see on the all-weather so for me, Rob and the horses to come back safe and sound is probably a bit of a miracle.

"The horse came out in front of me as I switched out to chase the winner. The medical team were great and had me on oxygen straight away. I'm so grateful to them and for everybody wishing me well."

Hornby has been sidelined with a shoulder injury since the carnage and said he and Curtis were 'blessed to have walked away' without more serious damage.