LIGHT HEAVYWEIGHT champion Jon Jones has been handed a 31-day medical suspension by the UFC after his controversial victory over Dominick Reyes at UFC 247 in Houston on Saturday night.

All three judges felt that "Bones," 32, had edged the contest – despite Reyes and some fans being convinced that the previously undefeated challenger had won. 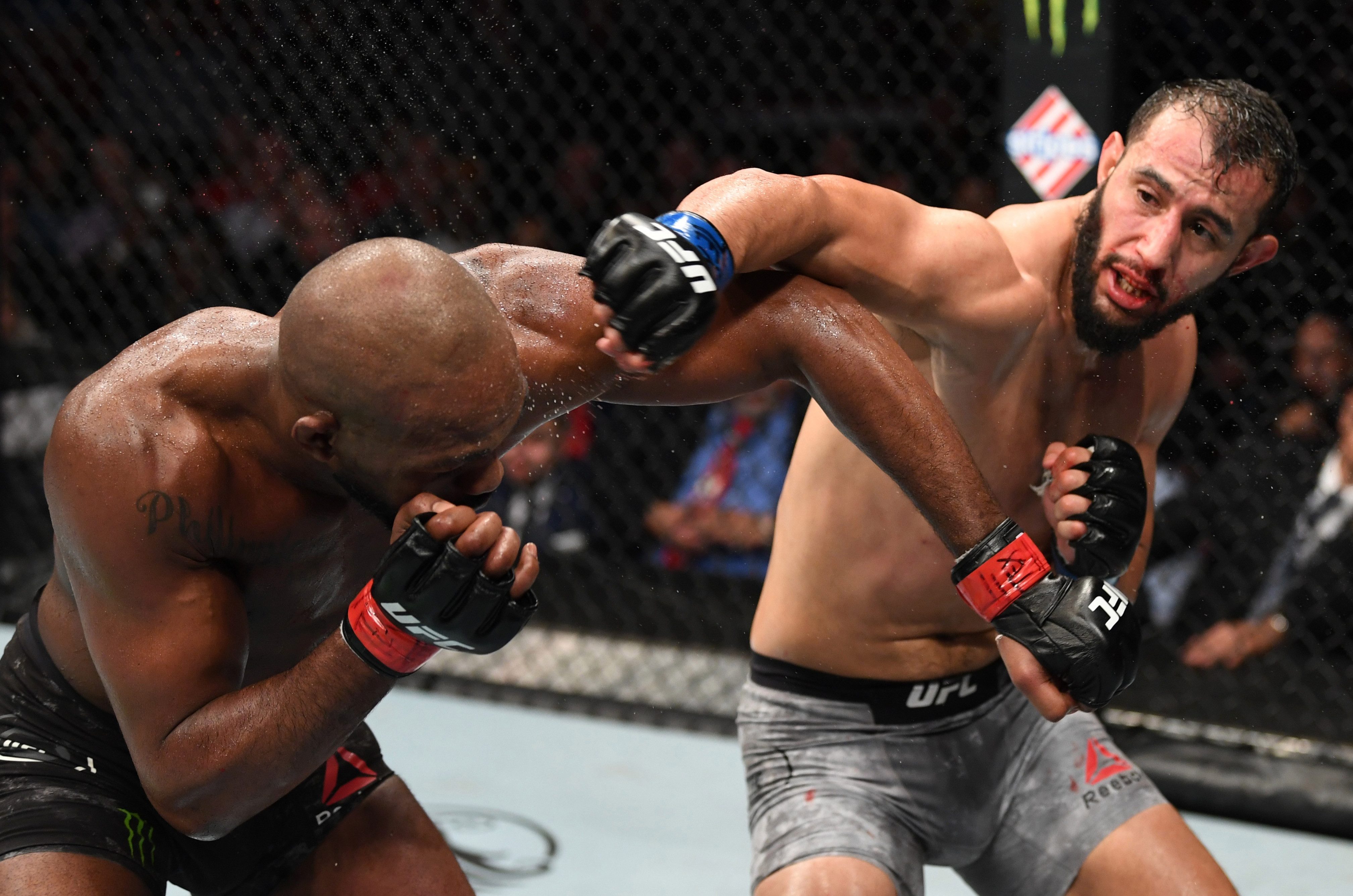 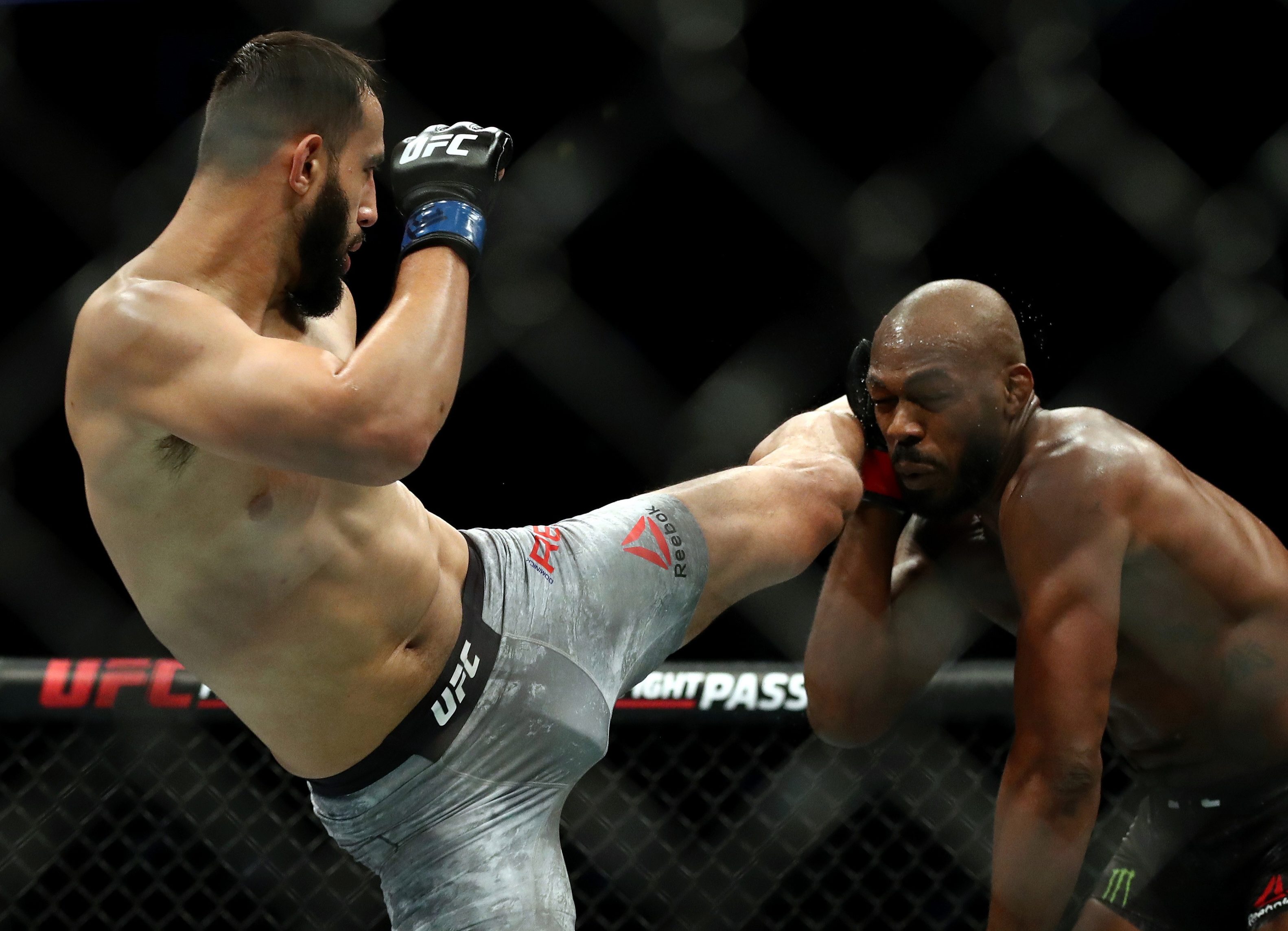 Reyes will also serve a 31-day medical suspension – although with neither man due to fight again until the summer, the suspension is a mere formality.

The much-contested scoring of the fight has lead to fierce debate, with even UFC chief Dana White weighing in by admitting that there are "problems" with UFC judges.

Jones has since taken to social media to defend himself after the bruising win.

He posted: "Dominick outstruck me by literally 12 shots.

"I scored the takedowns, was the aggressor, controlled the Octagon every round, had more significant strikes landed…

"Dom completely stopped fighting in the championship rounds and had the audacity to to be mad at the judges.

"Don't be mad at the judges, be mad at Dom's conditioning guy.

"Man started to give up when the water got deep and is now going around doing interviews, talking about being robbed.

"When will these young boys start taking responsibility? That's what's wrong with boys these days.

"At the end of the day, I got to be a part of another classic. I’m over here in ABQ smiling from ear to ear.

"Having fights like that tickles my pickle, it makes me feel so alive.

"Makes me feel like a man. Especially when you display having balls the way I did, nothing but a win".

And when a fan suggested rematching Reyes, Jones' response was unequivocal: "Someone tell uncle Dana to give me a call".

Bones' 31-day medical suspension certainly won't lead to him getting out of shape, however.

Having been prone to losing his discipline and piling on the fat between fights earlier in his career, the American now works incredibly hard to keep his fitness in the off season – having undergone an incredible body transformation.