JORDON IBE is set to be axed by Bournemouth this summer after his driving ban and fine for smashing into a cafe.

The winger's contract at the Vitality runs out at the end of the campaign and he will see out the rest of season with the Under-21s. 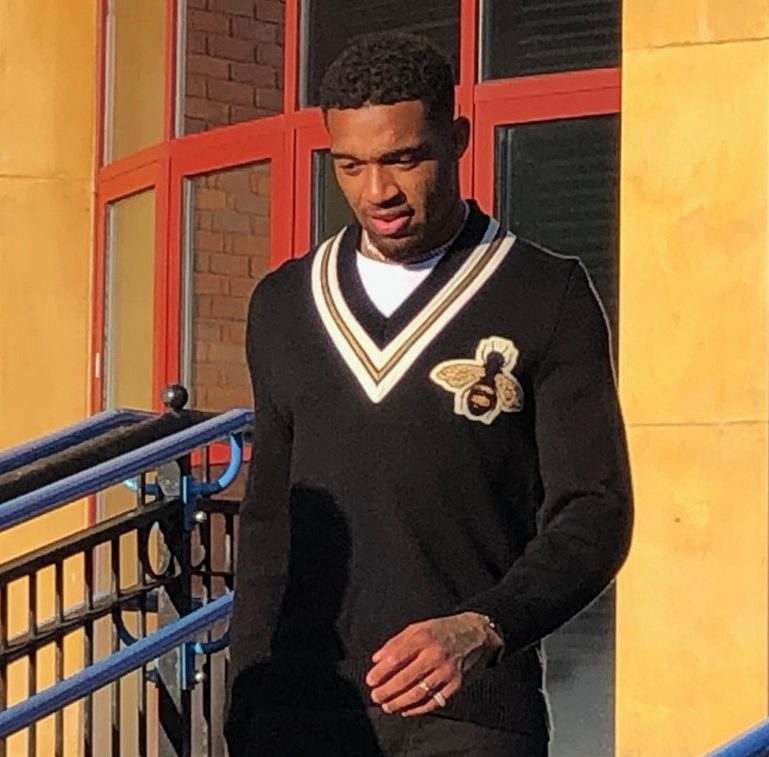 According to The Athletic, Ibe was offered an extension to his current deal earlier in the season.

But he turned it down and now the Cherries are unlikely to try again.

Ibe's latest appearance came in the U21s' 3-2 win over rivals Southampton's U23s at the Vitality Stadium on February 21, scoring his side's second goal.

The former England U21 international, 24, has made four first-team appearances this term – defeats to Manchester City and Leicester in the Premier League and EFL Cup clashes with Forest Green Rovers and Burton.

But any chance of returning to Eddie Howe's side again look to be over for the winger who signed from Liverpool for £15million in 2016.

On Tuesday he was slapped with a 16-month driving ban and a £7,500 fine after crashing his £130,000 Bentley into a cafe before fleeing the scene.

Ibe – who made his Wycombe Wanderers debut aged 15 – was also told to serve 150 hours of community service and pay £1,456 in compensation.

I want to also apologise to my club, Bournemouth, to my manager, Eddie Howe, to my team-mates, my fans, and particularly to my family. I realise I have let them all down. This is not the example I want to set for others.

The Bournemouth player's car ploughed into the cafe in Bromley, South East London, causing £15,000 worth of damage and pranging a parked Mercedes in the process.

He pleaded guilty to driving without due care and attention last year.

He was subsequently found guilty of failing to stop at the scene of an accident at a trial last month.

The footballer, who is thought to earn around £40,000 a week, lost control of his white 4×4 Bentley Bentayga, collided with a parked car and then smashed through the shopfront of The Pantry cafe at about 4am.

He then reversed out his car out of the cafe and sped away from the scene, with CCTV footage capturing him arriving at his gated home at 4.11am.

In a pre-prepared statement read out by his defence lawyer Frank Rogers, Ibe said: "I want to make it clear that I accept full responsibility for my actions and lack of judgment when driving.

"I apologise unreservedly to those whose property is damaged as a result of a road traffic accident on July 30, 2019. My insurance has met the claims in full after I personally offered to compensate them.

"I want to also apologise to my club, Bournemouth, to my manager, Eddie Howe, to my team-mates, my fans, and particularly to my family. I realise I have let them all down. This is not the example I want to set for others.

"Most of all, as a highly committed professional athlete I know I have let myself down. The last 12 months have been difficult and challenging for me on a number of fronts.

"I accept the decision of the court and will learn valuable lessons as I move forward with my career and my life. I am fortunate to have a close and supportive family around me to help turn my life around." 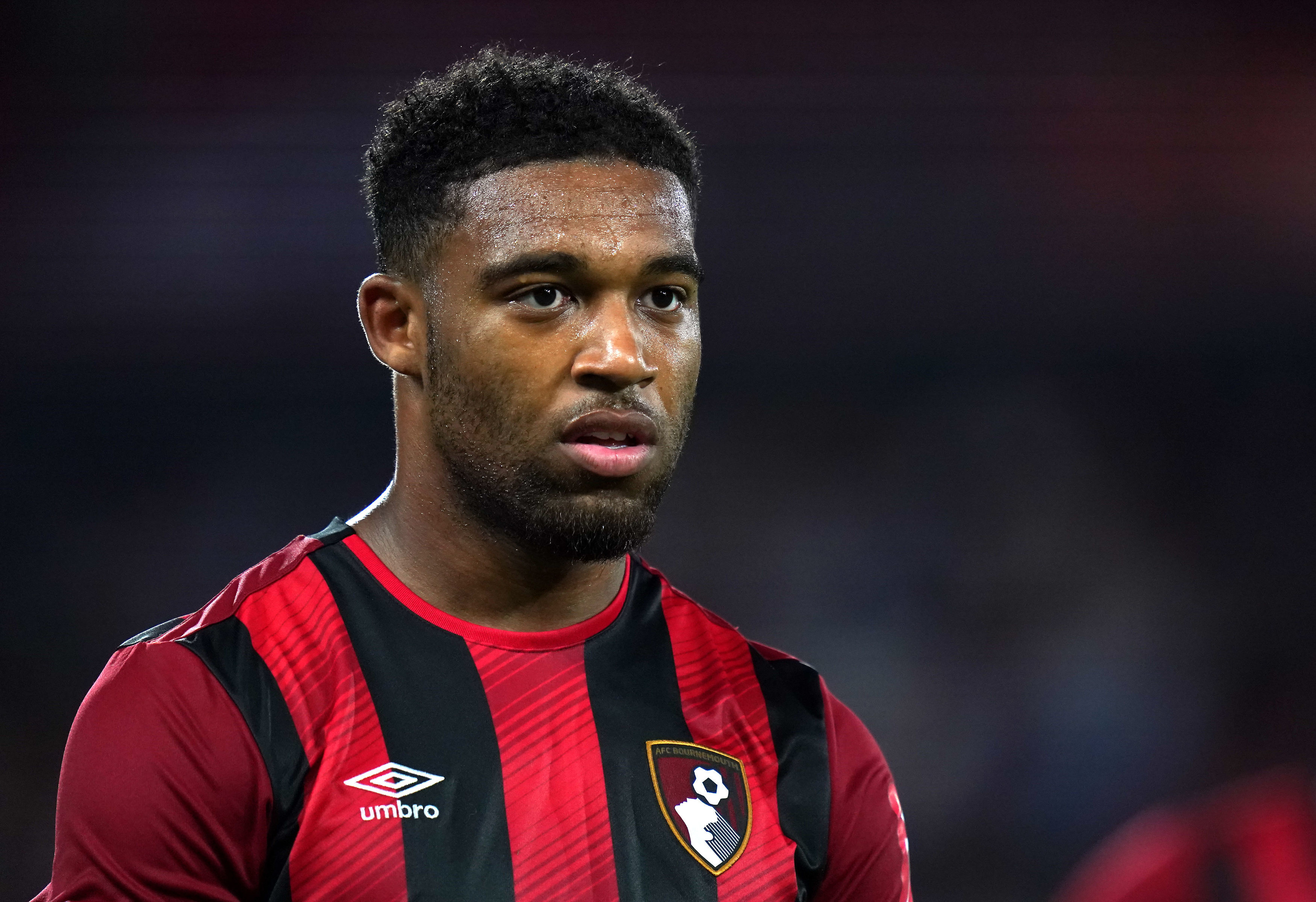