JOSE MOURINHO reckons he could not care less about Pep Guardiola overtaking his trophy haul.

The ex-Manchester United boss has won 25 trophies as a manager, but Manchester City pipping Liverpool to the title saw the Catalan coach move ahead of him on 26. 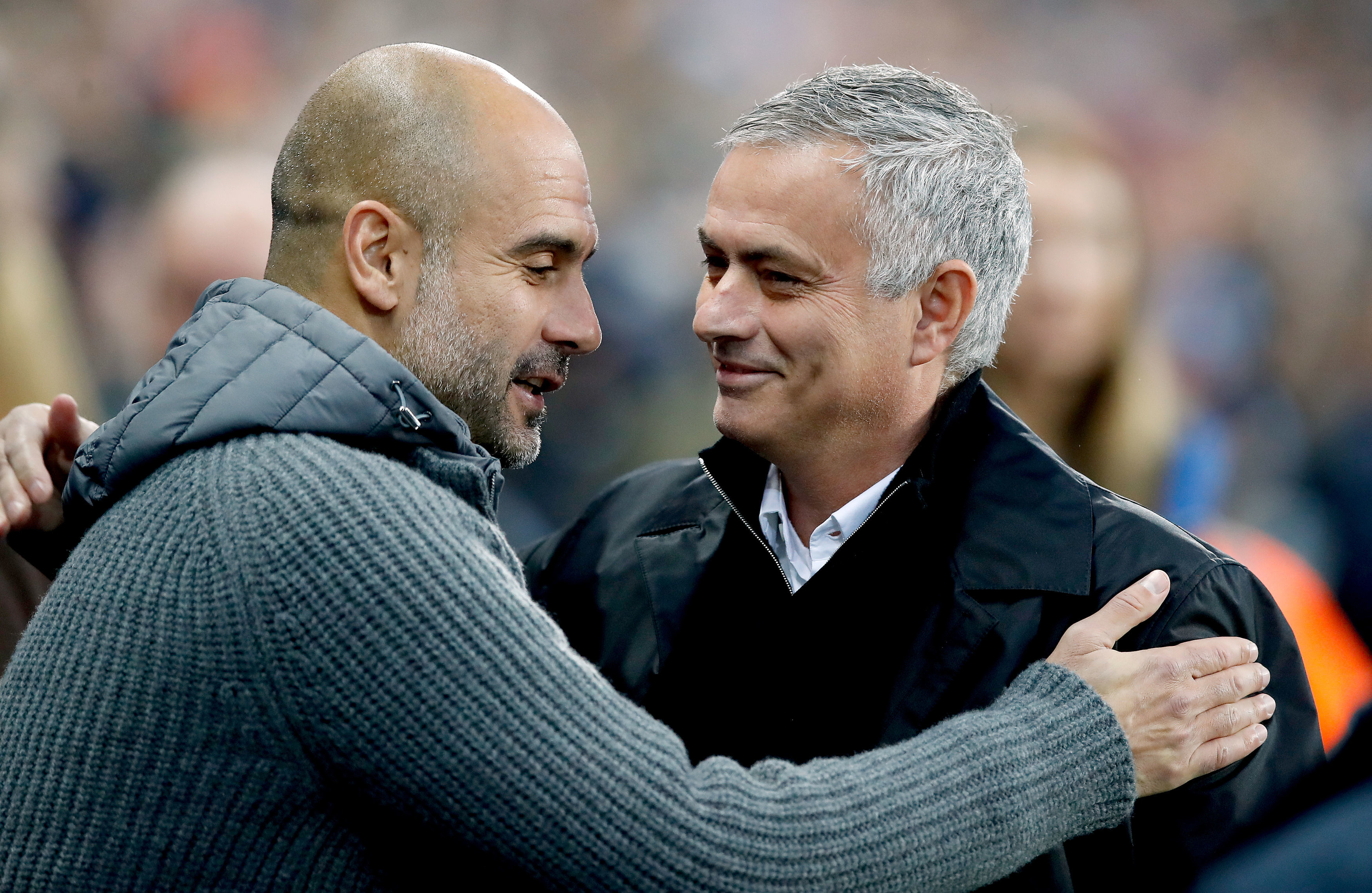 Pep can stretch his lead over Mourinho by winning the FA Cup against Watford on Saturday.

The Portuguese, who was sacked by the United in December after a poor start to the campaign has won titles in Portugal, England, Spain, and Italy.

Mourinho, 56, fully expected to win more than the Europa League and League Cup during his two-and-a-half years in the Old Trafford hot seat.

But the Special One insists he would still be ahead of Guardiola if he had not managed so many clubs.

When asked if it annoys him that he is now behind the City boss, he told L'Equipe: "No, no, this reminds me that I'm there with 25 titles.

"When I won the Champions League with Porto and Inter, if I had stayed the following season, I would have played the European Super Cup, the Club World Cup, the national Super Cups, and I would have had 31 titles.

"Maybe I'm not so focused on the numbers!"

Mourinho is ready to return to the dugout and has been linked with replacing Thomas Tuchel at Paris Saint-Germain and taking over at Scottish champions Celtic.