Bournemouth striker King is determined to leave the south coast this summer following the Cherries’ relegation from the Premier League. 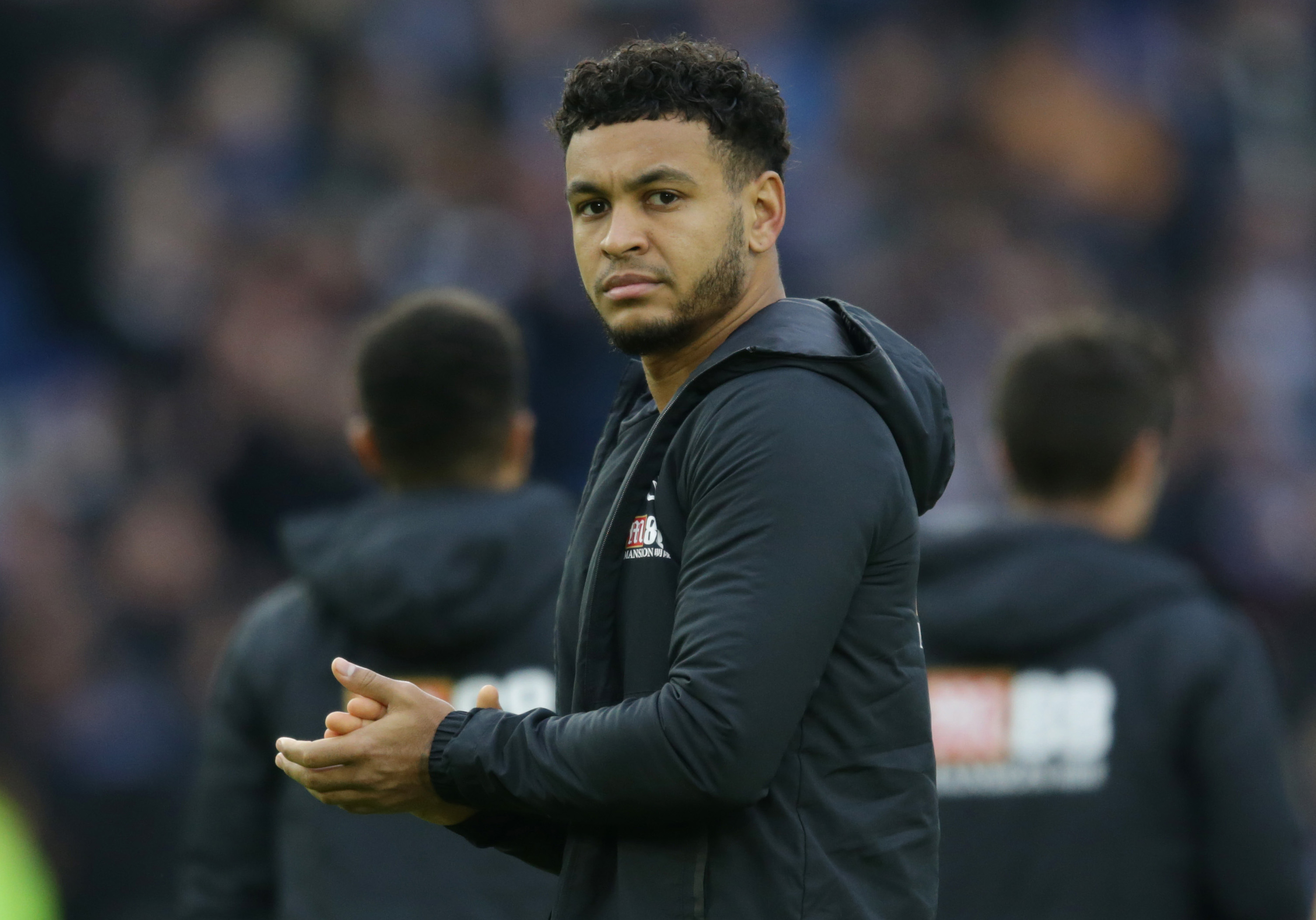 King, 28, who was on United’s books as a teenager, was the subject of a failed £20m bid from the Old Trafford giants in January.

The Norwegian ace said: “I will not lie, because I really wanted to go there in January, but what happened, happened.

“I know why things happened. We’ll just have to wait and see. There is a lot that is open.

“I have a dream to play in the Champions League.

“Whether it will happen this season or in two years, I do not know. But I have a dream about it that all boys have.

“What if United are still interested? That would be amazing. I was at United for five years and I learned lot there.”

King, currently on international duty with Norway, has also defended his decision not to return from his homeland to pre-season training with Bournemouth.

“I also had a baby in April that I had not seen in 10 weeks, so I was allowed to stay in Norway until the gathering.”

“I am at the national team training and focusing on these two matches,” he said.

“I do not know what will happen in the future. Now my focus is on the national team and the matches on Friday and Monday.

King’s agent has held talks with Tottenham while Newcastle and Italian side AC Milan are also monitoring his situation.