THE Crucible Curse claimed another victim as Judd Trump crashed out.

Trump’s 15-month reign as the Betfred World Snooker champion is over after he was beaten 13-9 by rival Kyren Wilson in the quarter-finals. 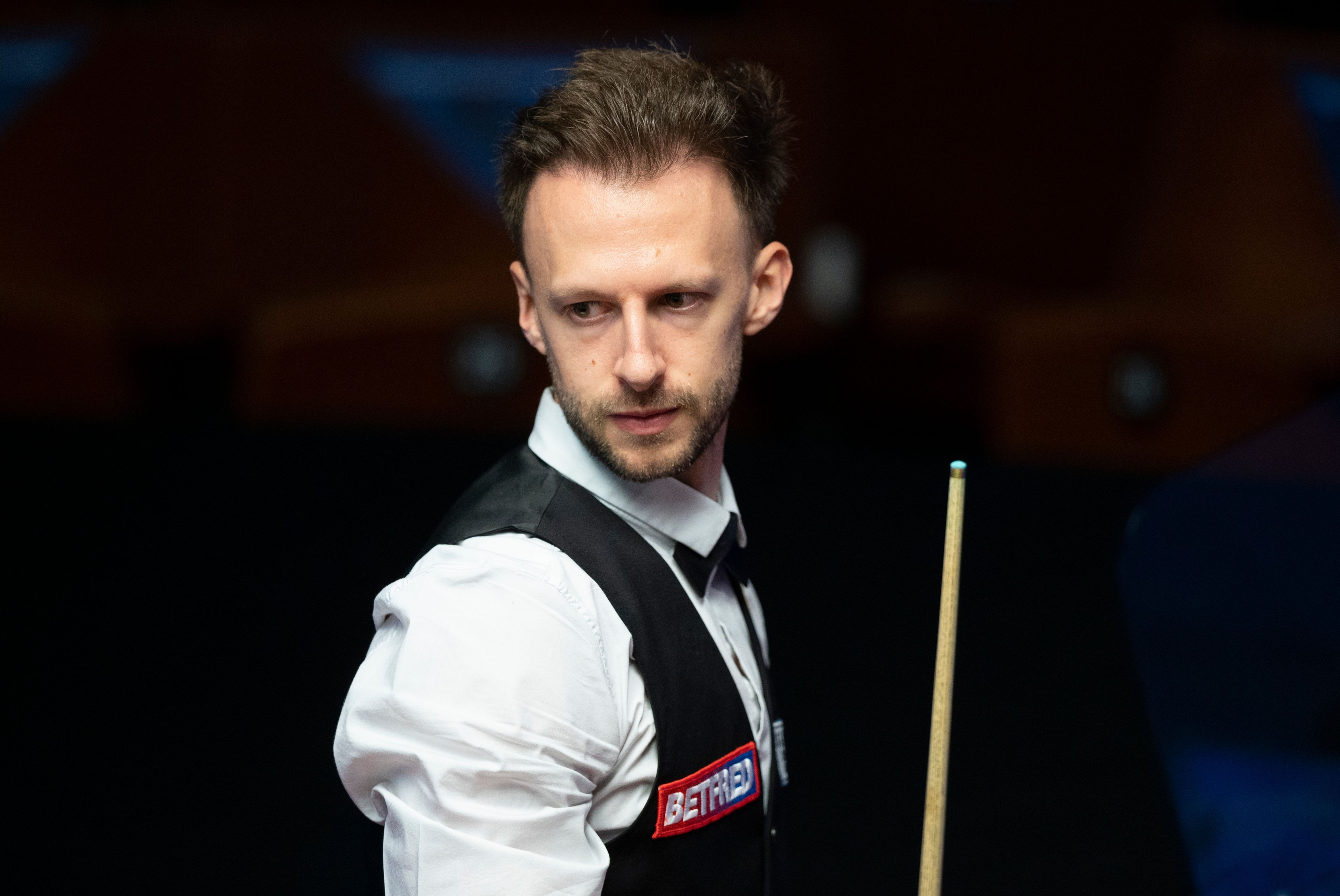 The world No.1 had hoped to become the first first-time winner of this title to defend the crown at this famous Sheffield theatre.

Yet he became the 18th maiden champ to fail to lift back-to-back trophies since the worlds moved to this iconic arena 43 years ago.

Sadly for him, he is in good company in the record books.

Legends of the game like Steve Davis, Stephen Hendry, Ronnie O’Sullivan, John Higgins and Mark Selby have all tried but failed.

It is why the Curse has gained such significance in recent years and haunted the greats.

Joe Johnson in 1987 and Irishman Ken Doherty in 1998 both came the closest as they were defeated in the finals the year after their sole triumphs.

For Trump, at 10-6 down overnight, it was imperative he came out firing for this third and final session and he appeared to be in relaxed mood for the walk-on.

The 30-year-old showed his intention with a break of 72 to close the gap to three frames.

Wilson hit back immediately with a 94 break to edge closer to a famous victory. 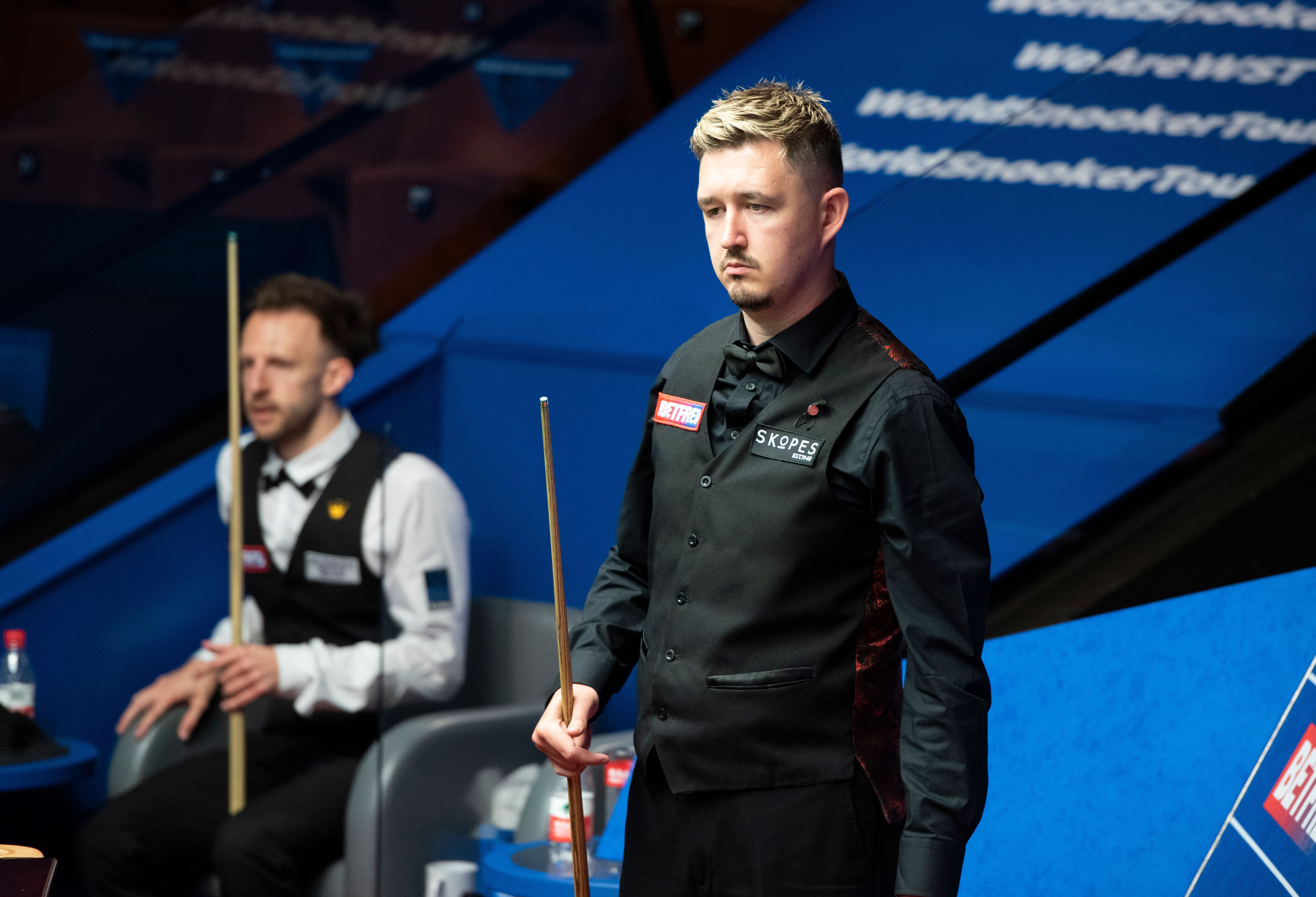 Thanks to clearances of 100 and 62, Trump won his eighth and ninth frames to put pressure on his opponent and give him plenty to ponder during the mid-session interval.

Could Trump pull one of the most miraculous comebacks? Perhaps even the greatest of his career?

Kettering star Wilson, 28, clearly had other ideas and he kept his nerve and composure to move into his second career semi-finals at world level.