The defender, 19, has been one of the standout performers for the Baggies under Slaven Bilic this season. 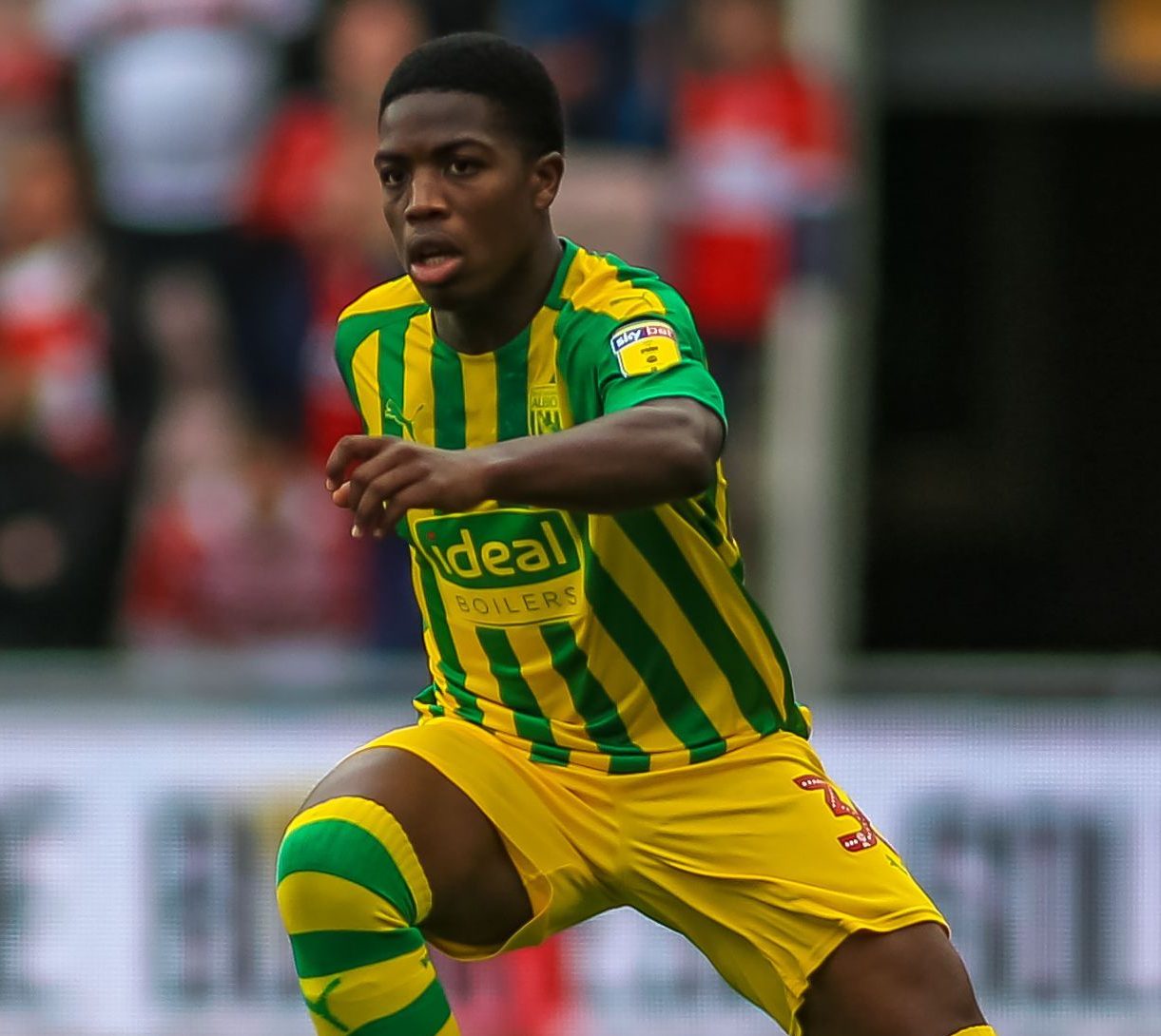 They currently sit top of the Championship with just one defeat in their 12 league games.

And now according to reports some of Europe's heavyweights are taking notice.

The Athletic reckons Maurizio Sarri's Juventus are among the leading clubs keeping an eye on Ferguson with an eye to make a move.

Juventus secured the signing of Matthijs de Ligt this summer – the most sought-after young defender in the world – and the Serie A champions are known for their resolute defence.

Another club with a similar reputation are Atletico Madrid, who have developed into one of the best defensively under Diego Simeone.

Marseille are a third overseas side rumoured to be interested, along with a number of English outfits.

As revealed by SunSport, Crystal Palace and Tottenham are both eyeing moves for the versatile prodigy, who can play across the back but is best at right-back.

Ferguson joined West Brom at the age of eight and progressed through the academy ranks in the West Midlands.

He made his first-team debut in August, setting up Matt Phillips in the 2-1 win over Nottingham Forest.

The teenager's current contract runs out in the summer and he is yet to come close to agreeing a new deal, which would see him leave for free at the end of the season.

It is understood Ferguson is happy at The Hawthorns and reluctant to join one of the Premier League's biggest clubs if they come calling, knowing he would be resigned to Under-23s action.