KAI HAVERTZ was mercilessly trolled by rival fans during his underwhelming Chelsea debut in the 3-1 win at Brighton.

The £72million attacker, who has only been training with his new team for ten days, was handed a first start for the Blues at the Amex. 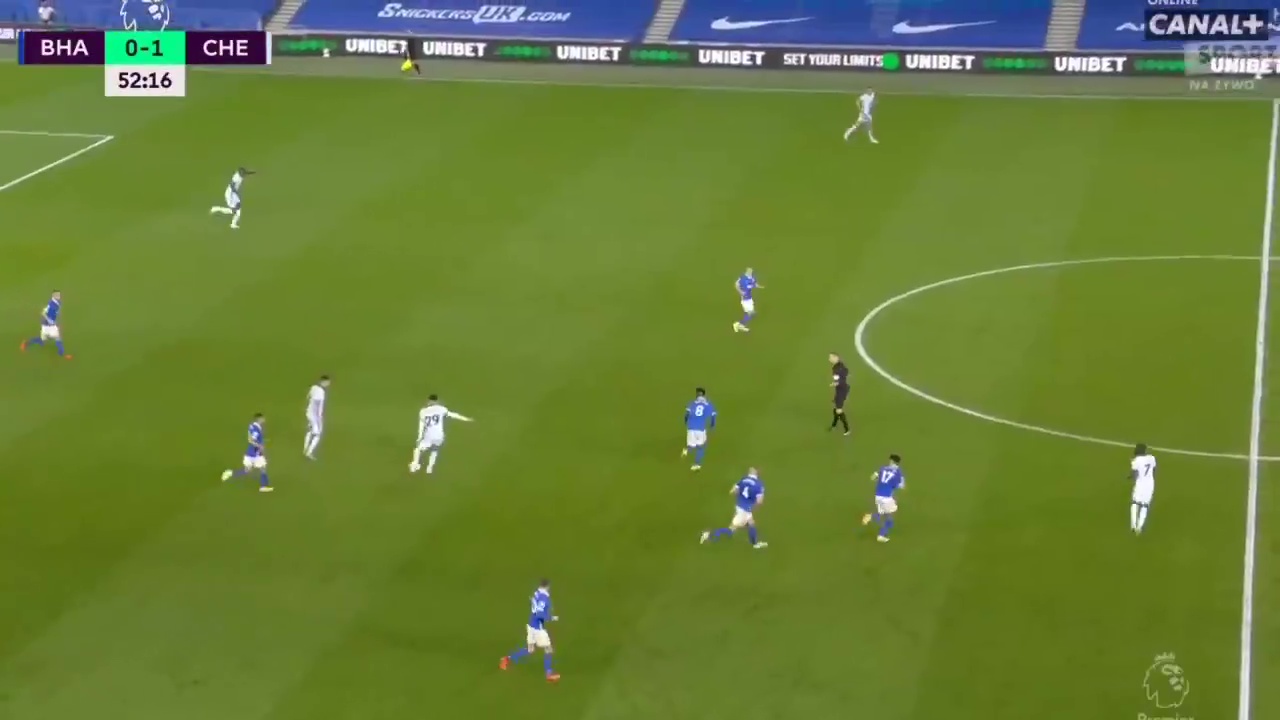 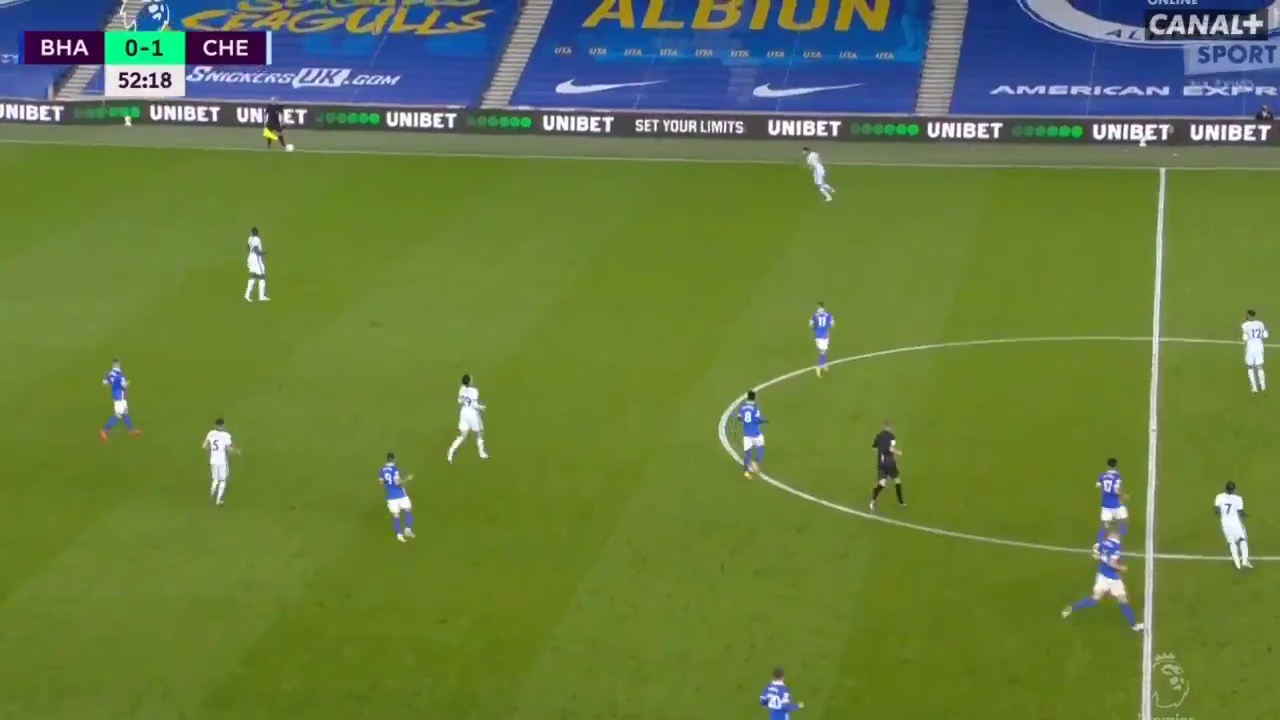 The 21-year-old lined up behind fellow new arrival Timo Werner but struggled to influence proceedings, unlike his German compatriot who won a penalty and looked lively throughout.

And one particularly bad attempt at a switch of play opened Havertz up to a world of mocking online.

With Chelsea 1-0 up, the former Bayer Leverkusen ace completely fluffed his effort at a cross-field pass and gave away a throw-in.

Rival fans were quick to jump on it, with one asking: "How much for this dude again?"

Another tweeted: "Havertz went from playing like Ozil to passing to Ozil."

A third added: "Pogba and Henderson got slaughtered for this".

Chelsea boss Frank Lampard was much more forgiving when assessing Havertz and insisted there's more to come from his new signing.

He said: "I liked him. It’s not a game where you come away and say ‘there’s 10 vintage moments’ but I thought there were moments of big quality and calmness.

"It’s a big ask [to settle in immediately] there’s lot on his shoulders for the singing that he was he’s young and coming into a new league.

"He plays the game at such a quality and the way in which he receives the ball. We saw a few glimpses of that.

"We saw him sprint back 80 yards to make a tackle after giving the ball away. Everything I’ve seen in terms of his character is spot on.

"His quality will come through. It’s asking a lot for him tonight but we saw glimpses. We’re going to see a lot more of him, I think he’s a hugely talented young player."