KEVIN DE BRUYNE gave Scotland a lesson in creative football before half-time as he laid on three goals for Belgium at Hampden Park and scored one of his own after the break in a 4-0 victory.

Having named a side brimming with talent that Steve Clarke could only dream of and a front three of Romelu Lukaku, Dries Mertens and De Bruyne, Scotland were unlikely to remain competitive in the game. 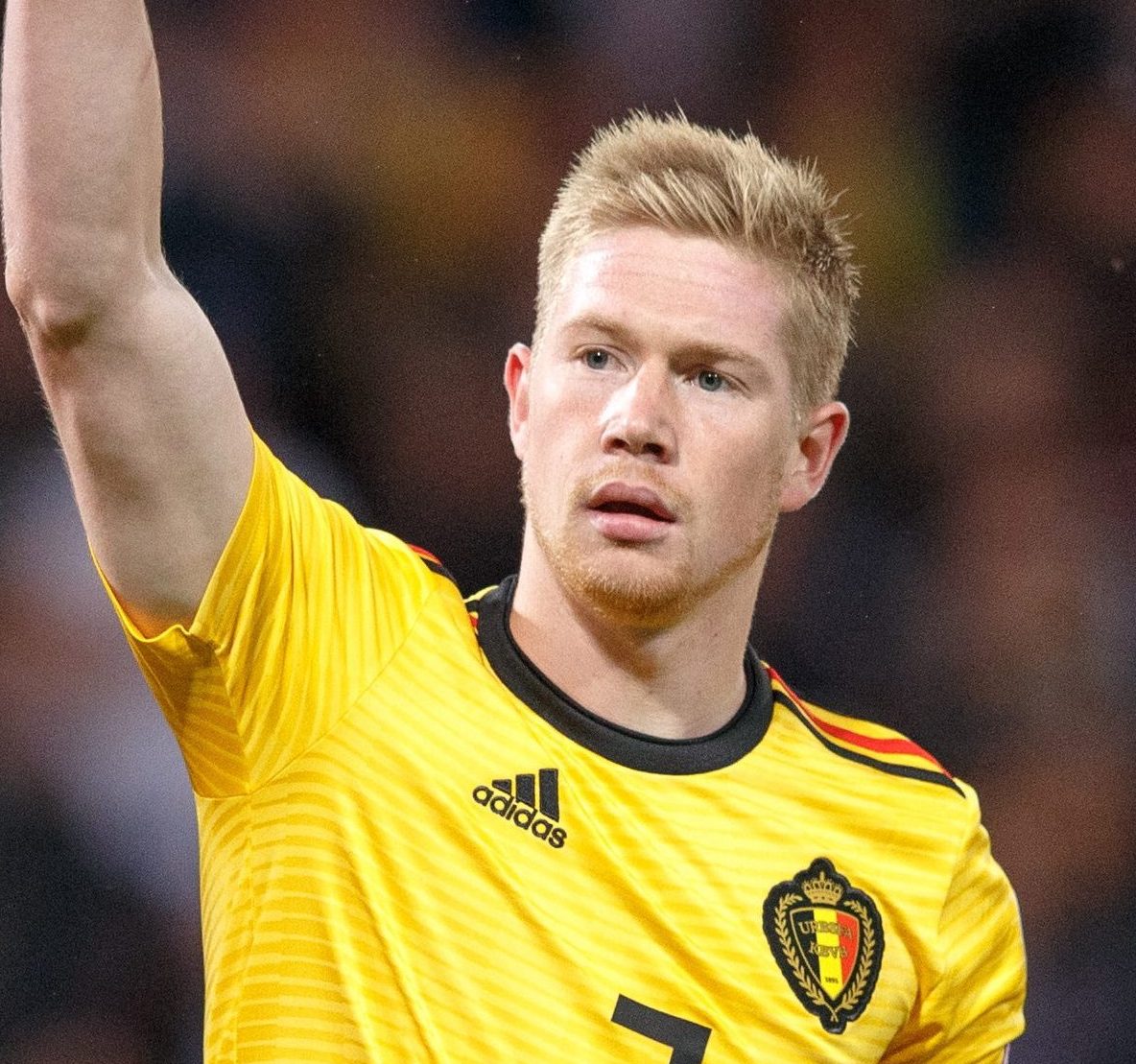 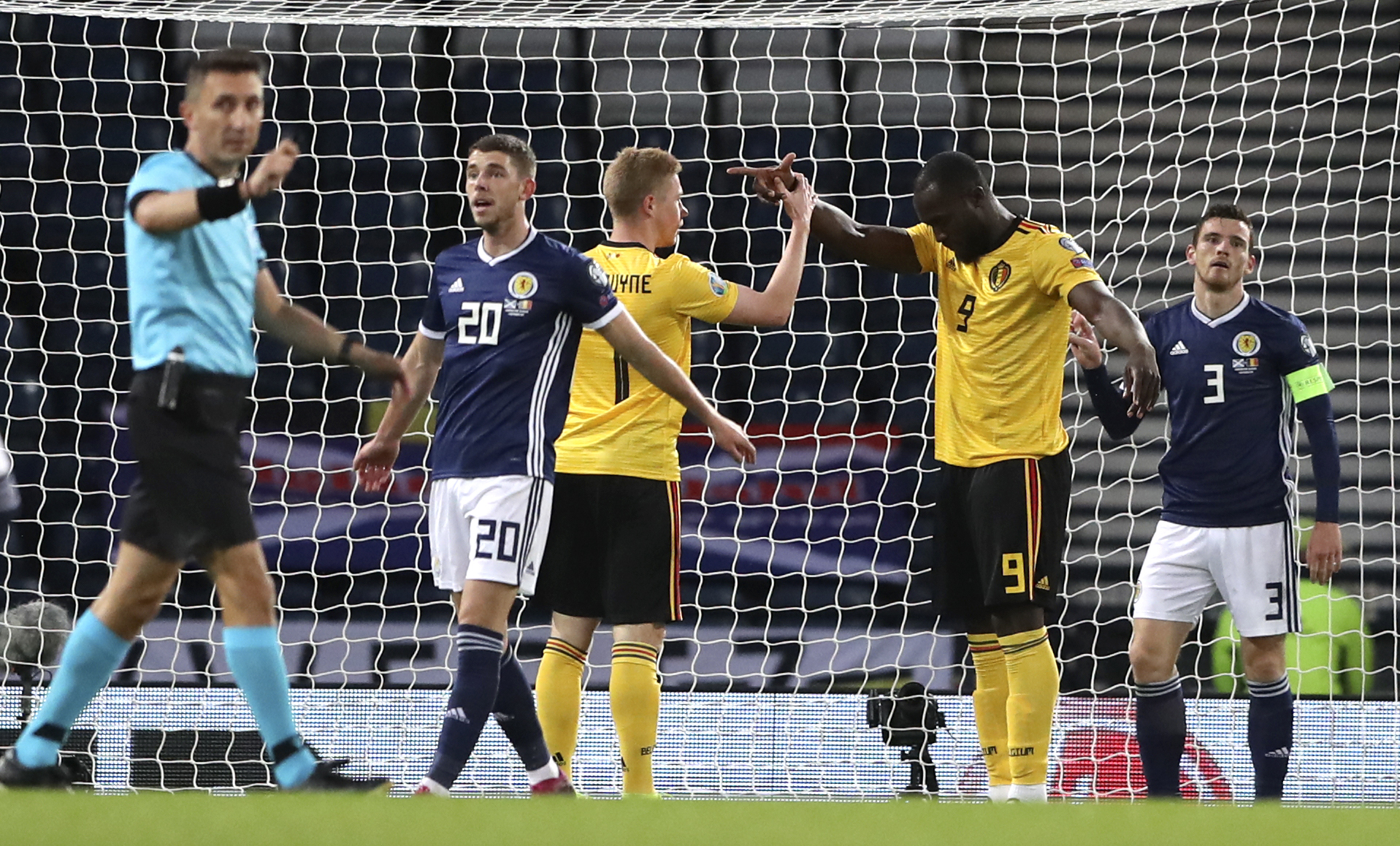 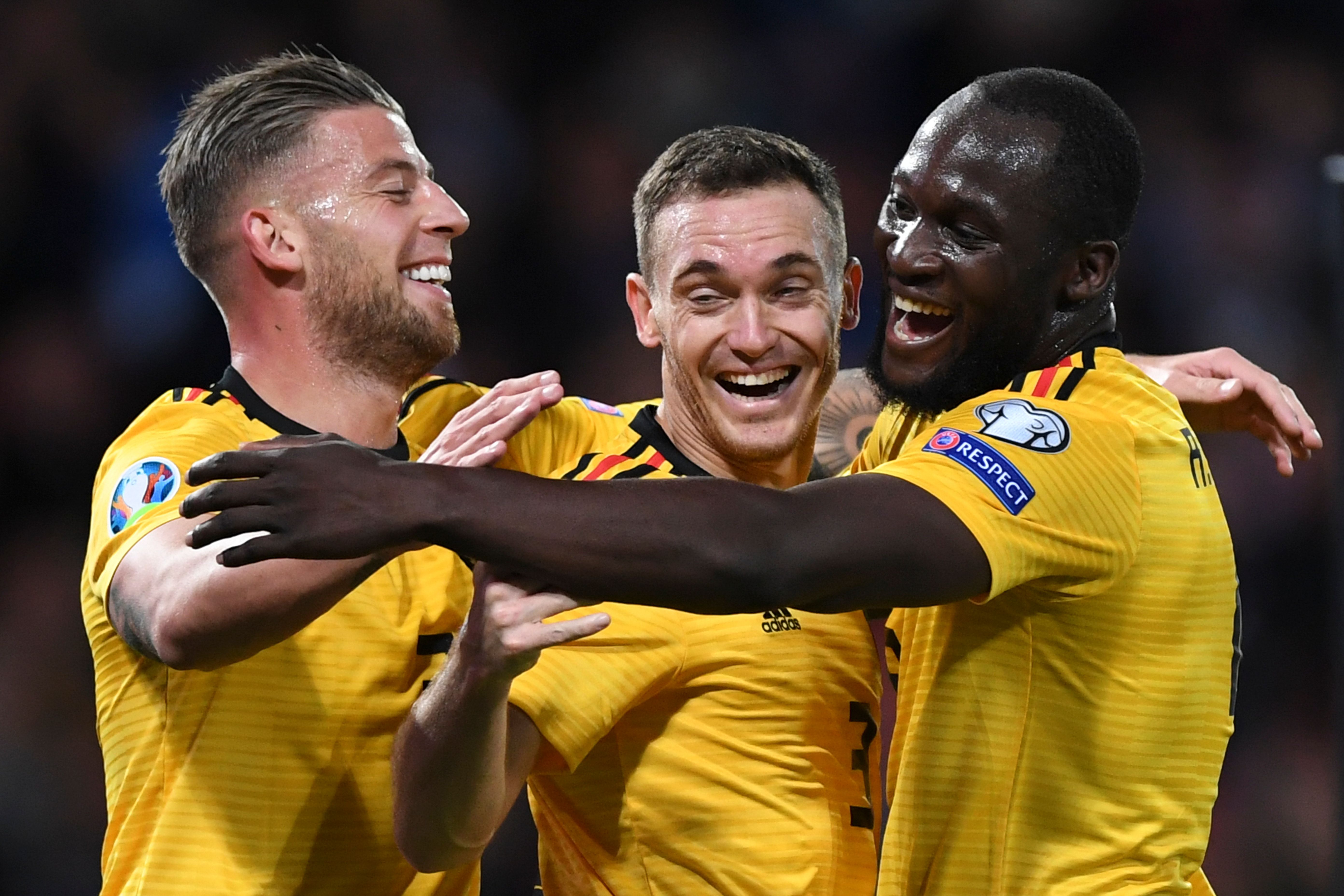 They duly fell behind after just nine minutes as the Belgians countered quickly and De Bruyne broke into the box before squaring for Lukaku who was clinical from 12 yards out.

Less than a quarter of an hour later, it was Thomas Vermaelen who connected with his captain, the Man City forward whipping a wicked cross into the six-yard box for the centre-back to force home.

And Scotland did not even make it to half-time without conceding again.

Toby Alderweireld made it three, connecting with a corner from Belgium's talismanic playmaker to head in off the underside of the bar; De Bruyne now has eight assists for club and country this season already.

The Belgian captain wasn't done there either.

He crowned his performance with a 17th international goal, curled into the bottom corner eight minutes from time to compound the Scots' misery.

It was their joint-heaviest defeat on home soil in a competitive match, having not lost by four goals in Scotland since 1973.

They have now lost four of their six Group I clashes and sit nine points behind second-placed Russia — to whom they lost 2-1 last week – with four games to go.