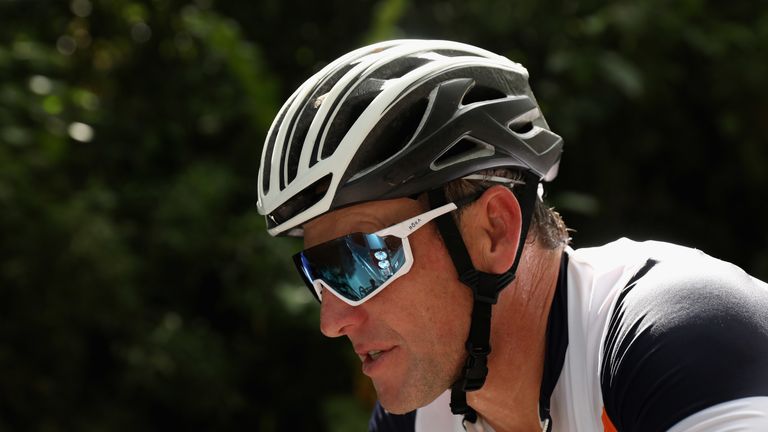 Lance Armstrong says an investment in Uber “saved” his family following his fall from grace.

Armstrong was stripped of his seven Tour de France titles and banned from cycling for life in 2012 by the U.S. Anti-Doping Agency (USADA) after it accused him of engineering one of the most sophisticated doping schemes in sport.

Armstrong, who lost millions of dollars in lawsuits and endorsements, invested $100,000 through a venture capital fund that then invested in Uber around 2009.

Armstrong, who did not disclose how much his investment was now worth, said in the interview he was not aware he was investing in Uber, which at the time was worth $3.7m.

Uber, which is preparing to go public next year, could be valued at $120 billion according to proposals made by U.S. banks bidding to run the offering.

Armstrong did not disclose how much his investment in Uber is currently worth, saying “it’s a lot more” and “it’s too good to be true”.

Armstrong ended years of denials when he admitted to using performance-enhancing drugs during all seven of his Tour de France titles in a January 2013 televised interview with Oprah Winfrey.