The French defender has returned to training with the first team. 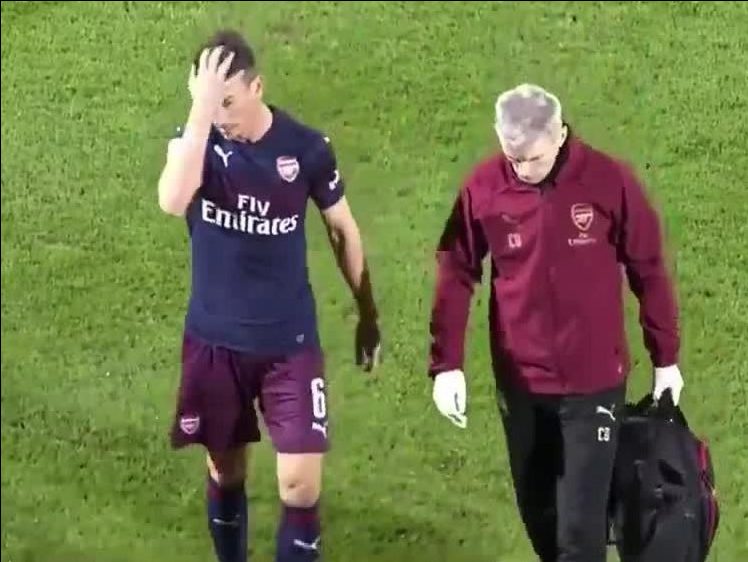 Koscielny featured for the Arsenal U21 side against Portsmouth yesterday in a Checktrade Trophy clash lost 2-1.

It was his only second appearance this season, following 45 minutes for the U21 side in the heavy 5-0 defeat to Derby last week.

The defender had been sidelined for almost seven months due to rupturing his Achilles in the Europa League clash with Atletico Madrid in May.

But yesterday's events handed Unai Emery yet another injury scare, shortly after he had revealed Koscielny's return to the senior squad was close. 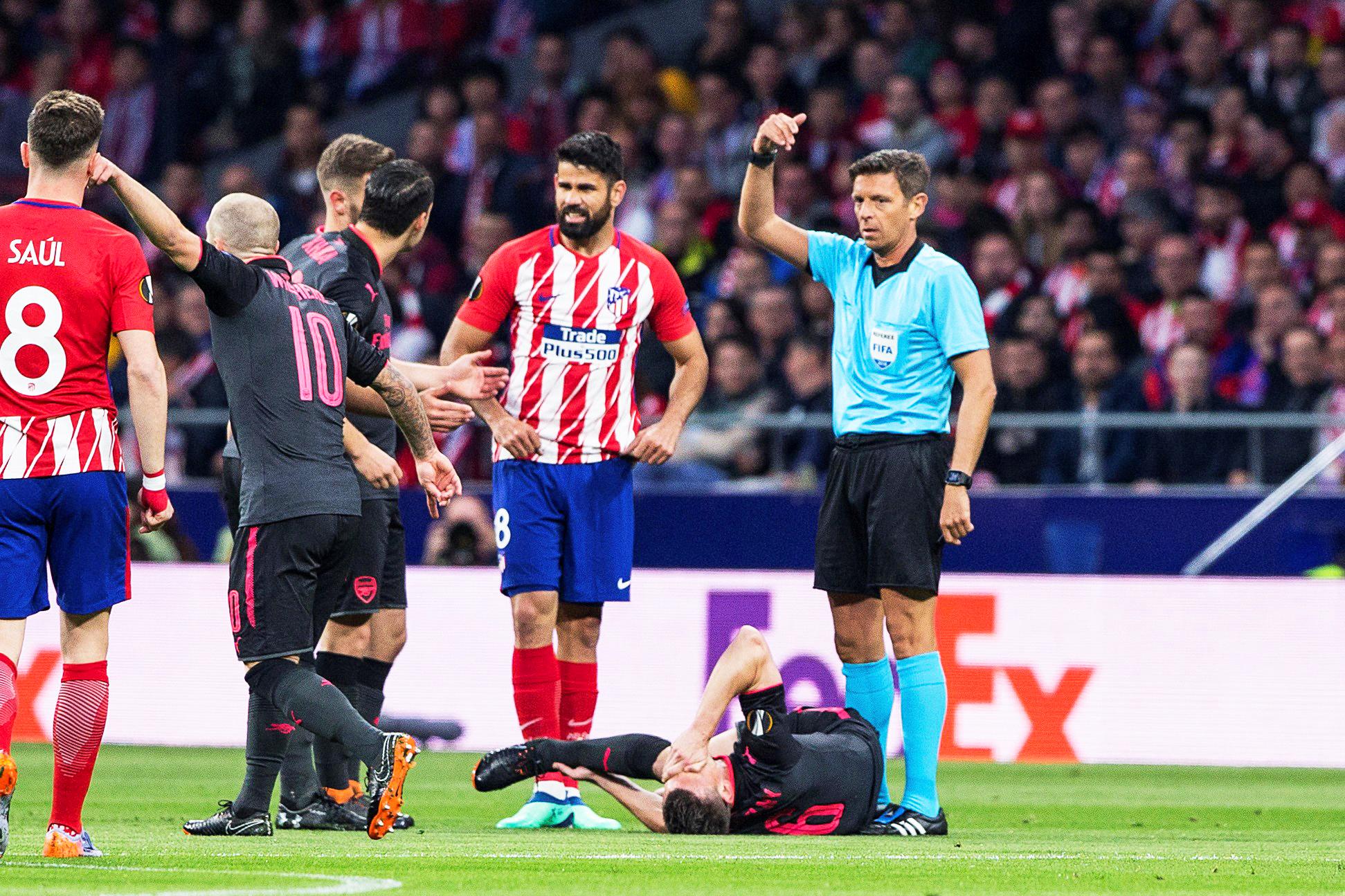 He said: "He is looking well, with good performance, good feeling and I think he, today, is close to also playing with us."

But SkySports reports the Frenchman has avoided a setback and suffered a cramp last night.

Arsenal confirmed on their official website that the 33-year-old defender had come through the game "without complications".

Koscielny was cleared by the medical team to return to training with the first team on Wednesday morning. 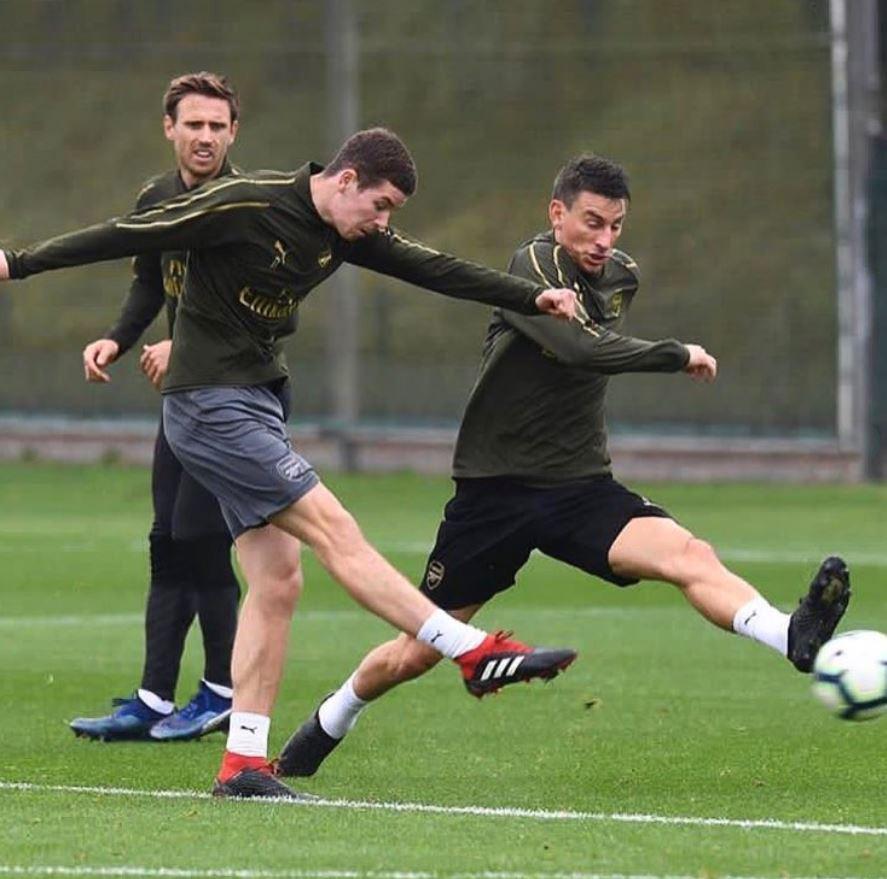 However, he will not be available for the clash against Manchester United on Wednesday.

The Arsenal website confirmed Koscielny will be assessed again ahead of the Premier League match against Huddersfield on Saturday.

The Arsenal captain, who missed the World Cup because of the Achilles injury, will give Unai Emery a huge boost as Arsenal are hoping to extend their 19-game unbeaten streak.

The Gunners are fourth in the Premier League, 11 points behind City with one game in hand.