The German winger scored a second-half winner to settle a pulsating top-of-the-table clash at the Etihad on Thursday night. 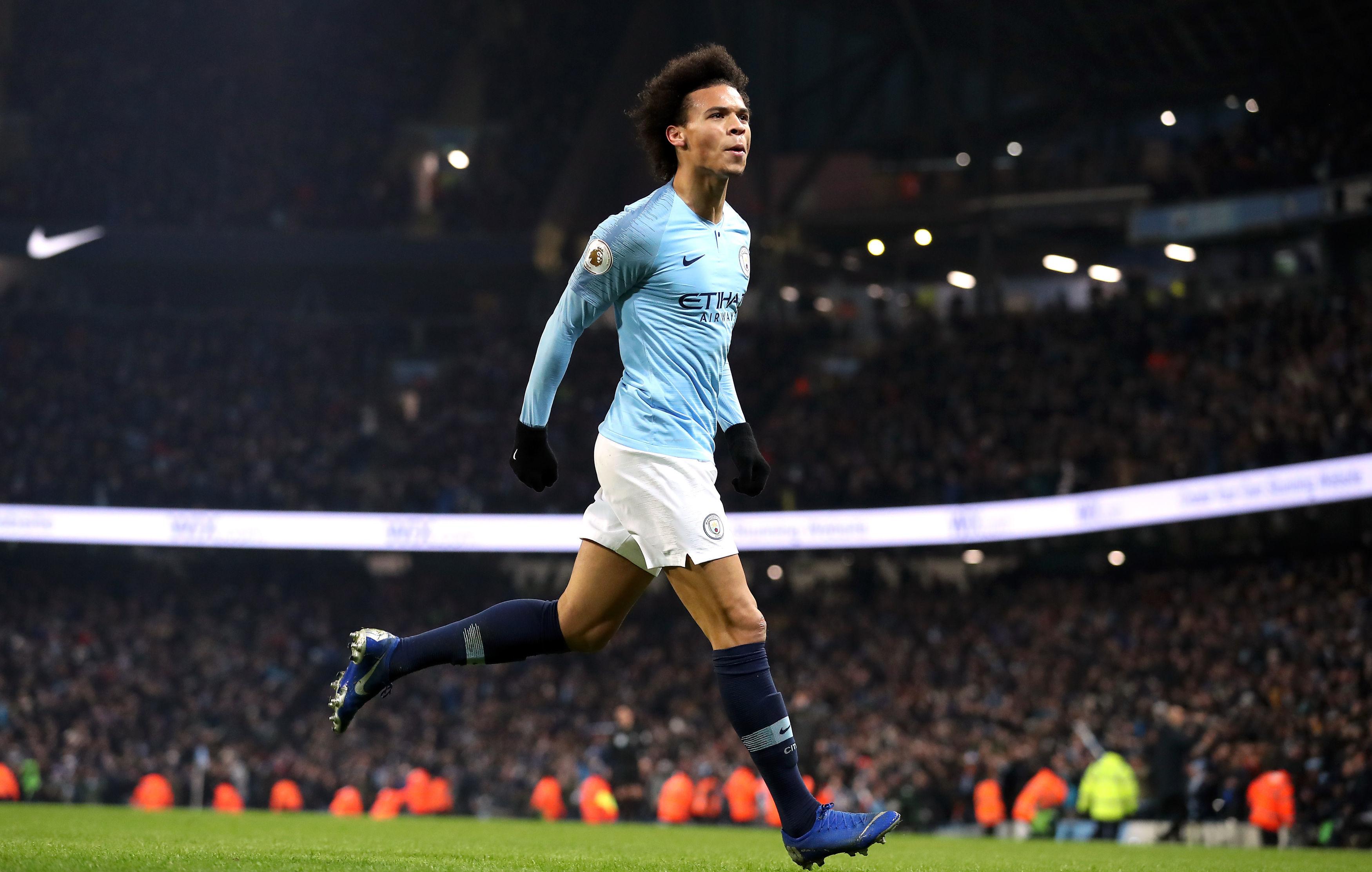 It moved the reigning champions to within four points of Jurgen Klopp's men with almost half of the season still remaining.

Sane felt City's performance was one of their best since Pep Guardiola took charge at the club nearly two-and-a-half years ago.

And he reckons it has turned the heat right up on Liverpool – who are looking to end a 29 year wait for a top flight title.

Sane said: “We have put more pressure on Liverpool. We’re just four points behind them – and they know it, too. 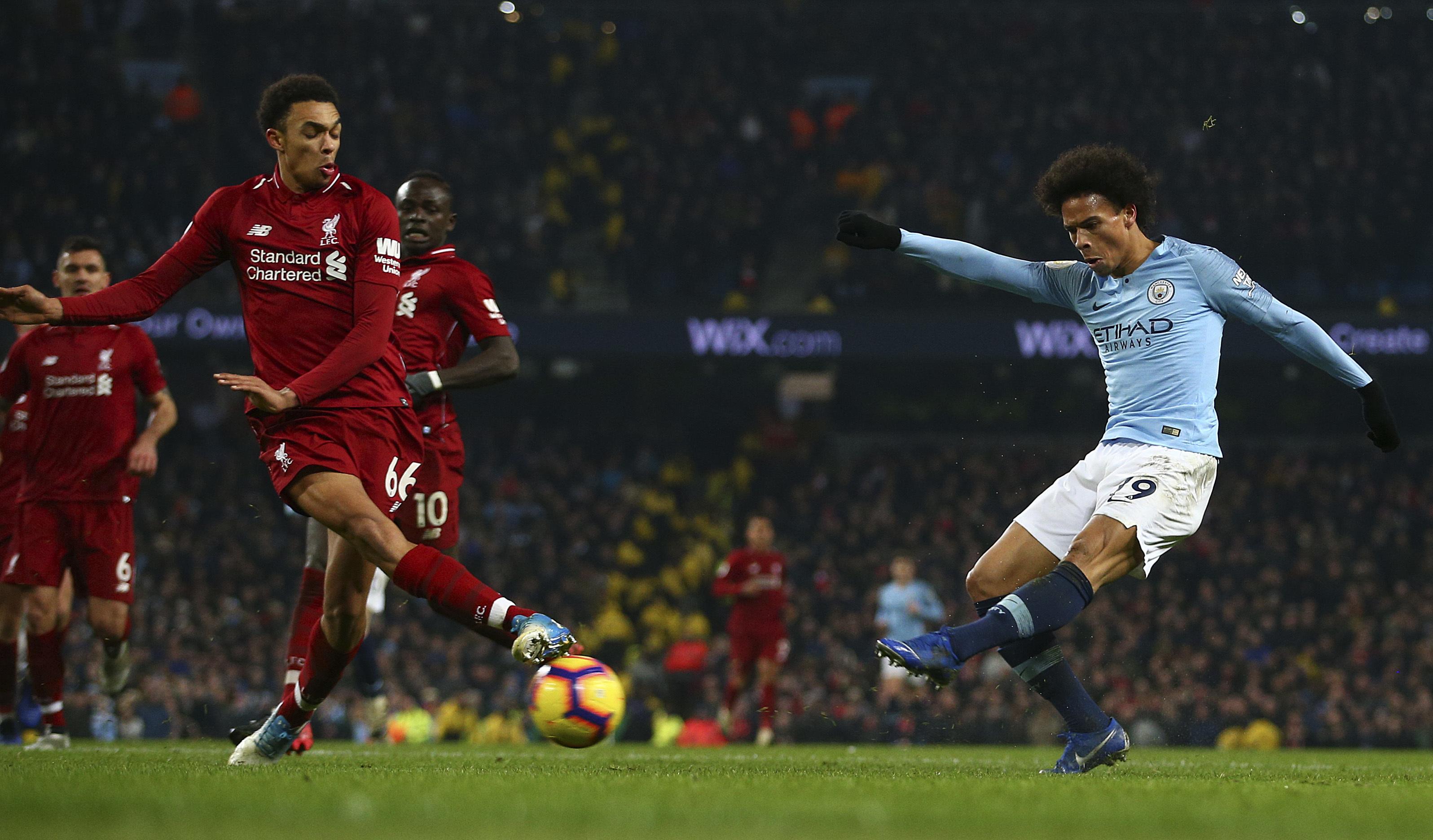 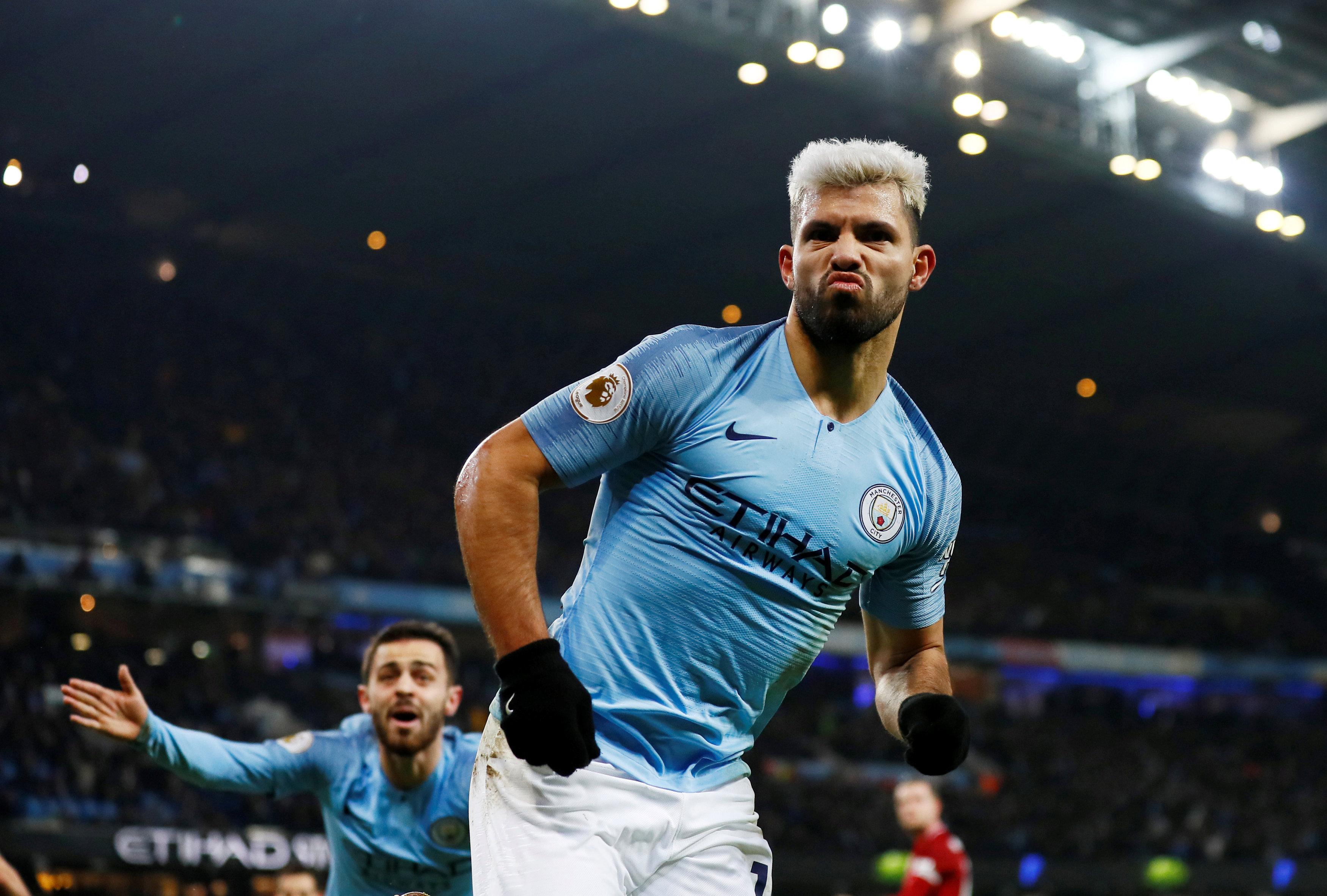 “It was one of the biggest performances since I came here.

"Liverpool are, at the moment, with maybe the best team in Europe, or the world, so we were happy we could beat them.

“It was really important to win a game at home against Liverpool. It gives you more confidence to know we are closer and it’s not over already." 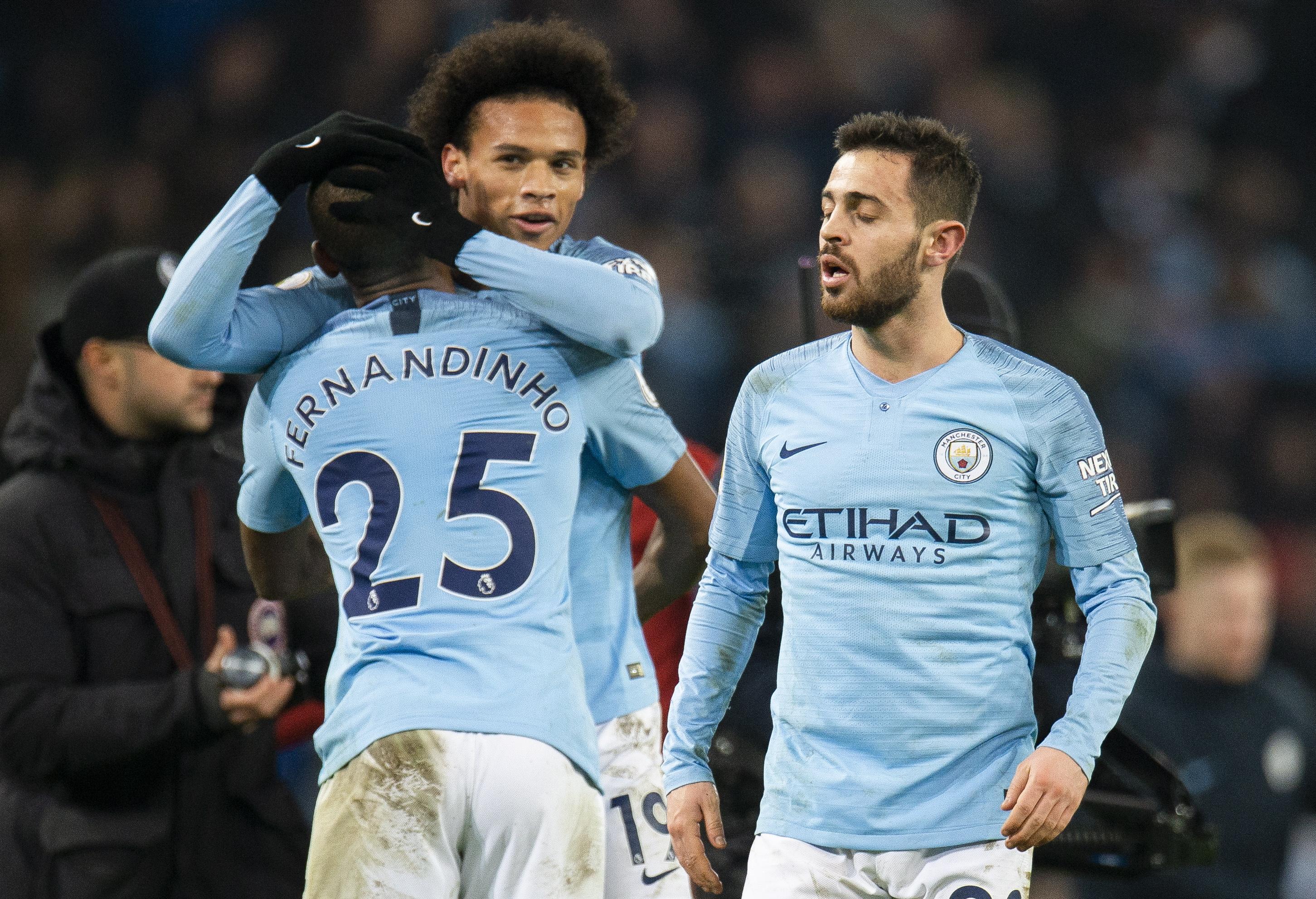 Guardiola's City have won many plaudits for their beautiful football over the last couple of years.

But on Thursday night they showed a different side to their game – rolling up their sleeves and running their socks off for a game they knew they could not lose.

“You could see that, especially in the first half, we won a lot of duels, and important duels, too.

“We need to keep playing the way we play, and we did that, but the way we ran and fought was a little bit special.

“You need the confidence to play like this. Every team studies how we play, especially in the Premier League and we know how difficult it is to play this way.

“This our way and we want to show we can do it both ways."