FORMULA ONE superstar Lewis Hamilton has switched up his look for his 20.4million followers… and it appears to be an instant hit with fans.

The Brit took to Instagram to show off his curly locks during a day off ahead of the Emilia Romagna Grand Prix in San Marino. 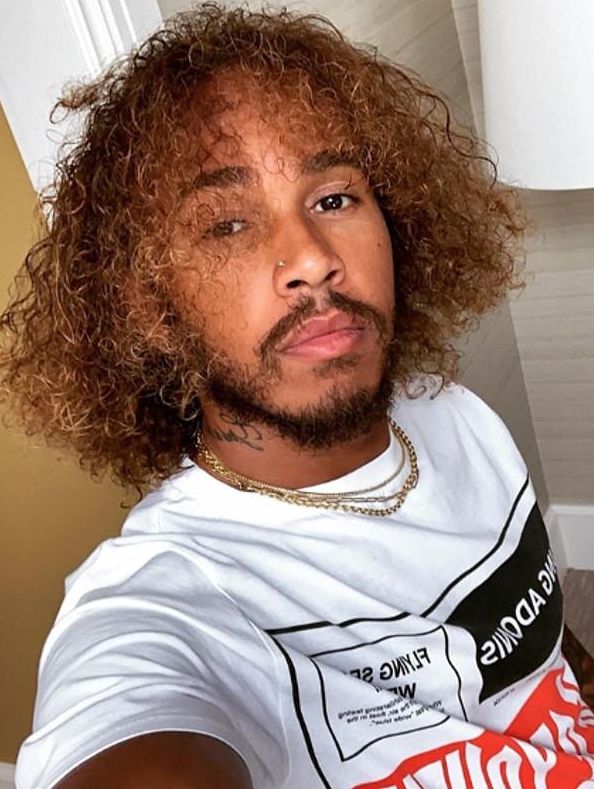 Alongside an image of his impressive frizzy hair, Hamilton captioned it: "Just one of them days #grateful."

A host of his celebrity friends complimented his style including former Barcelona striker Patrick Kluivert.

Hamilton is basking in the glory after creating history by breaking Michael Schumacher's win race record.

The 35-year-old, arguably Britain's greatest ever sportsman, eclipsed the German legend with his 92nd race win in Portugal on Sunday.

He will also equal Schumacher's seventh world champion haul when he envitably defends his crown this season. 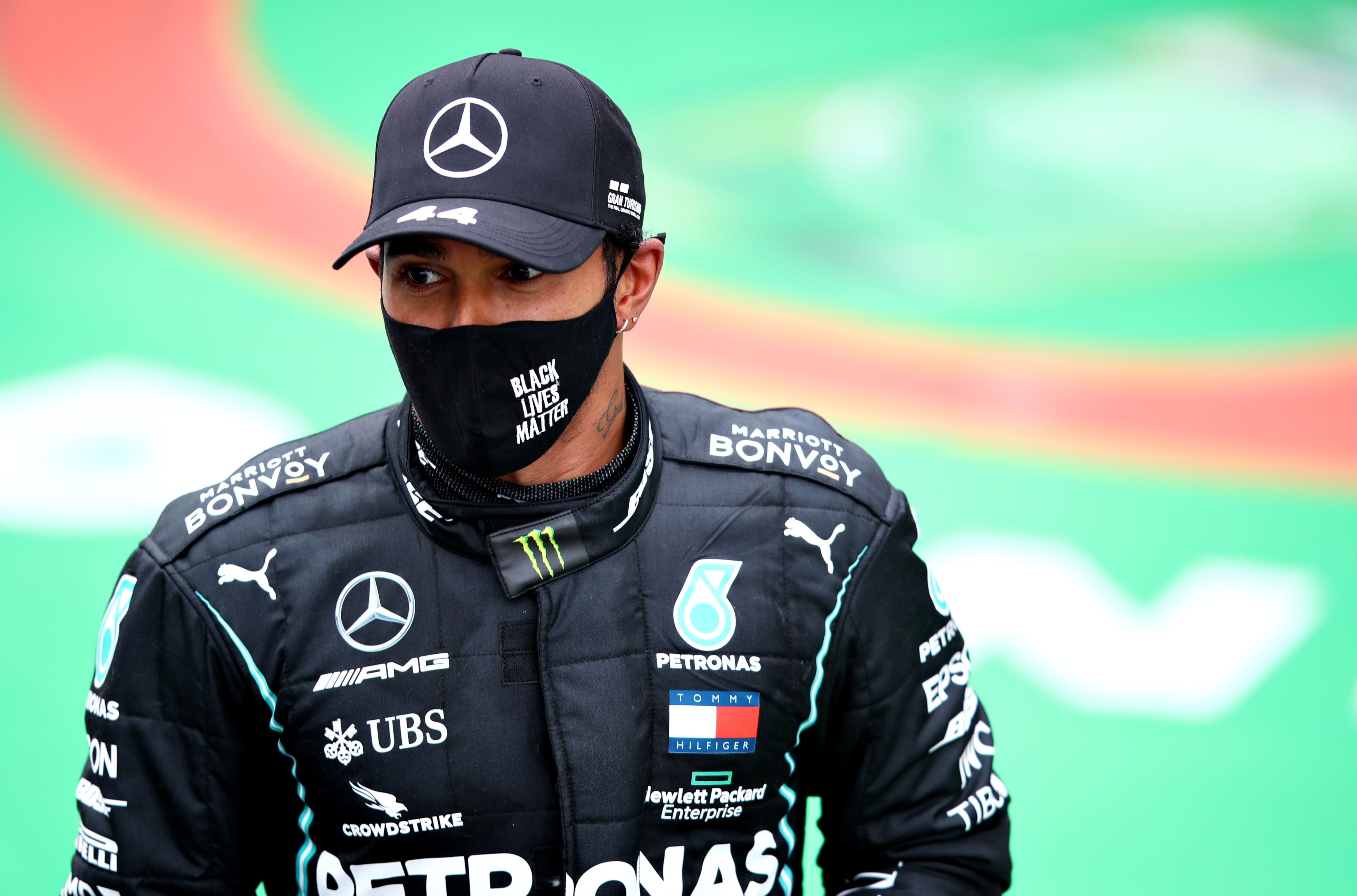 Hamilton also hinted that he is not far off retirement which could happen at the end of the next racing calendar year.

He told Sky Sports: "I still want to continue to race but I don't know how much longer it will be.

"It's definitely not going to be a long time before I stop, so this is a period of time where I've got to slowly work out what the future holds."