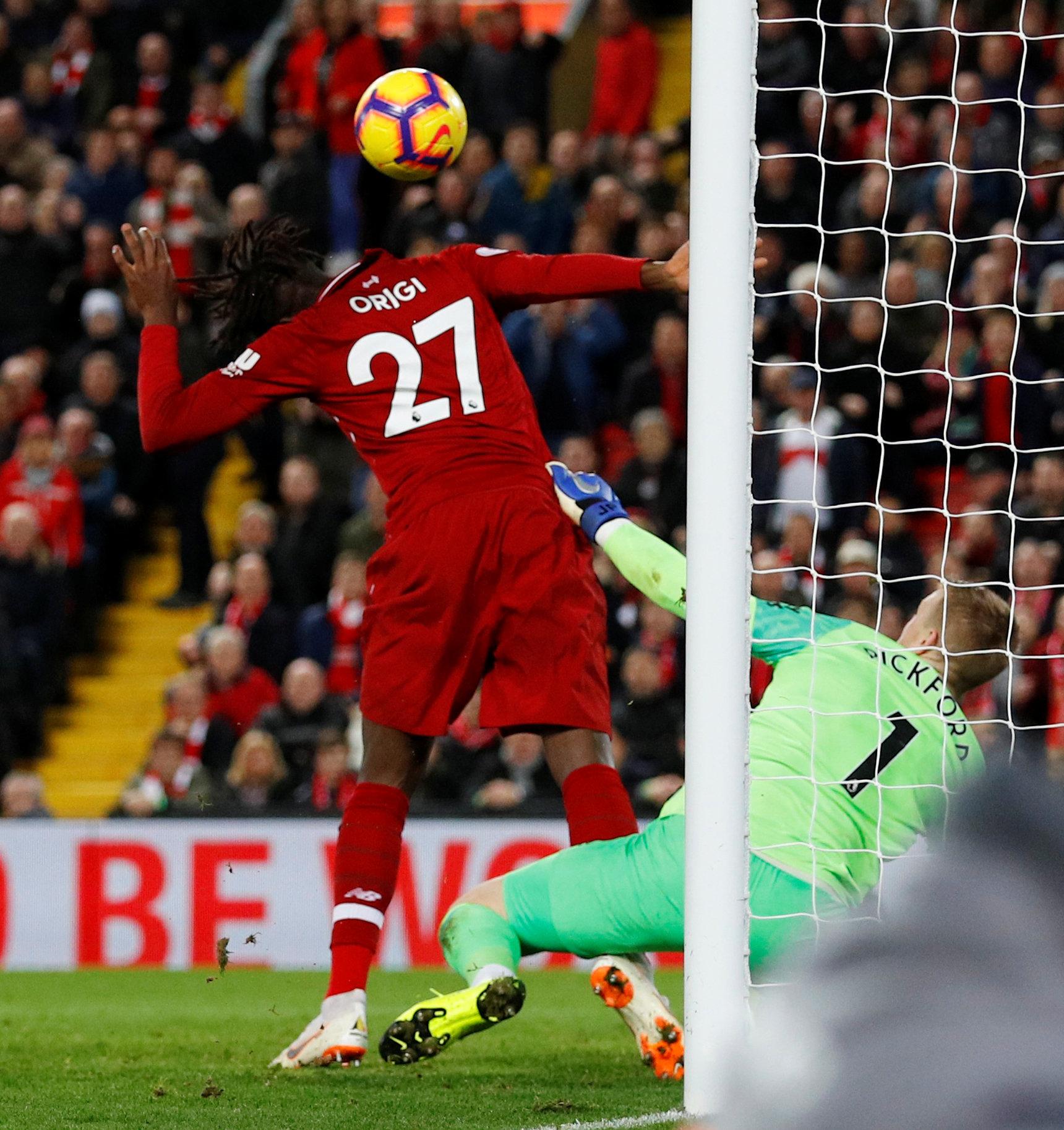 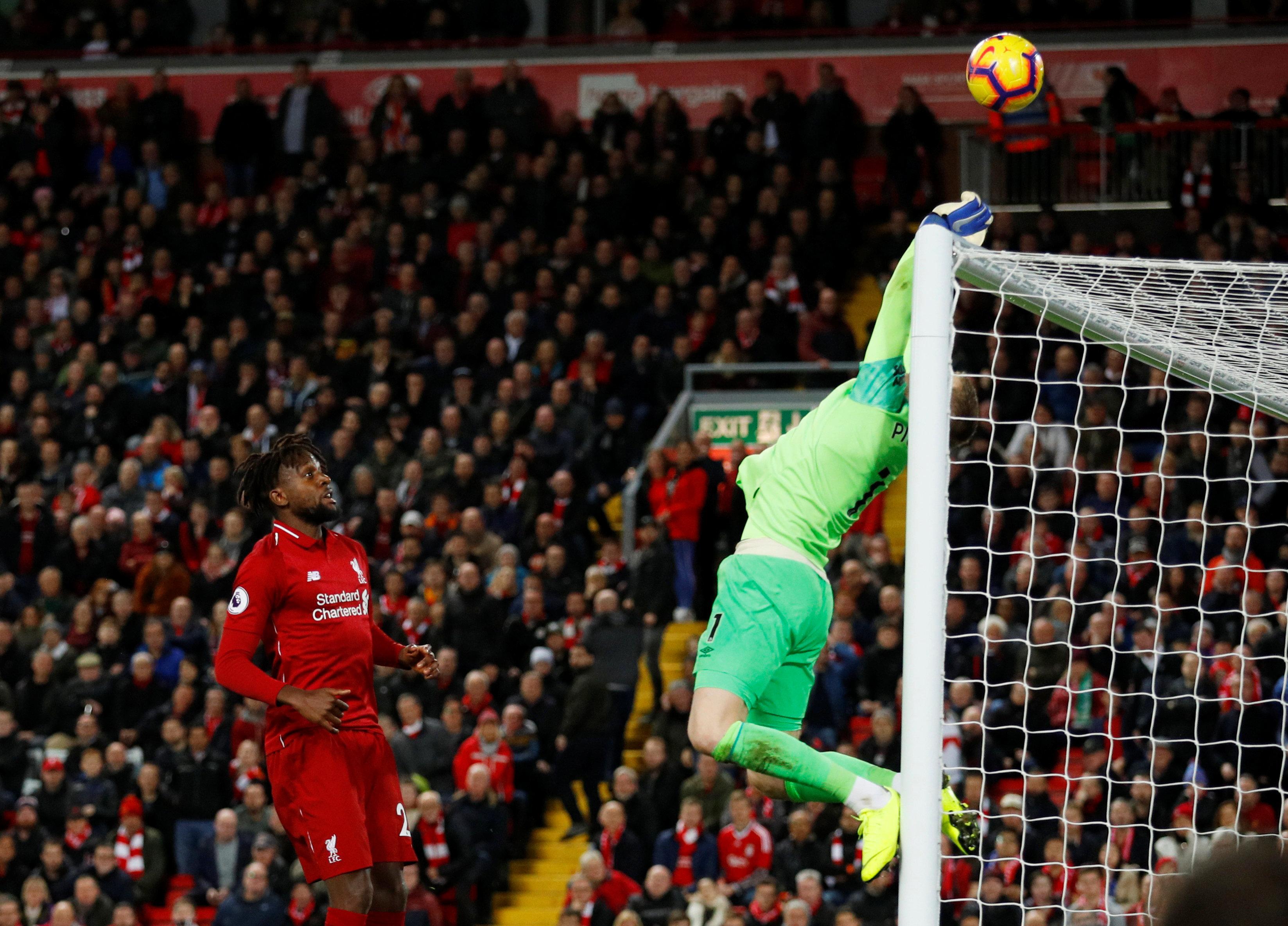 Jurgen Klopp finally got the noise from the Anfield faithful that he had craved all day and he was so ecstatic that he ran onto the pitch to embrace Alisson.

As it looked as though the Merseyside derby was going to end in a goalless drew, Liverpool struck again.

Alisson pushed from the back and took a free kick from the half-way line, instructing the rest of his team to get forward for one final push.

The Liverpool captain, Van Dijk, struck a loopy ball on the volley but appeared frustrated with his effort that was saved by Pickford. 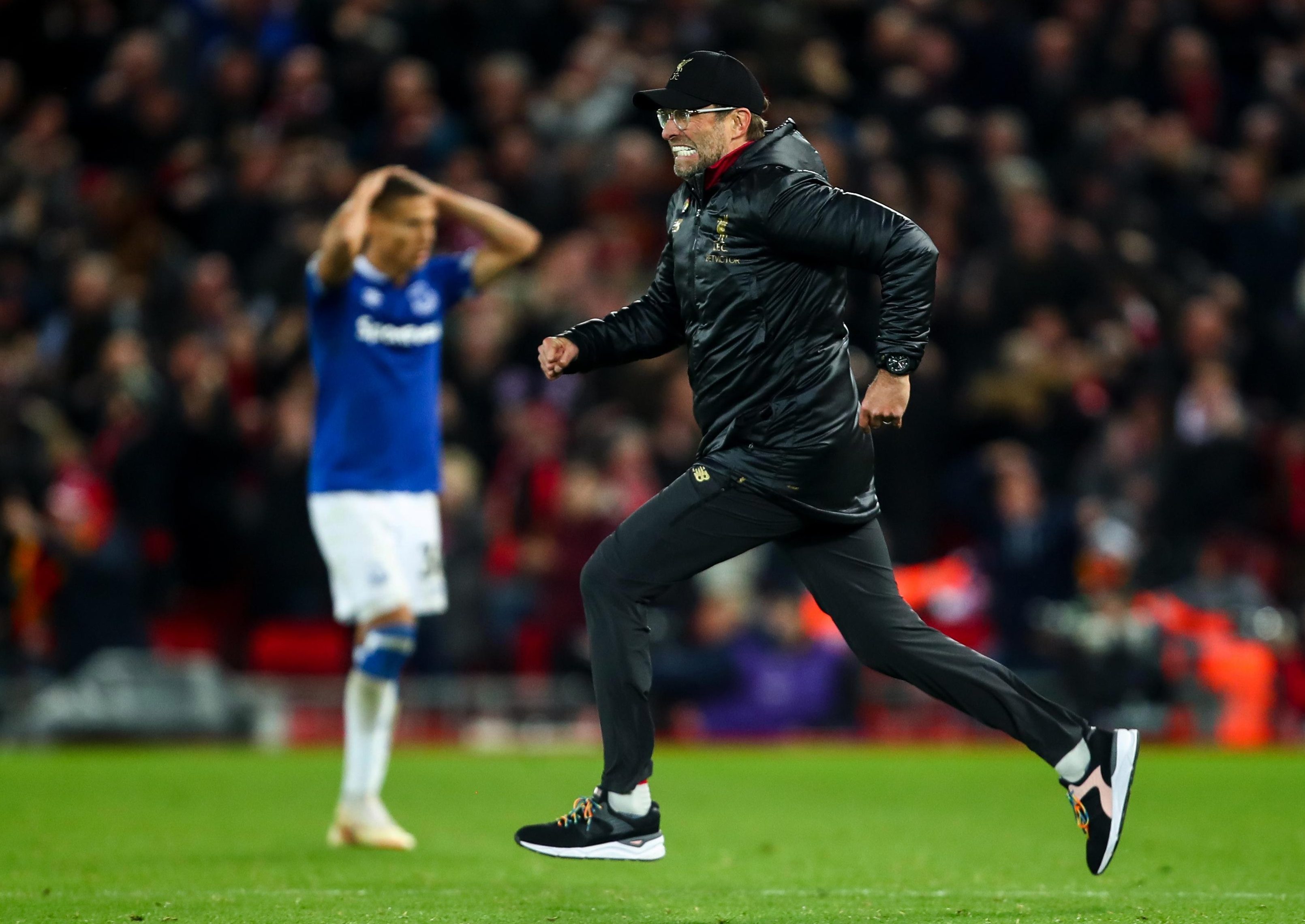 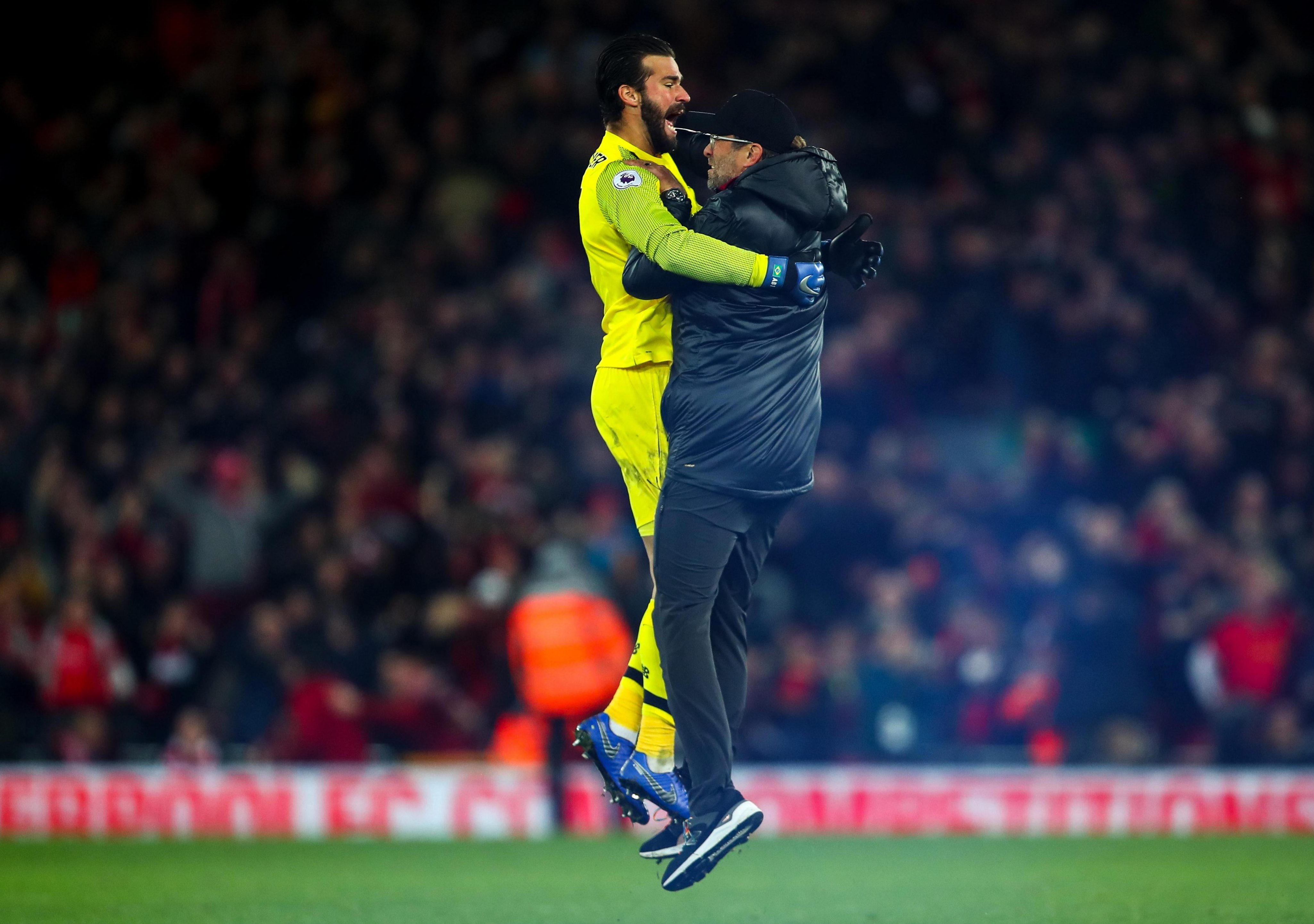 Or so he thought.

The England No.1 then handed the three points to Liverpool, literally.

In a moment of madness, Pickford got his hands on the ball that looked as though it was going over the cross bar, but couldn't keep hold if it.

The ball bounced off the bar and dropped to Origi who then scored from point-blank range. 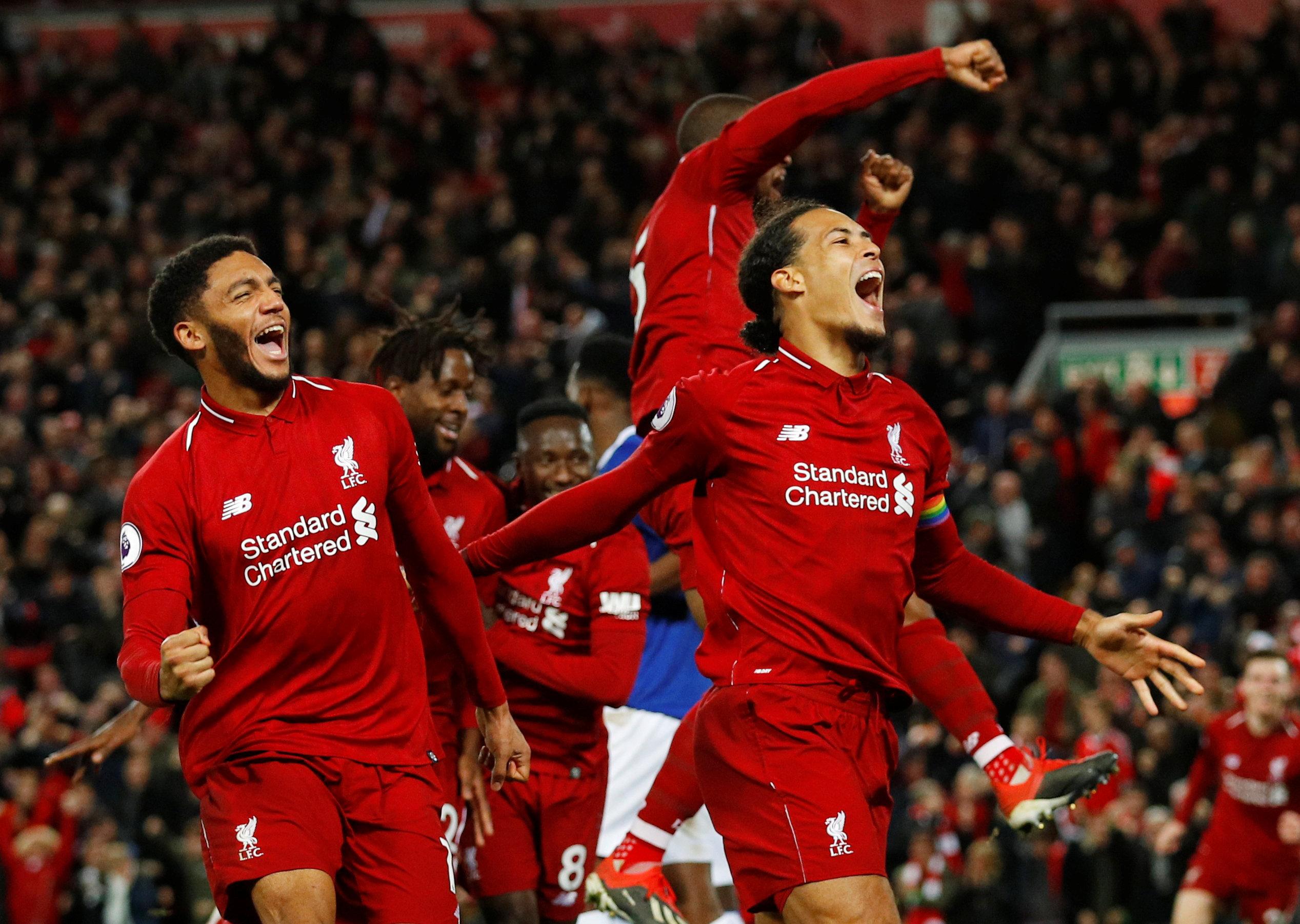 When Klopp had said, ahead of the game, that Marco Silva had formed the most impressive Everton squad in years, he wasn't wrong.

The Toffees tested Liverpool's back line and had plenty of opportunities of their own.

The scoreline at half-time should probably have been 2-2, not goalless.