JAMIE CARRAGHER believes Liverpool must sign a centre-back in the January transfer window to bolster their hopes of retaining the Premier League title.

Liverpool have an injury crisis at the heart of defence, with Virgil van Dijk and Joe Gomez facing long spells on the sidelines. 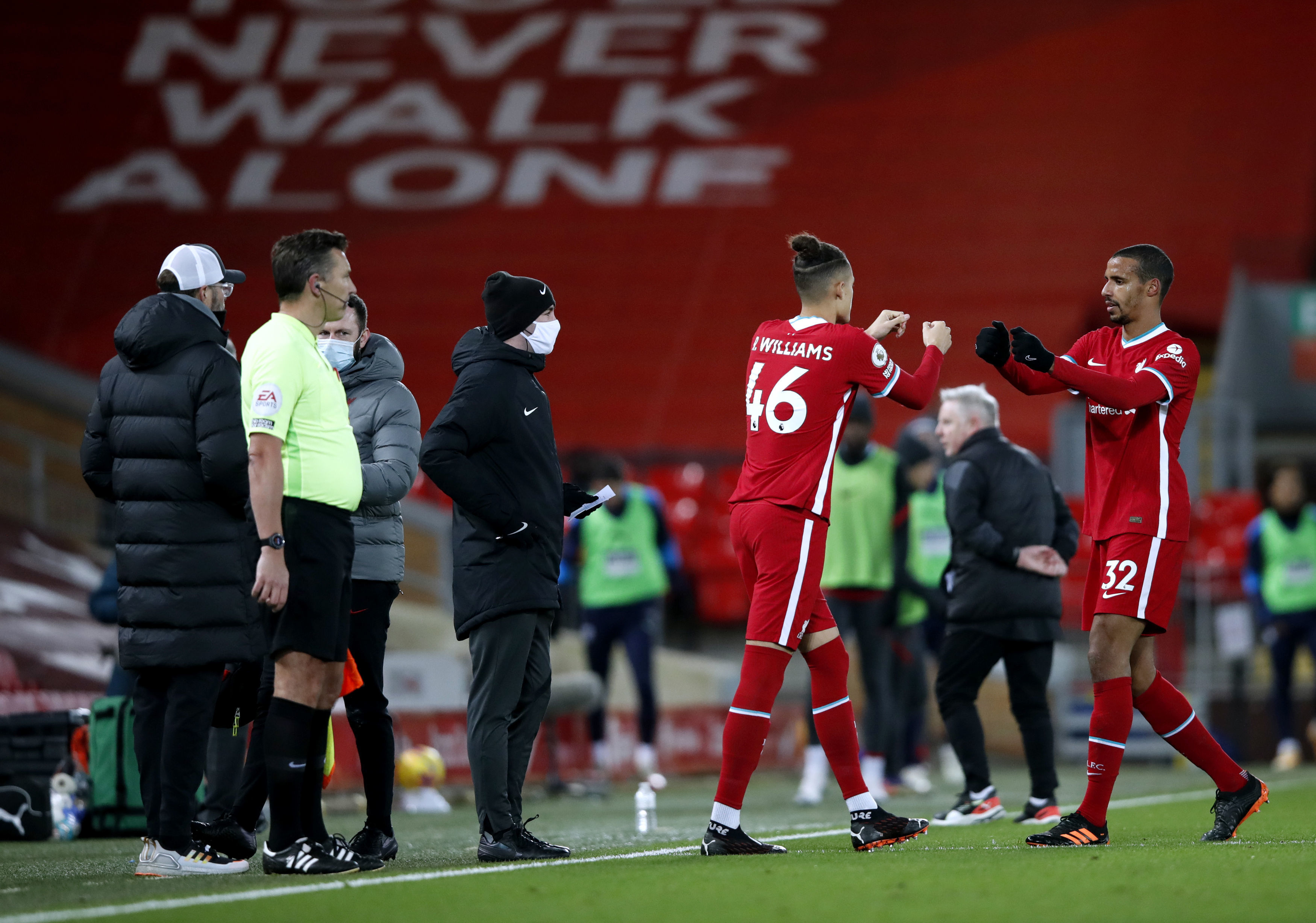 Joel Matip has been plagued by fitness problems in his four-and-a-half years at Anfield, and he limped off during the second half of Sunday's 1-1 draw with West Brom.

Jurgen Klopp has had to use Fabinho out of position at centre-back, while young duo Rhys Williams and Nat Phillips are next in line.

Speaking about Matip's latest injury worry, Carragher told Sky Sports: "It's a massive worry but it's not a new worry.

"Joel Matip will not play every game between now and the end of the season – you know that even before the injury today.

"That's why it's paramount that Liverpool sign somebody in January.

"I said that as soon as Virgil van Dijk had his injury against Everton.

"Fabinho has gone there and looked like a top class centre-back in that position, so maybe people at the club felt the need wasn't as urgent.

"But Joel Matip is just too injury prone. His body just can't take the rigours of playing Premier League football week in, week out. We know that since he joined. He's a really good player."

Liverpool have been linked with Napoli's Kalidou Koulibaly and Dayot Upamecano of RB Leipzig.

But Carragher does not believe his former club need to break the bank in the mid-season sales.

He added: "I still believe Liverpool are the best team in the league even without Virgil van Dijk and I think most people would say they were favourites to win the Premier League.

"I think the only way they don't win it is if they have problems at centre-back, where Rhys Williams or Nat Phillips have to play for a prolonged period of time.

"I think that's the only way that could cost Liverpool.

"And I don't necessarily mean bring a centre-back in for 70, 80 million like a Van Dijk type of signing, and not necessarily someone to go straight into the team, just someone there so Liverpool don't end up maybe with two young lads at some stage for five or six weeks, if Fabinho was to go down injured.

"Because at this moment, Liverpool Football Club have got one senior centre-back who is available this season, and he's injury prone, so they have to do something in January."