The FA have charged Kop chief Klopp with misconduct after he got caught up in the moment when Divock Origi bundled in six minutes into stoppage time against Everton. 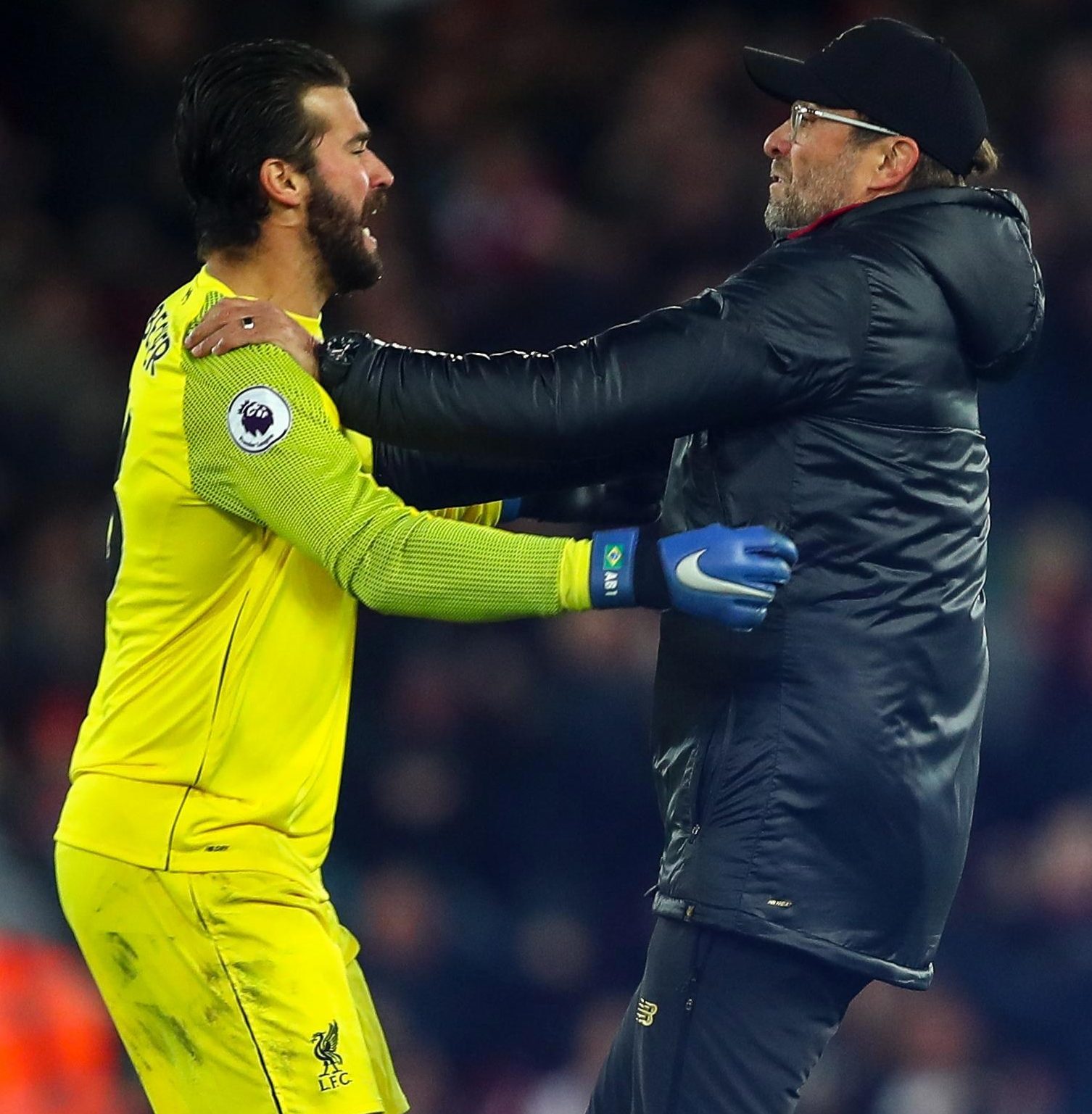 He dashed onto the pitch to celebrate with goalkeeper Allison – and could now find himself in hot water with the FA.

Guardiola had a similar incident almost 12 months to the day when Raheem Sterling scored deep into added on time to beat Southampton at the Etihad.

The Manchester City boss escaped a fine back then but was warned over his future conduct at the time.

And Guardiola said: "I did it – against Southampton, there's a lot of emotions in those moments.

"i know when i did it i was not happy to have done it, so i can understand Marco Silva or Mauricio Pellegrino when it happens.

"But sometimes it's what it is – an emotional game, everything happens in you mind. I talk for my side, you have to be respectful for the other ones. 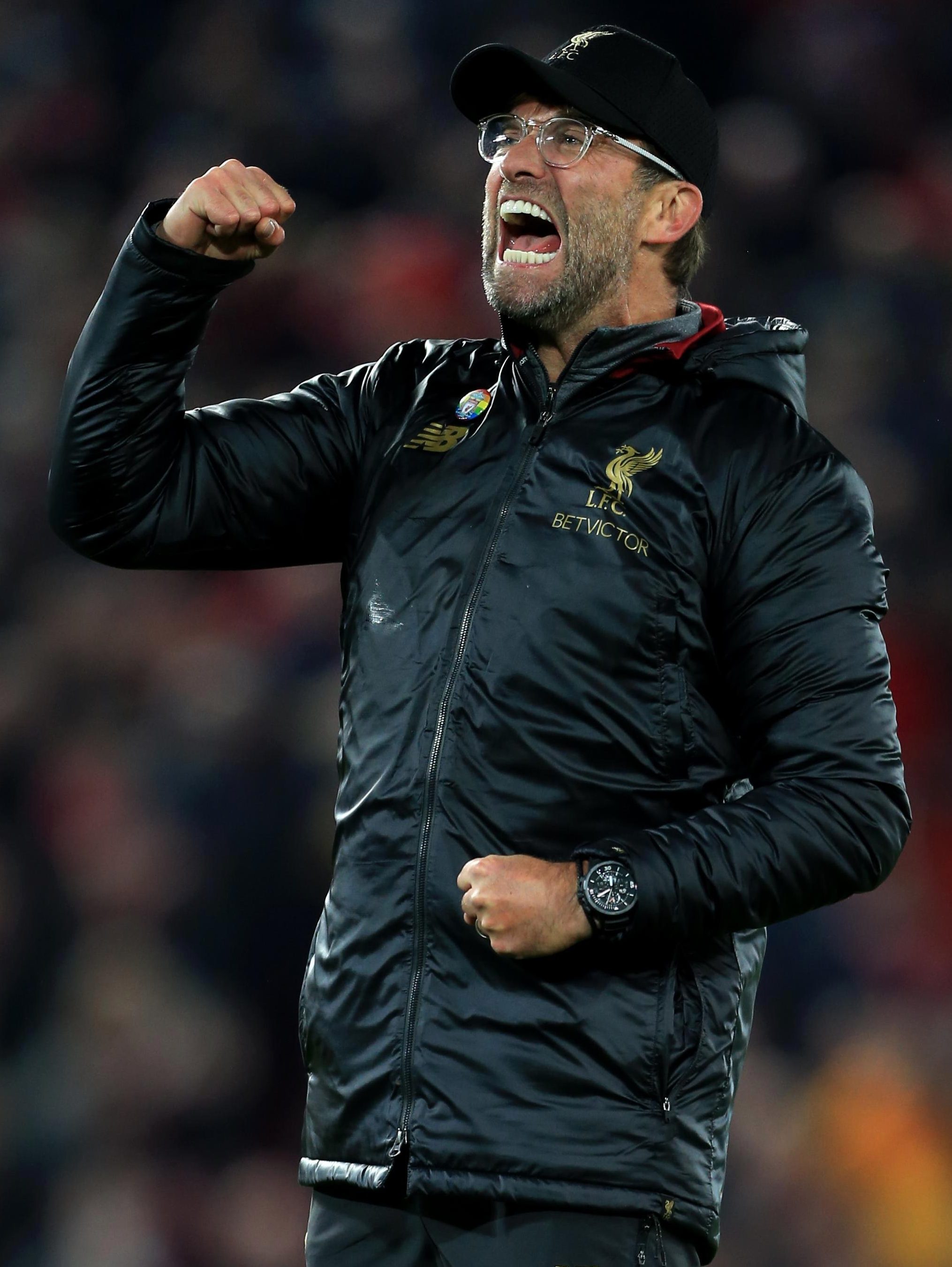 Meanwhile Guardiola has told man-of-the-moment Sterling he can still do better.

The City raider is the top English goalscorer in the Premier League and netted in the 3-1 win over Bournemouth on Saturday.

"I've said many times we are delighted but he can do better." 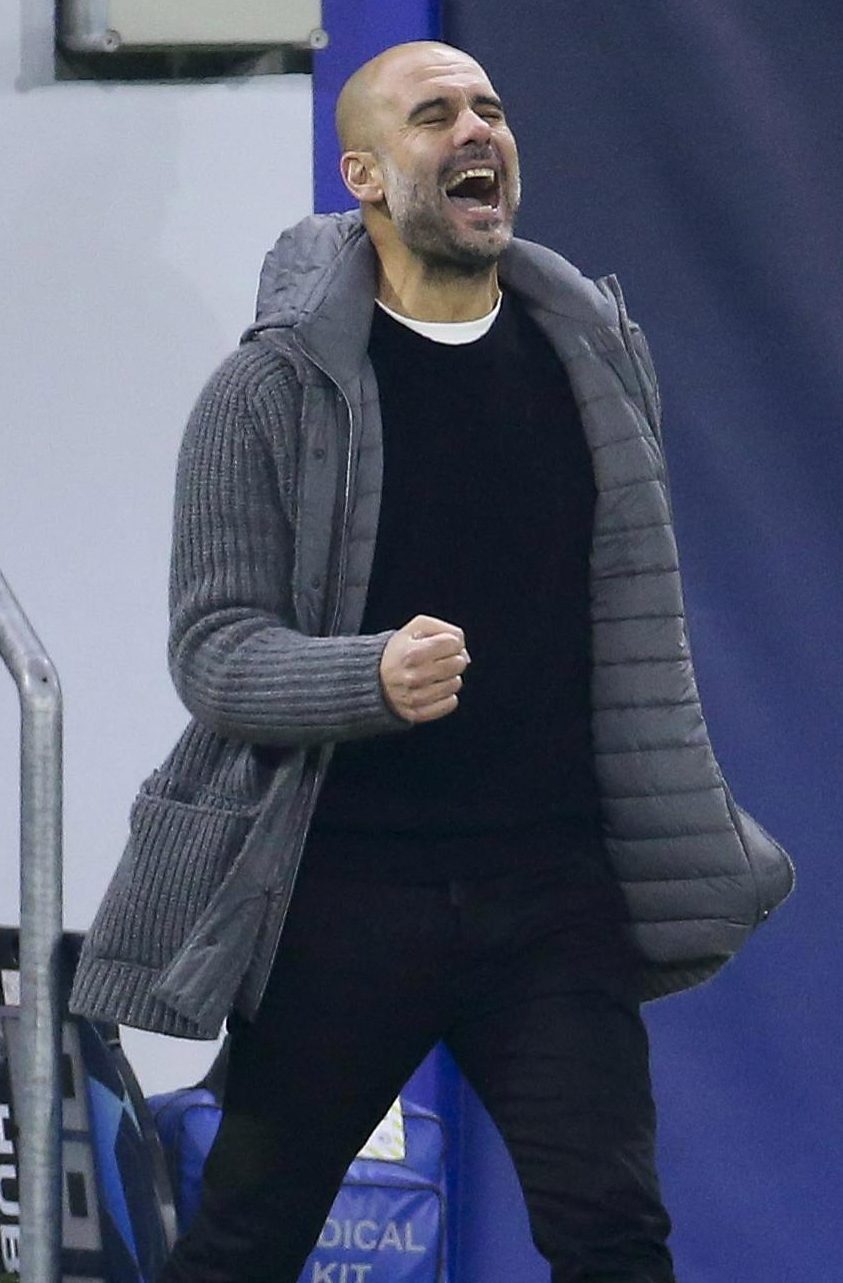