MANCHESTER CITY, Real Madrid and Paris Saint-Germain have joined Manchester United in the race to sign Inter defender Milan Skriniar, according to reports.

The Red Devils have been chasing the 25-year-old since at least 2018 but they now face competition from the trio of European giants. 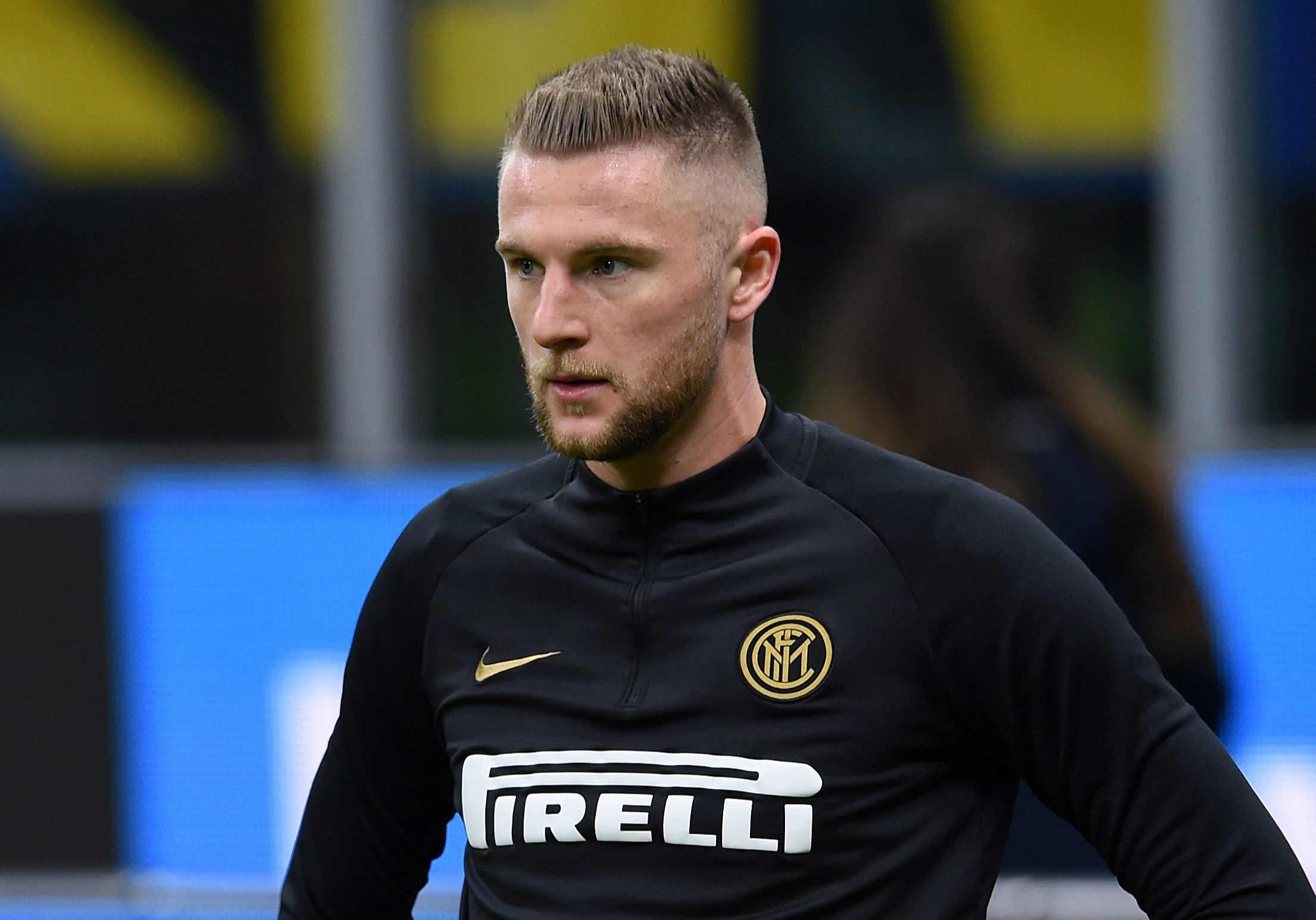 Since joining Inter Milan from Sampdoria in 2017 Skriniar has established himself as one of Europe's top centre-backs.

The imposing defender has been continually linked with United but bitter rivals City as well as Real and PSG are now also keen on bringing him in, according to Italian outlet Calcio Mercato.

Inter reportedly value the Slovak at around £73.5million but after City's interest first emerged in January and this latest news regarding the French champs and Los Blancos, the Italian side may hold out for more.

Skriniar played every minute of Inter's Champions League group stage matches this season and has made 32 appearances in all competitions so far – missing just one Serie A game.

The Slovakia international has 31 caps under his belt and has previously been deployed as a holding midfielder due to his ability on the ball.

City's defensive woes have been obvious this season after Vincent Kompany left and Aymeric Laporte missed the majority with a serious injury.

Laporte's recent return gave City a boost but if Pep Guardiola is to stay beyond the end of this season, he will want to bring in another defender to improve the squad.

However, Skriniar is under contract at the San Siro until 2023 after signing an extension in May and, speaking in October, insisted he is happy with Amtonio Conte's side. 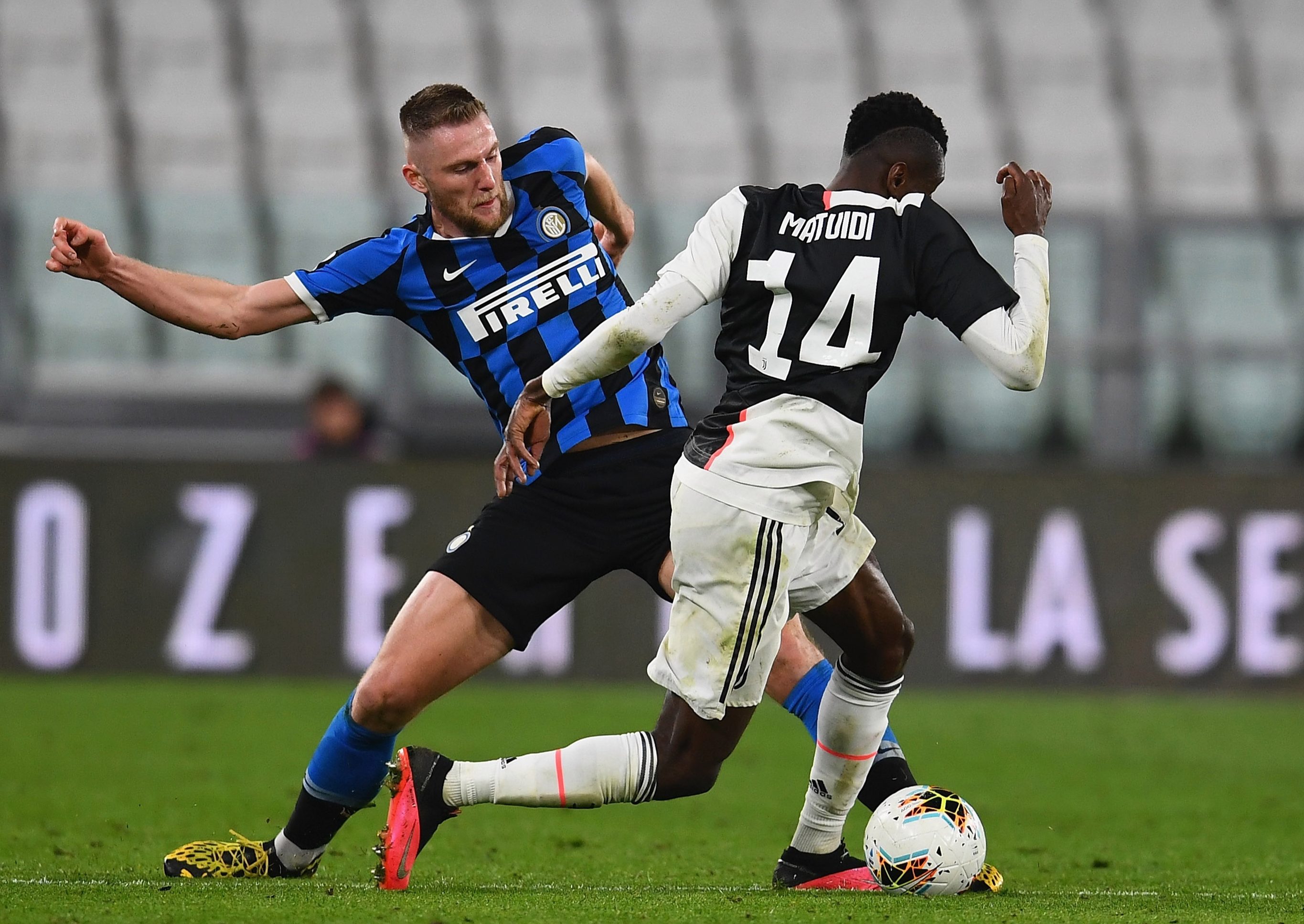 The defender said: "I can read. There is a lot written on the internet, so such information also finds its way to me, but I do not worry about it.

"The transfer window is now closed, the next opens in two and a half months.

“Personally, I did not receive any specific offer, but there were clubs like Manchester City, Manchester United and Barcelona in the media.

"I feel good here, I have a very good relationship with the fans.

"I do not miss anything here and I play regularly – that’s crucial for me, that’s why I decided to take this step. I’m not planning to change [clubs]."