RUBEN DIAS is expected to complete a £64million move to Manchester City today.

Benfica’s Portuguese international defender, 23, is due to fly to the North West as soon as the finishing touches are finalised. 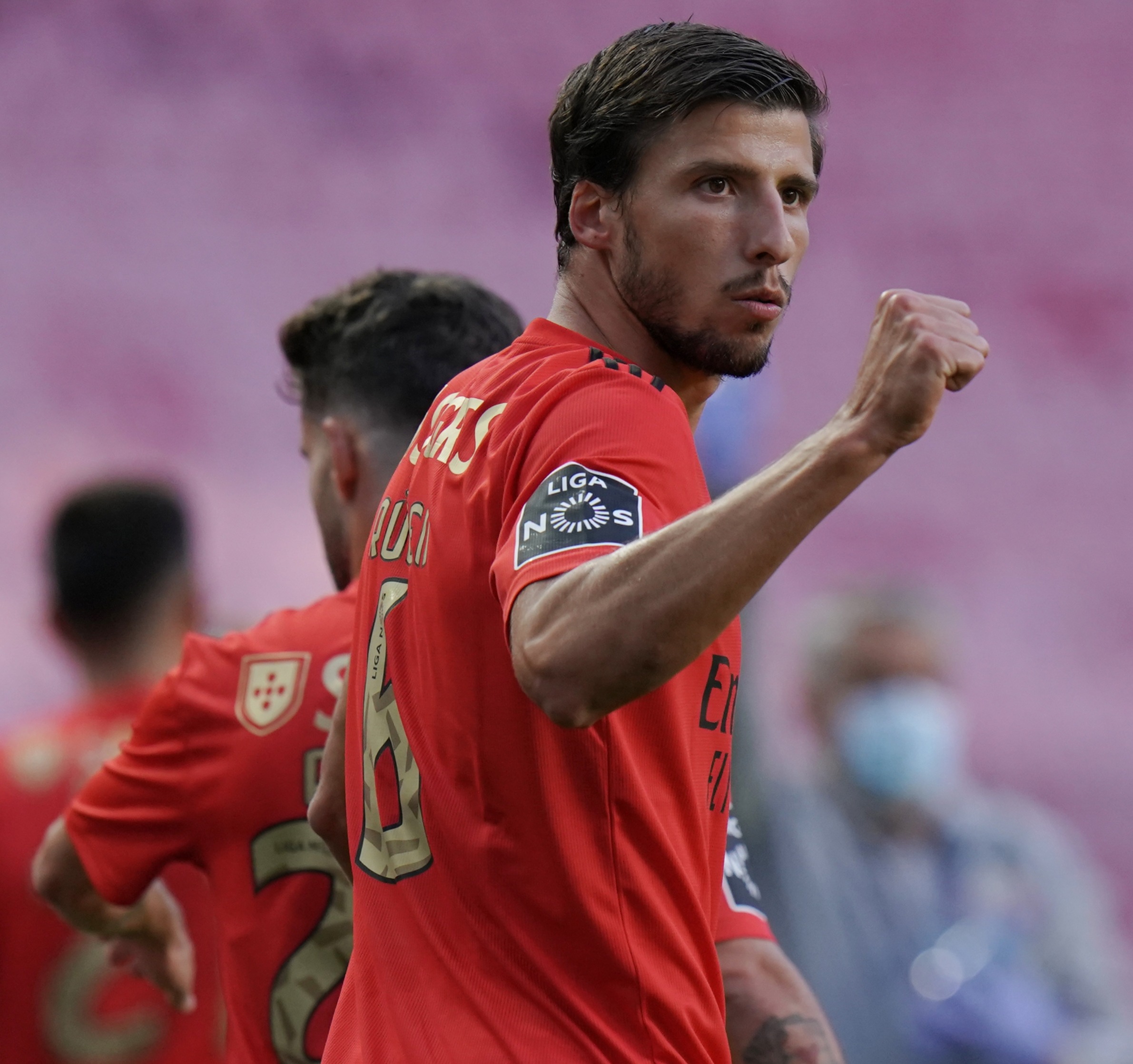 Nicolas Otamendi is poised to move in the opposite direction with a fee of around £13.7 million also agreed for him.

The arrival of Dias will end Pep Guardiola’s long search for a right-sided centre half and his arrival comes as a huge boost in the wake of Sunday’s 5-2 hammering at home to Leicester.

However they have settled on Dias – a player they have monitored for well over a year – and his arrival cannot come soon enough.

City shipped five goals at home for the first time in 17 years as they were thumped by Leicester at the Etihad on Sunday.

Earlier in the summer, Pep signed Nathan Ake for £40 million from Bournemouth – while he also has John Stones and Aymeric Laporte, who were absent on Sunday.

It could open the door for Eric Garcia to move back to Barcelona this summer after turning down a new contract at City.

Dias was named skipper by Benfica and scored the opening goal in their 2-0 win over Moreirense on Saturday night. 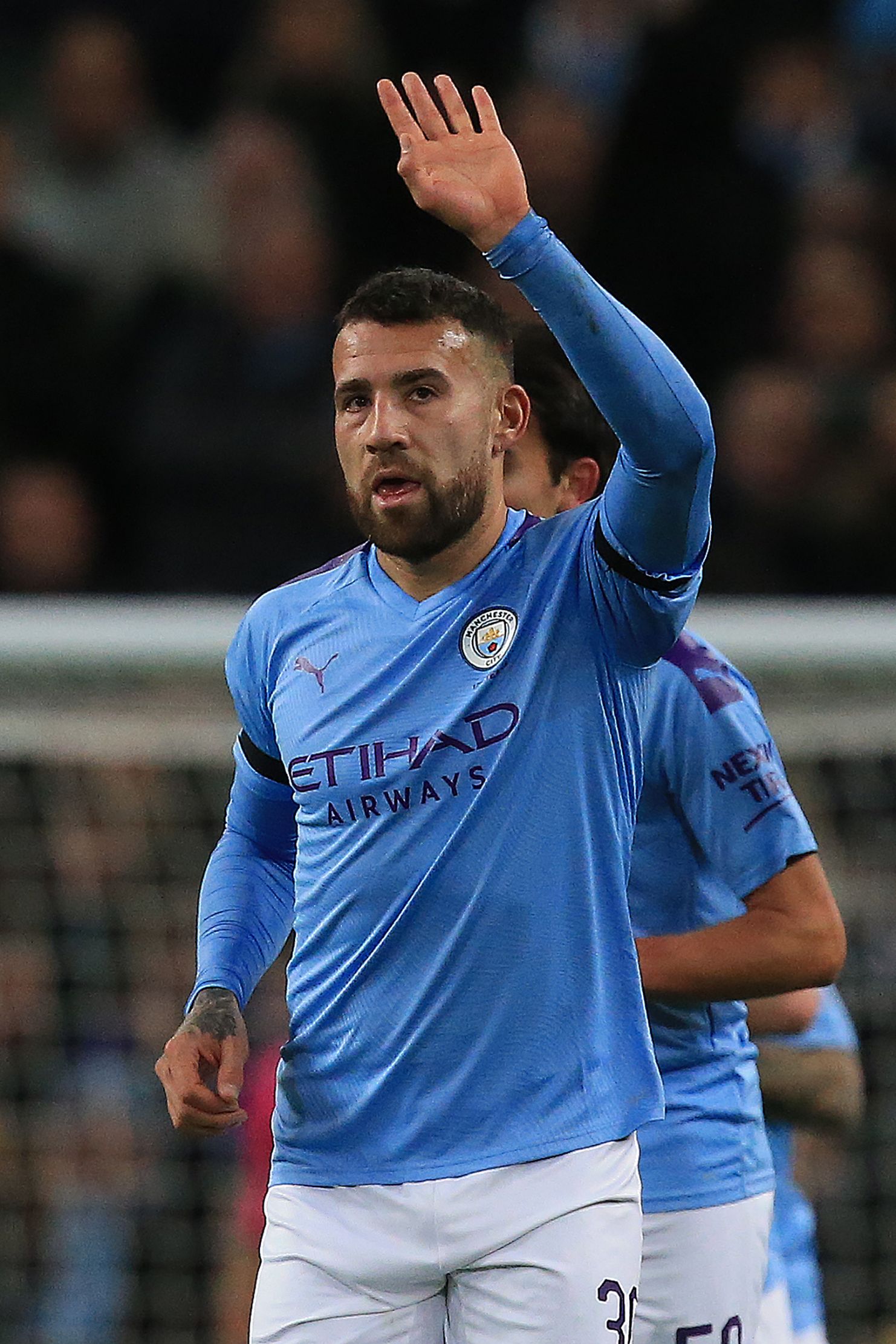 After the game, Dias said: “I am very happy.

"It was a very important game for me and to be able to consecrate the game with a goal, it was very special for me.

“It is a special moment and I think everyone already knows why.”

Coach Jorge Jesus stopped short of saying his key defender was definitely leaving but added: “I'm almost sure it was the last game.

"In football, sometimes everything changes at the last second, but I think that will not happen. We are sorry to see you go.

“But I also have some blame for him leaving. It has to do with the elimination of the Champions League.

“There are things that have to be balanced and Rúben has a high market.

“If I have a choice, I want Ruben. But if I have to have Otamendi, I'm satisfied.

In Portugal, he has justified all his value and Pep must not be stupid. If you want Ruben and let Otamendi come here, you should see what we all see."