United pushed to sign Sporting Lisbon skipper Fernandes all summer but were put off by his £60million price tag. 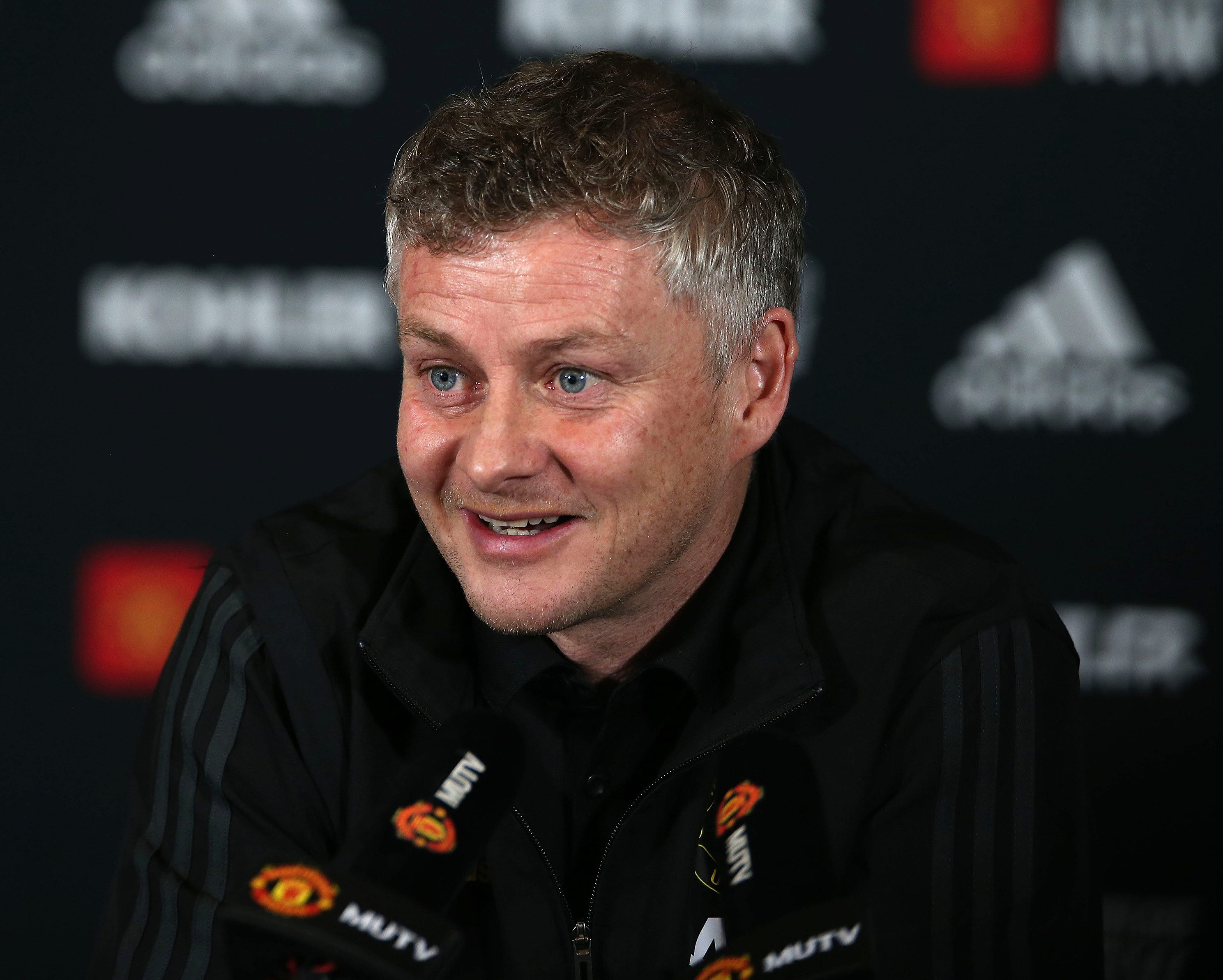 However, after injuries to Paul Pogba and Scott McTominay, Old Trafford bosses are desperately seeking a midfielder.

The United boss remained coy about his scouting trip.

Solskjaer said: "We go back to speculations and do go and watch games all the time, where I've been is irrelevant, that's another player in a different club I can't speak about."

The under-fire Norwegian had met with striker Erling Haaland to personally convince the 19-year-old to join United, only for the transfer target to sign with Borussia Dortmund instead.

Reports in Portugal suggest Old Trafford chiefs are ready to work out a deal with Sporting for Fernandes this month.

But the midfielder – who been involved in more goals than any other player in the Portuguese league since his 2017 arrival – signed a new bumper deal at Sporting in the summer that included an £85m release clause.

United have already faced a frustrating start to the winter window, as striker Mario Mandzukic followed Haaland in snubbing Manchester. 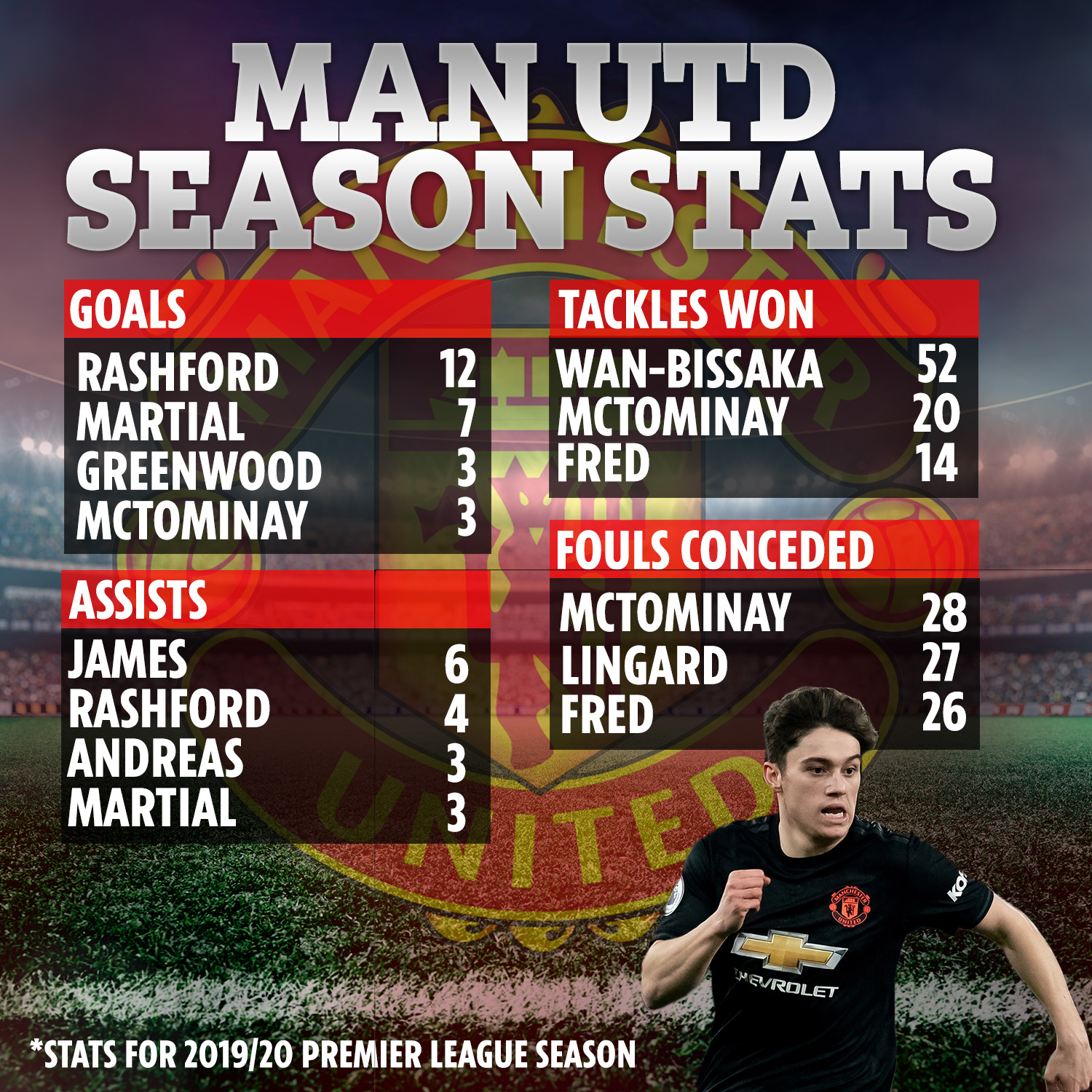 But both Leicester and Aston Villa have ruled out their creative stars leaving in the January sales.

United also pulled out of the race for Tottenham contract rebel Christian Eriksen, who looks to be agreeing a deal to sign for Inter Milan on a free transfer next summer.