MANCHESTER UNITED fans believes Alex Telles is on his way after the Porto defender 'liked' a post by Red Devils legend Patrice Evra.

Boss Ole Gunnar Solskjaer is reportedly closing in on a deal to bring the left-back to Old Trafford. 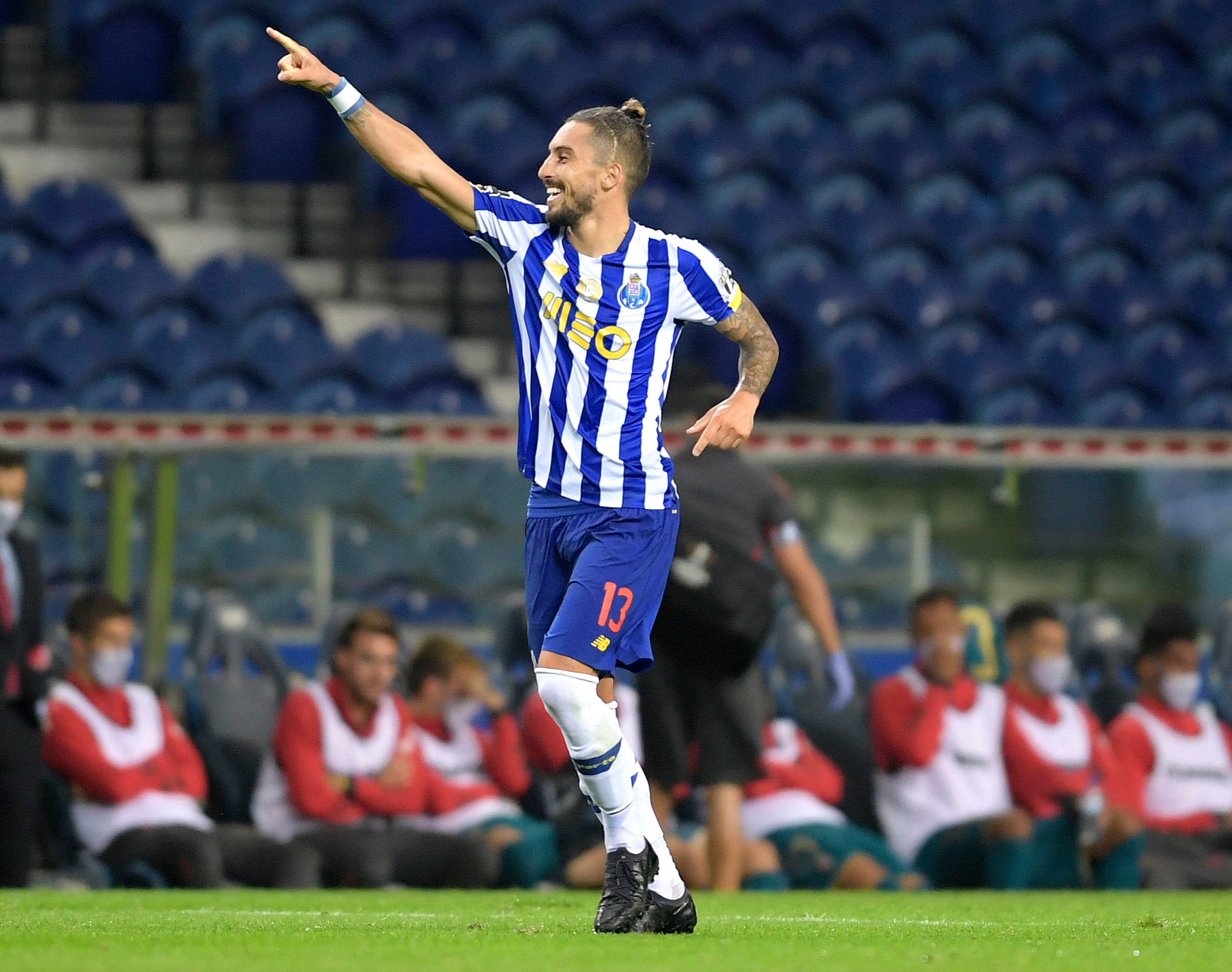 He will provide competition for Luke Shaw – but the two clubs are still some way apart on the fee.

Before United's visit to Brighton, Evra uploaded a clip from the past showing him being screamed at by then boss Sir Alex Ferguson.

The Frenchman's caption explained that Fergie went mad at him for passing the ball backwards – he says he listened and went on to be man of the match.

The post was liked by Telles – sending United fans into meltdown.

After the screenshot was posted onto Twitter, it certainly didn't go unnoticed.

Many wrote 'here we go', hinting that the transfer must be close.

Joshua Lewis wrote that he was 'desperate' for it to mean the 27-year-old was moving to United.

United supporters and fan accounts shared the screenshot as excitement builds ahead of the prospective move.

Telles, 27, has just a year left on his contract and believes the Portuguese side's asking price of £18m is too high.

Telles is eager to make the switch to Old Trafford and remains confident he will be a Manchester United player when the deadline shuts on October 5.

Porto are attempting to hold firm in their valuation while United are also continuing to play hardball.

SunSport revealed how United will look at Ajax's Nicolas Tagliafico for £23m if the Telles deal falls through.

Sergio Reguilon was a target but the Spaniard ended up joining Tottenham, who agreed to a buy-back clause with Real Madrid.