DAVID MAY has revealed an egg-cellent way to beat the system while drinking in Tier 2 pubs.

The Manchester United hero showed off a receipt that included 63 pints, 12 glasses of fizz and just ONE Scotch egg. 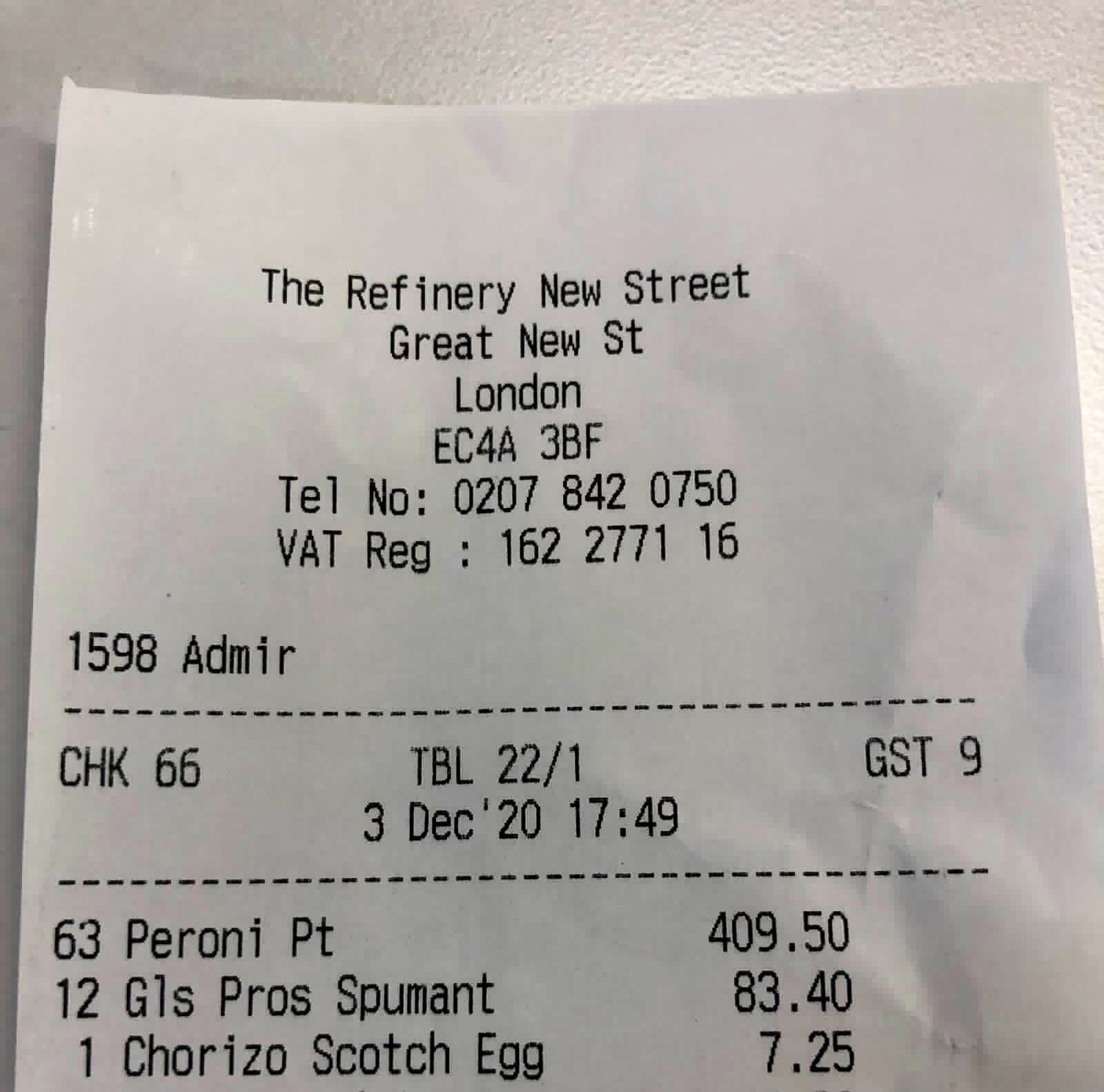 Bars must offer a 'substantial meal' to reopen under new Covid regulations in England.

Pub goers were delighted to find out that a single Scotch egg counts as a meal.

Unsurprisingly, people have immediately made the most of the loophole in the system.

May, who played for United from 1994 until 2003, shared a photograph of a receipt from a bar called The Refinery in London.

But that was allowed in the Tier 2 boozer as the group had ordered ONE chorizo Scotch egg.

It is known whether it is May's receipt – but he shared it to his Twitter page.

One fan joked: "Got to line your stomach." 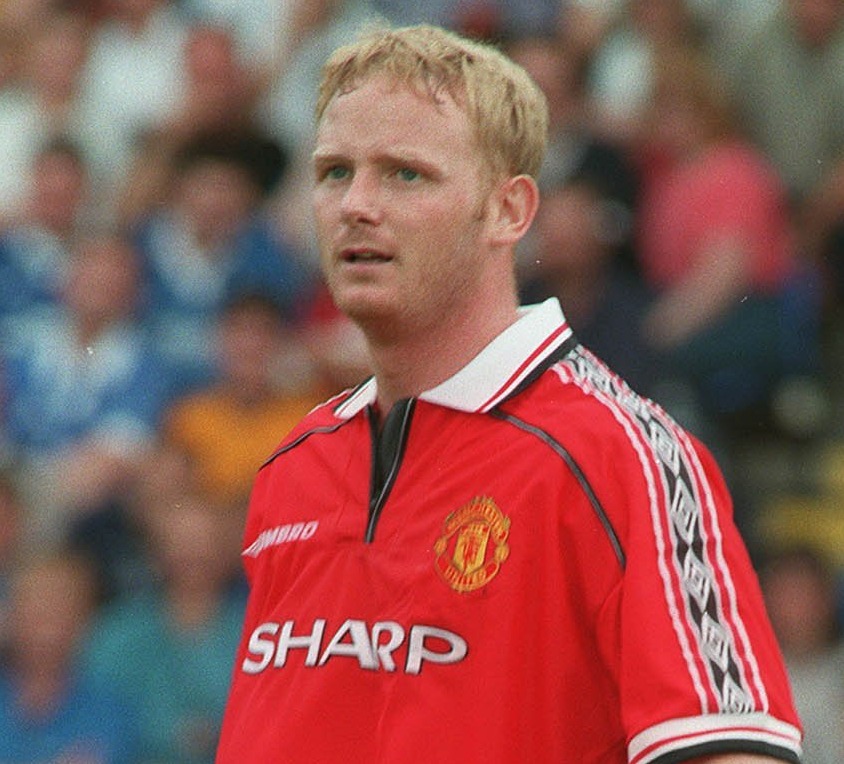 Another added: "One man's Scotch egg is another man's substantial meal."

And one Twitter user said: "Thirsty were you May?"

May made 85 appearances for United after joining from Blackburn Rovers in 1994.

But the two-time Premier League winner went on a 12-day drinking binge after injury put an end to his Red Devils career.

The 50-year-old even ended up sharing a £200 bottle of champagne with a tramp on a park bench.