MANCHESTER UNITED are reportedly leading the race to Mario Mandzukic from Juventus on a free transfer in January.

The striker, who turns 34 in May, has snubbed an £7m-a-year deal to join Qatar outfit Al Rayyan, with the Middle East outfit confirming negotiations had been “suspended” yesterday. 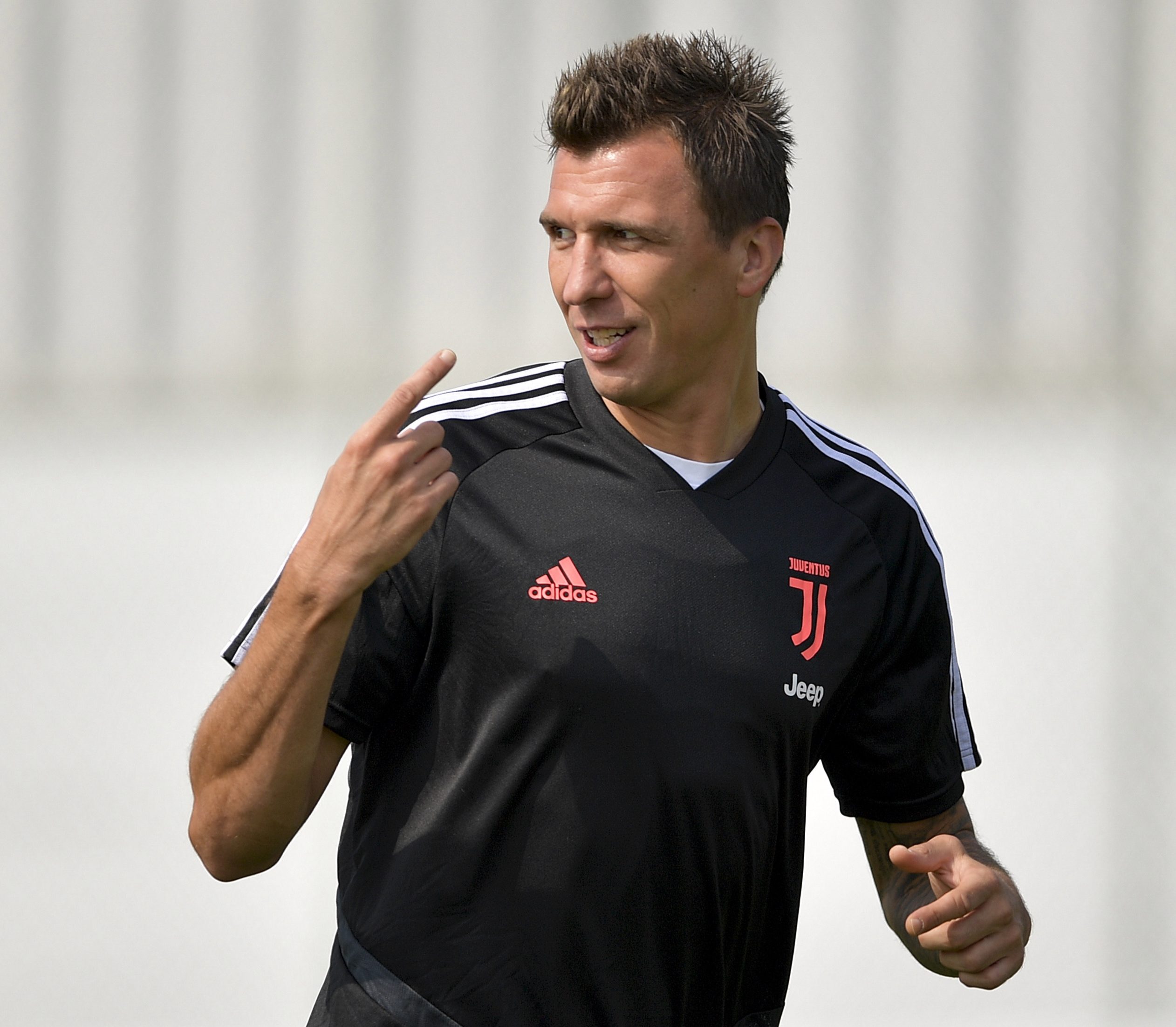 Now Red Devils boss Ole Gunnar Solskjaer is planning to relaunch a move for the towering Croatian striker after coming “very close” to signing him last summer, according to The Athletic.

The Old Trafford chief was only thwarted in his attempt to snap him up in August due to the lengthy haggling it took to finally get Romelu Lukaku out of the door to Inter Milan.

Mandzukic is still high on his wishlist and United are willing to offer him a short-term deal of either six or 18 months to help bolster their attack.

The 6ft 3in forward would bring an aerial threat to Solskjaer’s attack that has been missing since Lukaku’s departure.

He has bagged 44 times in 162 appearances for Juventus in his four years at the club, but he has been frozen out by new manager Maurizio Sarri this campaign.

The Premier League side had agreed an £11m fee for Mandzukic, under contract until 2021, just two months ago.

Their chief negotiator Matt Judge was believed to be in charge of concluding that deal, however, the Serie A champions are now willing to waive a fee in order to get him off their wage bill, claims today’s reports.

Despite talks with Al Rayyan, the ex-Bayern Munich man has his heart set on Old Trafford.

And a switch to England would complete the set of Europe’s top leagues for the hotshot, who also scored 20 goals during a season at Atletico Madrid.

Solskjaer revealed last week his intention to bring in another striker once the window re-opens in January.

Ahead of this evening’s home clash with Arsenal, he said:  “When we let Alexis [Sanchez] and Romelu go, you don't have to be a rocket scientist to see that it's forwards that next time we're going to recruit. We're looking for some creativity and goals.

“But there's no point getting players in that you're not 100 per cent sure about because when you get players in, you need the right ones that are going to stay here for a longer period.

“That's the long-term thinking that we have to show. I can't think 'I need a player because this is my reputation'. No, it's the club.

“There were strikers (available) but they weren't the ones we wanted. We couldn't get the one we wanted.”Ole Gunnar Solskjaer demands a striker in January as boss admits toothless Man Utd miss Lukaku’s goals after Inter transfer