And Scholes says the Gunners legend's option to go for a grey jumper and blue open-neck shirt rather than tie and blazer shows he won't "be the right man" to replace Unai Emery. 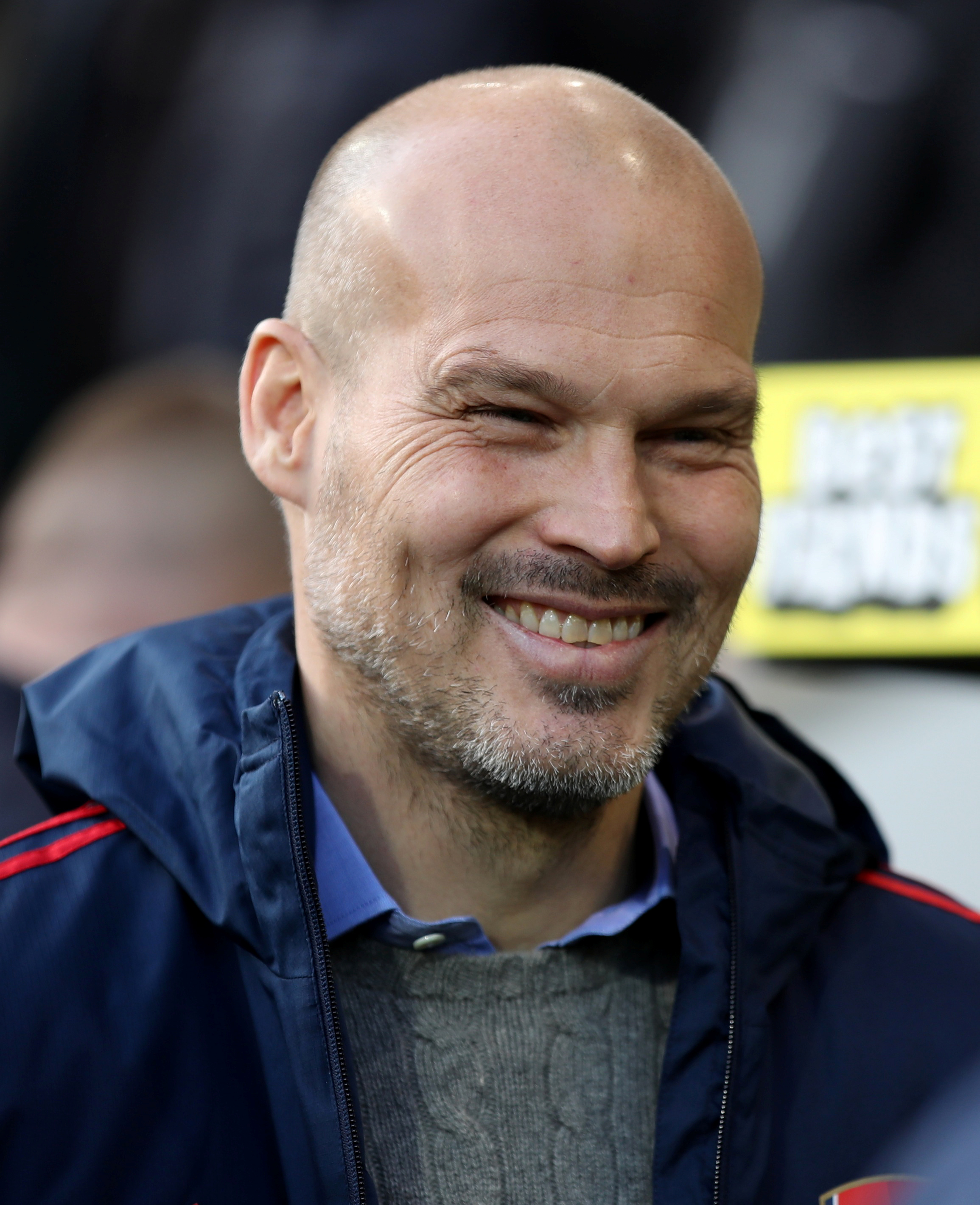 Arsenal were held to a 2-2 draw at Norwich in their first game after axing the Spaniard.

But Scholes made clear that Ljungberg's fashion sense told him all he needed to know about his suitability for the job full time.

The Old Trafford hero told Premier League Productions: "You would think he'd be out in a suit to show a bit of proudness that he took the job.

"To me that's a great start – shirt and tie to show some discipline.

Scholes' scathing words could be music to Ljungberg's ears having himself revealed he has no immediate desire to become permanent Arsenal boss.

And Leicester manager Brendan Rodgers has opened the door to an Arsenal move after confirming he has an exit clause in his Foxes contract.

Upon taking the job, the 42-year-old, who was part of Arsenal’s famous Invincibles as a player, declared: "It’s a great honour.

"I want to do as well as I can for this fantastic club. I feel excitement and I’ll try to do a good job.

"I’m here to help the club as much as I possibly can, to try to get a good atmosphere around the club and with the supporters.

"If you play good football and have a good result, there’s nothing better to raise spirits.

"I am confident I can do that, otherwise I wouldn’t have taken it when they asked me to help.

"I really feel this club can be brought together — to put some smiles on people’s faces again.

"That’s what I’m focusing on and then we’ll see in the future.

"I’m learning the trade. It’s an honour the club thinks I’m ready to take this big responsibility but there is no indication of how long or short, I’m just taking it game by game."

Scholes also laid into Shkodran Mustafi for being to blame for both of the Canaries' goals – later cancelled out by Pierre-Emerick Aubameyang.

He said: "It’s no surprise, I think he [Mustafi] was at fault, possibly, for both goals.

"He doesn’t tackle, he should be having a nibble at the ball but he drops off so far because he’s so frightened of getting done.

"He’s just thinking about getting back to his goal, not going out and engaging with the player.

"He almost tries to get out of the way, instead of being a defender who’s desperate to stop the ball going in.

"He just lets people walk through him.

"David Luiz is not interested in defending, they [Norwich] cut through them almost at will. I think Norwich will be disappointed [with a draw] not Arsenal." 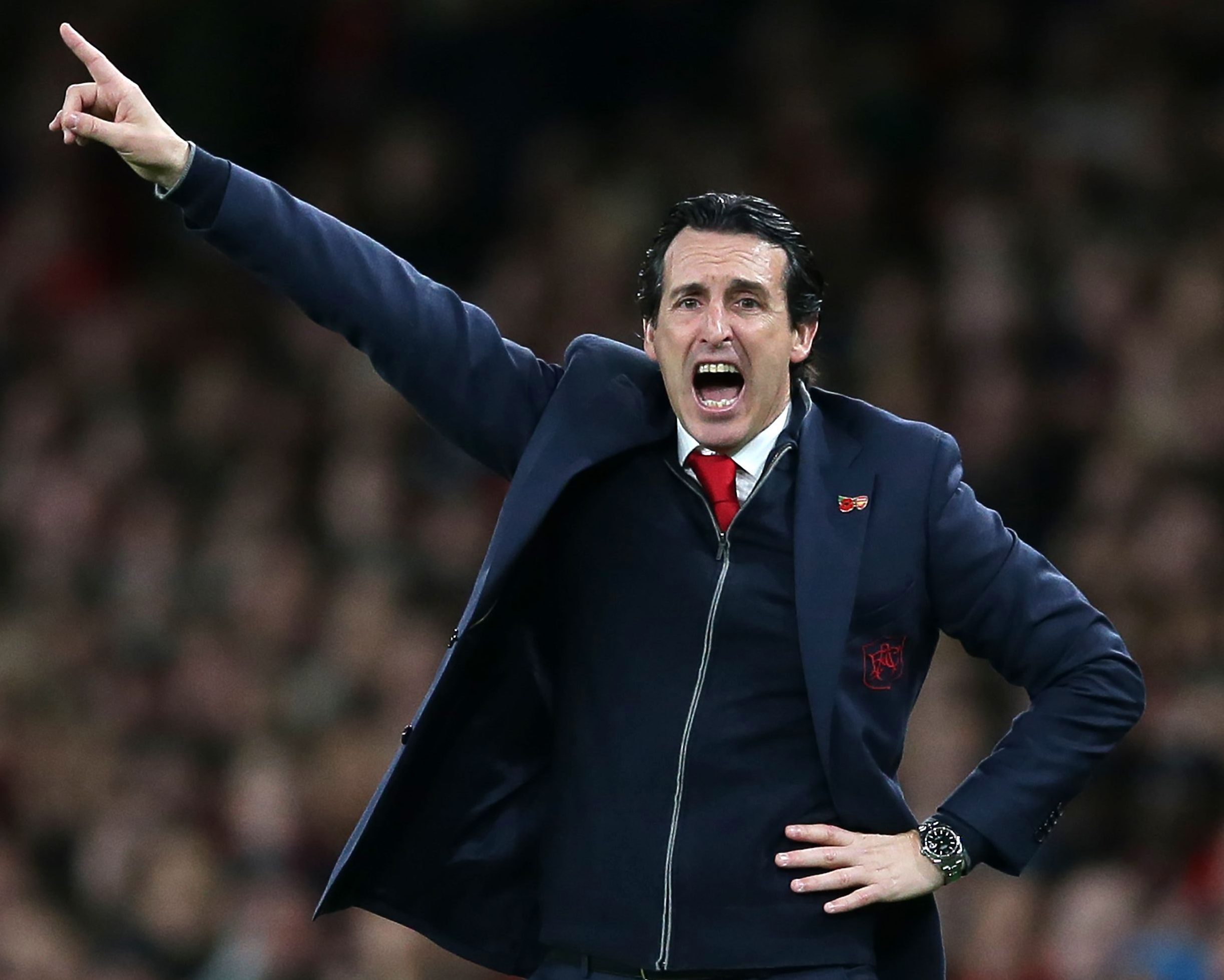