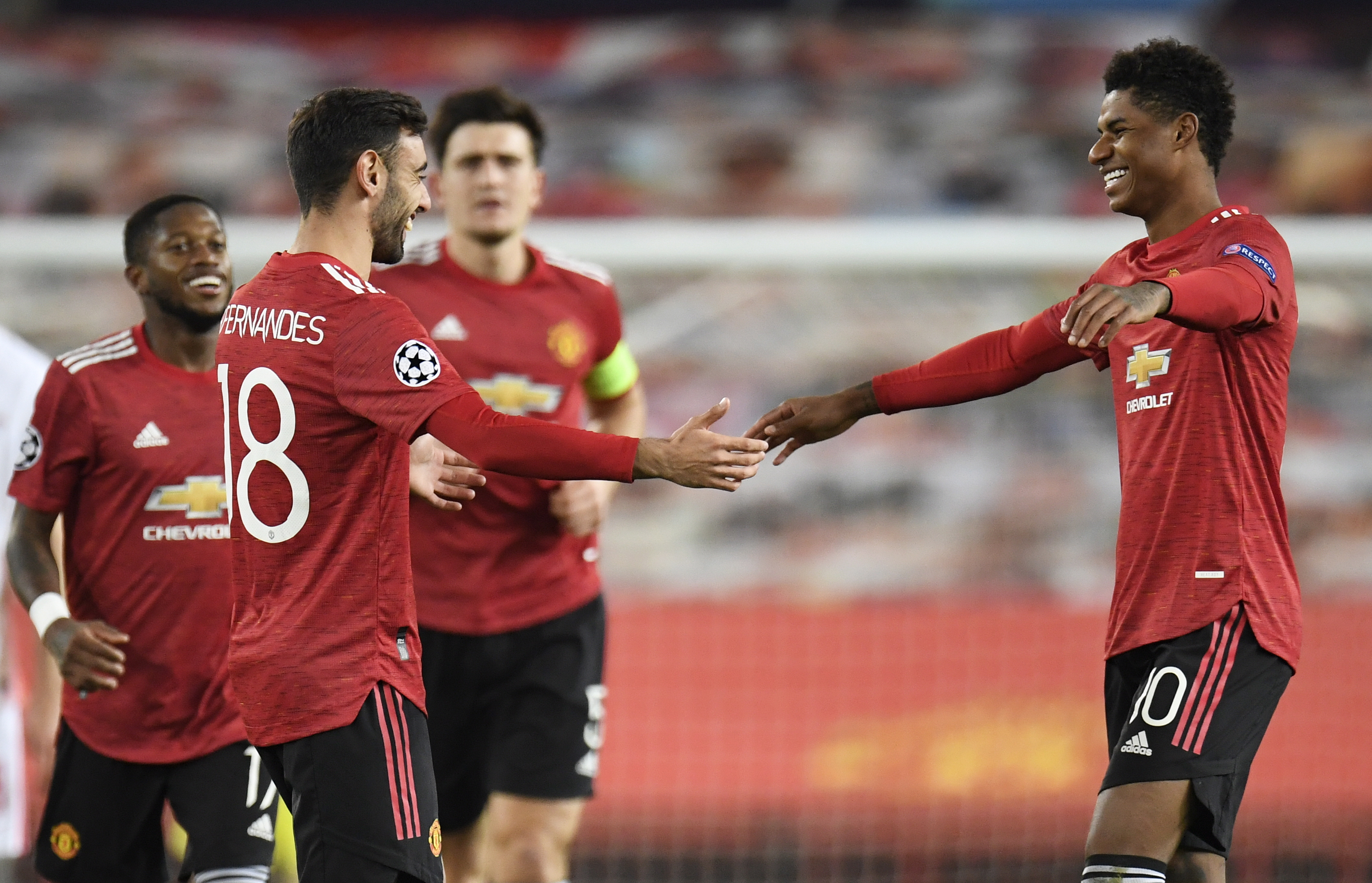 United's No1 made two good saves in the first half to keep the score level.

But luckily for him, they were the only two shots that RB Leipzig managed to have on target.

The left-back pressed well up the pitch to give United another attacking option.

He even delivered a brilliant cross into the box – which left fans stunned as they claimed it was his 'first good delivery in four years'.

It was a routine defensive performance from the England centre-back.

He lacked disciplined at times as he lunged into challenges and argued with the ref, but aside from that he looked on form.

Solid at the back again tonight from Lindelof.

The Swedish star looks at home when he lines up alongside Maguire in the heart of United's defence.

He won a load of aerial challenges and continued to sweep the ball out from the back.

The 22-year-old continued to impress after his top performance against Chelsea last weekend.

Wan-Bissaka dominated the right-hand side, played the ball out well from the back and was rarely caught out of position.

He got booked in the first half for a raised arm to the face of Forsberg.

Solskjaer played it safe by swapping him for Scott McTominay in the second half.

Prior that, Matic kept himself busy in the midfield and broke down a number of Leipzig attacks. 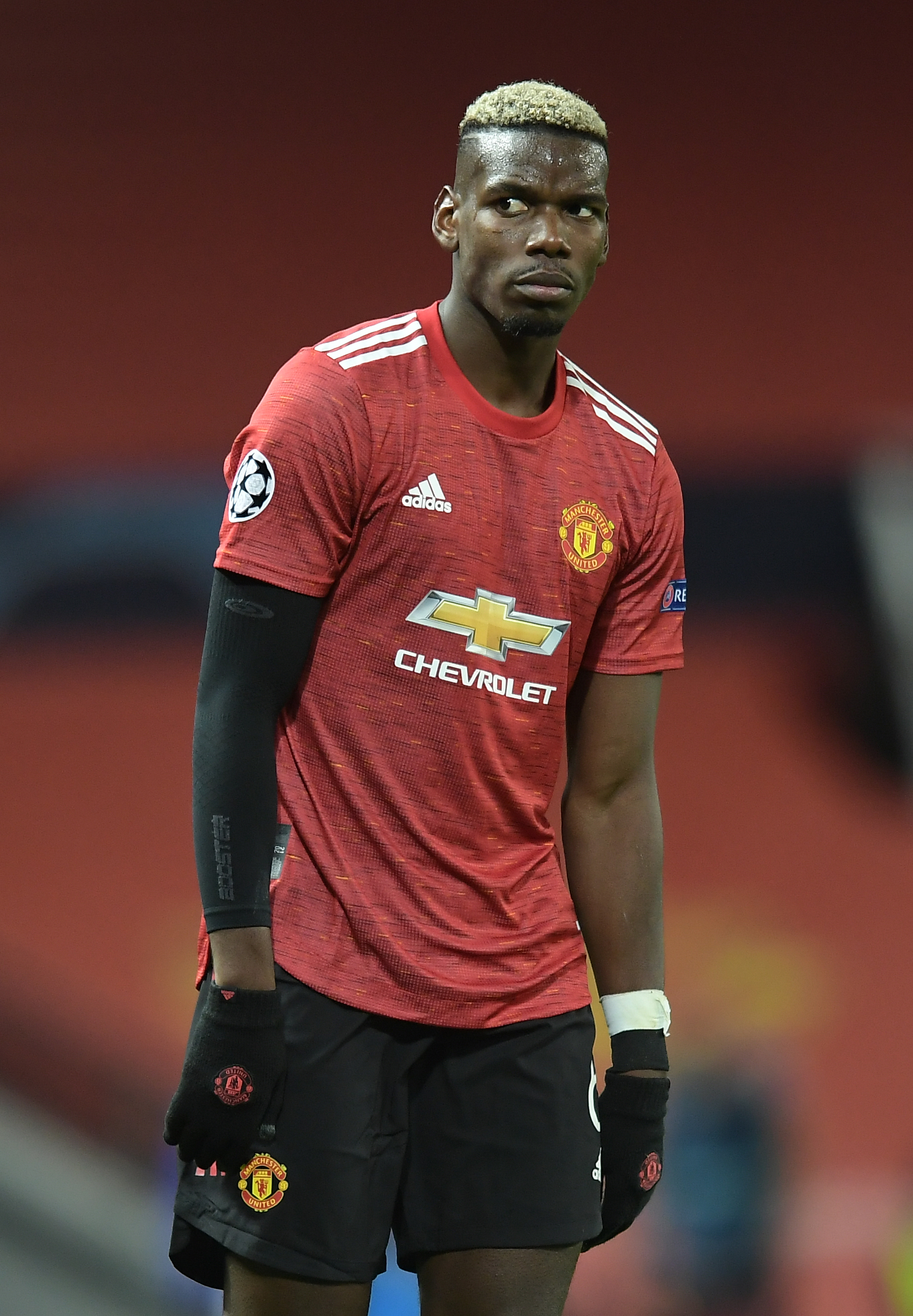 The Frenchman showed Solskjaer what he's been missing as he created Greenwood's opener.

Pogba picked the ball up in the midfield and slotted it into the path of the 20-year-old.

Superb performance from Fred in the midfielder – particularly in the first half.

The 27-year-old managed to match Leipzig's intensity in the midfield and got stuck into every challenge.

He made plenty of interceptions too.

A calm and composed performance from the 23-year-old on his first Champions League start for United.

He did everything that Solskjaer could have asked of him before he was swapped for Fernandes in the second half.

He made no mistakes as he struck the opener past Peter Gulacsi and into the far corner.

Gary Neville loved his finish – but some fans were convinced it was offside.

Another impressive display from the forward up until he was swapped for Marcus Rashford in the second half.

The forward has insisted he does not feel threatened by the arrival of Edinson Cavani.

But after that performance, he probably should be.

Martial had a handful of chances inside of the box, but continued to run himself into trouble and lose possession.

Redeemed himself towards the end as he scored from the penalty spot, but there's certainly room for improvement.