NICE have confirmed the signing of speedy forward Ayodeji Sotona from Manchester United on a permanent deal.

The 17-year-old has swapped England for France as he believes he will be given more first team opportunities with the Ligue 1 club. 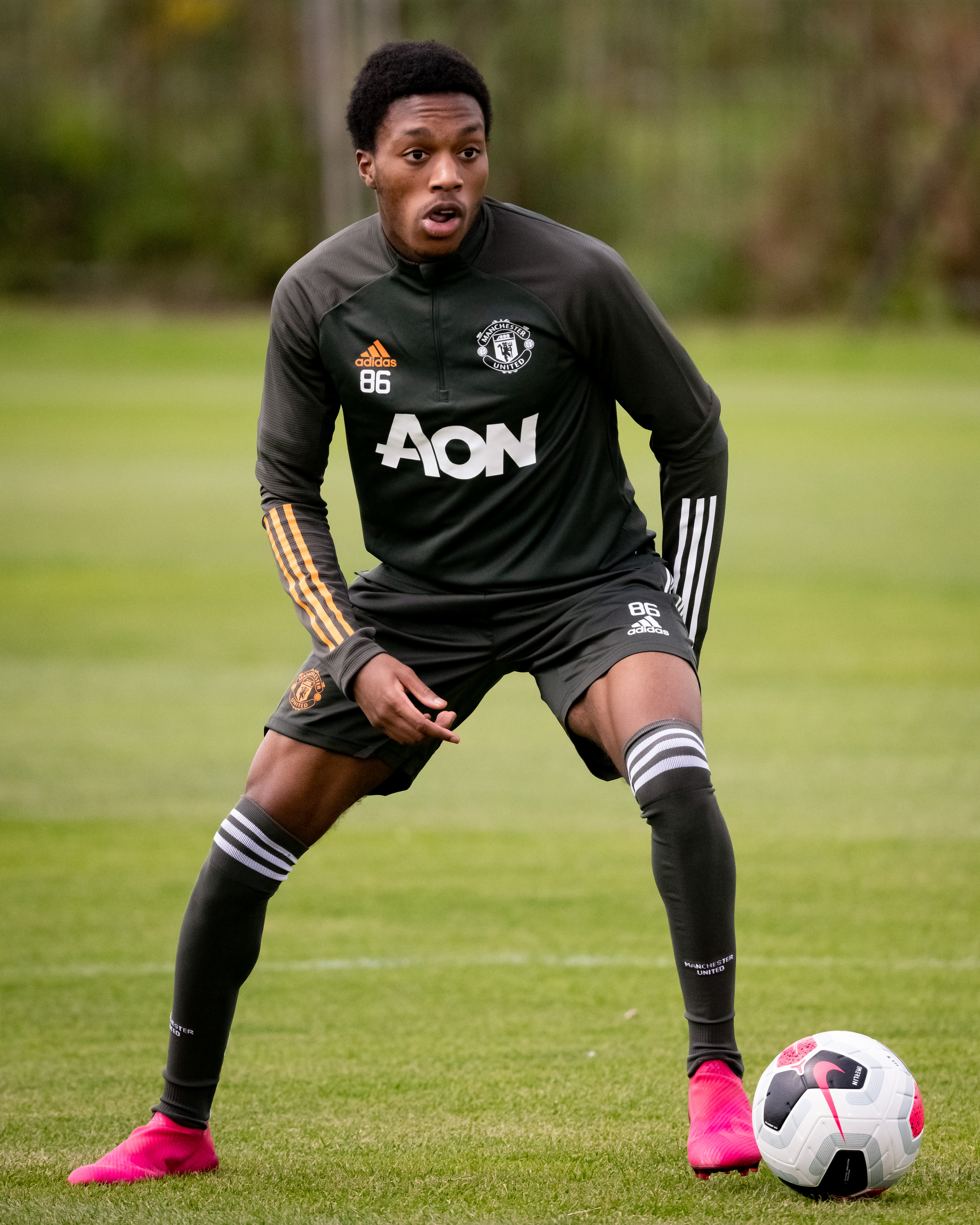 And the signs are good for the Ireland youth international as he has immediately been drafted into the senior squad.

A statement from Nice read: "OGC Nice is delighted to welcome a player with such a huge potential.

"[He] will join Patrick Vieira’s first-team squad as of this season."

Sotona – who can play anywhere across the front line – chipped in with five goals and two assists for United's U18s last term.

According to RTE, the Premier League giants were keen to keep hold of the player.

But they state that Sotona rejected a contract offer from the Red Devils in order to join Nice.

They state that United were willing to offer him a three-year deal, however the lure of first team football proved too strong.

Last September it was revealed that Sotona was the quickest player at United in tests carried out at Carrington.

The Daily Mail reported how the teenager clocked a time of 22.9mph, with Diogo Dalot following in second place with 22.6mph.

Sotona isn't the only player United plan on offloading this week, with Andreas Pereira poised to sign for Lazio on loan.

And Roma remain desperate to land Chris Smalling, with the Serie A outfit willing to fork out £13.6million in order to secure his services.