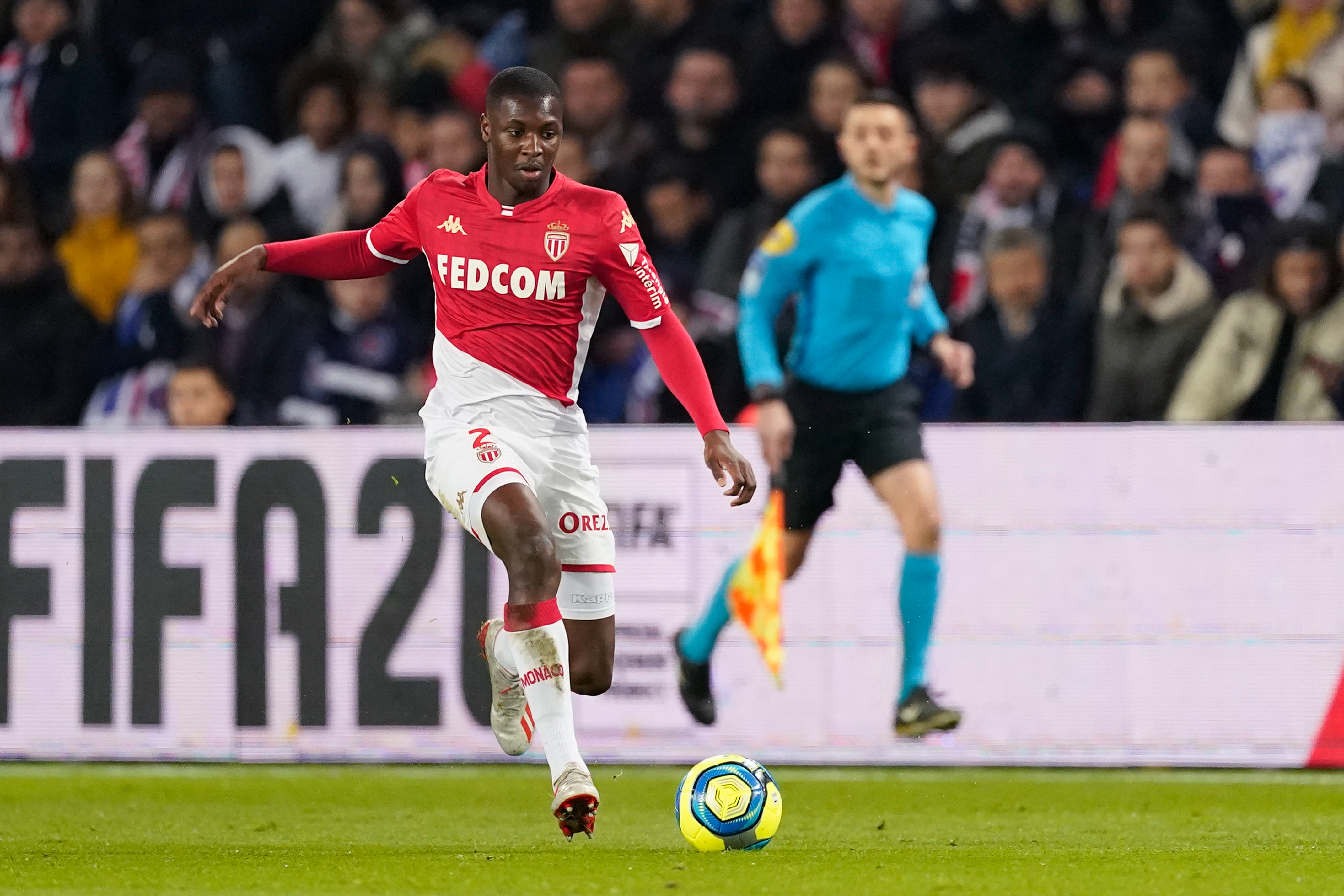 The Blues themselves previously had eyes on Ballo-Toure, who shone with Ligue 1 Monaco last season.

Manchester United were also among the Paris-born defender's admirers.

Monaco are said to want £18m for Ballo-Toure – a fee well within the King Power club's grasp following Chilwell's sale.

And the Monte Carlo club has already secured a replacement for him in Atletico Madrid's Brazilian left-back Caio Henrique, 23.

Ballo-Toure is under contract until 2023.  He came through Paris Saint-Germain's reserve side before making his name with Lille. 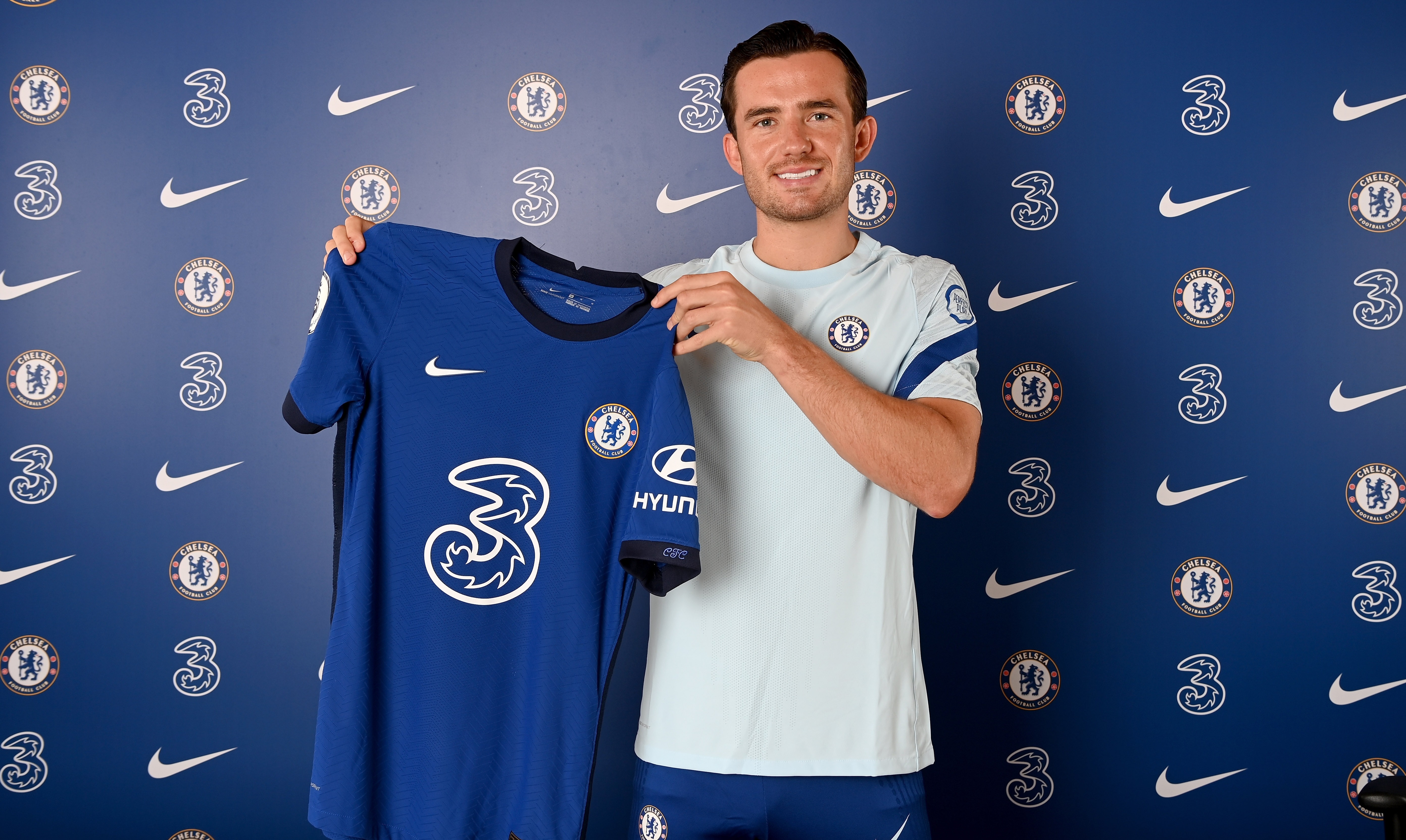 The Serie A club has reportedly offered £4.5m for the striker, who has a year left on his contract.

Rennes and Marseille also hope to land 32-year-old Slimani, who cost the Foxes £28m from Sporting Lisbon in 2016.