OUSMANE DEMBELE has been rated a perfect alternative for Manchester United to the £108million transfer saga over their top target Jadon Sancho.

Barcelona legend Rivaldo believes the Spanish giants' France winger is a "joker" in the pack with a box of tricks to match the best. 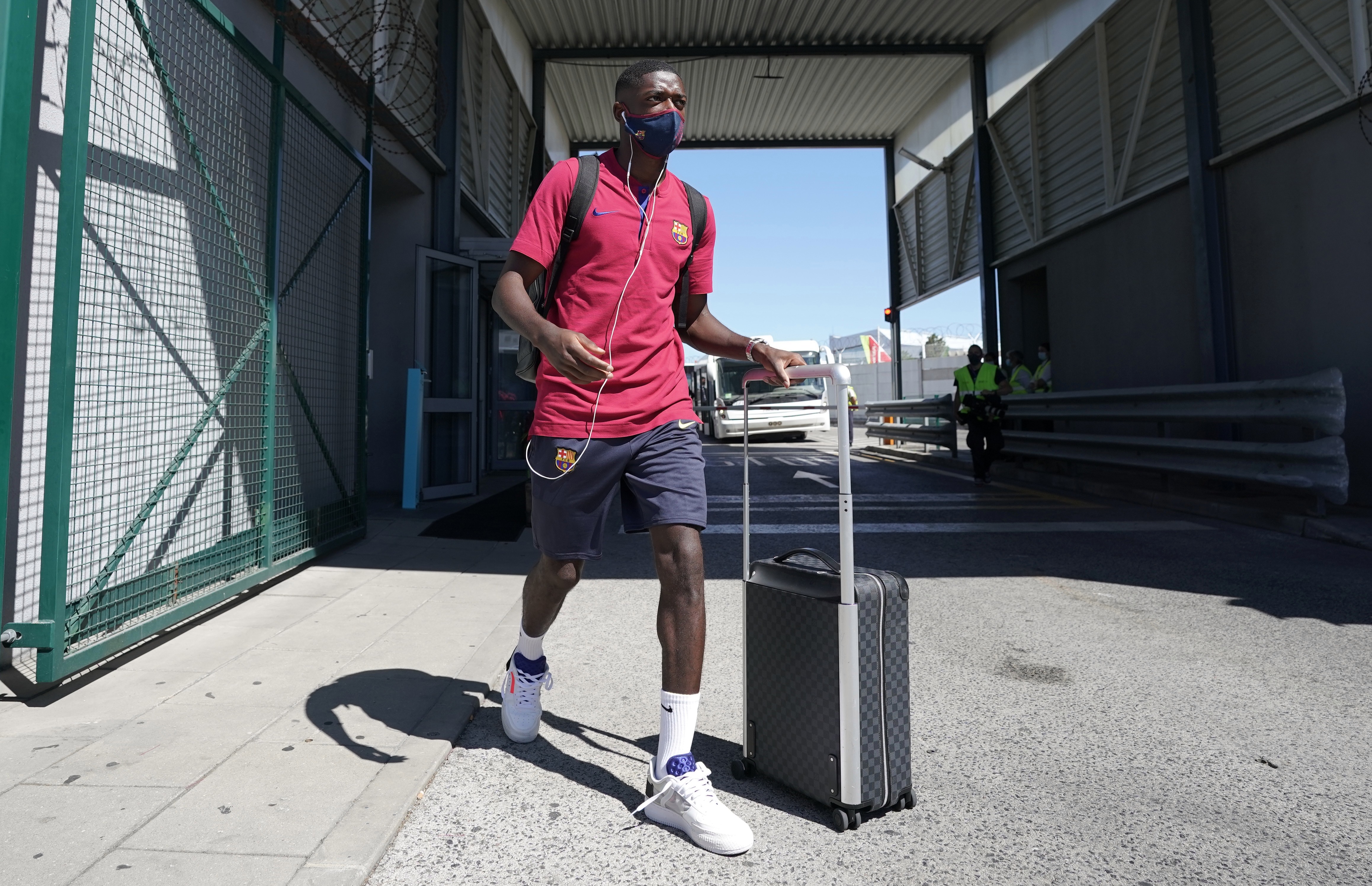 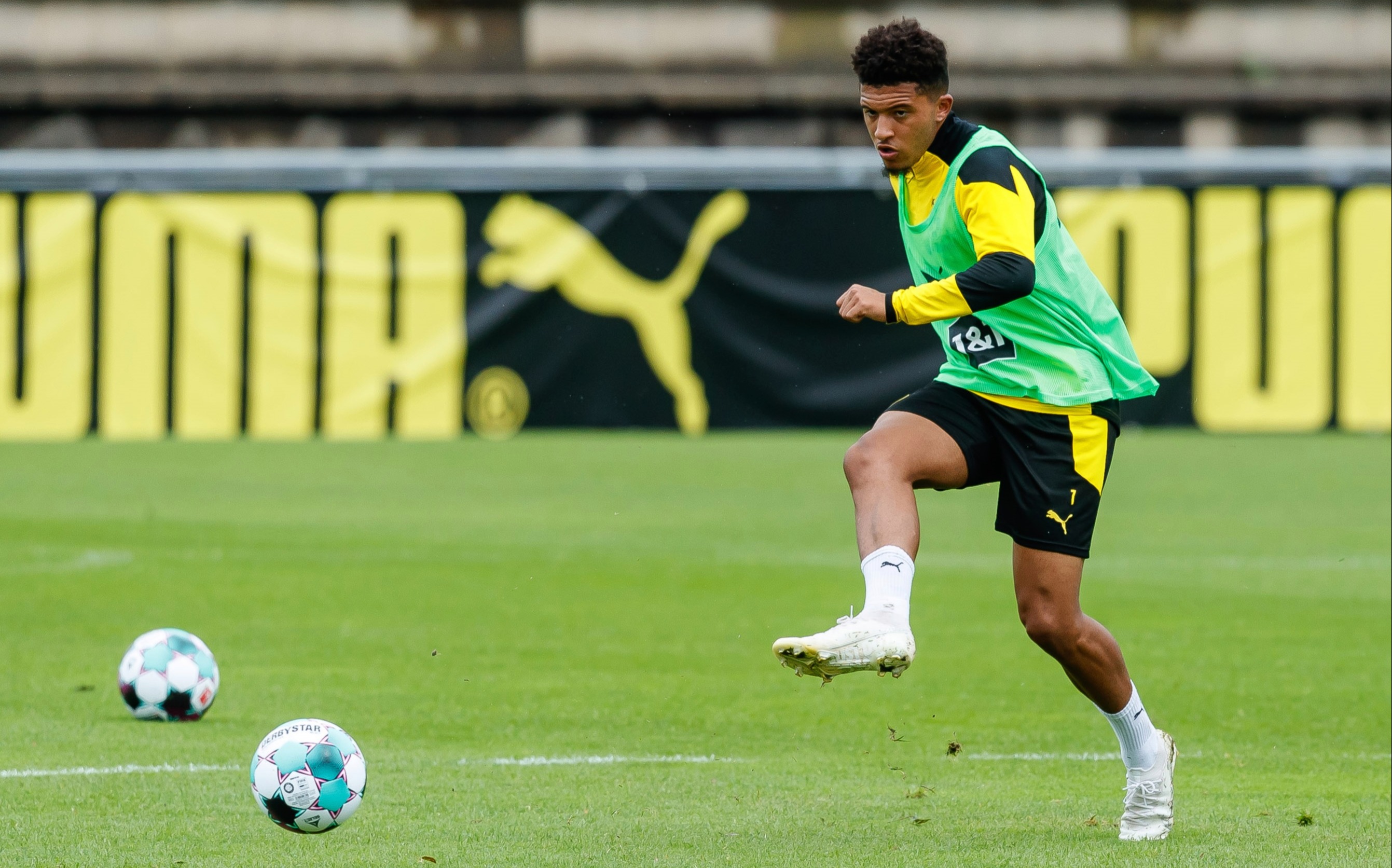 United still hope to sign England attacker Sancho this summer but Borussia Dortmund aim to keep him for a bidding war this time next year.

Old Trafford chiefs have reportedly put all other transfer business on hold to focus on Sancho.

But a huge gulf remains between their willingness to pay £70m now plus instalments and Dortmund's insistence on receiving a much larger fee in one go.

And former Brazil midfielder Rivaldo, 48, claims ex-Dortmund star Dembele would be a worthy replacement option, offering new dimensions of his own.

And Rivaldo said of Dembele in his Betfair column: “Manchester United are rumoured to be interested in him after having difficulties in their bid to sign Jadon Sancho from Borussia Dortmund.

"Dembele could be a good option for United. He's very quick and talented, and I believe he could prosper in the Premier League.”

The 23-year-old is in Barca's squad to face Bayern Munich in the Champions League quarter-finals in Lisbon on Friday night.

Rivaldo added: "He could be what I call a 'joker' for Barcelona, coming off the bench to affect the match, as he is very talented.

“There are rumours about him leaving the club at the end of the season, but while he is around the manager should use him."