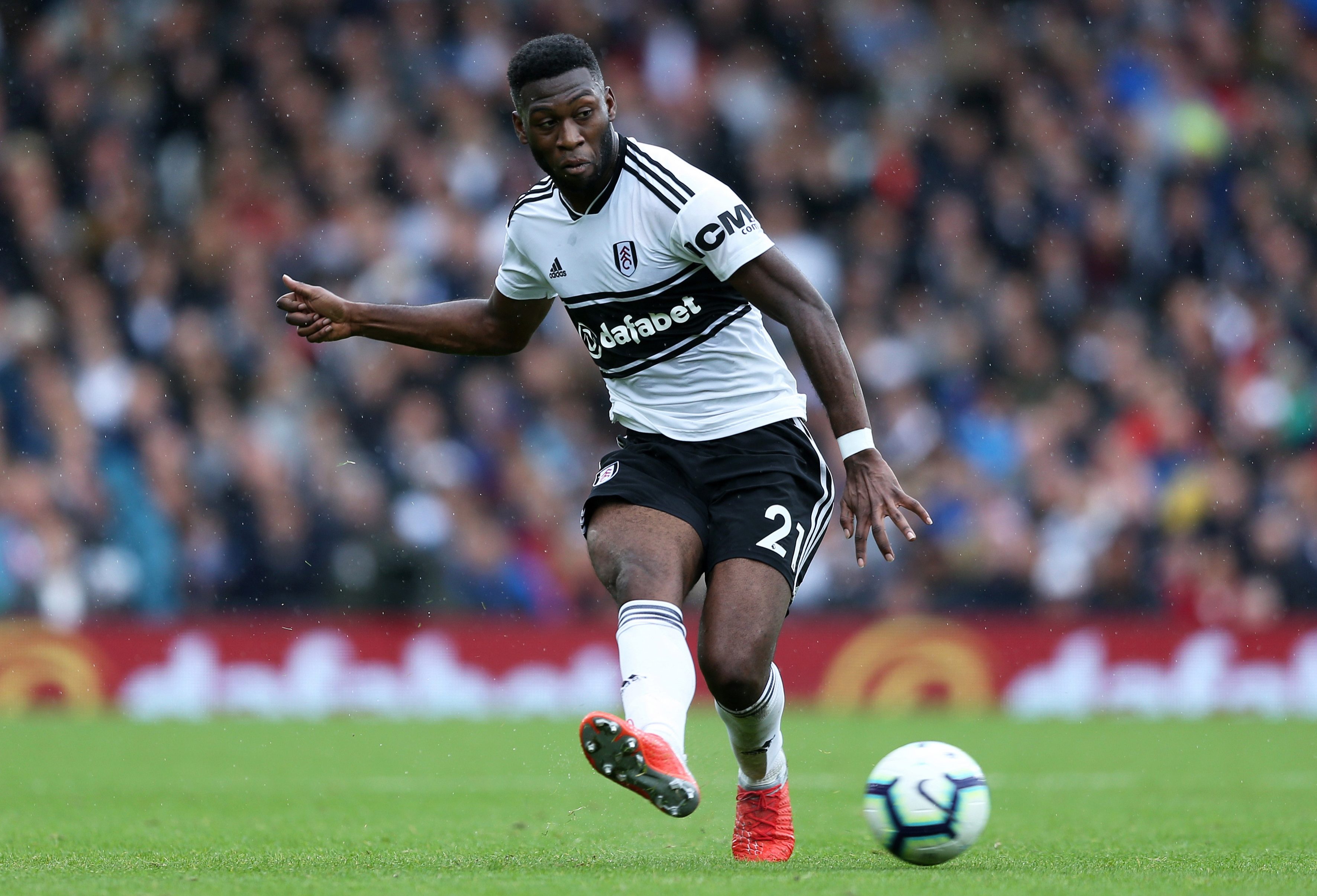 He last played a full 90 minutes in the league in the 3-0 home loss to Bournemouth in October.

Claudio Ranieri was ready to cut short his loan stint last month to make room for a temporary deal for Gary Cahill, who has been frozen out at Chelsea.

And the Dutch international took to social media to thank the Fulham faithful for sticking by him and the team.

He said on twitter: "I want to apologise to the Fulham fans for not being able to show the best me.

"It’s been a difficult season but I’m so grateful that you’ve stuck by the team.

"This is a beautiful club and I will work as hard as I can to show you what I'm capable of and my appreciation. Thank you #COYW."

Fosu-Mensah joined United from Ajax in 2014 and made his first-team debut two years later in the 3-2 home win over Arsenal.

Fulham are second bottom of the Premier League with just one win in their last nine league games.

Scott Parker has taken over from Ranieri, who was sacked last week and defeat to Chelsea in his first game in charge leaves the Cottagers eight points from safety.