MANCHESTER UNITED have reportedly been told to make Monaco an "unrefusable bid" if they want to sign Benoit Badiashile.

A whole host of clubs are believed to be chasing the 19-year-old French defender this summer. 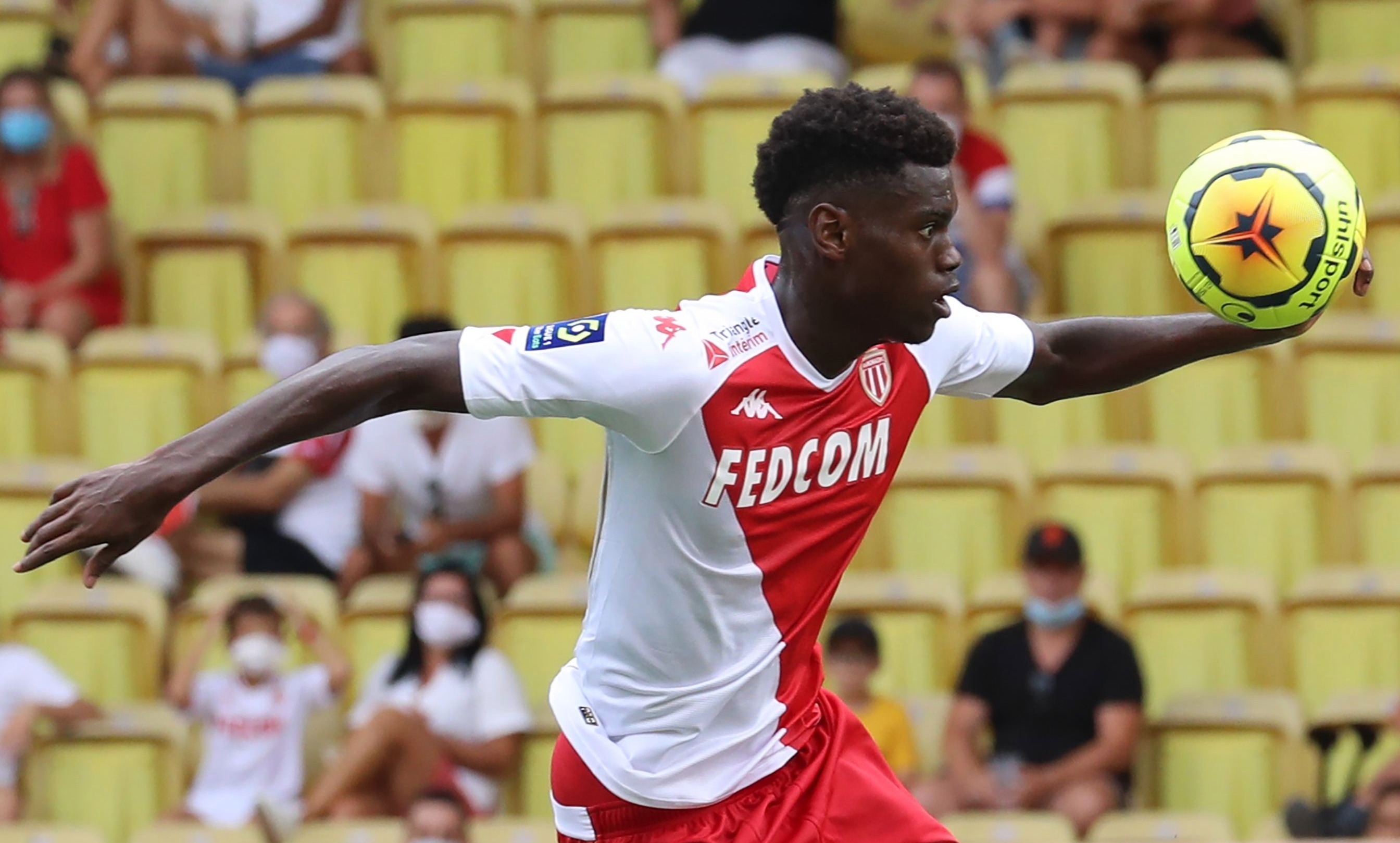 Real Madrid, Bayer Leverkusen and Chelsea are all rivalling United for his signature.

But after reportedly having a £22.4m bid rejected, United will have to loosen the purse strings a bit more if they are to snare the centre-half.

RMC reporter Mohamed Bouhafsi has tweeted that "unless Manchester make a Martial-like, unrefusable bid for him".

Leverkusen, who have "been in talks to sign the player for weeks" are likely to firm up a bid with the Principality outfit.

Badiashile is regarded as one of France's brightest talents after breaking into the first team two seasons ago.

He was rewarded with a new contract in December to keep him at the club until the summer of 2024.

He was rewarded with a new contract in December to keep him at the club until the summer of 2024.

Napoli's Kalidou Koulibaly remains an option but United have been put off by his £70m asking price.

New Monaco boss Niko Kovac is thought to be a keen admirer of Badiashile and wants to build his squad around the defender.

But with the coronavirus having a huge financial impact on football, Kovac knows the decision may be out of his hands.